The Swedish striker grabbed the headlines when he showed off his incredible athleticism during LA Galaxy's 2-0 defeat against Atlanta on Sunday. 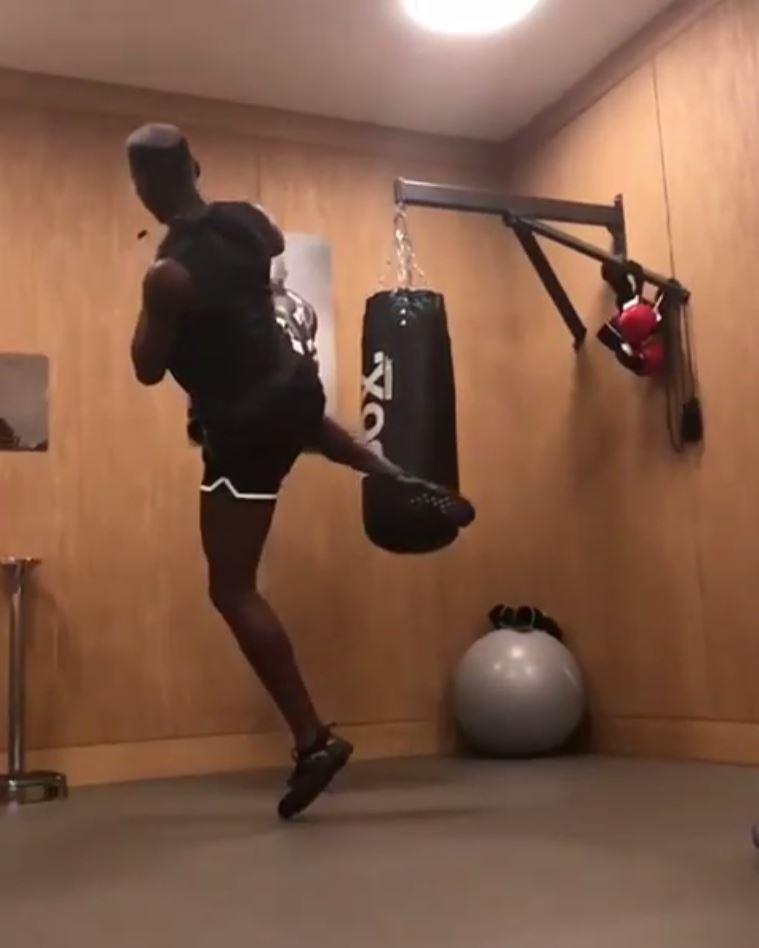 Ibra, 36, performed an outrageous kung-fu kick to play a perfectly-placed through ball to a team-mate.

But whatever the veteran forward can do, it appears Pogba can do better.

The £89million Frenchman took to Instagram to perform a remarkable high-kick on a punchbag during training.

Alongside the slow-mo video was the caption: "Zlatan you think you the only one who can put your leg high." 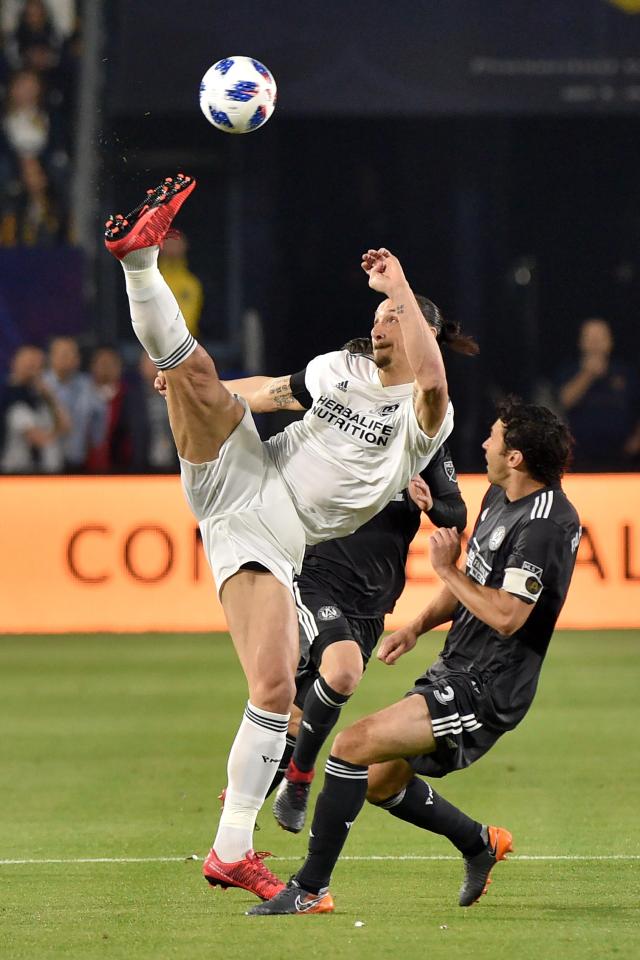 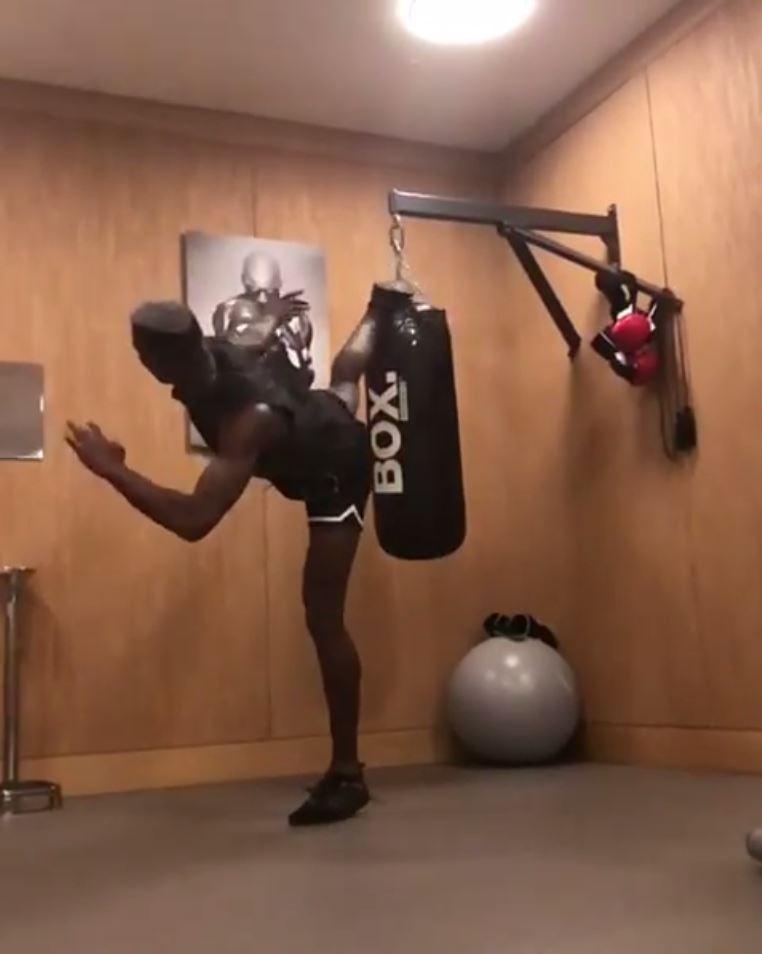 The LA Galaxy striker will be quick to remind Pogba that he once held a black-belt in taekwondo as a 17-year-old.

In 2010 he would also receive an honorary black-belt from the Italian national taekwondo team.

Ibrahimovic is already hugely popular in the States – helped when he scored a remarkable double in his LA Galaxy debut.

And after calling it a day on the field, he suggested he wants to crack Hollywood and boldly claimed: "I am better than Ivan Drago." 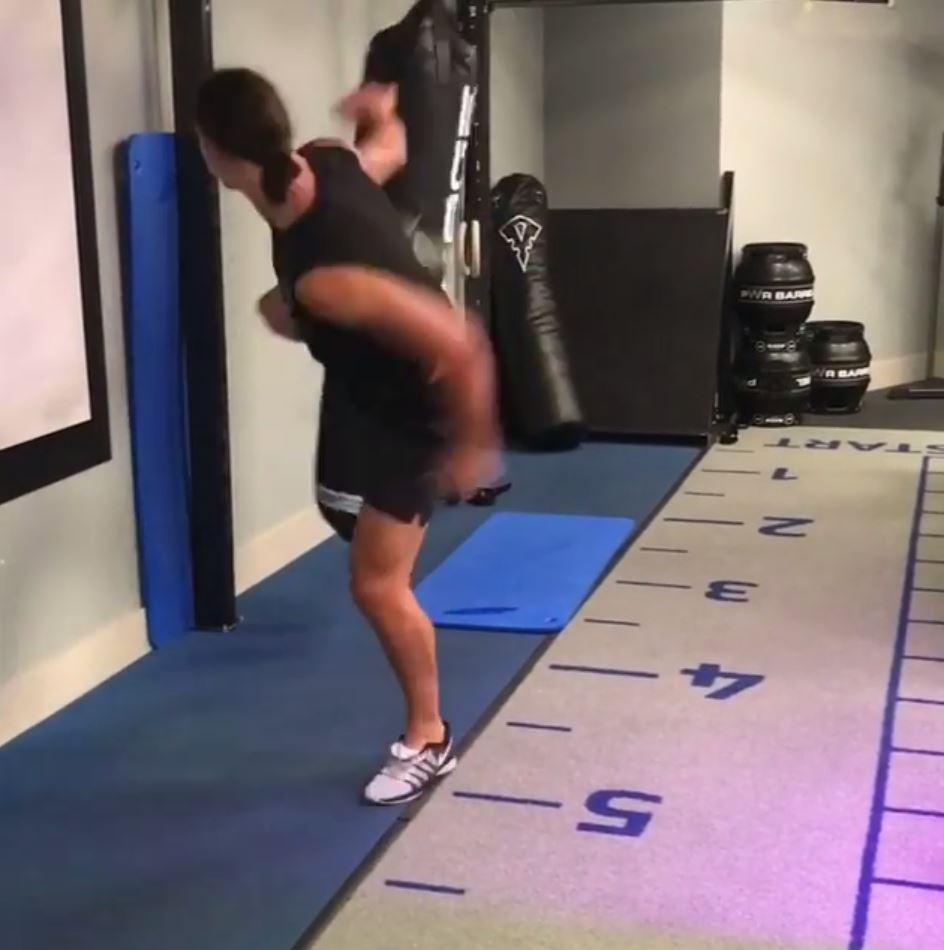 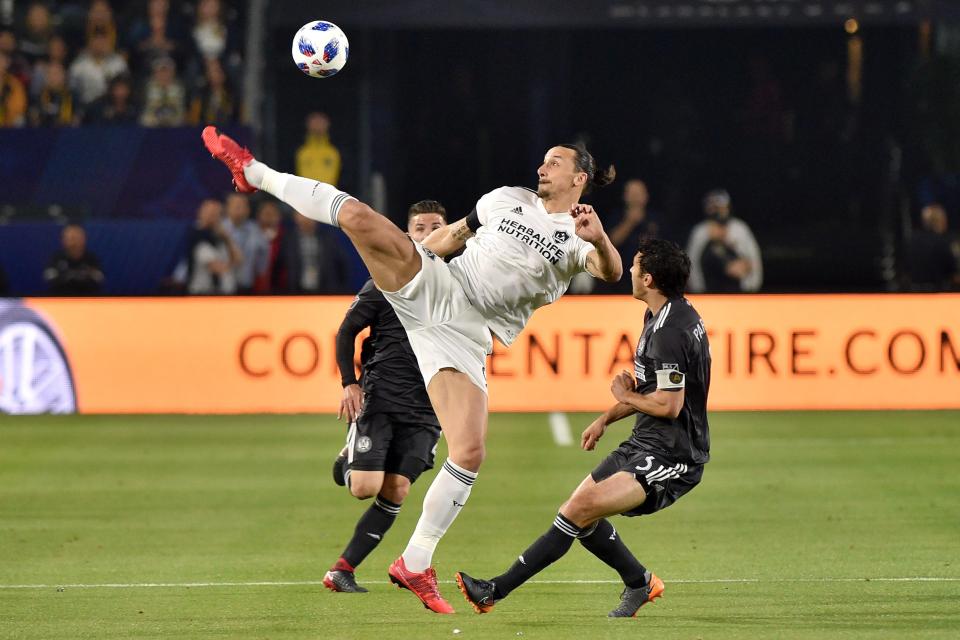 When quizzed on whether he could follow in the likes of Arnold Schwarzenegger, he was typically modest.

Zlatan US radio: "I think leading man – something like Rambo, Bourne Identity​, because I think I have the skills to do those things.

“Somebody says I could be like the bad guy in the movie, because my English is like Ivan Drago.​ But I see myself better than that.”