The 25-year-old Frenchman fell out with the United boss and was heavily linked with a summer bolt to Spain, with Barcelona ready to pounce. 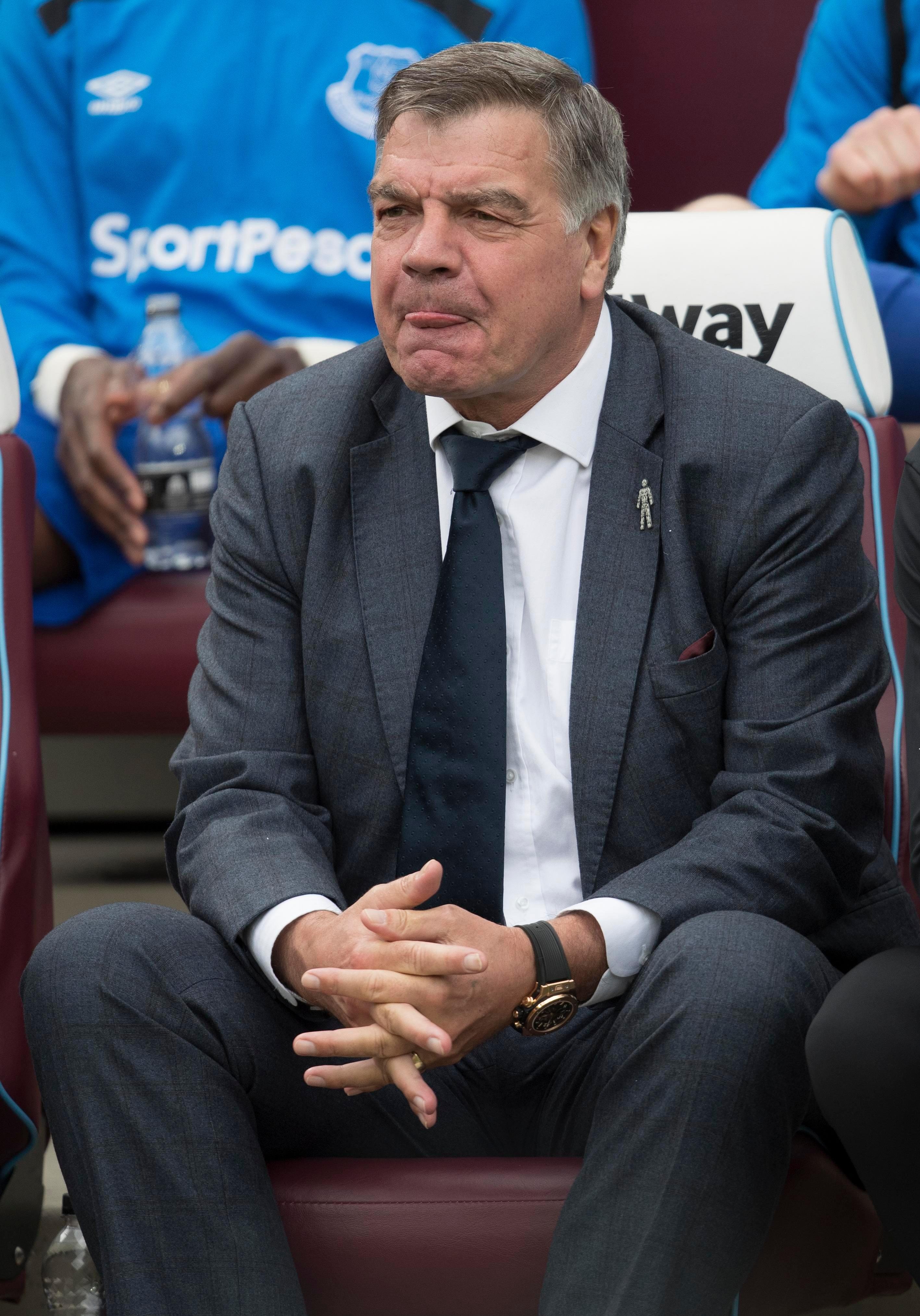 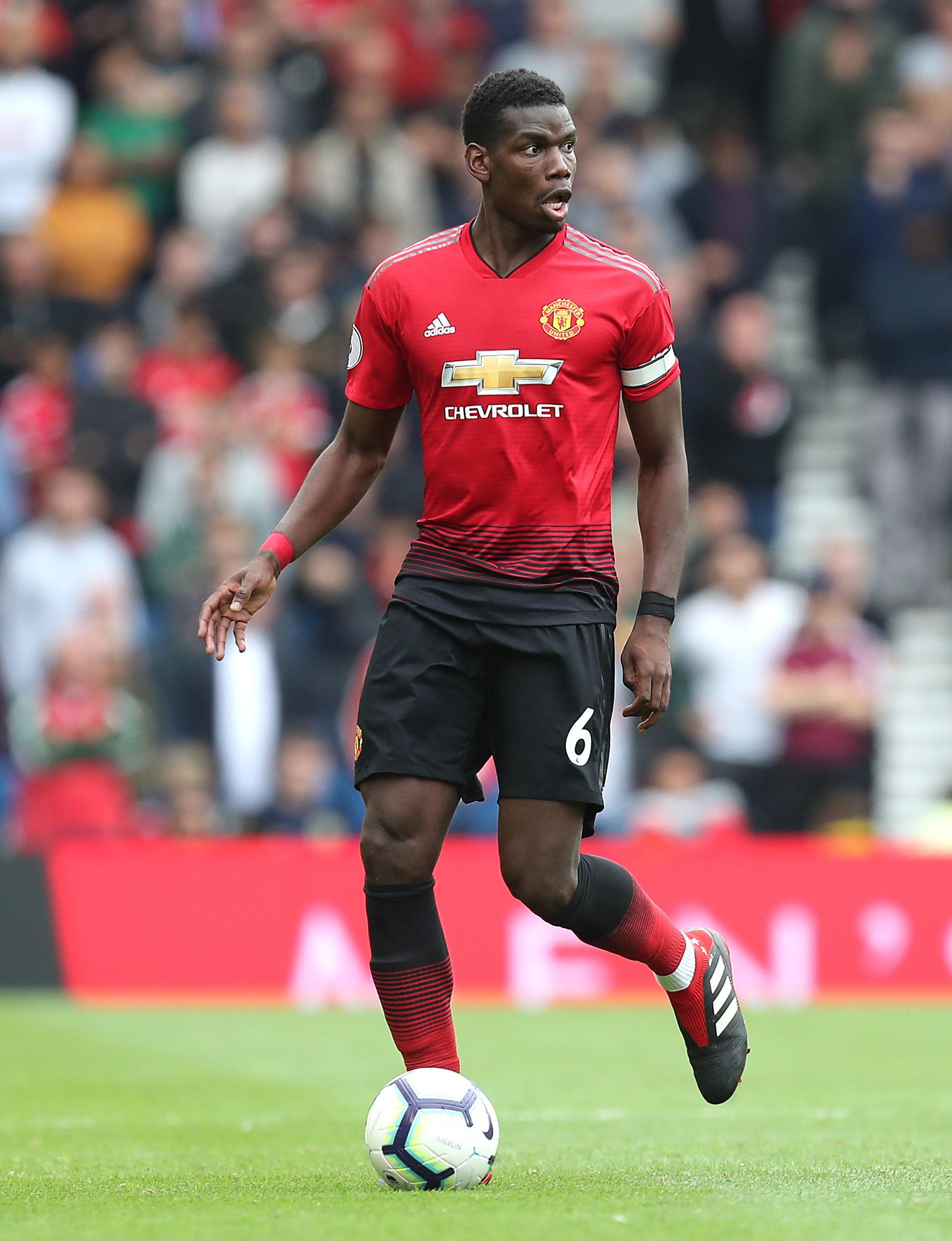 After reports of a truce between the World Cup winner and Mourinho this week, Pogba has been stirring it again, suggesting he could leave Old Trafford within months.

The £89million star said: "My future is currently in Manchester, I still have a contract, I'm playing there at the moment, but who knows what will happen in the next few months."

But Allardyce told talkSPORT Pogba is trying to cause trouble to get out of Old Trafford and insists executive vice-chairman Ed Woodward and the club must stop the player and his agent Mino Raiola’s games.

He told the Alan Brazil Sports Breakfast: “Agents and players are becoming far too powerful. 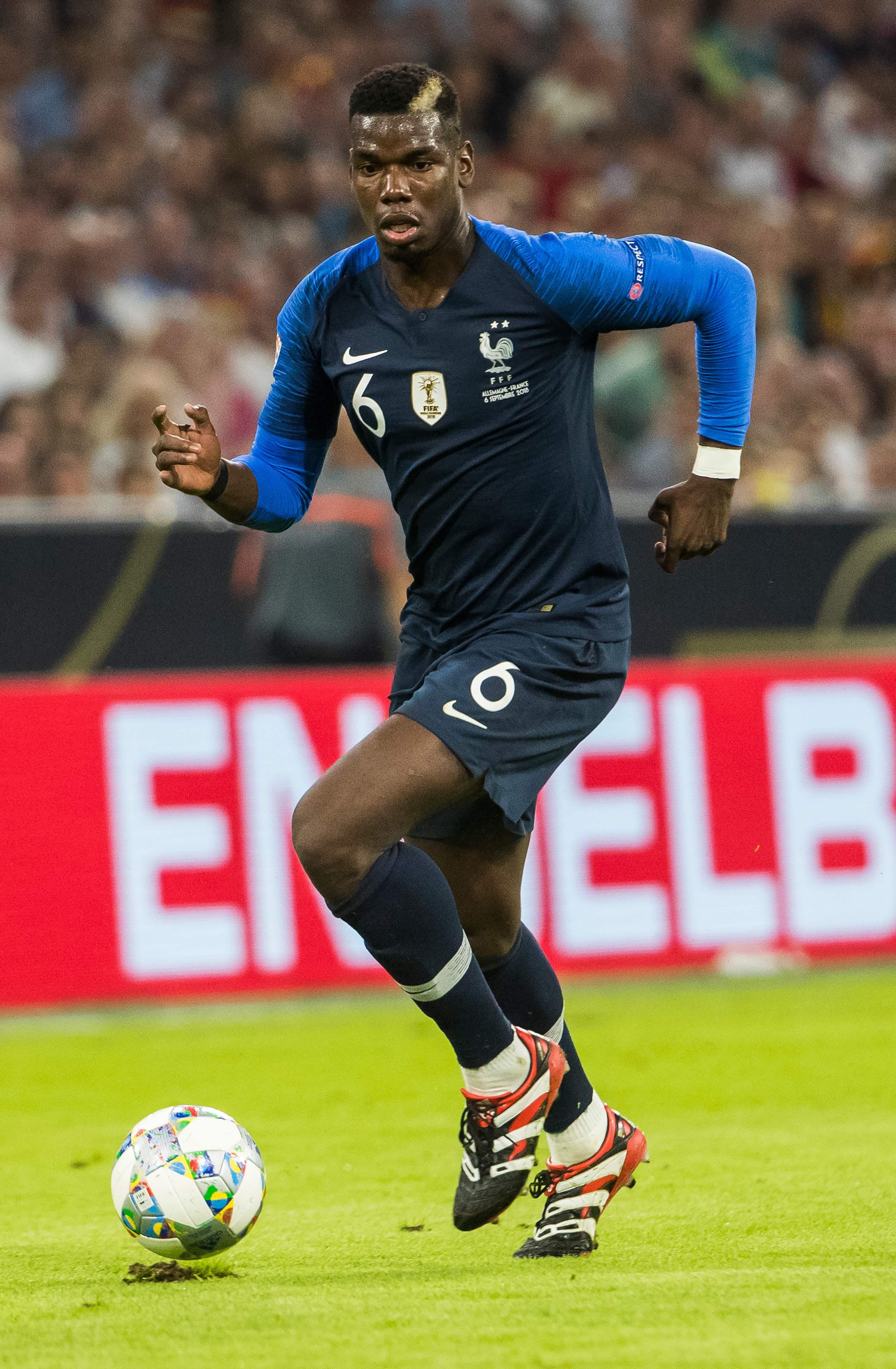 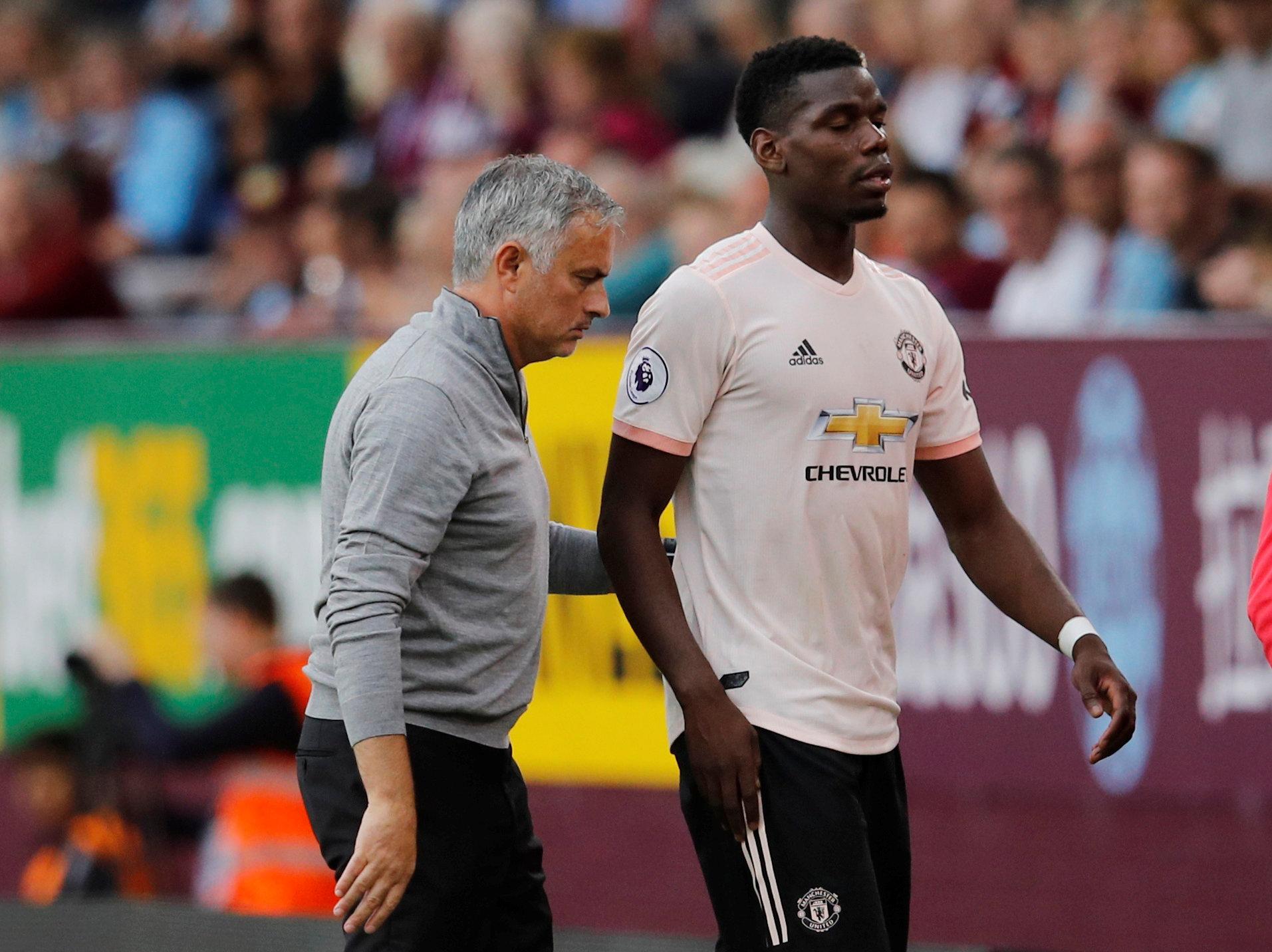 “It’s been a particular problem for many, many years but it’s getting stronger and stronger – dictating too much regarding where the player goes or where he wants to go.

“And then, when the player doesn’t get what he wants, he starts to create unrest at the football club to try to get his own way.

“It’s a strong manager and a strong owner that will only withstand that pressure, otherwise they will crack and allow him to go.

“The club need to say, ‘The manager is going to be here, you’re going to be there, you’ve got a contract – shut up and get on with it’.

“You need a strong ownership, not a strong manager, to put things right.” 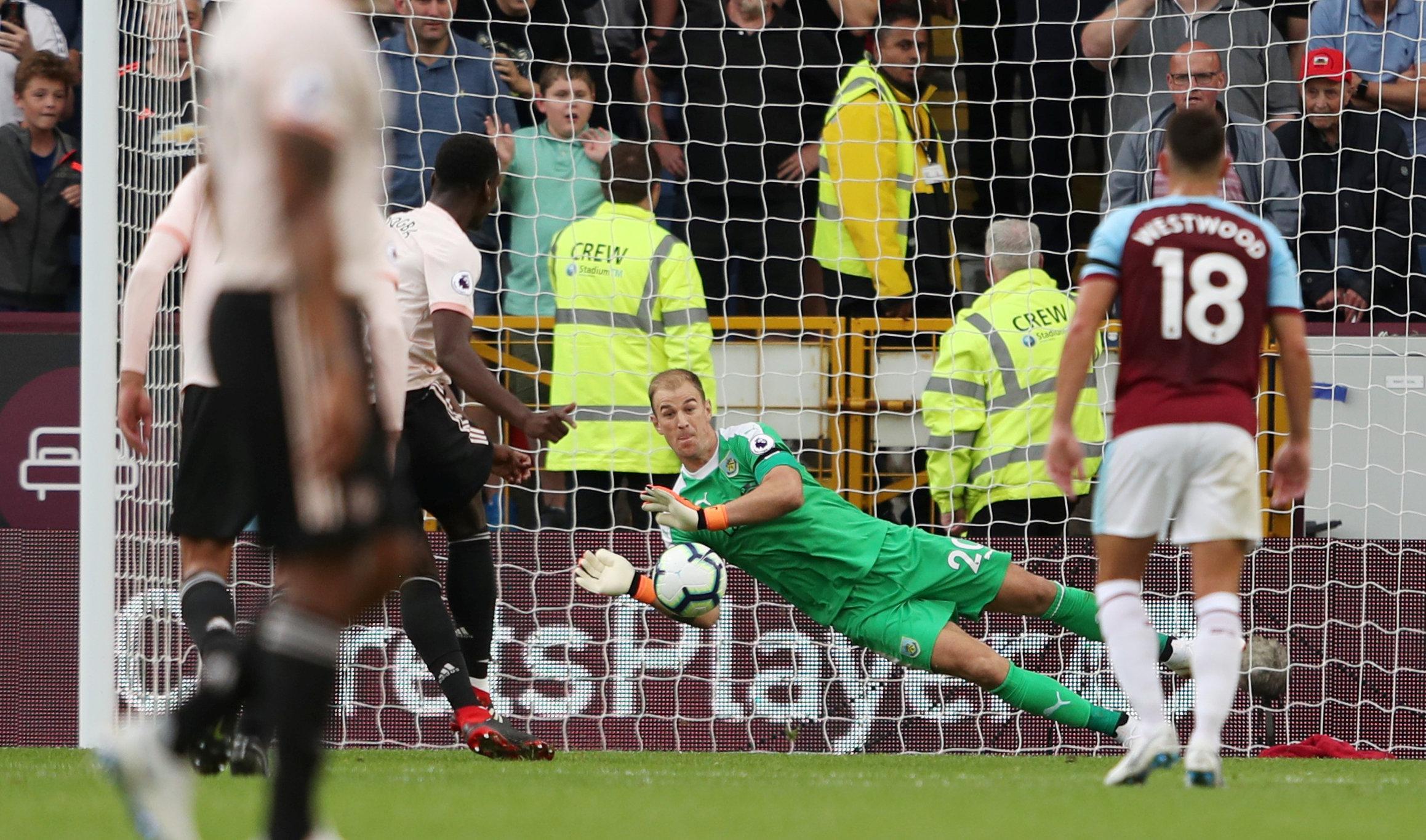 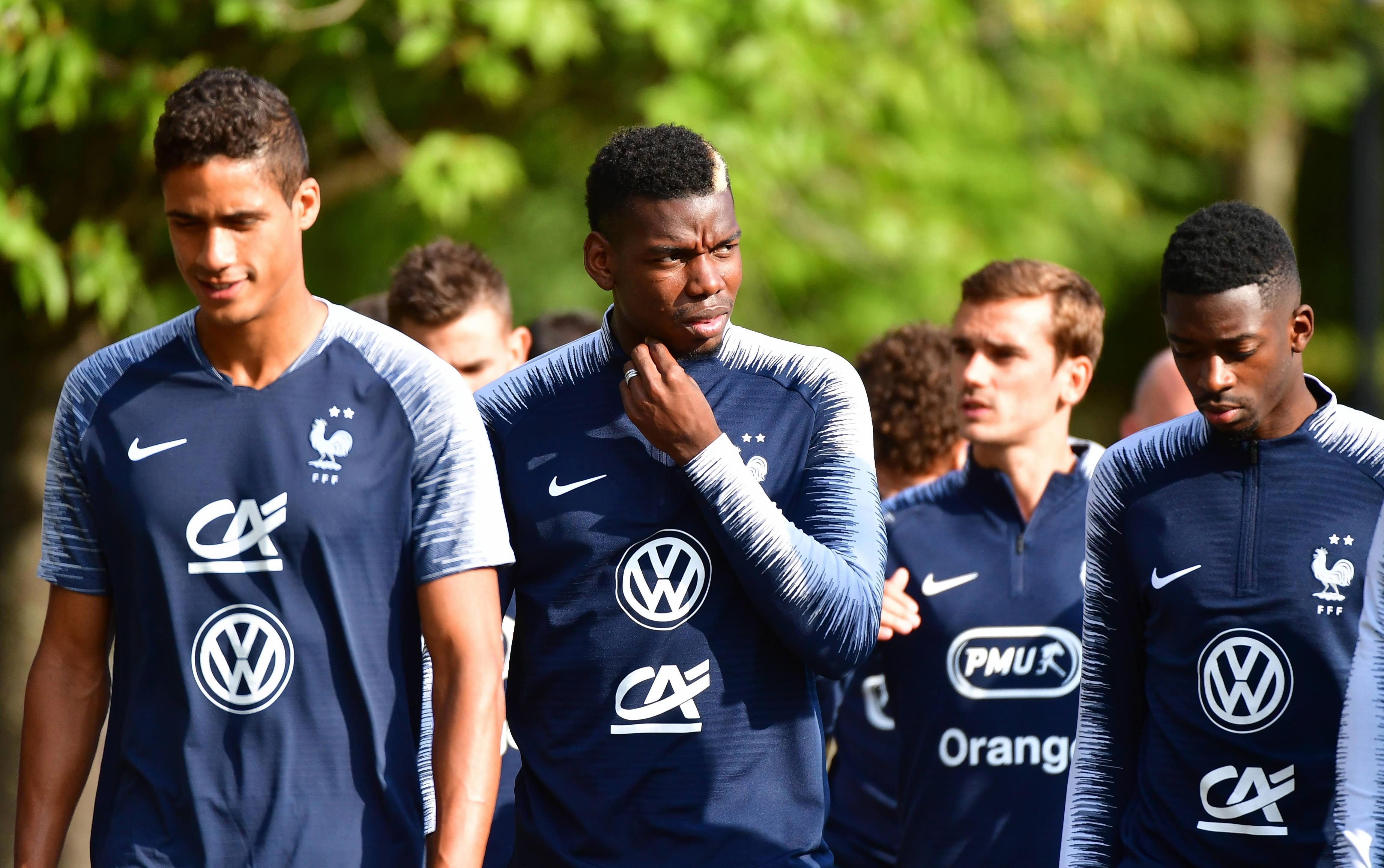 Experienced Allardyce reckons the international break can be a nightmare for club bosses and thinks Mourinho should put his foot down and fine Pogba when he returns from France duty.

He added: “You always hear it on an international break, and then you will always hear they’ve been misinterpreted when they get back.

“I always said to my players before they went, ‘While you’re on international duty do not comment about the football club, just concentrate on your country and don’t contribute anything that may end up being controversial’.

After a much-needed win at Burnley, United go to Vicarage Road to face unbeaten Watford next Saturday evening.