The Belgian forward, 24, has been back in his home country receiving specialist treatment on his ankle injury as he races against the clock to be fit for the FA Cup final with Chelsea. 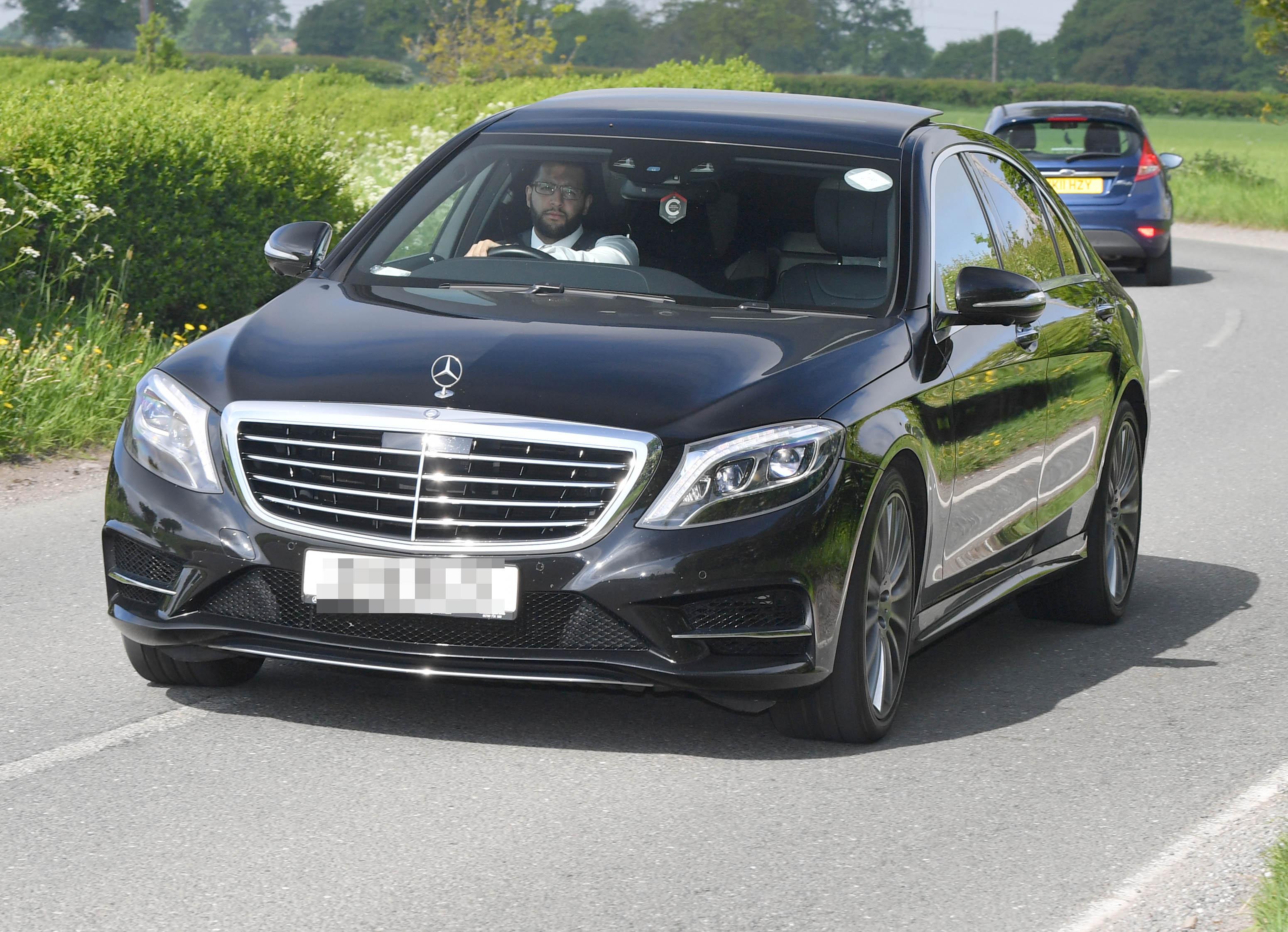 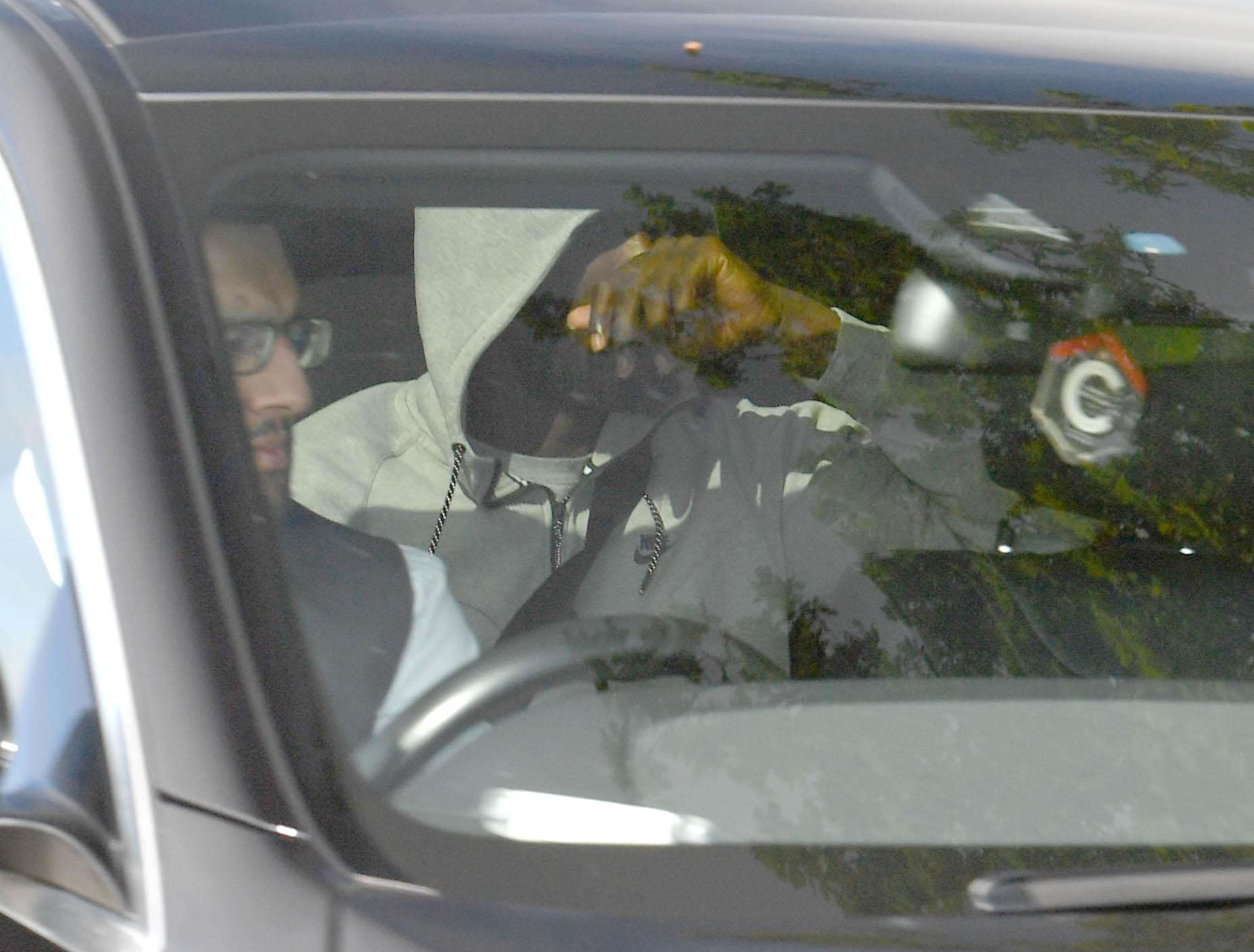 And he was seen keeping a low-profile as he was driven to Carrington on Tuesday morning in the back of a black Mercedes.

Lukaku is now hopeful of returning to full training on Wednesday, giving him plenty of time for United’s biggest game of the season.

The Belgian forward could have pushed himself to play in the Premier League finale against Watford on Sunday, but didn't want to risk his World Cup by rushing back. 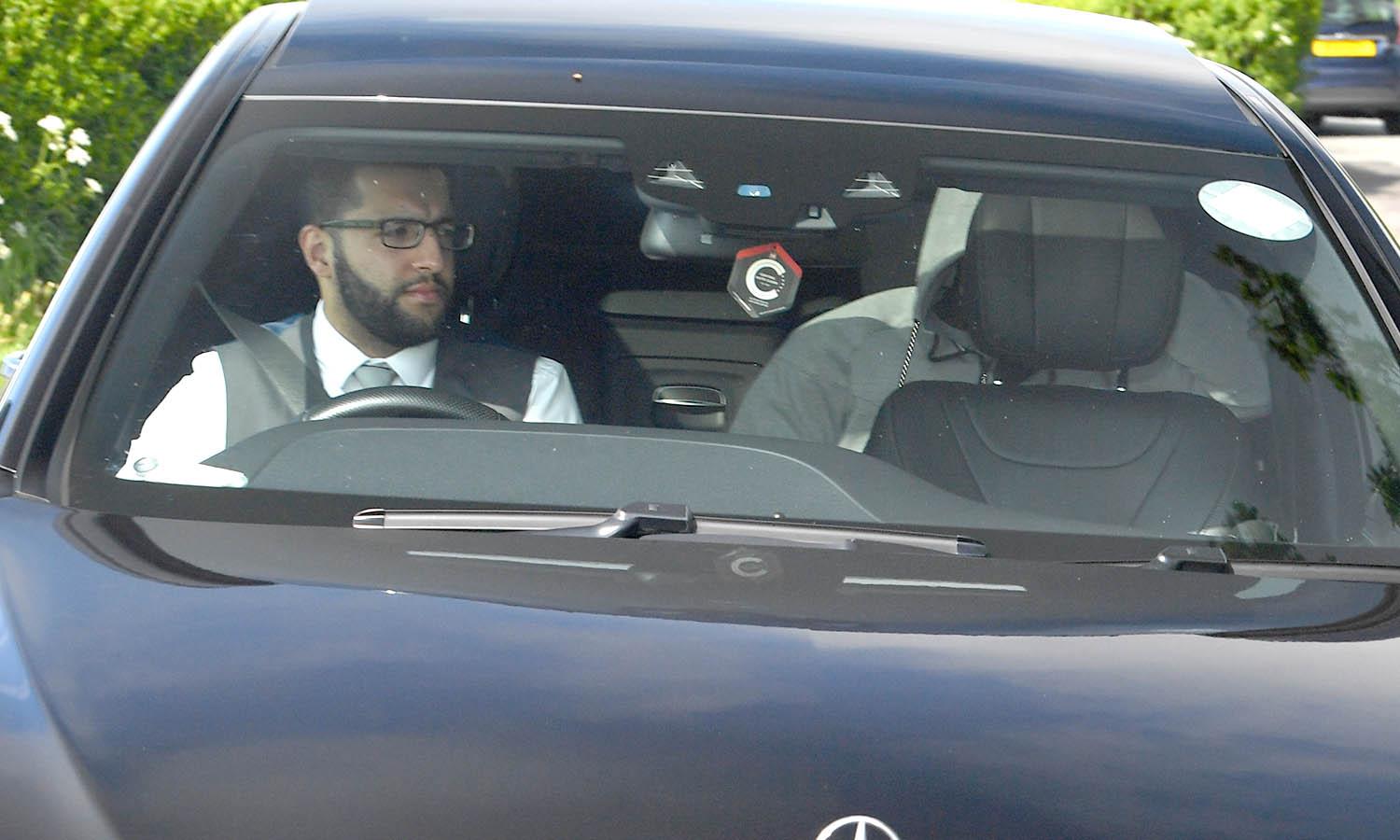 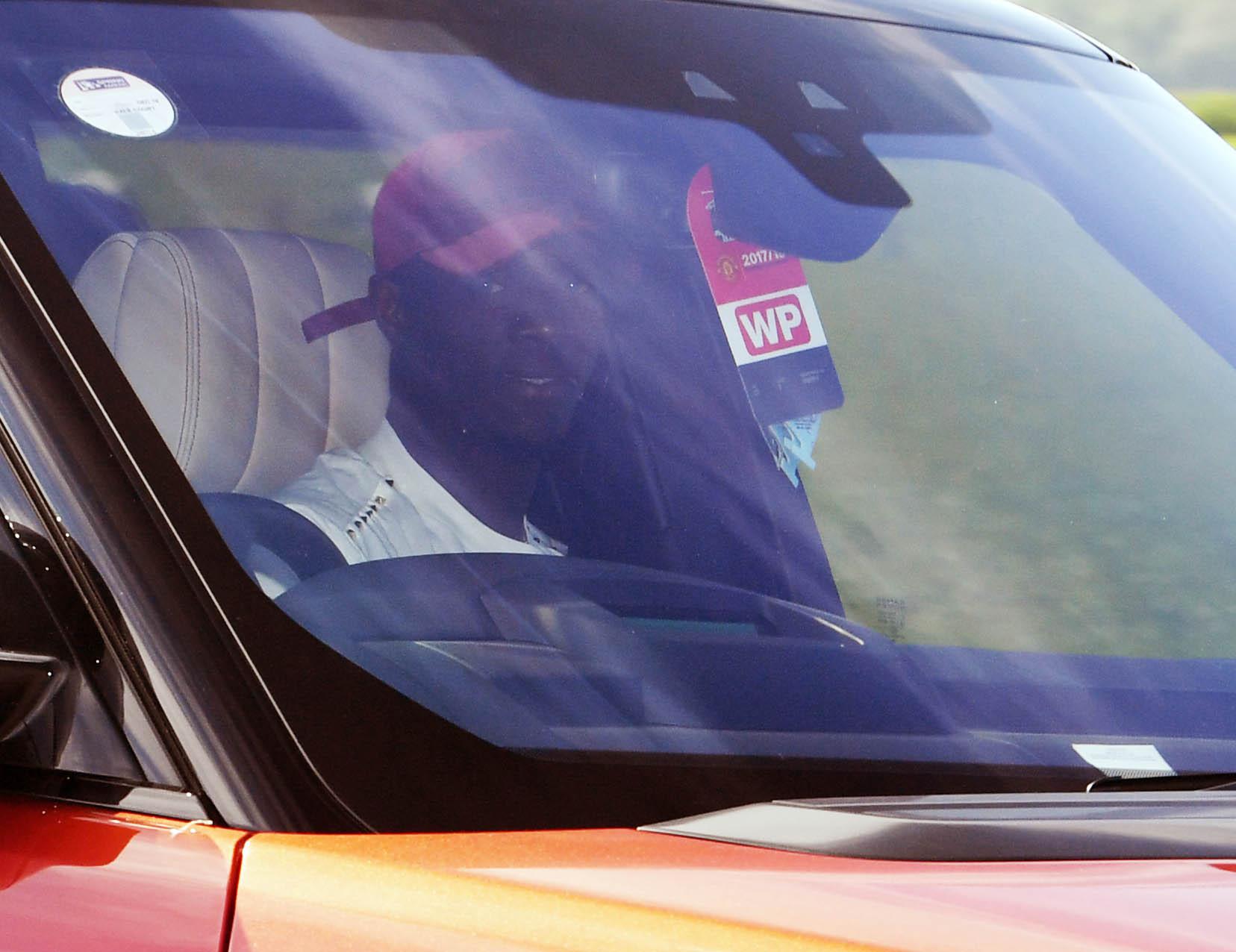 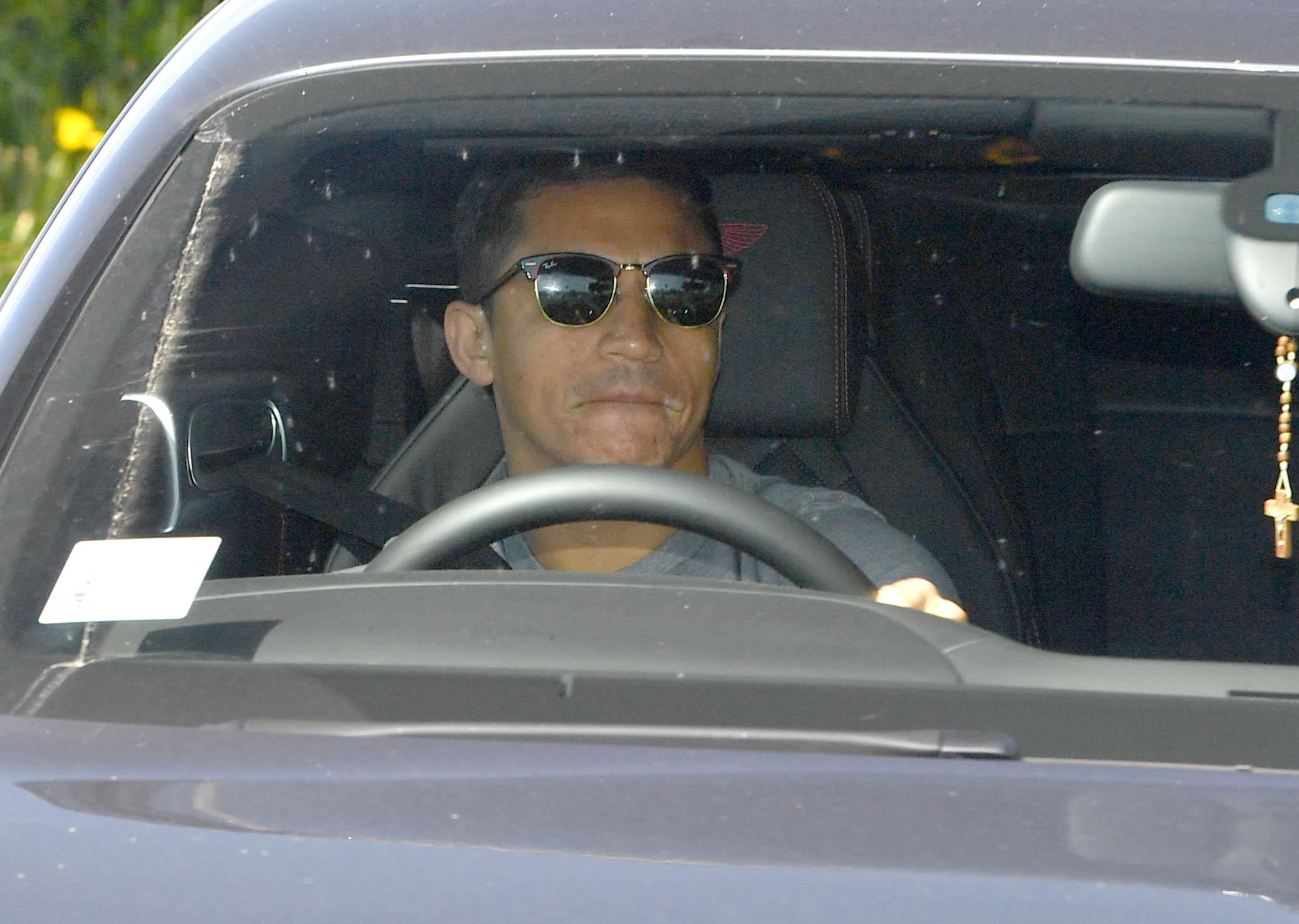 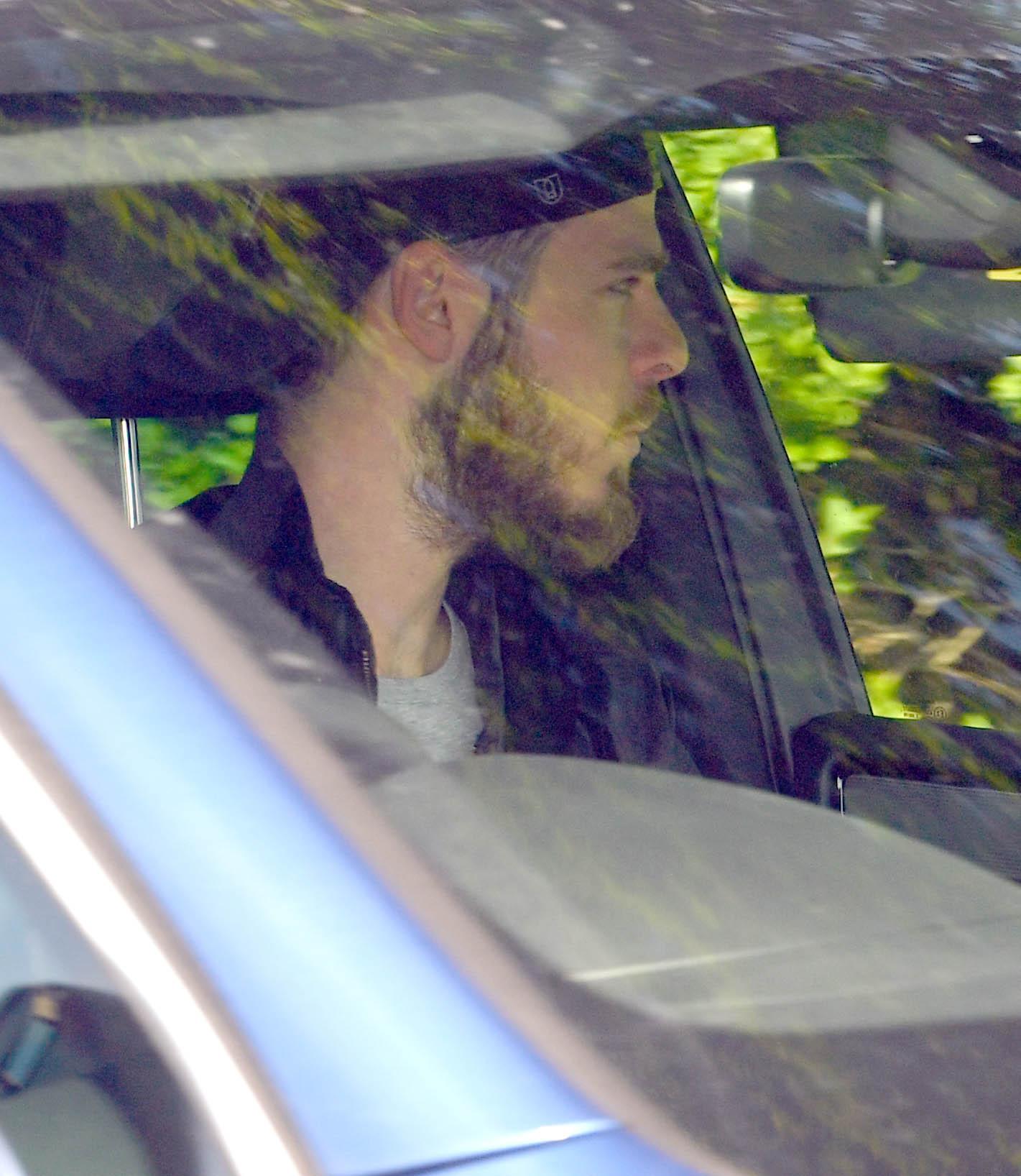 Lukaku is said to have responded well to treatment in Belgium, where he worked with specialist physio Lieven Maesschalck to speed up his recovery.

Maesschalck, who runs the the Move To Cure clinic in Antwerp, is also head physio of the Belgian national team.

And he gave Lukaku one-on-one sessions to make sure he will return for his final club game this season.

Jose Mourinho will be happy to have Lukaku back too, after angrily blasting his players for failing to step in this month's defeat to Brighton – namely Anthony Martial and Marcus Rashford. 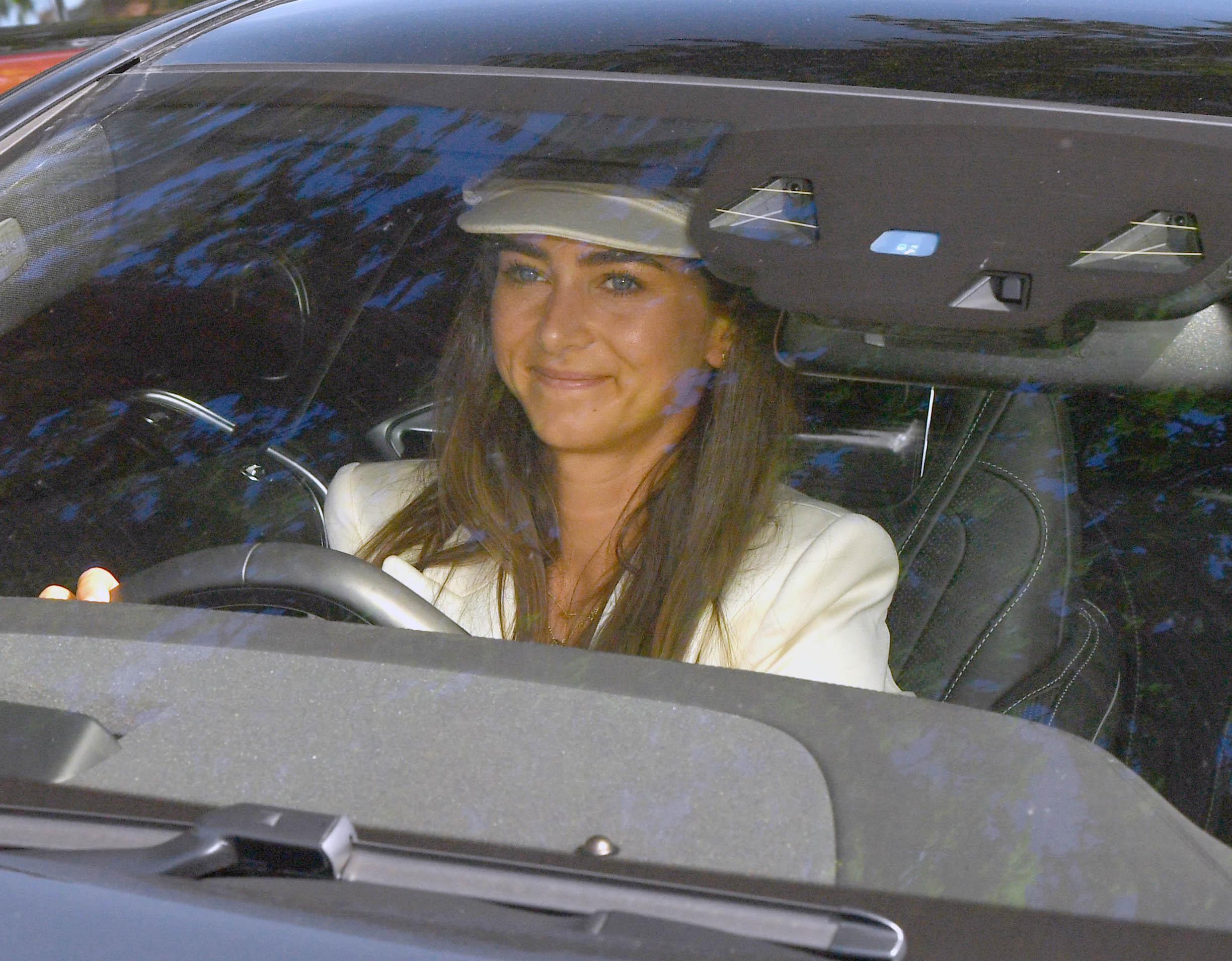 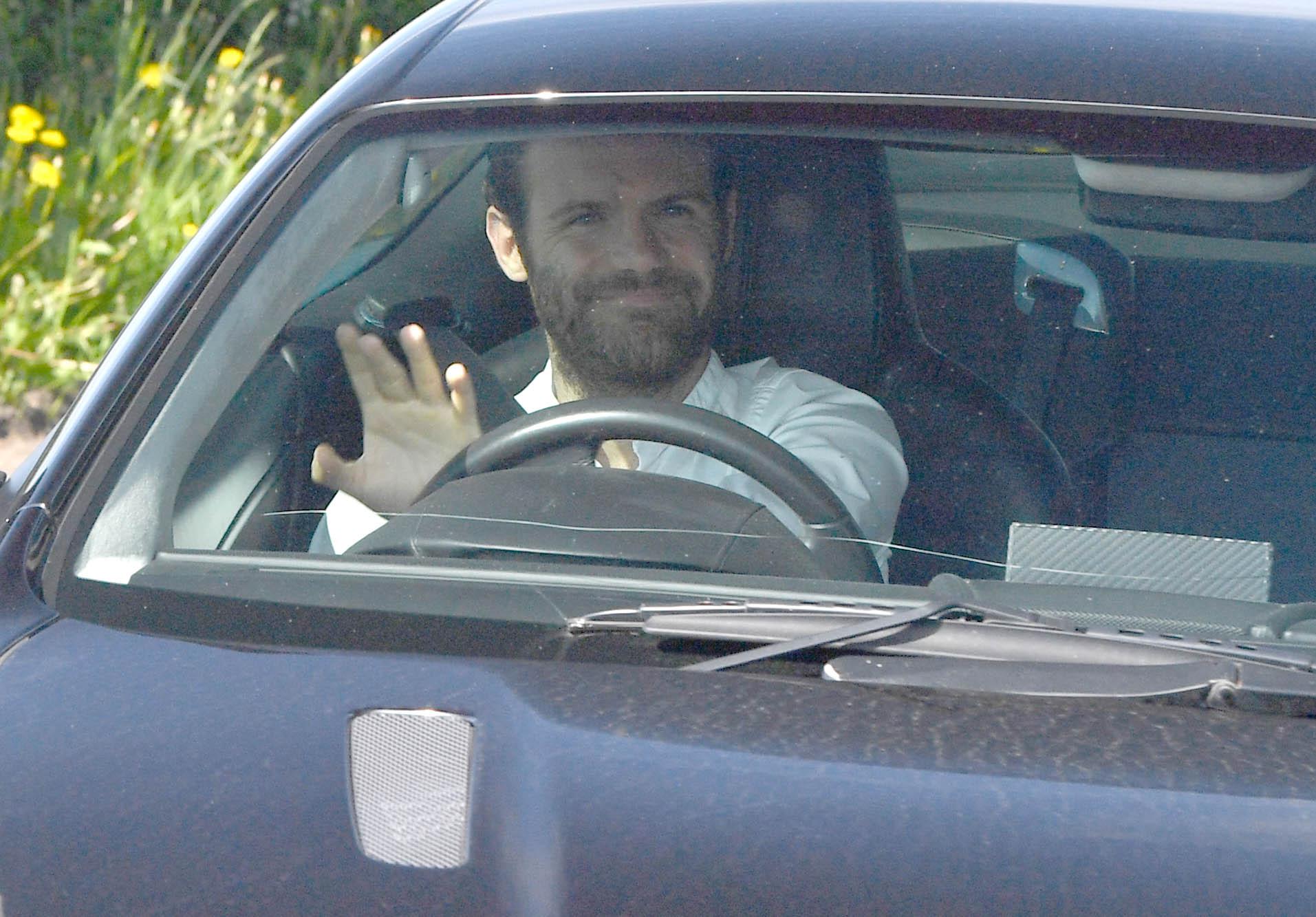 "You have the answer why always Lukaku."