The Belgian forward, 25, scored both goals in the 2-0 away victory but fans were more fixated on his bizarre choice of underwear. 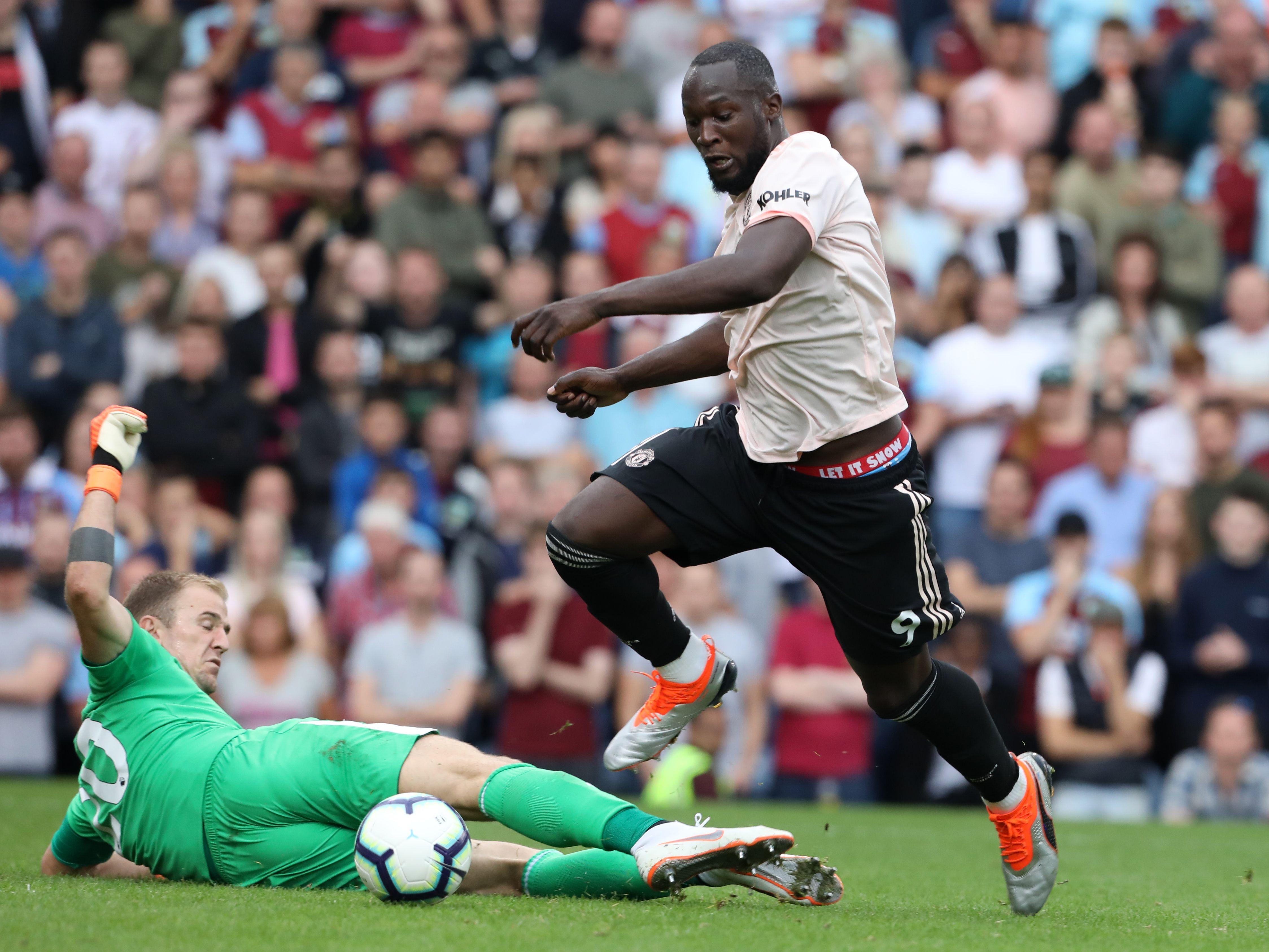 Lukaku's pants clearly read "Let It Snow" as his shorts slipped mid-way through the game while rounding Joe Hart.

The former Chelsea and Everton man actually missed the chance to bag his hat-trick after beating Hart but failed to convert the opportunity.

The three points for Manchester United were absolutely vital on the back of consecutive defeats.

But with the anti-Ed Woodward banner flown over Turf Moor before the game and Lukaku's underwear, fans had plenty more to discuss on the short trip back to Manchester. 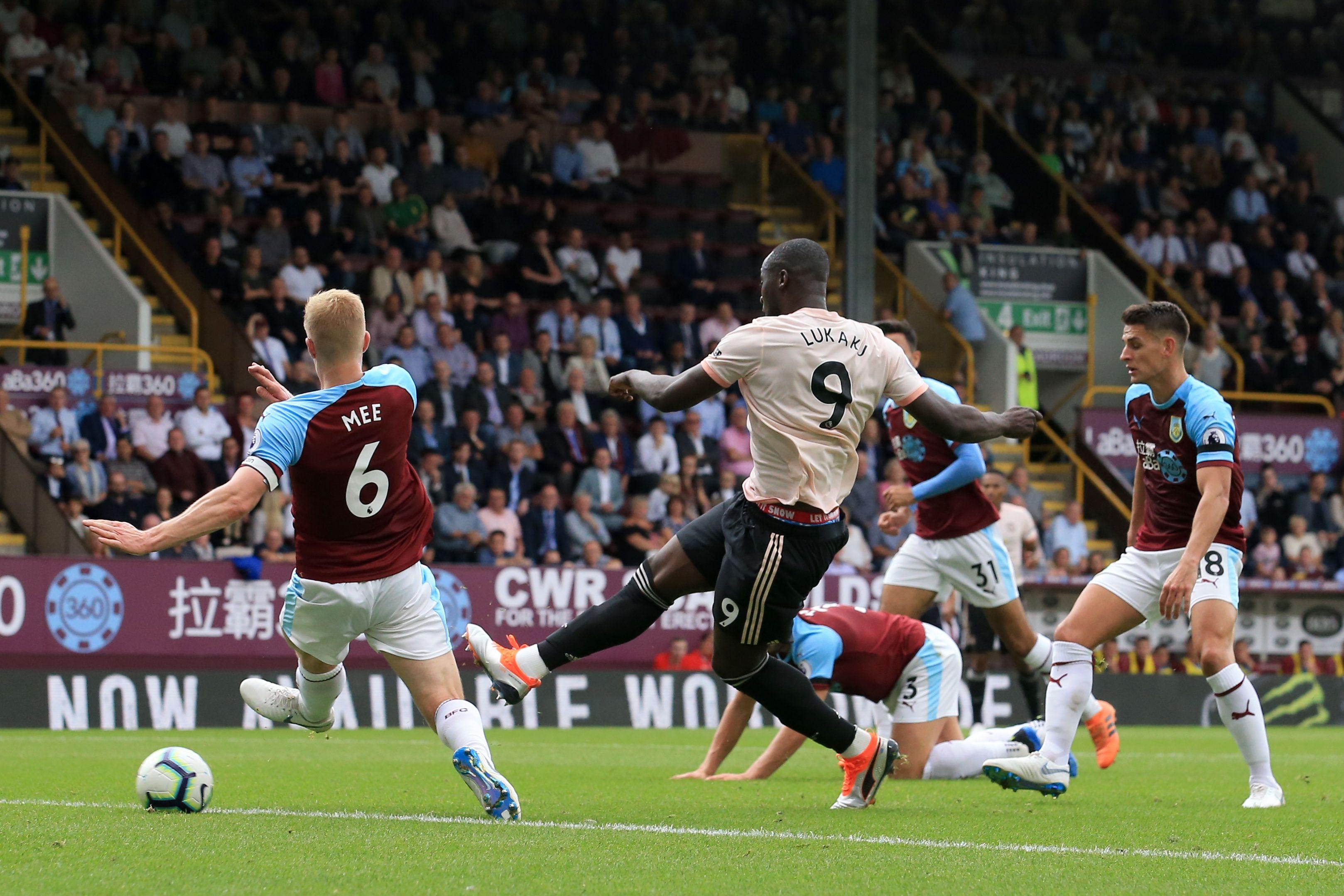 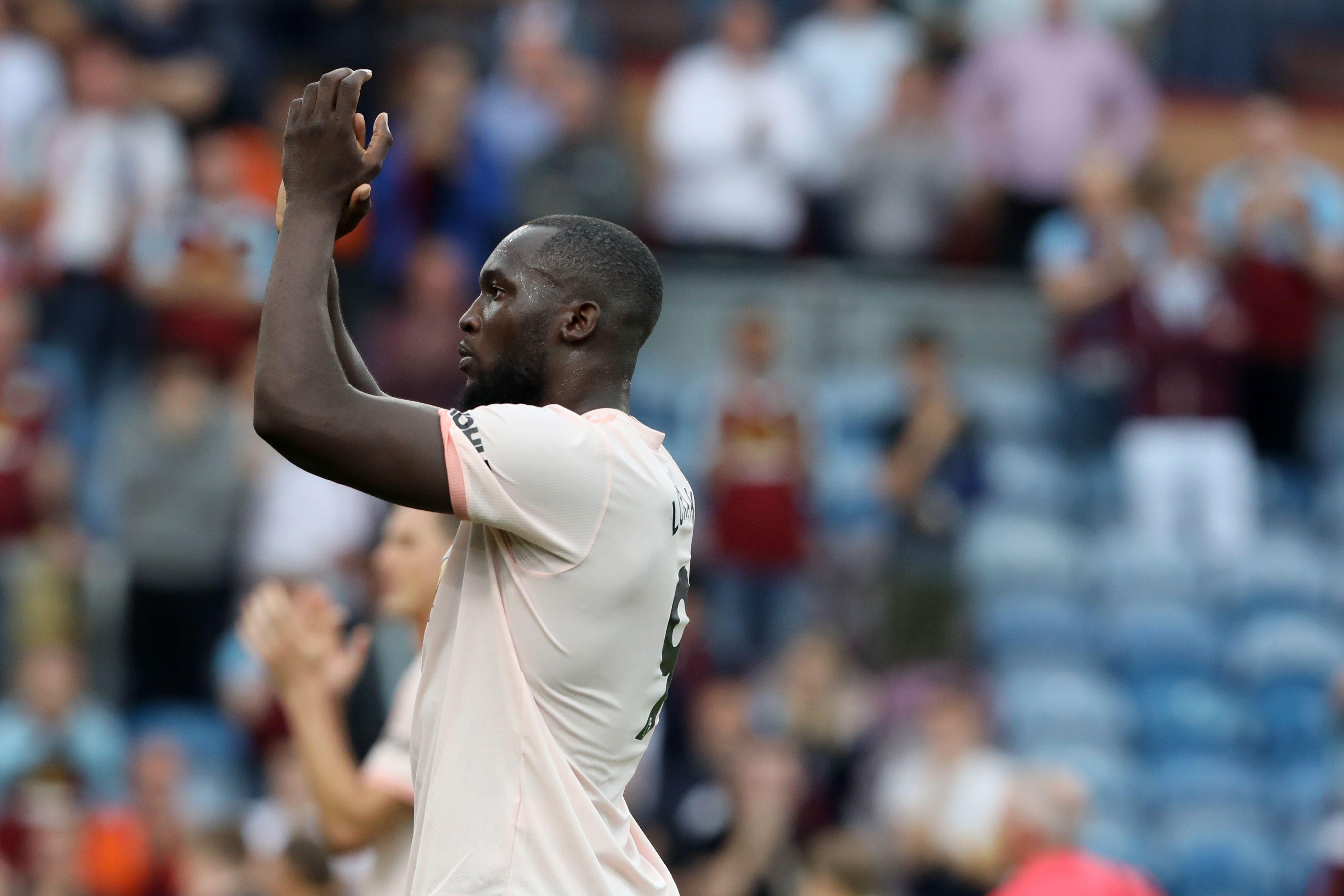