The Manchester United boss revealed that the Belgian forward is also a doubt for Sunday's showdown with rivals City. 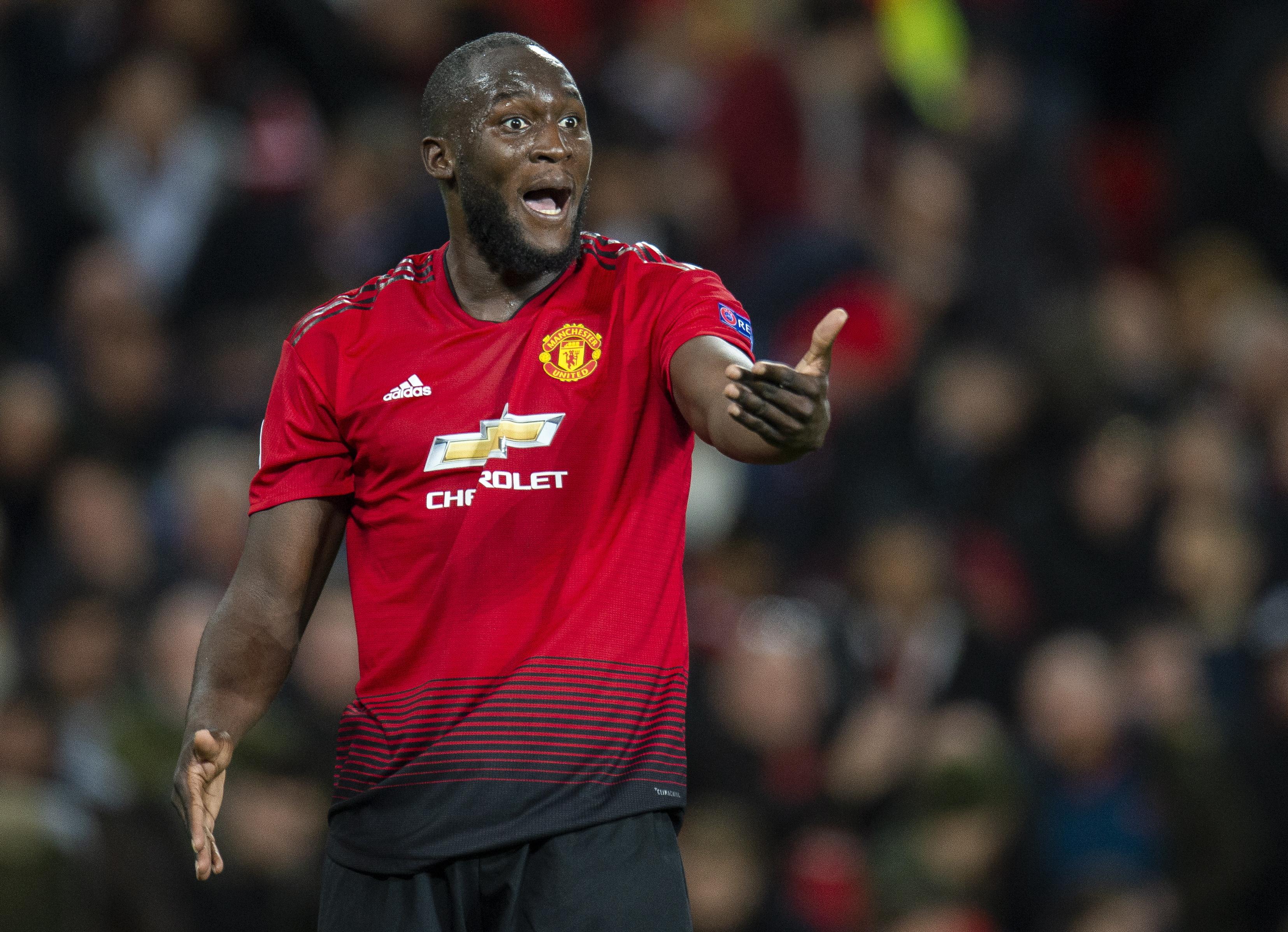 Mourinho announced the news at a press conference on Tuesday night ahead of the highly anticipated Champions League tie.

When asked about Lukaku, he responded: "Injured. And we don't know for Sunday."

Concerns were raised when the Belgian was left behind for United's trip to the South Coast to face the Bournemouth.

The Reds boss confirmed after the 2-1 win that the 25-year-old was dropped because of an injury and was due to be assessed. 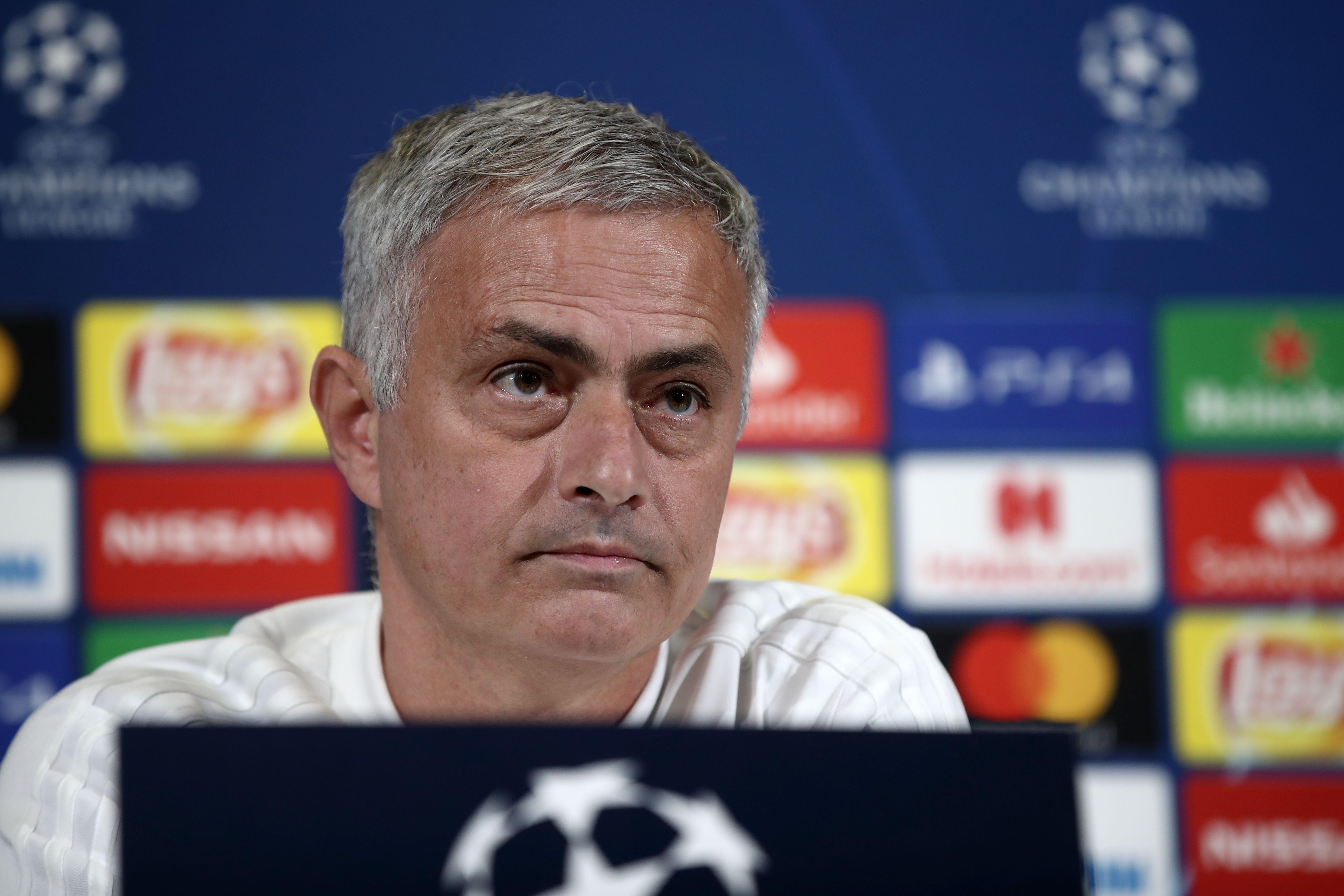 The Reds boss said: "Lukaku yesterday in training after the press conference, he felt something that needed to be studied in the next few days."

Prior to that, the striker started on the bench against Everton after a poor fun of form for the Red Devils.

He has scored just four times in 14 games this season and he is without a goal since September 15.

Alexis Sanchez is expected to start for United alongside Anthony Martial and Juan Mata at the Allianz Stadium. 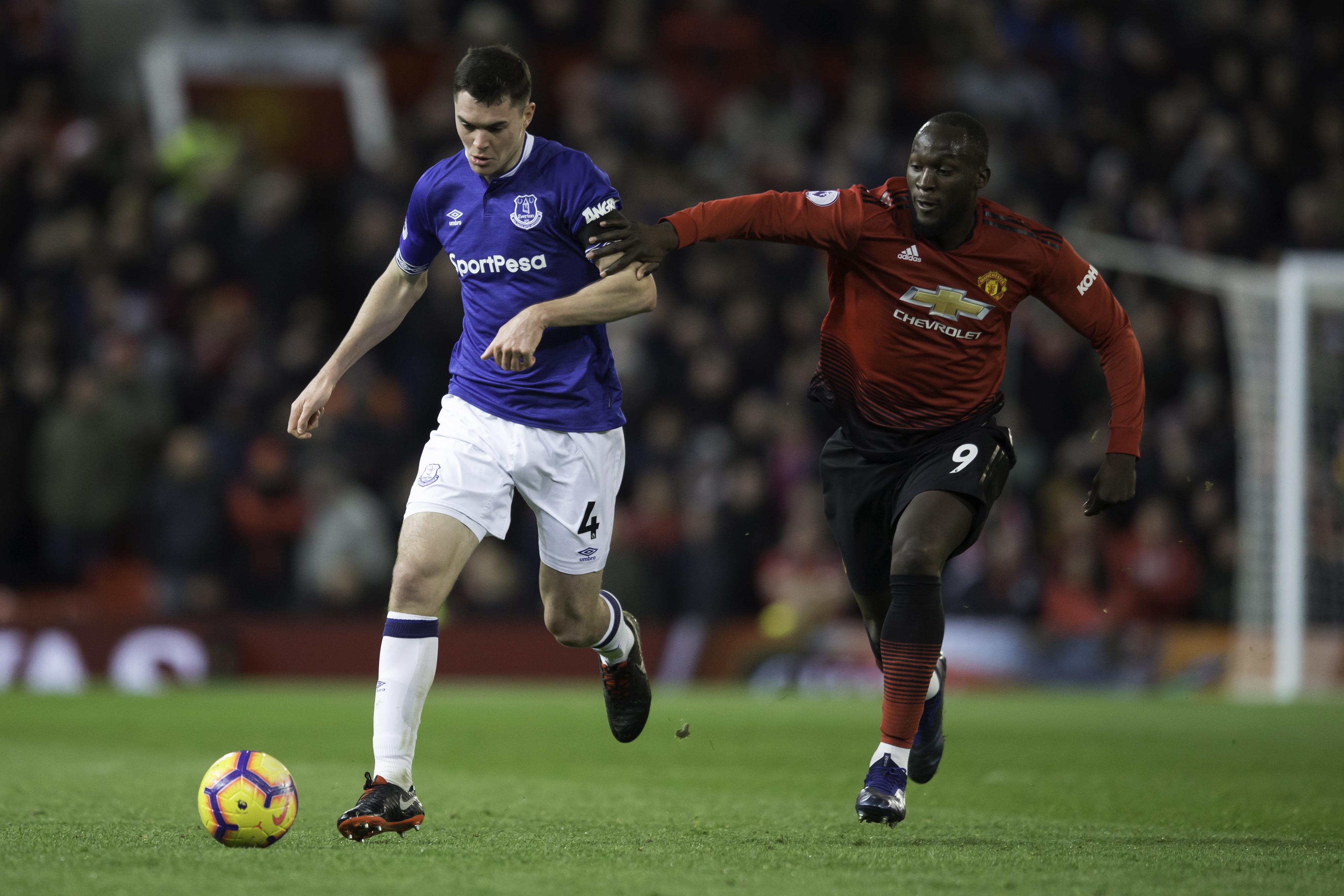 United are in desperate need of a win when they travel to Turin after the lost the reverse fixture 1-0 at Old Trafford.

Then the Reds will be looking for their third consecutive Premier League win when they face Pep Guardiola's side at the Etihad. 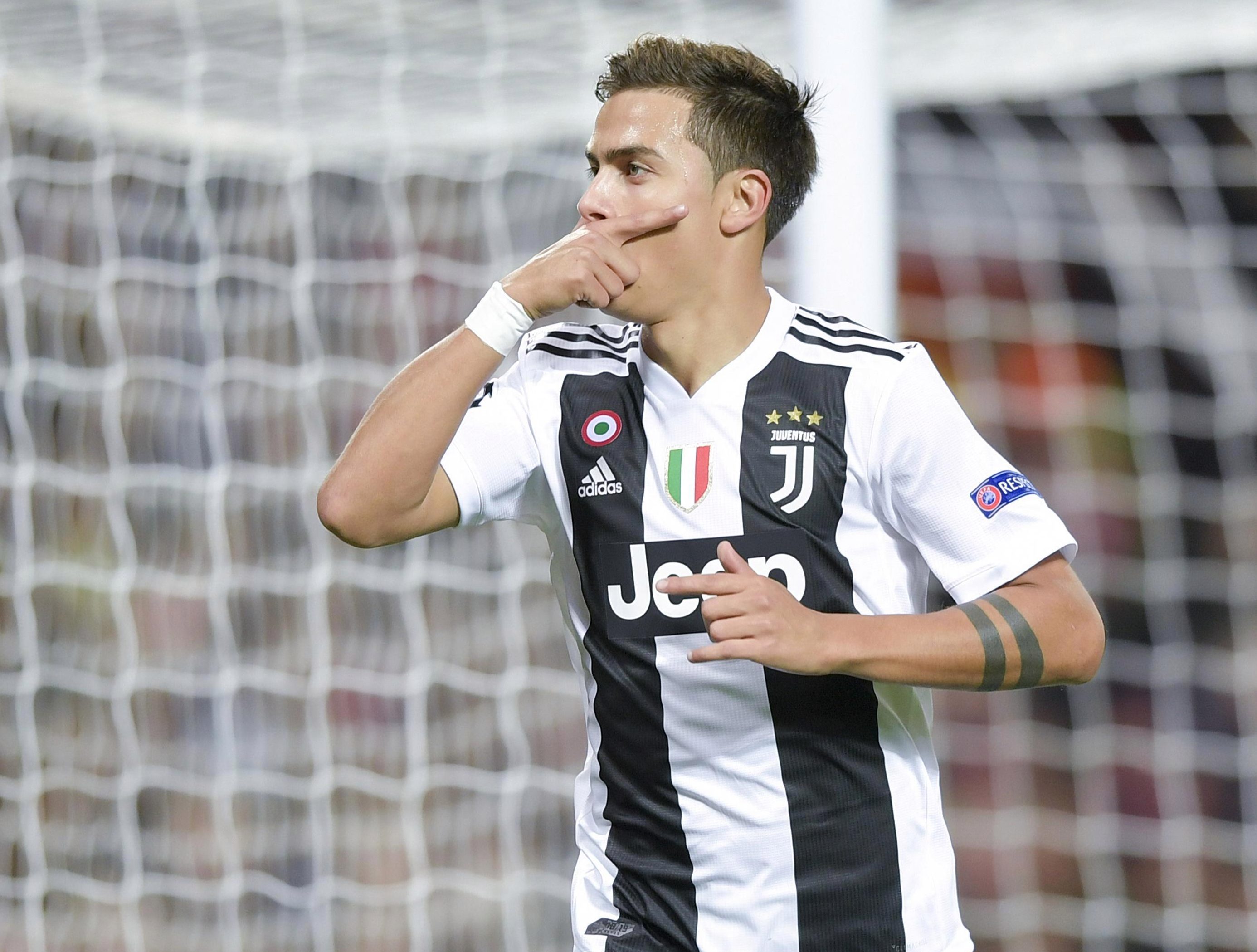