The youngster turned 17 on Monday and has already scored nine goals this season.

Greenwood is regarded as one of the top talents at Old Trafford.

And Jose Mourinho rewarded his outstanding performances last season with a place in the senior squad for the pre-season trip to America.

Greenwood was top scorer last season as he led United’s Under-18s to the Premier League North title with 17 goals.

And the striker continues to smash them in after bagging a hat-trick in a 4-3 win over Blackburn Rovers. 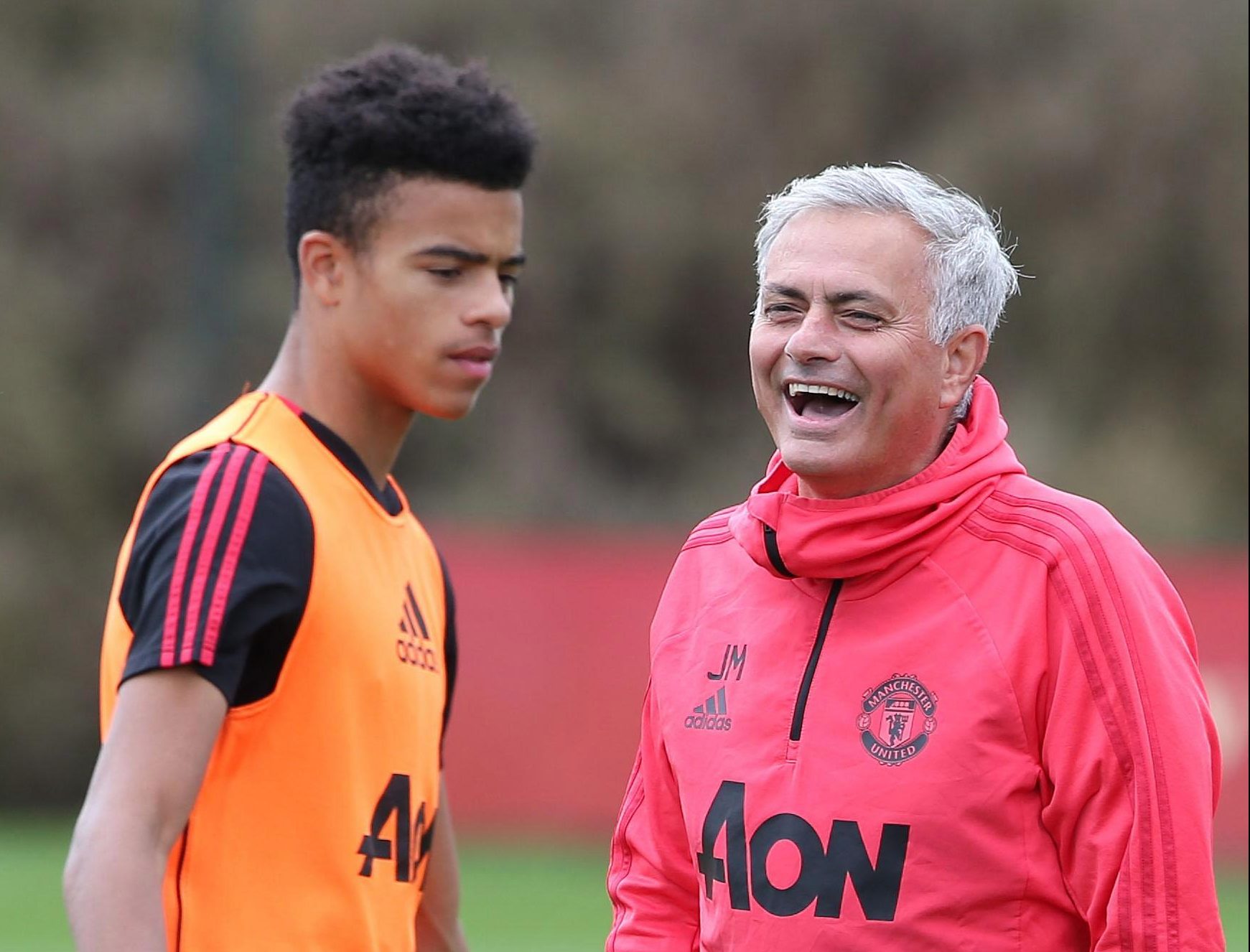 Greenwood is equally adept at setting up his teammates too and is hoping for a repeat of last term’s triumphs.

He has also made an immediate impact on the European scene for United.

Greenwood scored in his UEFA Youth League debut against Young Boys and followed that up with another strike in Tuesday’s win over Valencia.

Should Mourinho’s struggles with his senior stars continue, the boss could do worse than turn to Greenwood – just like predecessor Louis van Gaal did with Marcus Rashford. 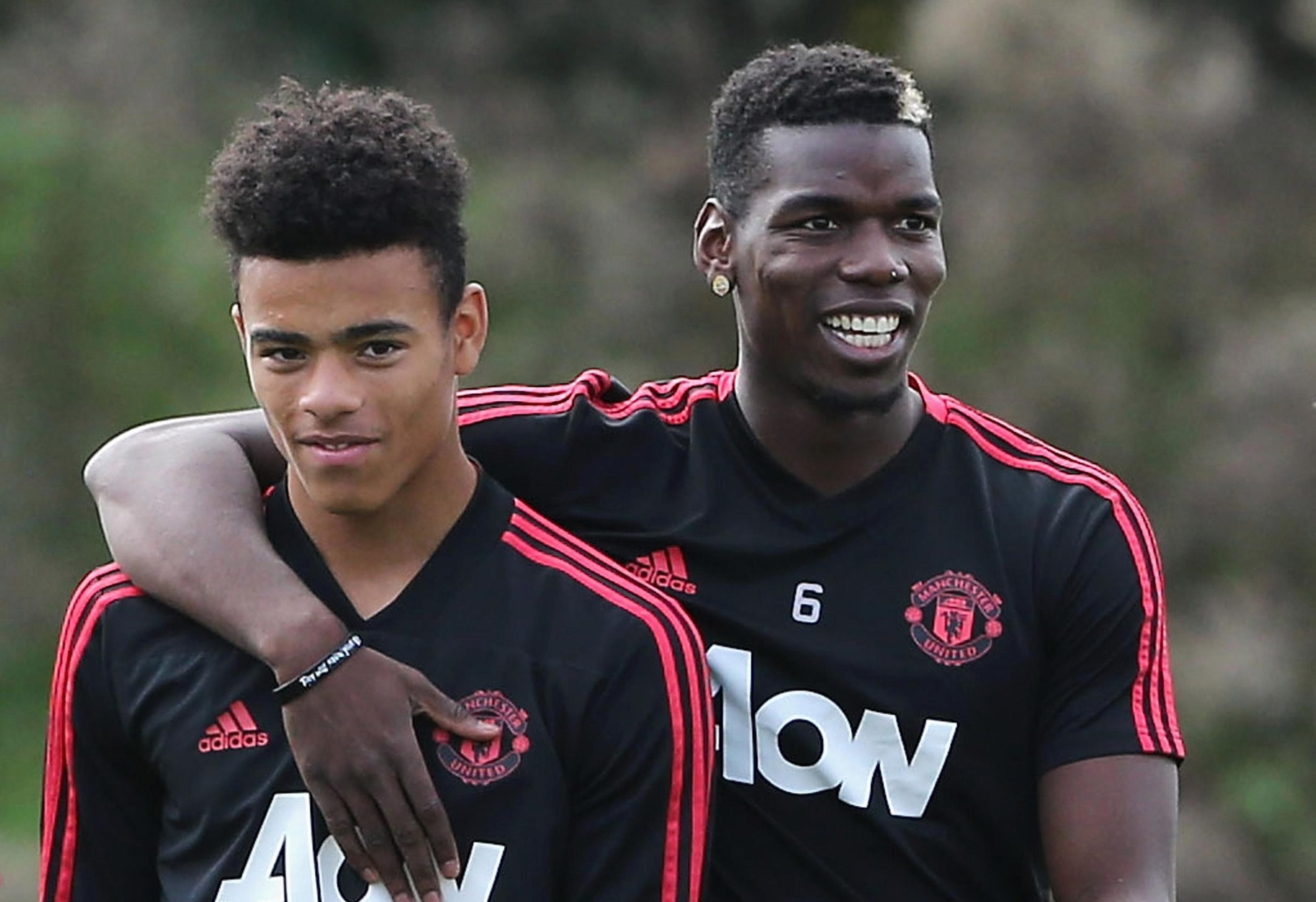 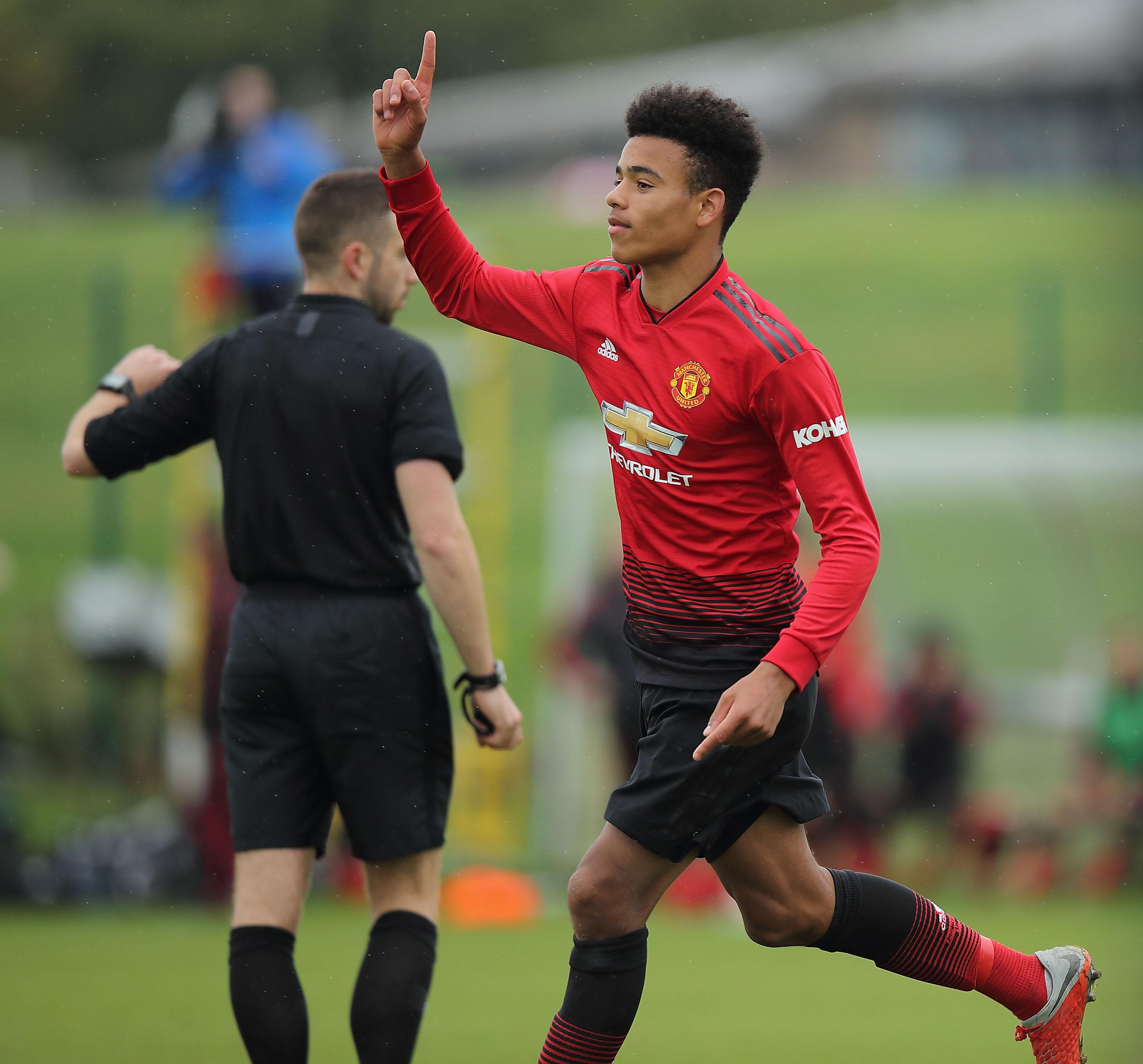