The United boss made SIX changes for Monday’s disastrous 3-0 hammering by Tottenham and played three centre-halves, including MIDFIELDER Ander Herrera. 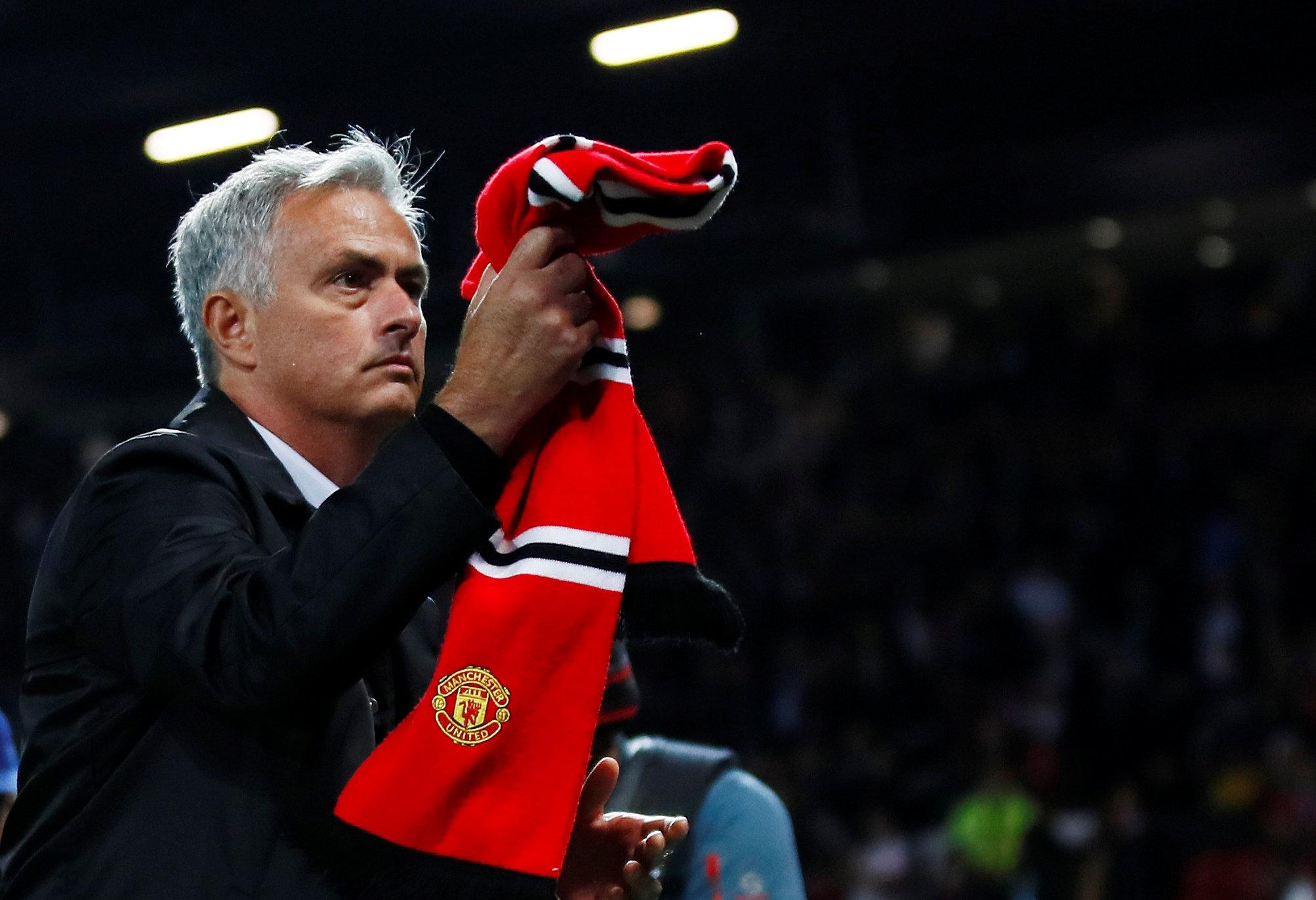 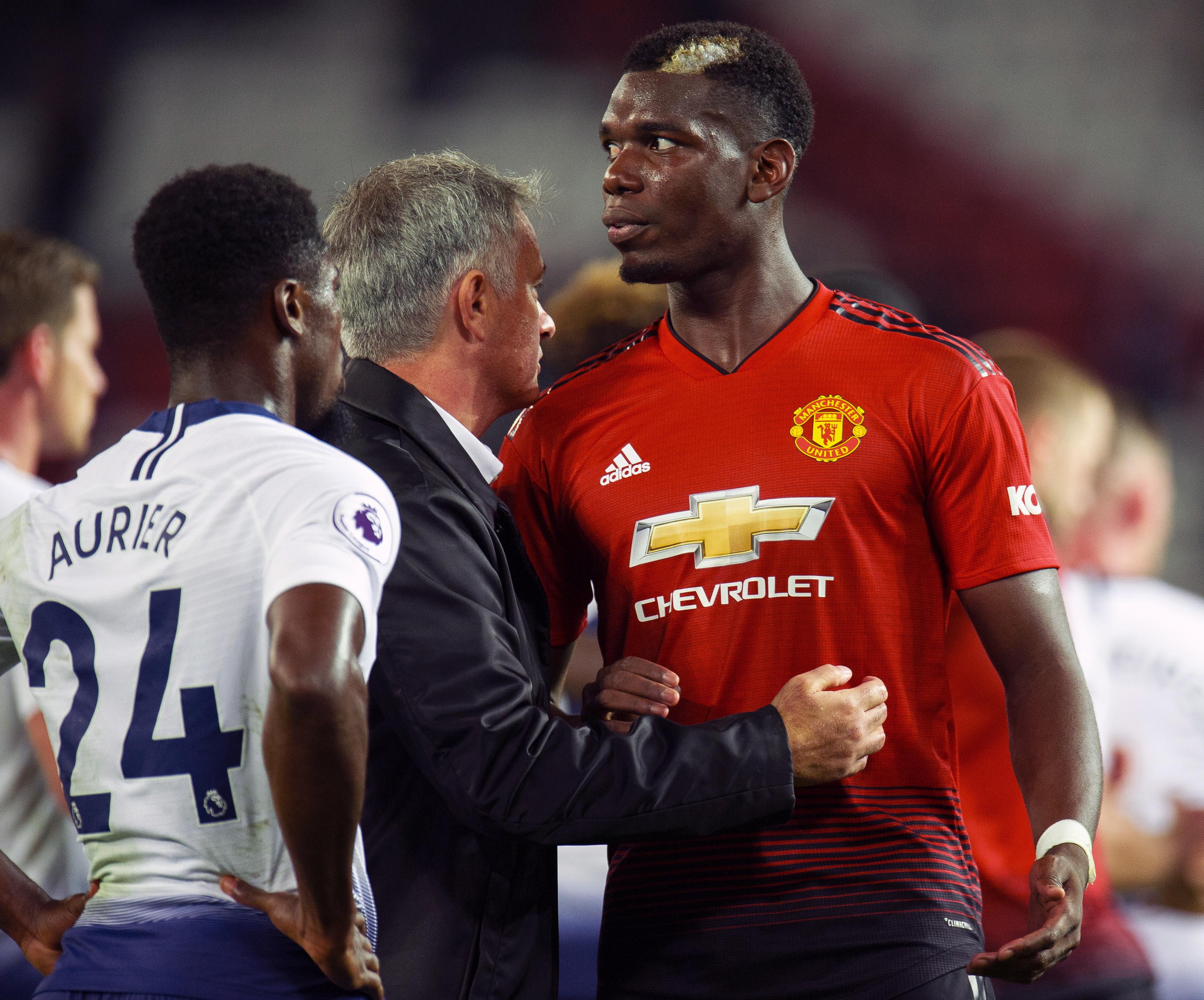 Old Trafford insiders say players were uncomfortable with the shake-up — and the muddled situation is leading to tension in the dressing room.

Mourinho even admitted not knowing what his best defence is.

And £89million record signing Paul Pogba revealed he was shocked by their Tottenham tonking.

The midfielder said: “Even we don’t understand what happened. It’s bizarre.”

While United’s dressing room used to be a happy, vibrant place, it has now gone quiet.

Players are reluctant to express opinions to their under-pressure boss about their plight.

Mourinho has defended his team recently, having publicly criticised them on occasions last season. 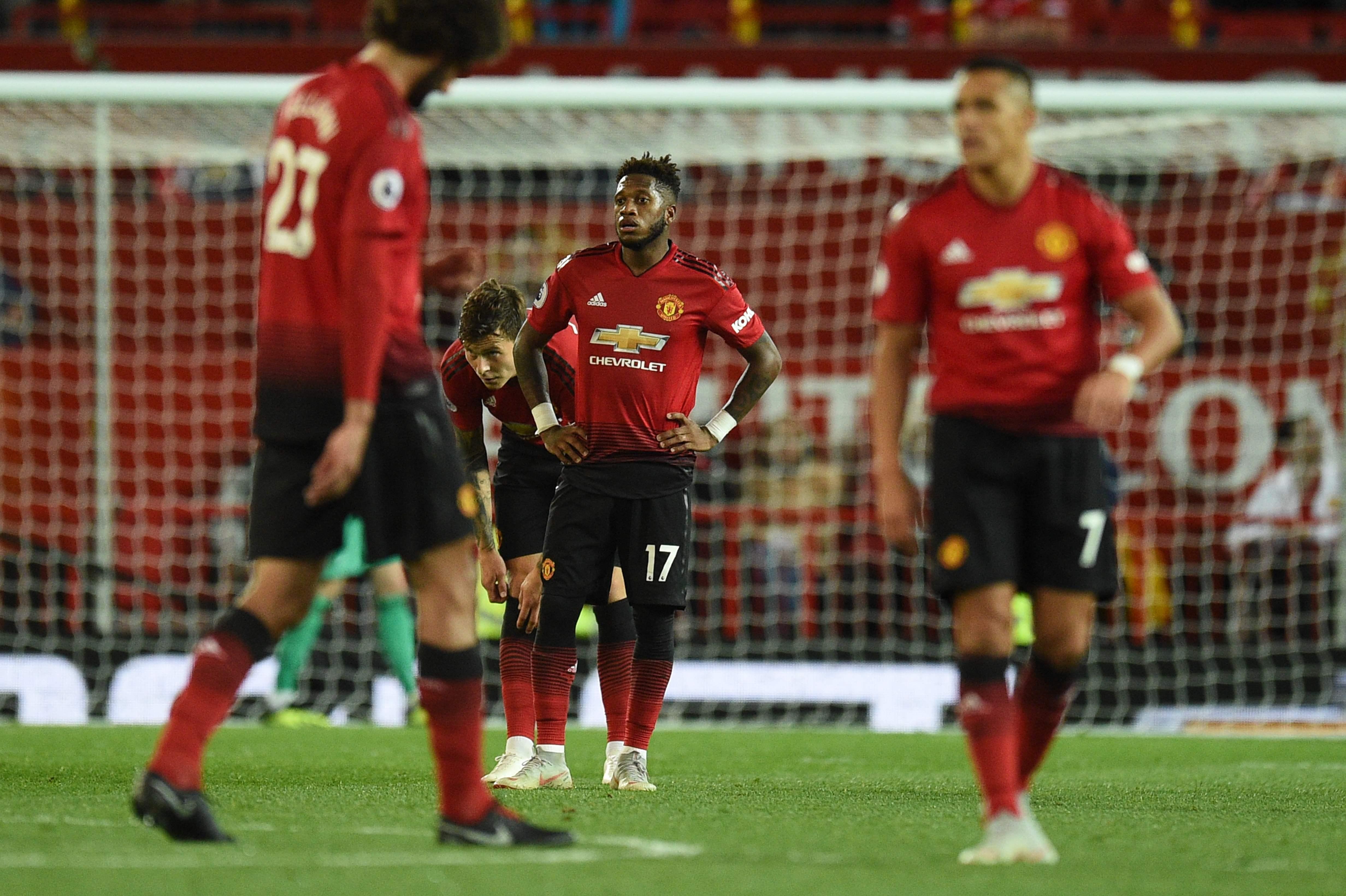 For some, however, the change has come too late — with Anthony Martial and Eric Bailly both particularly upset at being axed from Monday’s squad.

Mourinho’s job is safe for now and he retains the backing of executive vice-chairman Ed Woodward and owners the Glazer family.

However, there was bemusement in the directors’ area after Monday’s game when Mourinho’s press conference meltdown — which saw him demand respect for his three Premier League title wins — was replayed on TV screens.