MailOnline Sport claim a number of first-team stars were scheduled to take part in a session for United’s commercial partners on Thursday. 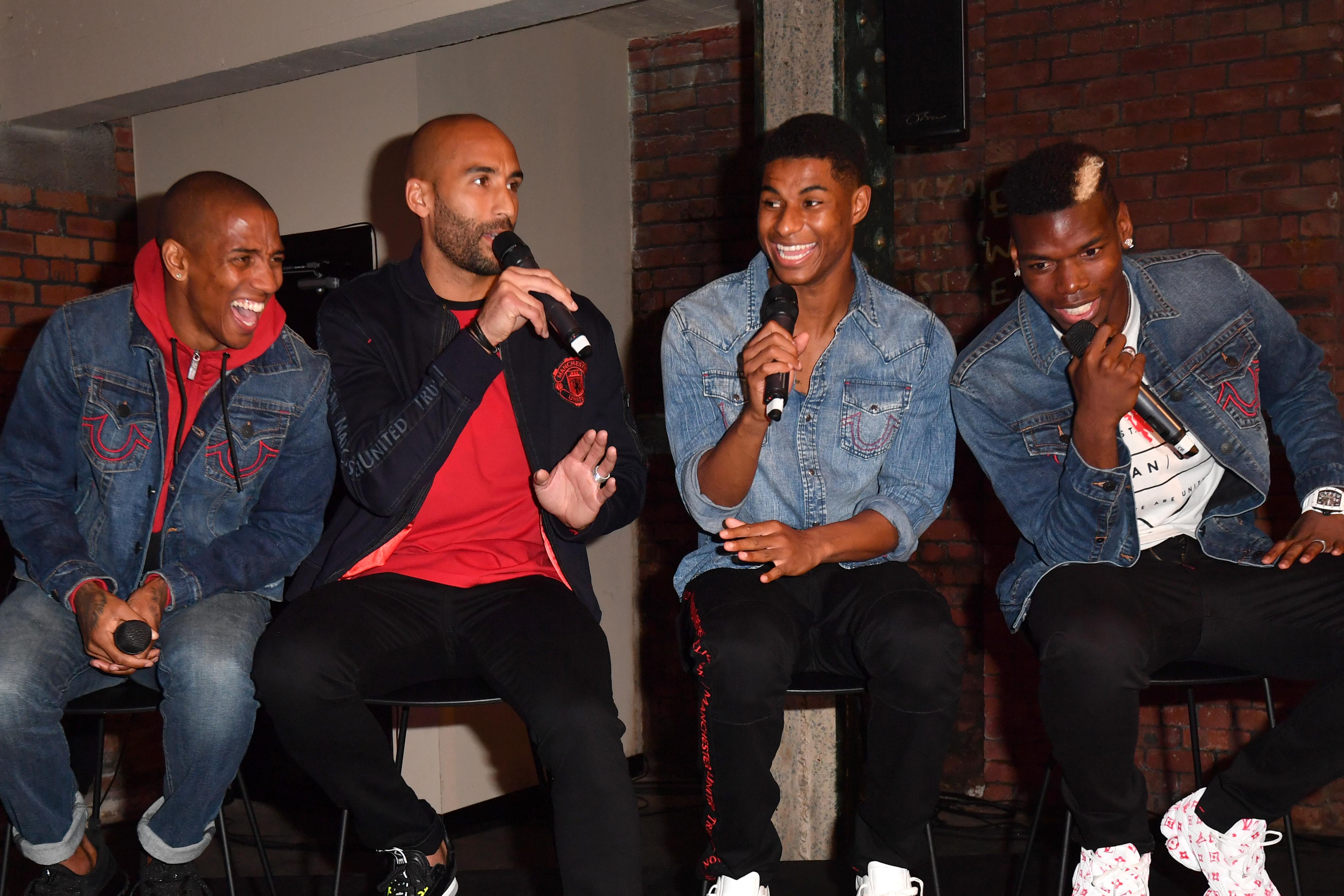 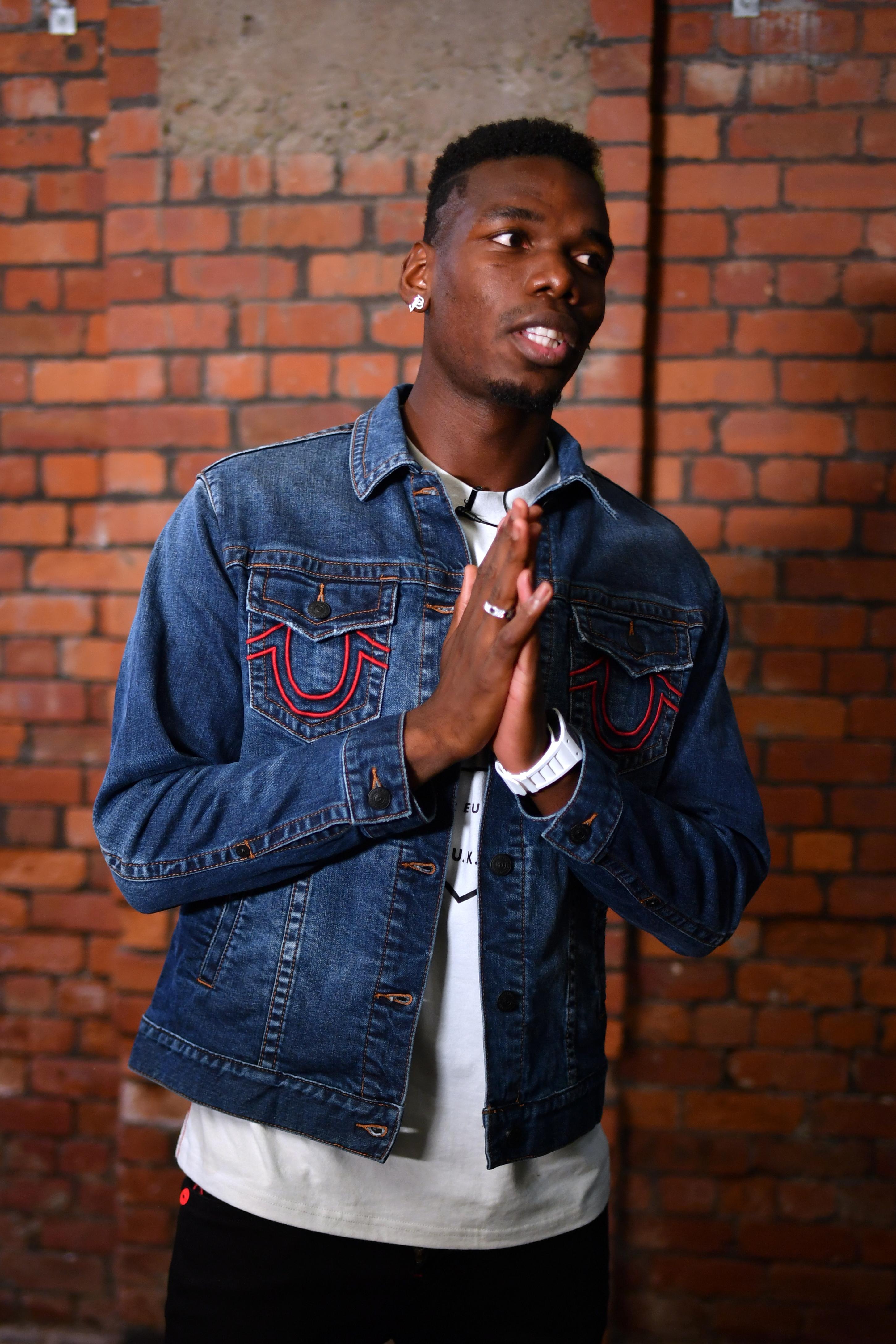 However, they declined, in protest at the club’s transport shambles which has seen them arrive late for the club’s last two home European matches – resulting in them being hit with fines by UEFA.

On Thursday, Greater Manchester Mayor Andy Burnham revealed he had asked police, transport officials, councils and operators to carry out an urgent review into transport planning for midweek matchdays at Old Trafford.

Each month at United’s training complex sponsors have the opportunity to take pictures and film footage with around five members of Jose Mourinho’s squad.

However, that was a no-go yesterday, with the players on Thursday’s rota refusing to attend. 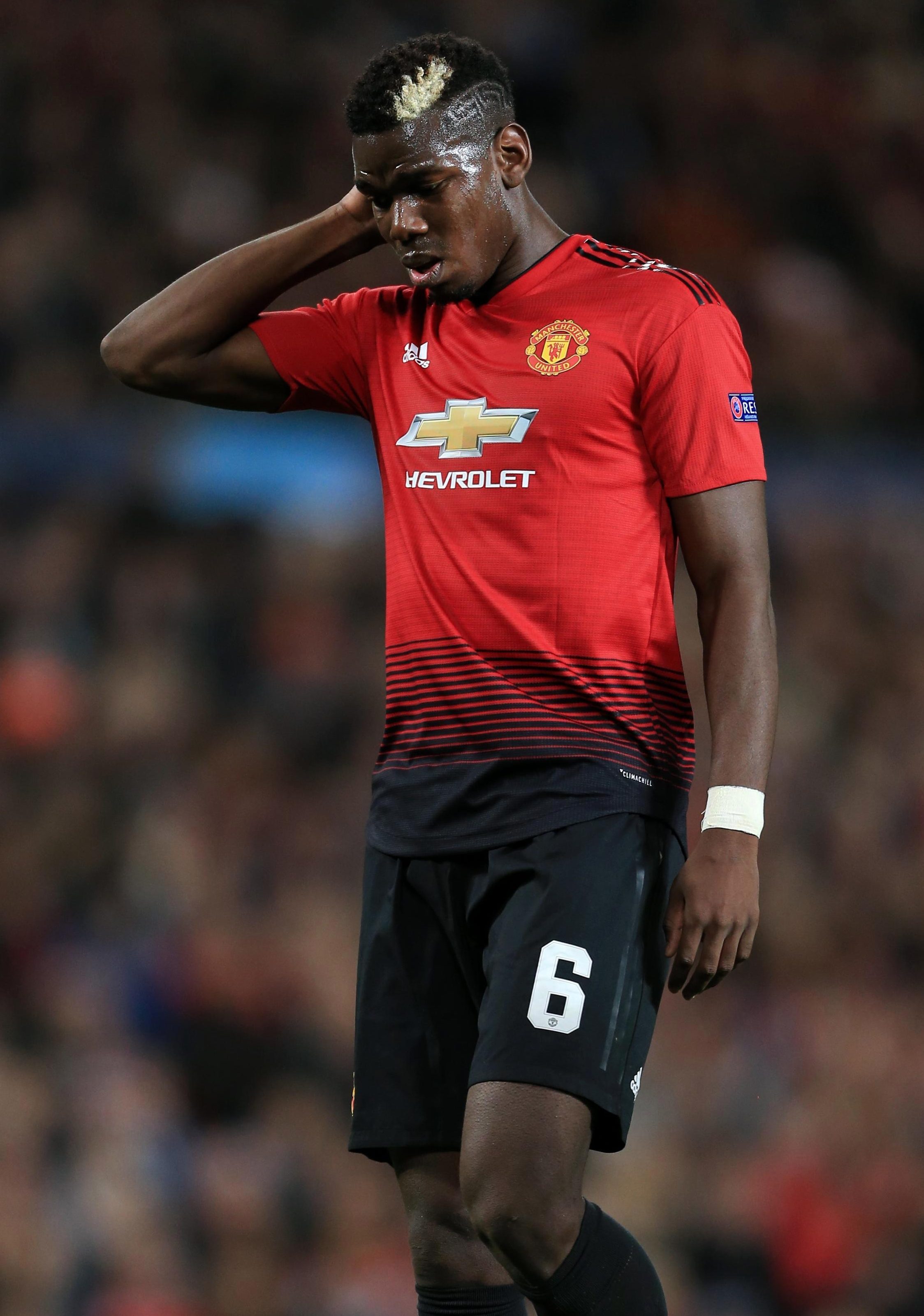 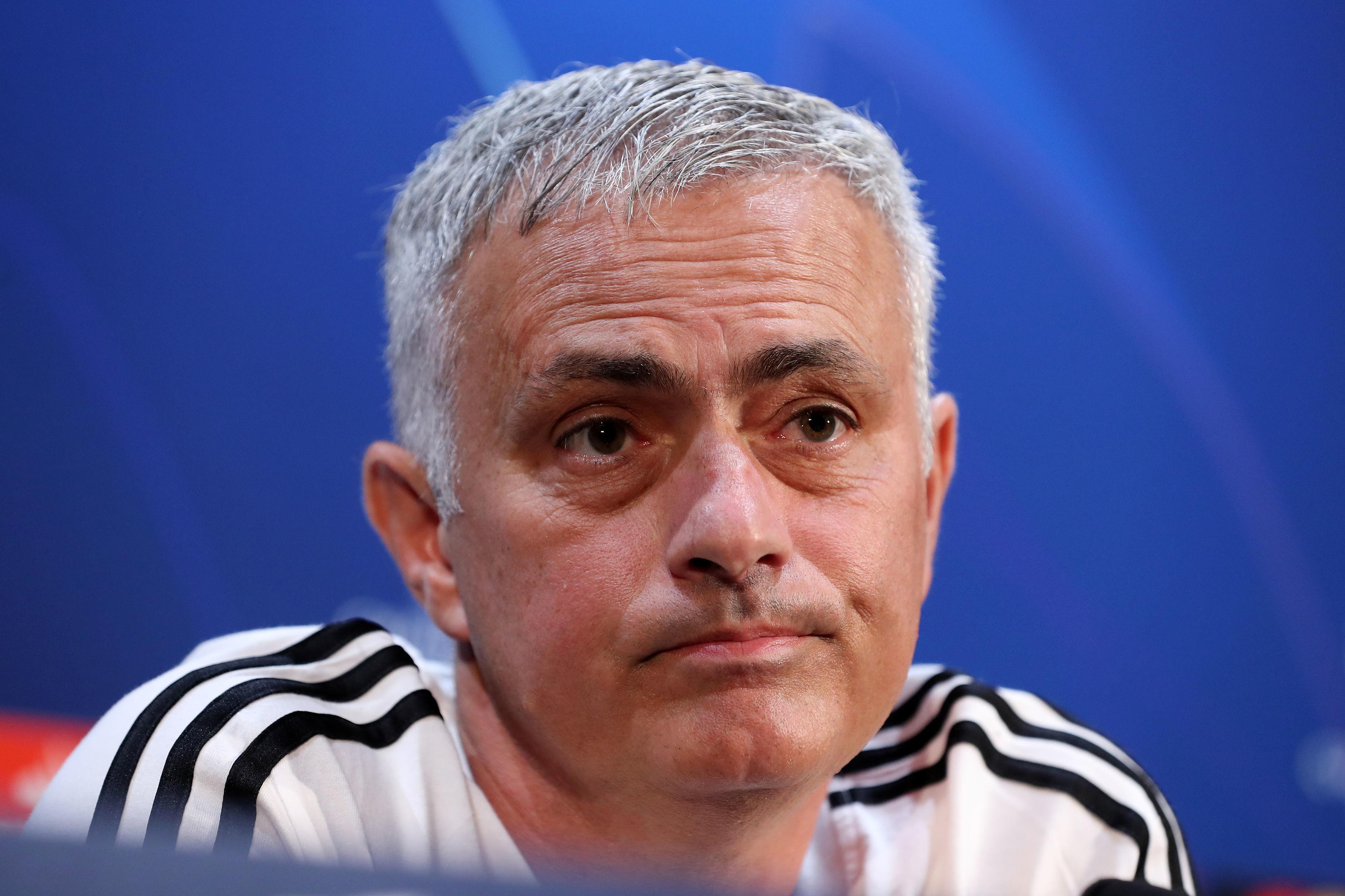 The latest developments will do little to improve the atmosphere at Old Trafford, with the club currently 10th in the Premier League and already nine points off the top of the table.

A number of players are expected to attend another sponsorship event this evening, with Thursday’s refusal is being viewed as a one-off rather than an all-out strike.

United entertain Everton on Sunday, before travelling to Bournemouth next weekend as they bid to turn their season around.