Paul Pogba and Co are used to being in the limelight, but the players looked out of their comfort zone as they modelled the new items. 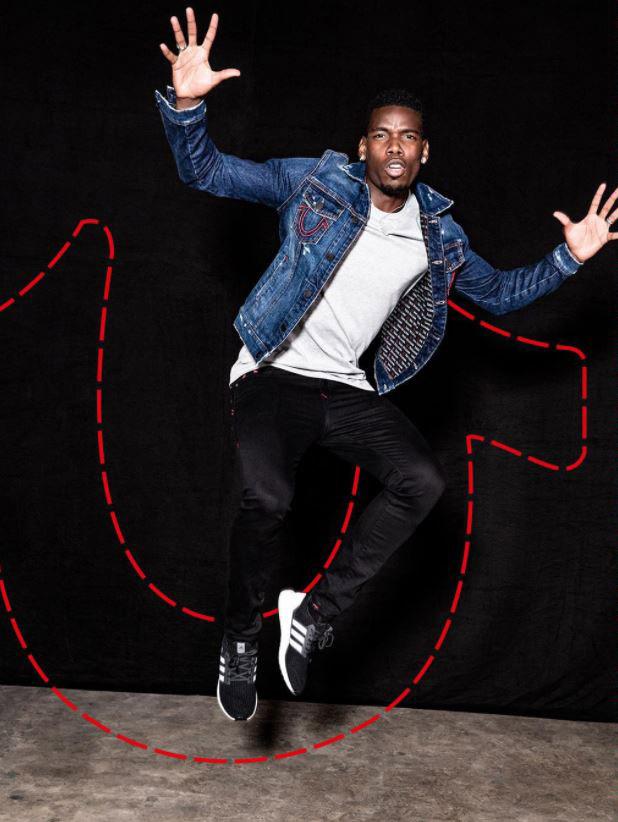 United have teamed up with popular fashion brand True Religion to kit out their fans this season.

To promote the new collection, the Premier League side shared a video of their players wearing the gear with their 23.9million followers.

The players awkwardly posed for the camera as inspirational phrases flashed across the screen. 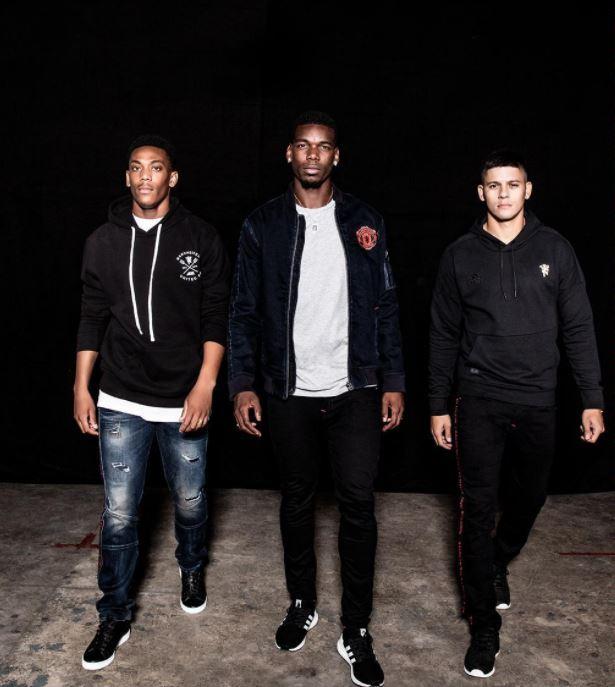 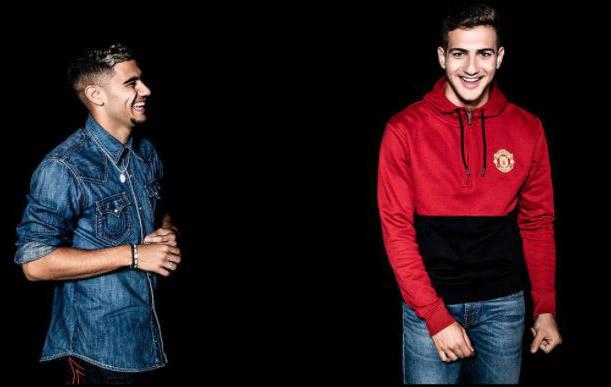 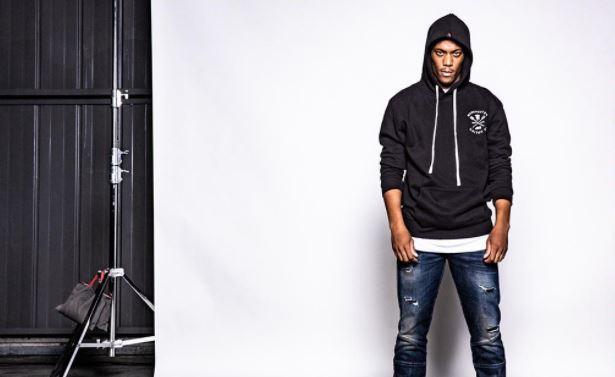 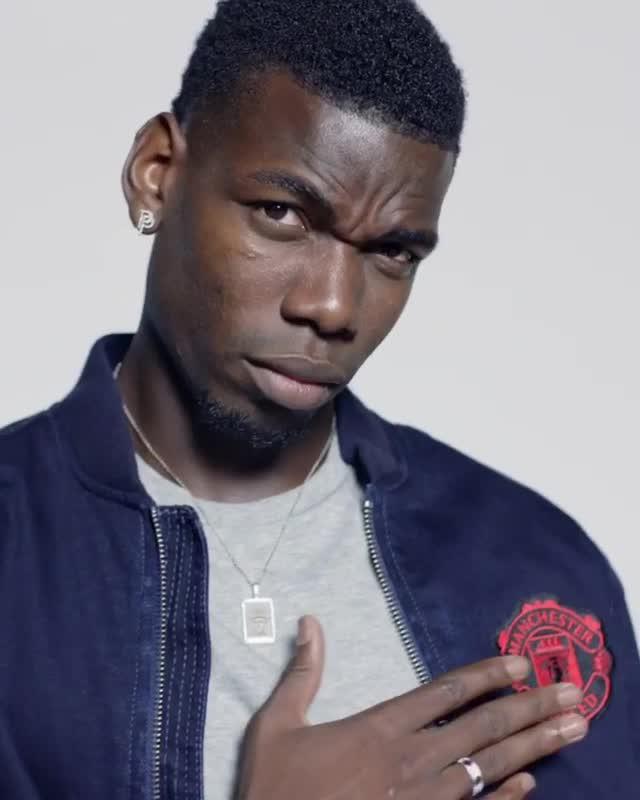 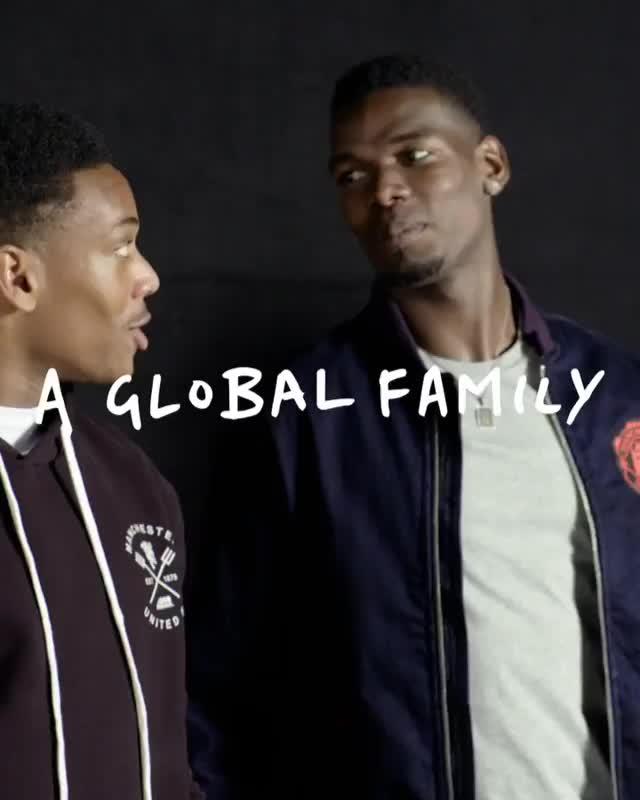 A song featuring Skepta and Stormzy played throughout before the players ended the clip by saying: "We are United. We are True Religion."

The new collection will not be released until October 26 and a junior range is expected to follow later this season.

And despite the laughable video, the club boldly claimed: "This is a collection you don't want to miss." 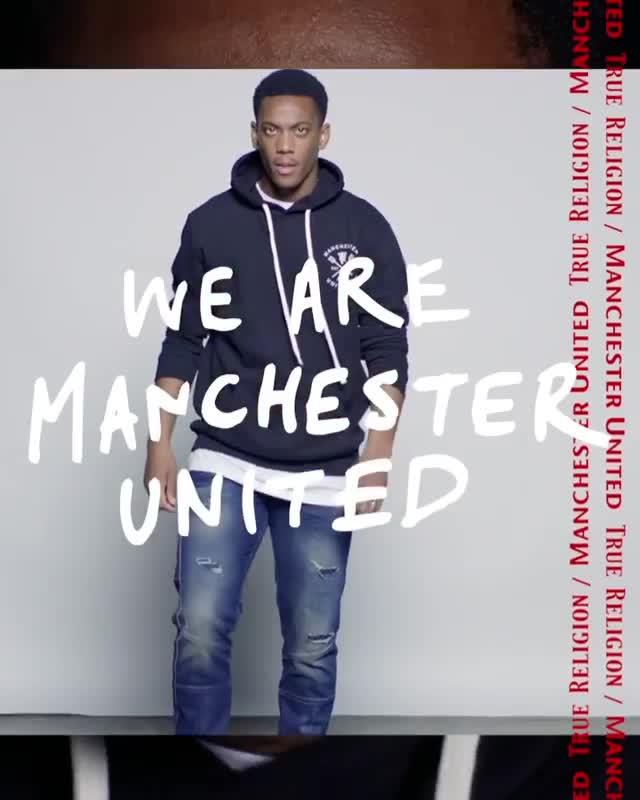 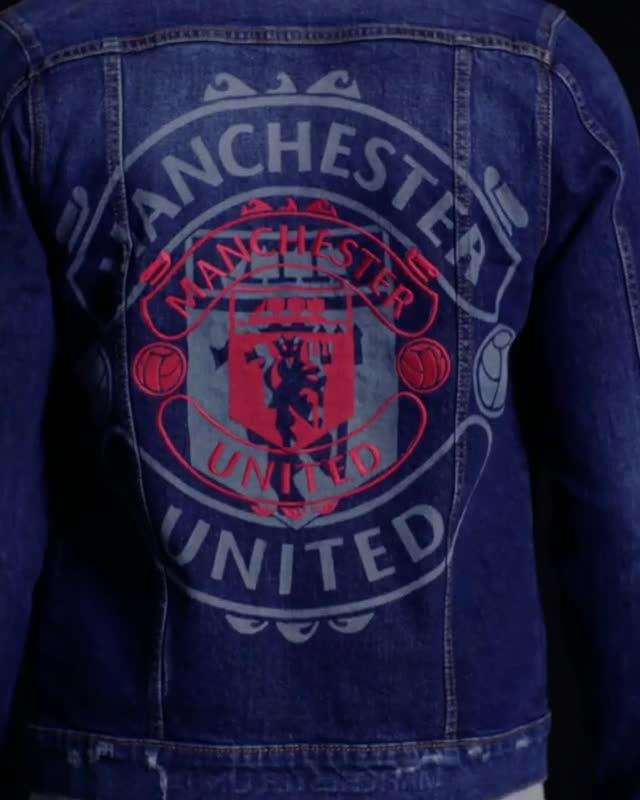 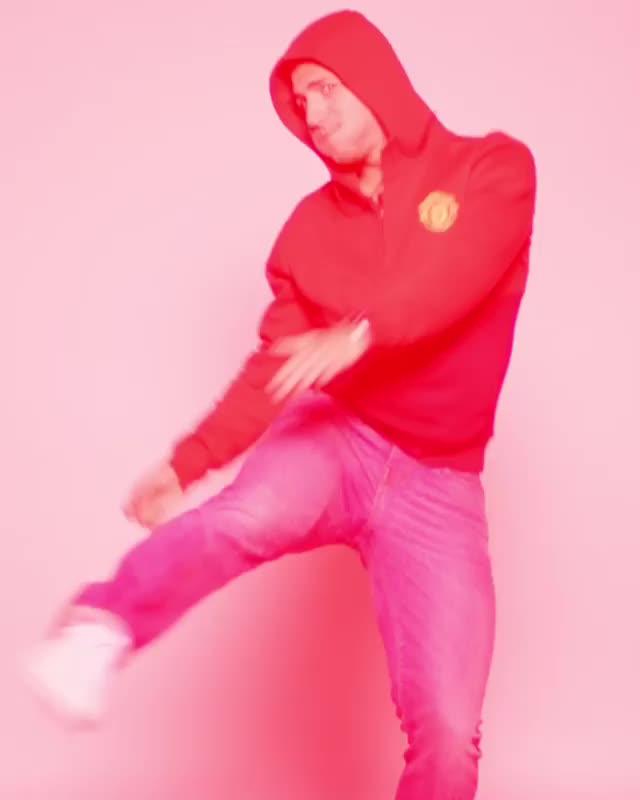 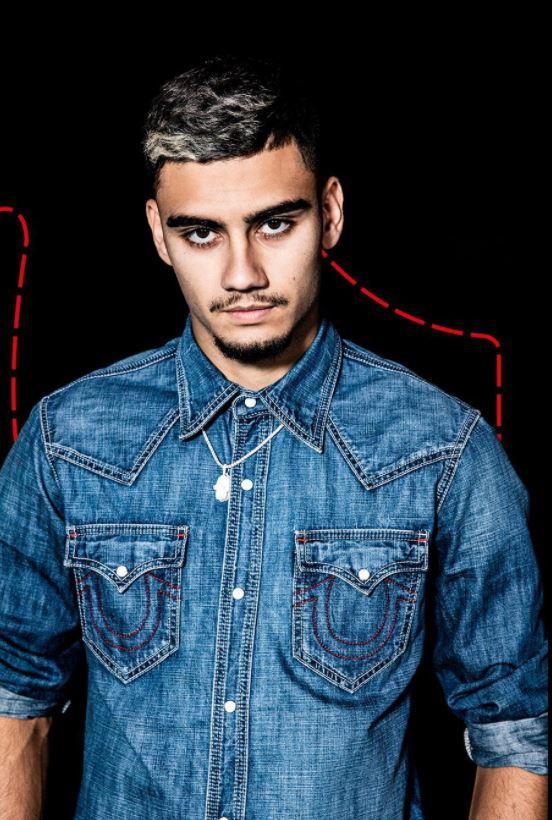 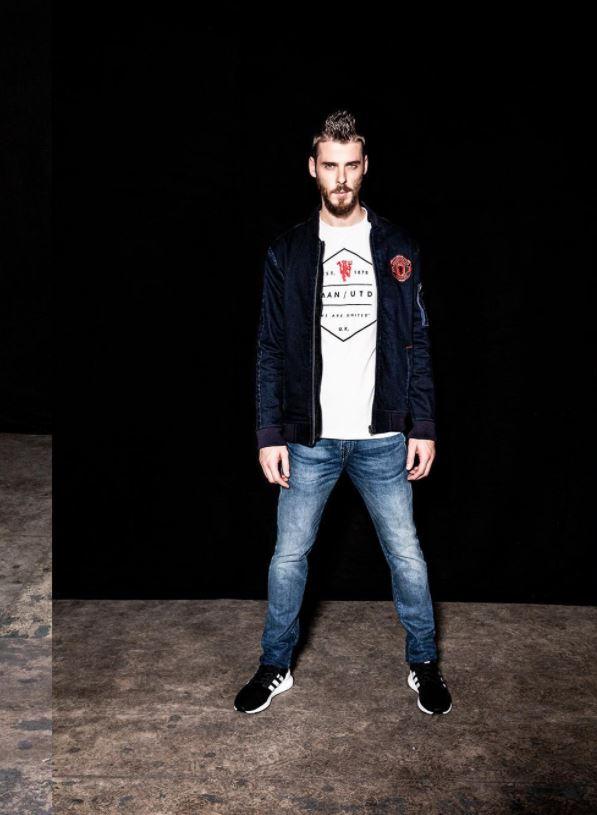 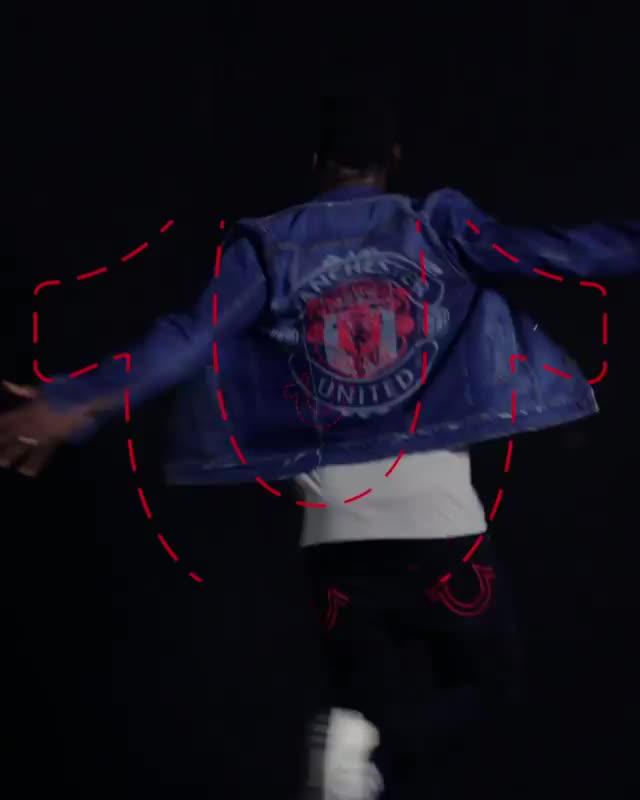 Some fans on social media advised the United stars to stop messing around and to focus on Saturday's showdown with Chelsea.

Another added: "What on earth did I just watch? Why are you lot not at training?". 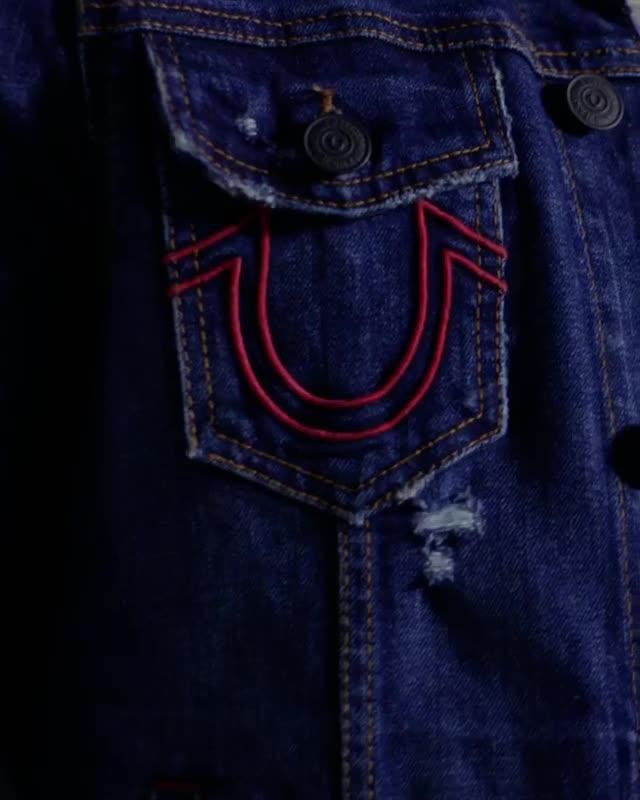