Those in attendance were given the full red carpet treatment as they arrived at the Theatre of Dreams. 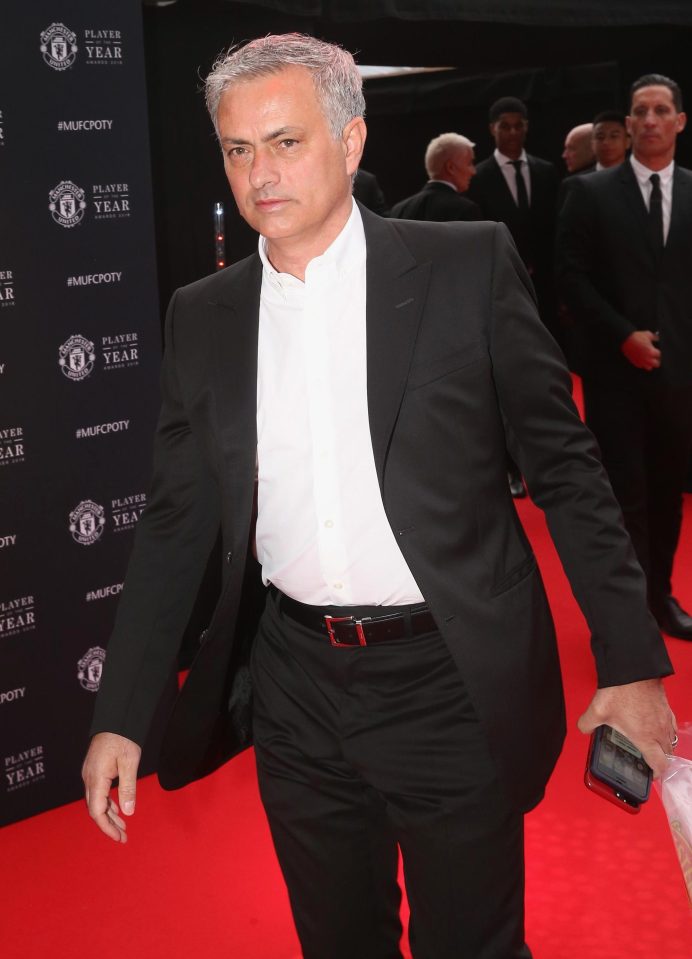 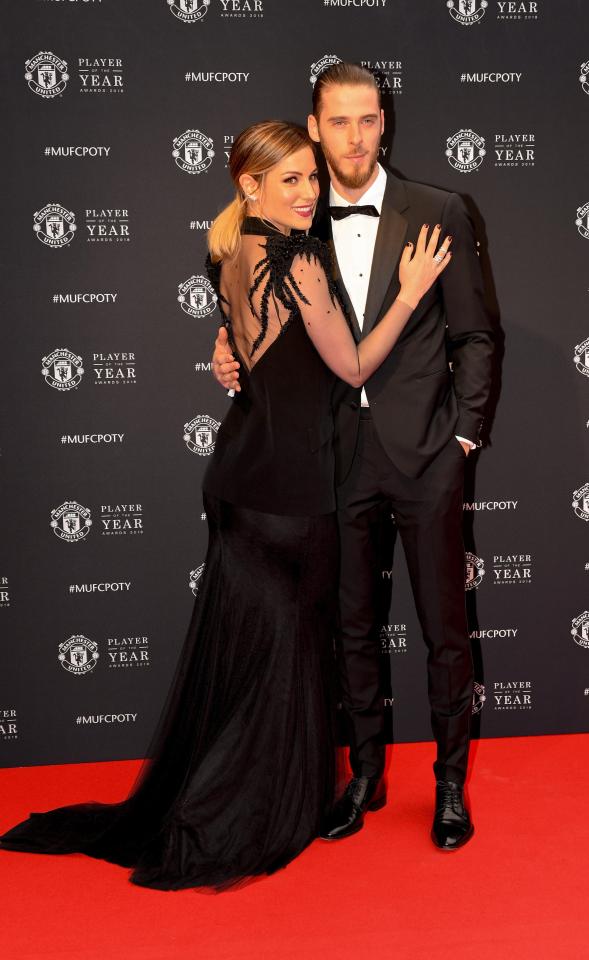 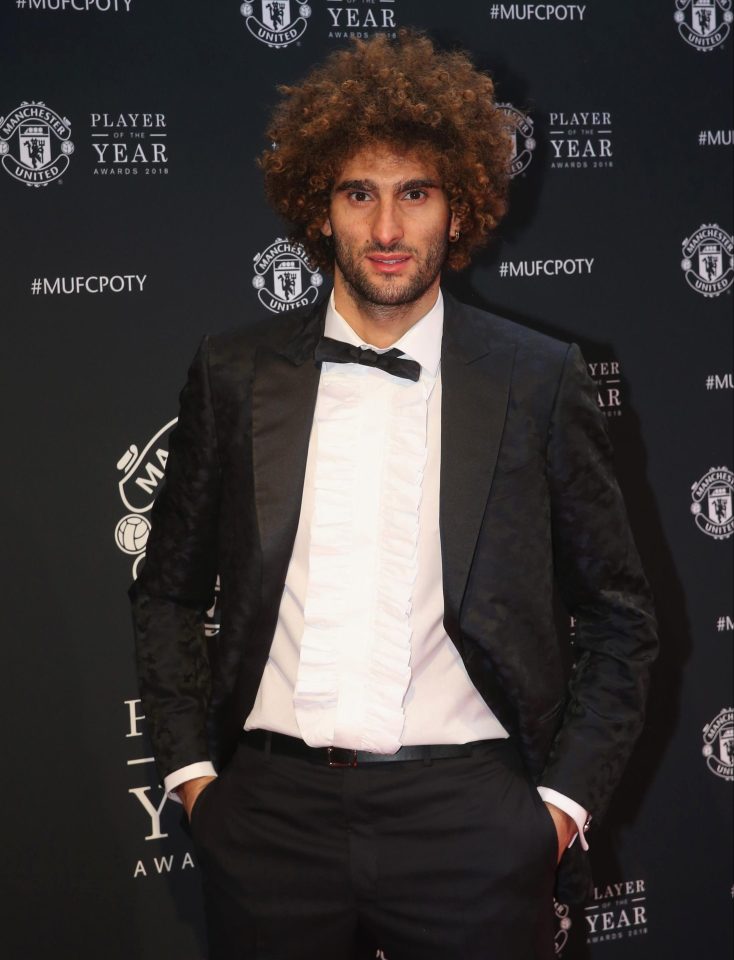 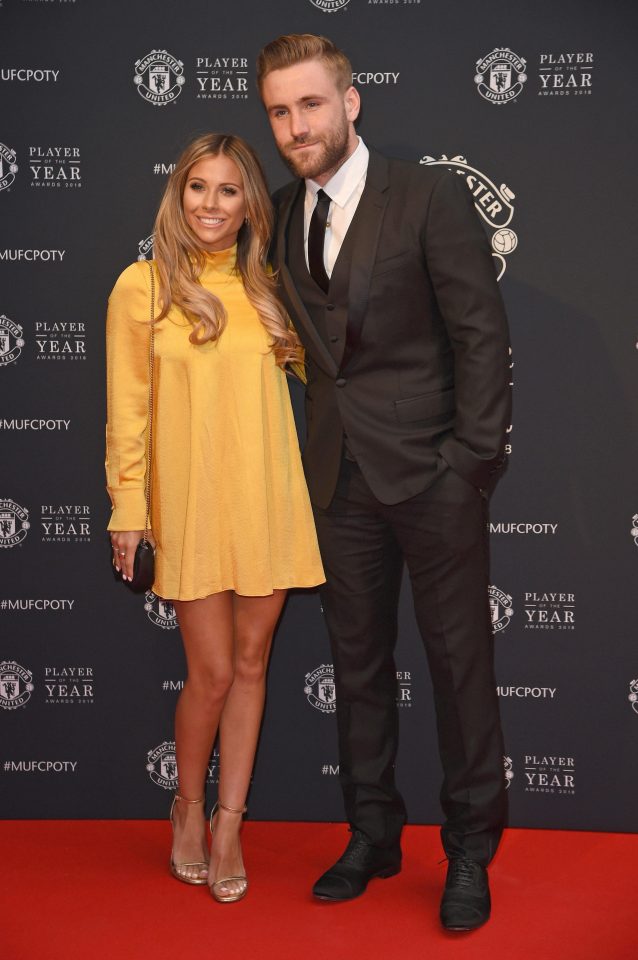 The current squad were also joined by a number of ex-United stars – while Zlatan Ibrahimovic also delivered a video message from LA to his old team-mates.

And like many of the club's supporters, the Swede backed David De Gea to scoop the main prize after another outstanding campaign guarding the net.

Ibrahimovic said: "Hi guys, I hope you're good. I see you're doing well. You made it to the (FA Cup) final, which I like a lot — even if I'm not there.

"Here everything is okay. I enjoy the sun every day and I think you guys also enjoy your weather. 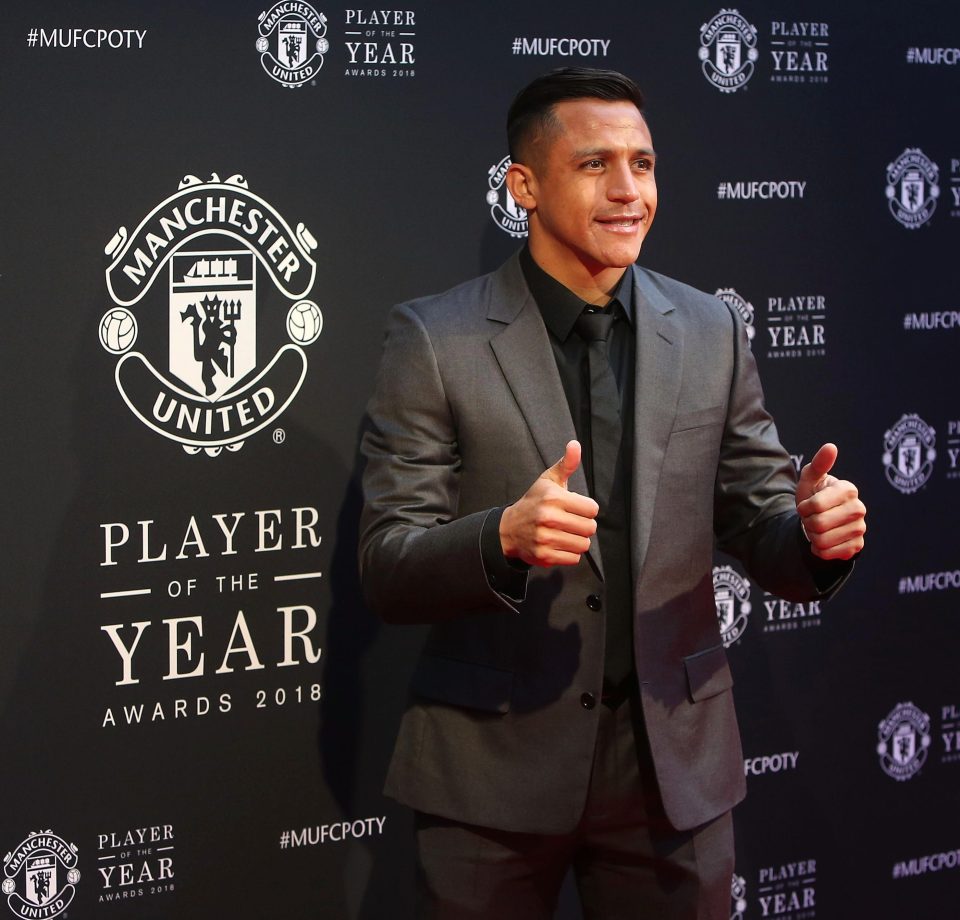 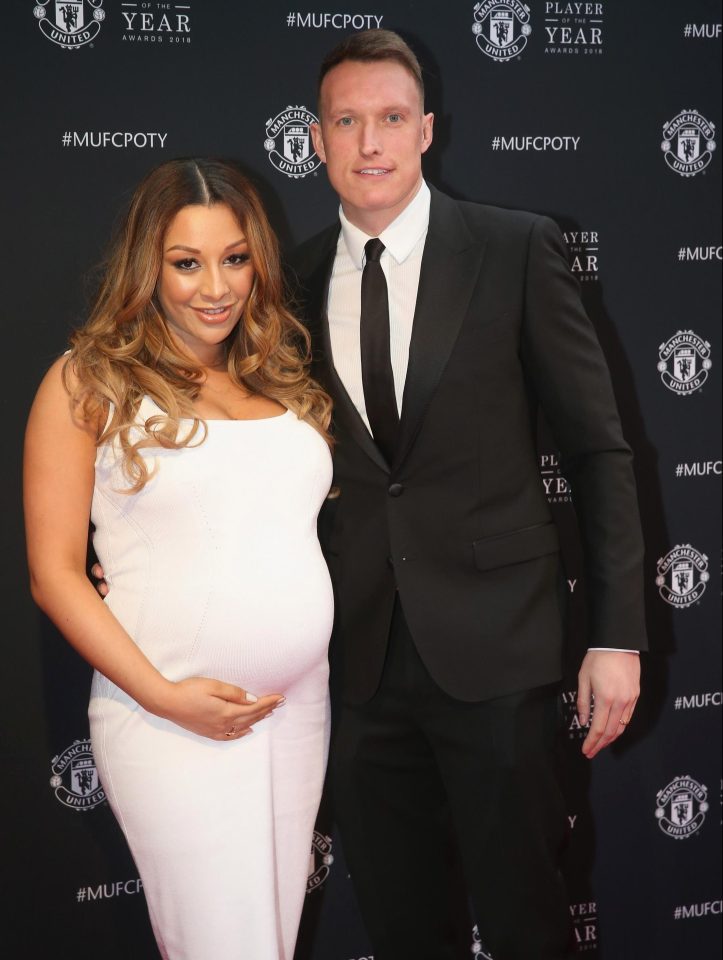 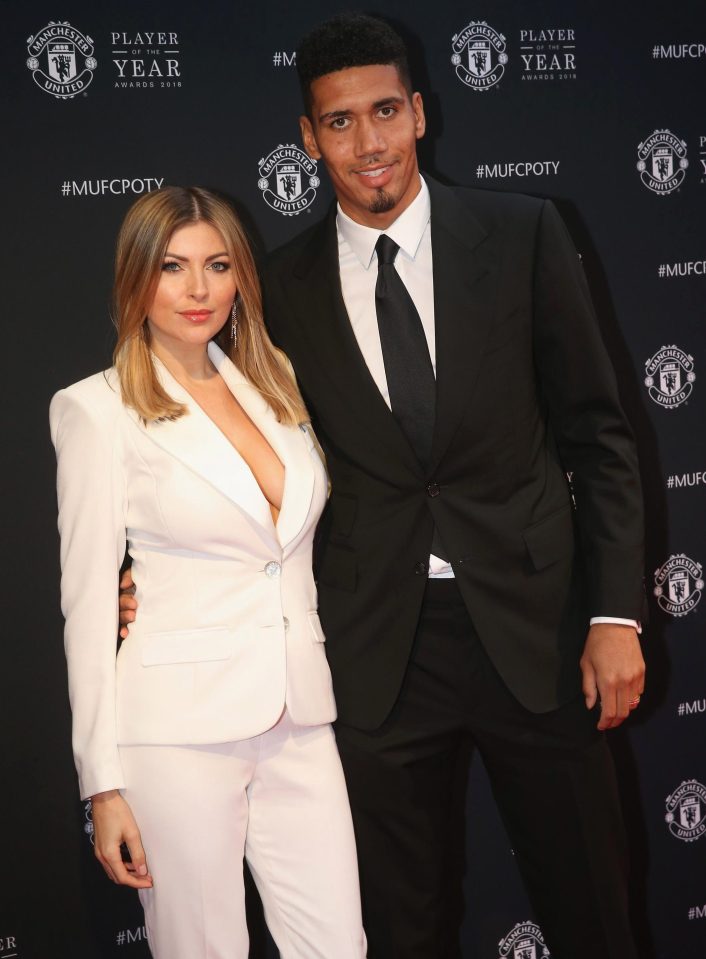 "I want to say to all the fans I miss you. I miss playing at Old Trafford, seeing all the red shirts, I have great memories from there.

"I want to thank everybody for the push, the energy, the adrenaline you gave me.

"I want to thank my team-mates also because they have been fantastic and you made it easy for me, especially the first year and even the second (albeit) from a different point of view."

He then had a message for Jose Mourinho, saying: "Coach, I miss you also.

"You're doing well, you know what you need to do to win so there is no secret behind it and I hope you win the final.

"I hope the mentality continues from the last year and I just want to make sure everything is all right and good but I can see it so I'm not worried."

And after revealing who he voted for, Ibrahimovic backed the Spanish shotstopper to emerge triumphant. 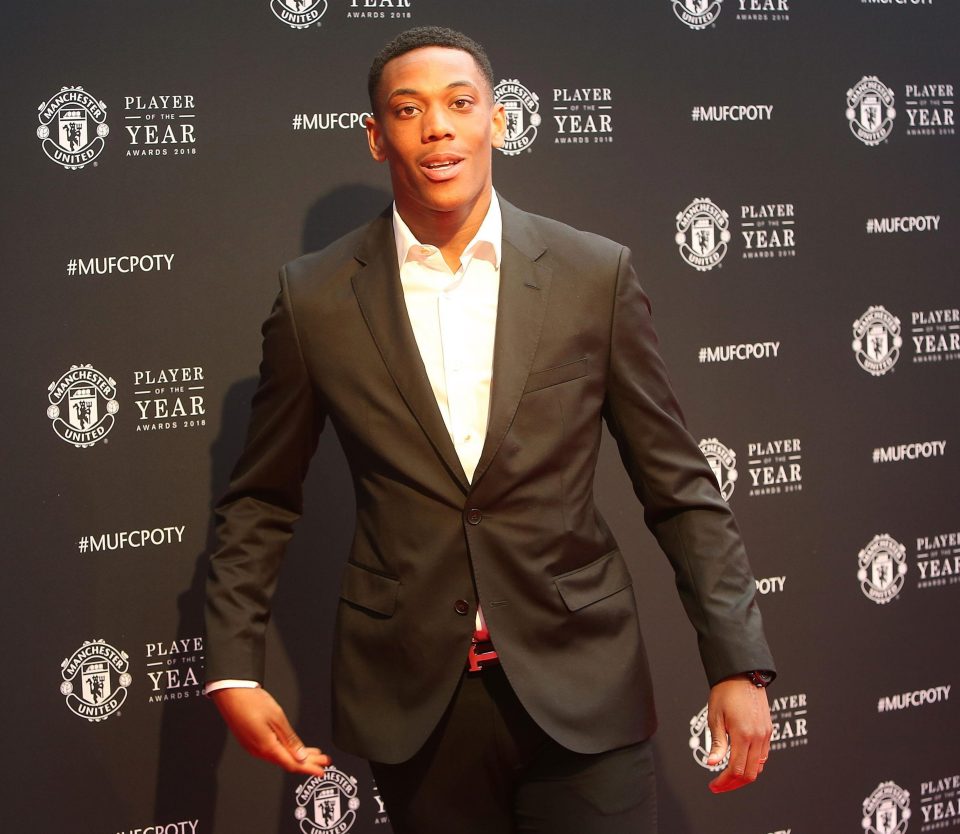 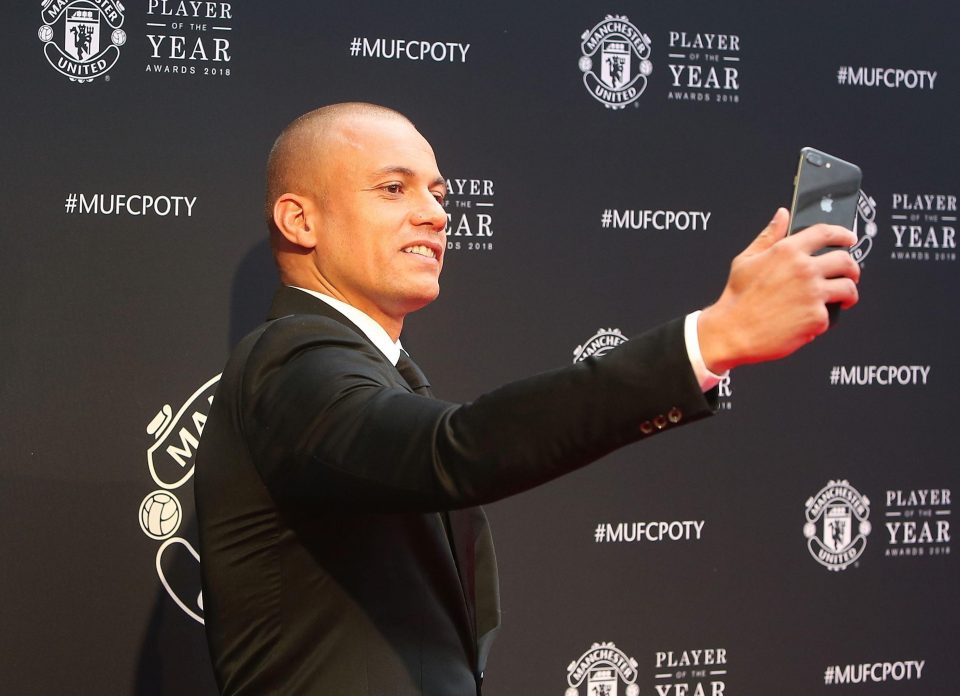 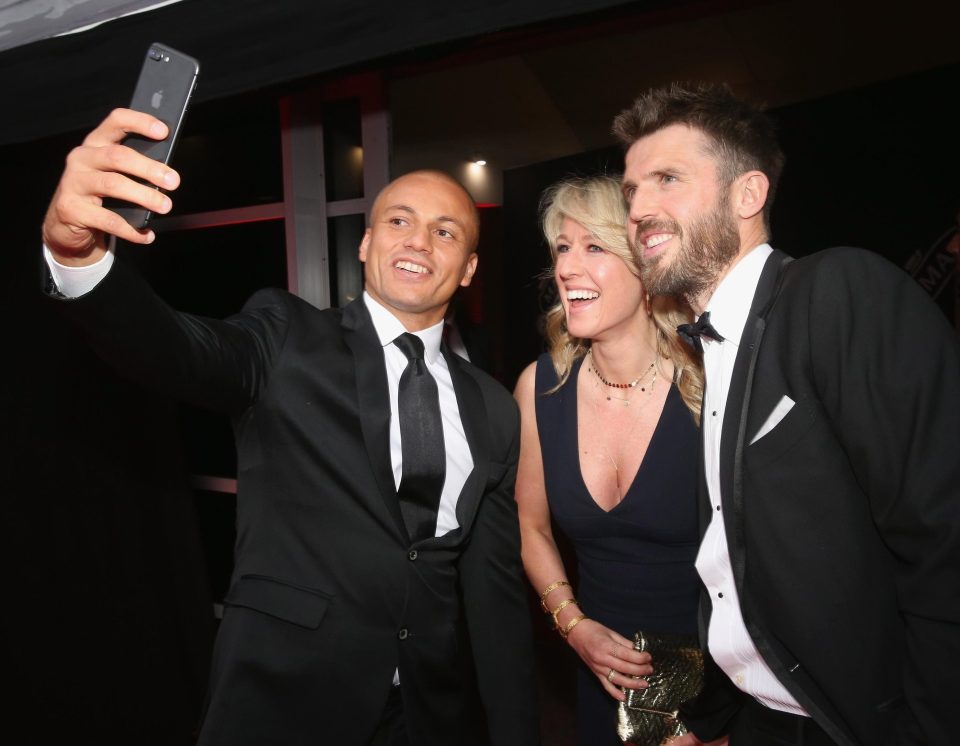 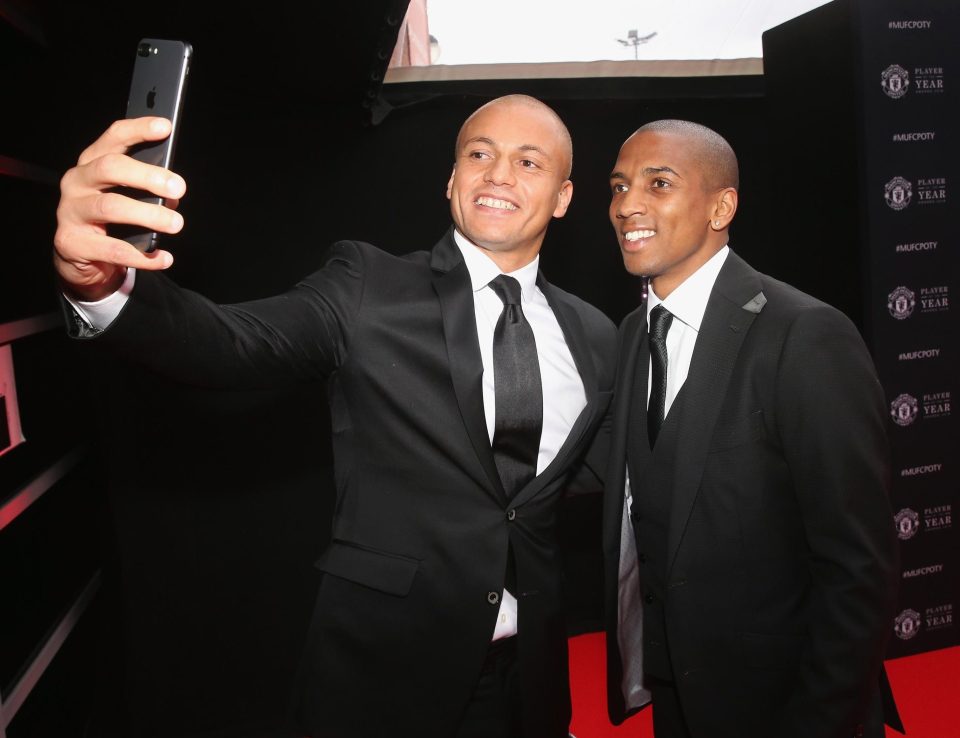 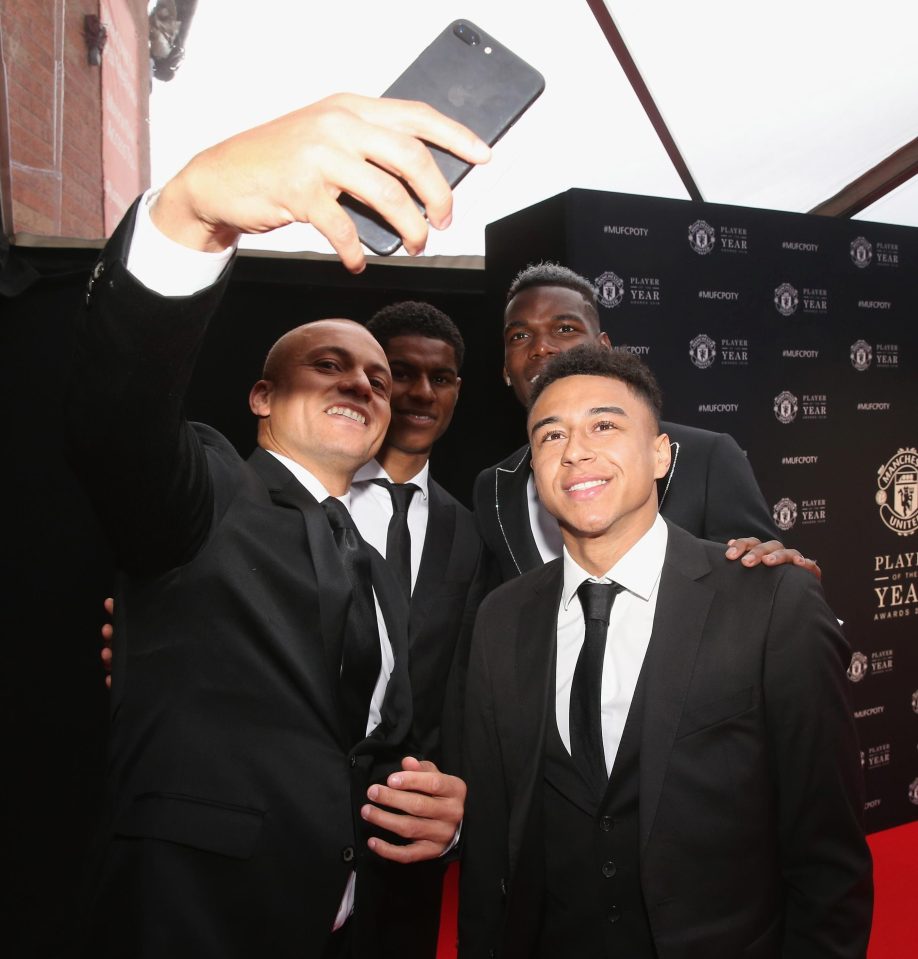 There were a number of gongs handed out at the event, and the club kept those supporters unable to attend updated throughout the night with those honoured: 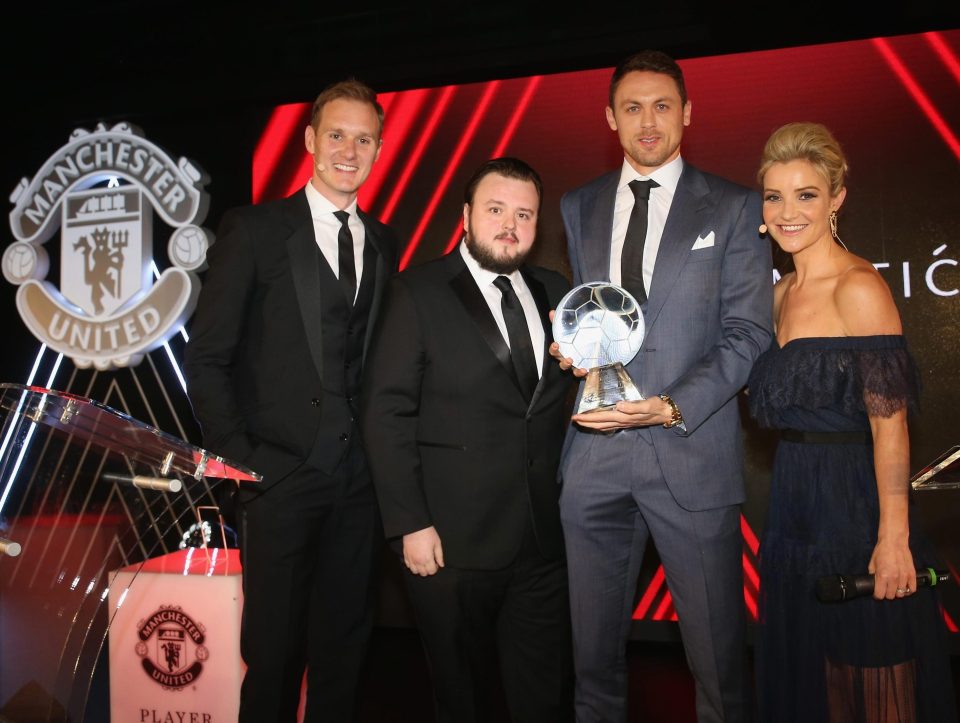