The United ace, whose big day falls on Halloween, received a personalised pair of trainers from Nike as a surprise gift. 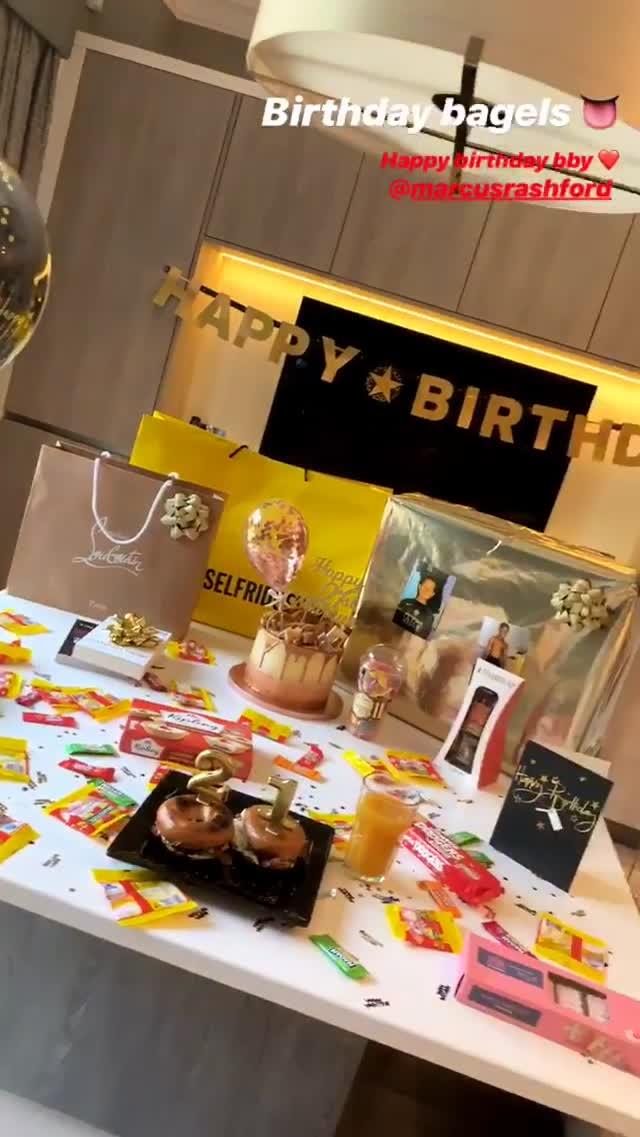 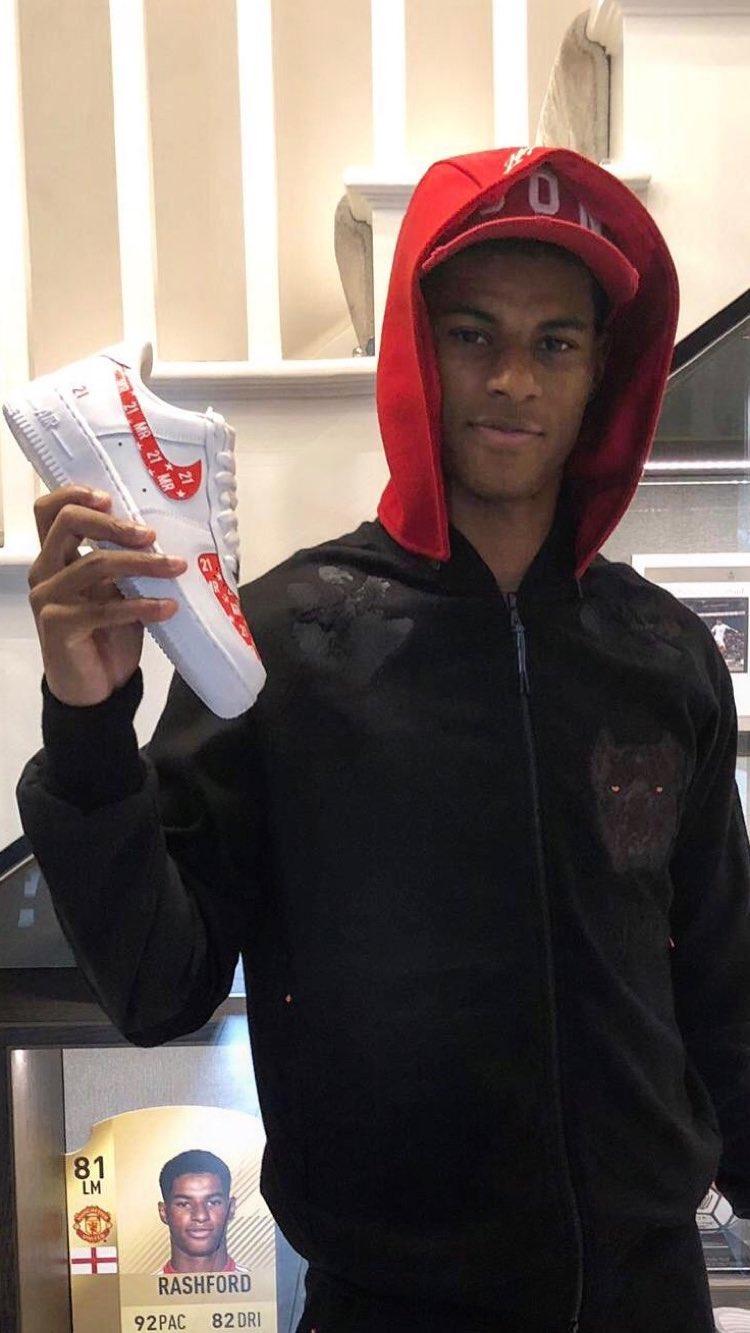 While out celebrating his landmark birthday, his paths crossed with five young Trick-or-Treaters.

Simon Austin, one of those youngsters' dads, explained on Twitter how Rashford’s generous and kind-hearted nature made the kids' days.

He said: "My 8 year old has just been trick or treating with 4 other friends in Sale.

"Nice man pulled up in his car.

"Lady in passenger seat said ‘sing happy birthday, he’s 21 today’, so they did. 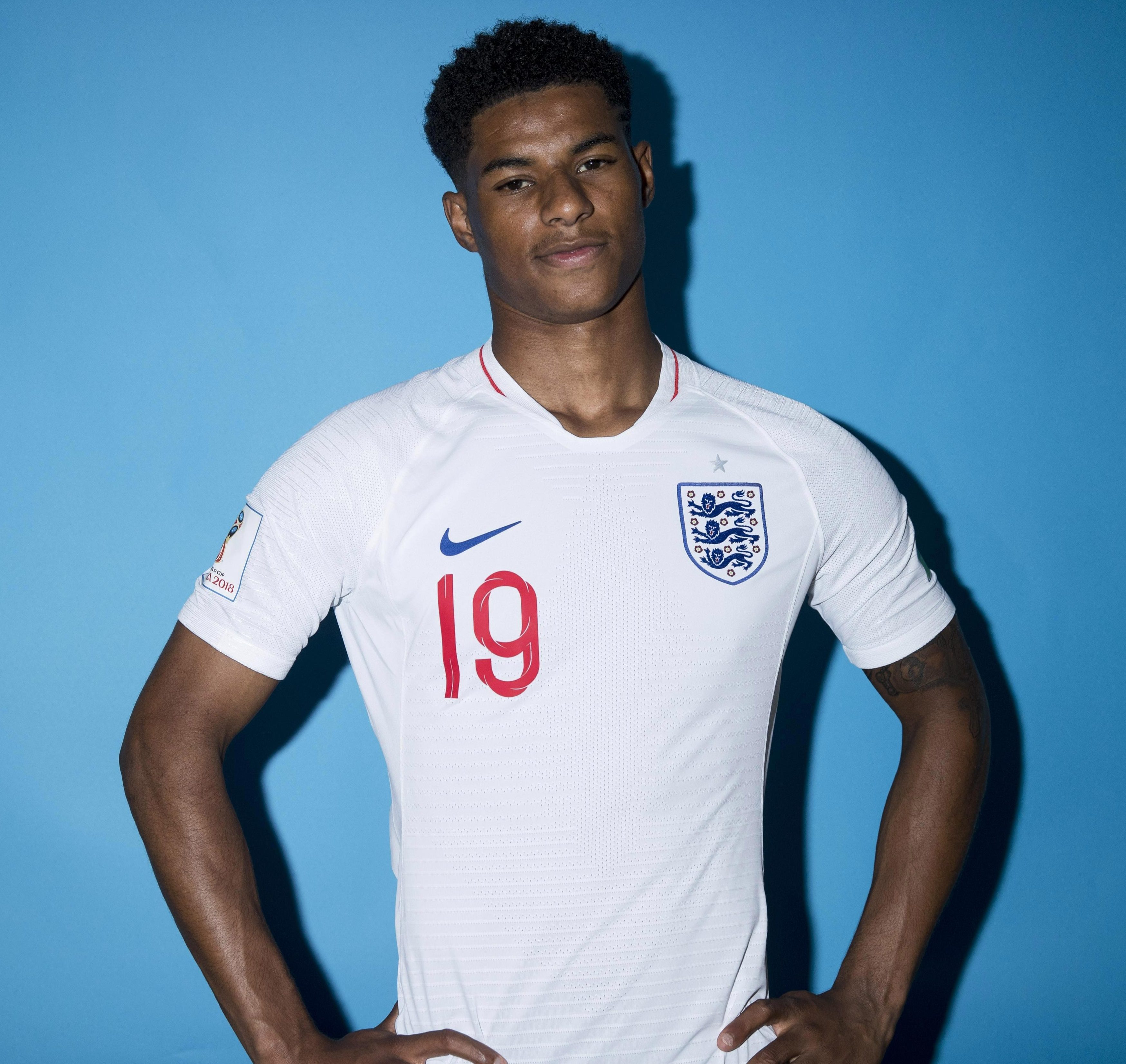 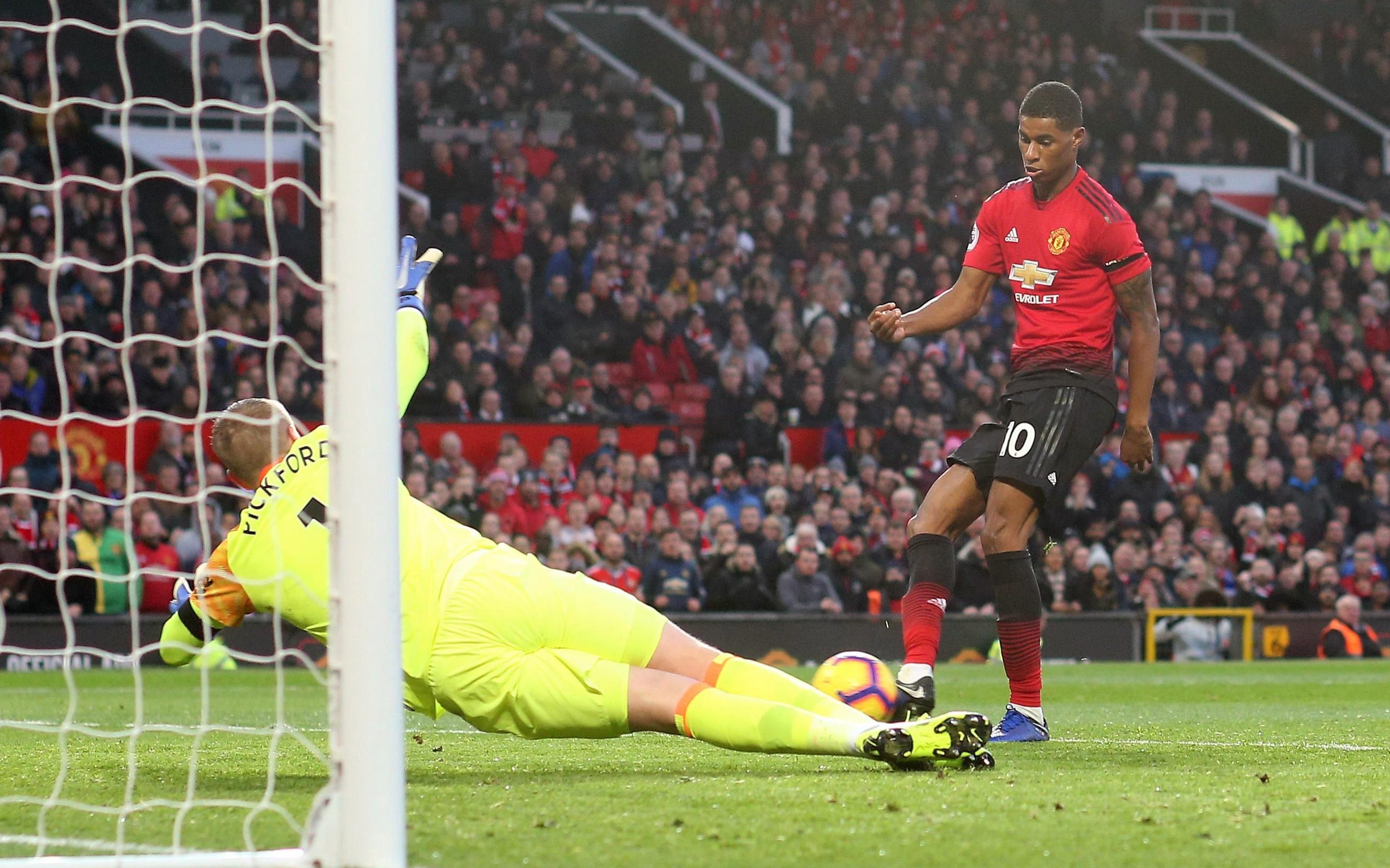 "And he gave each of them a £20 note. Thank you @MarcusRashford."

The forward, who has been challenged by United legend Bryan Robson to score 20-30 goals next season, also had a heartwarming exchange with a budding blind football star Rainbow Mbuangi earlier this month.

It's the little things that count after all.