Lukaku has missed the last three Manchester United matches with an ankle injury and has been desperately trying to recover in time to face Chelsea. 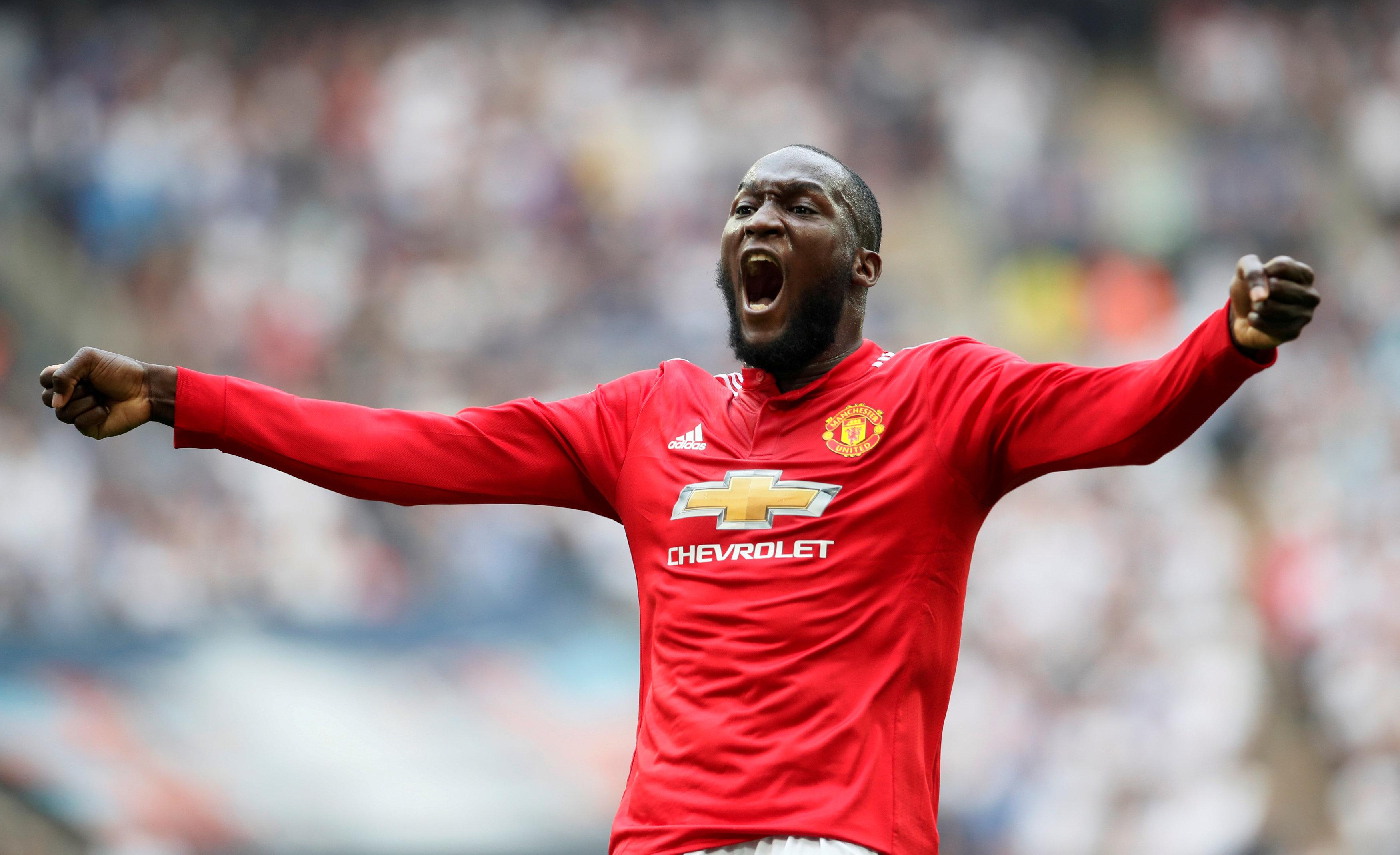 But United boss Mourinho says despite the Belgian travelling down to London with the rest of the squad this week, he is not sure if the forward will be fit enough to start at Wembley.

Yet there was better news for unsettled attacker Anthony Martial, who looks to have beaten his calf problem in time to be considered for the match with Chelsea.

Mourinho said: “Martial is fit and Lukaku we have to wait until the last moment.

“I don't want to lie to you and say he doesn't play and then plays, so Lukaku we have to wait.” 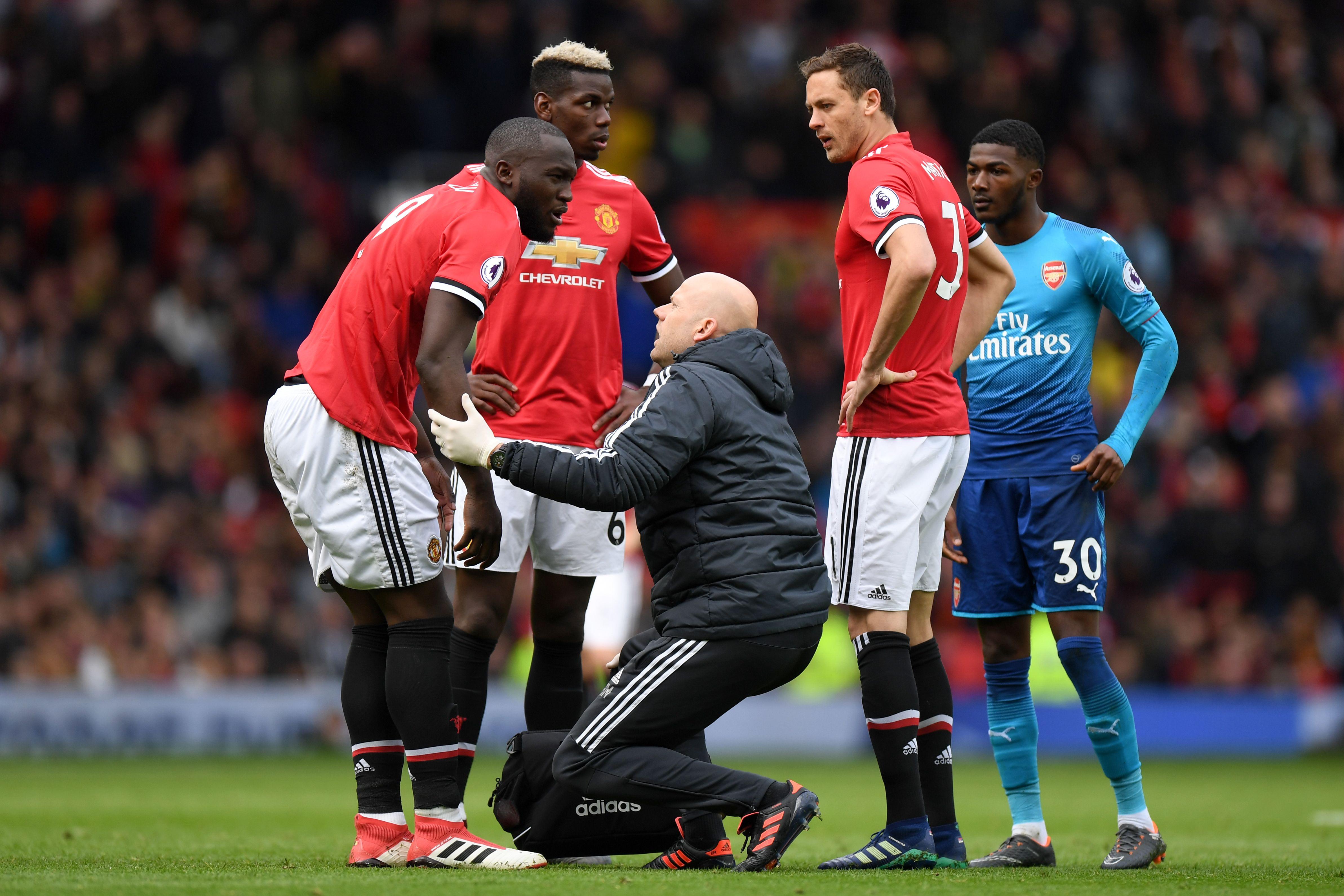 United are keen to have Lukaku firing on all cylinders against Antonio Conte's side, with the £75million forward far and away their most clinical front man.

He has scored 27 goals in all competitions since making the move to Old Trafford from Everton last summer – and is also key to the way Mourinho likes to set up his side.

The match provides United with the last chance to win a trophy this season, but Mourinho dismisses talk that the outcome will decide whether the campaign has been a success or not. 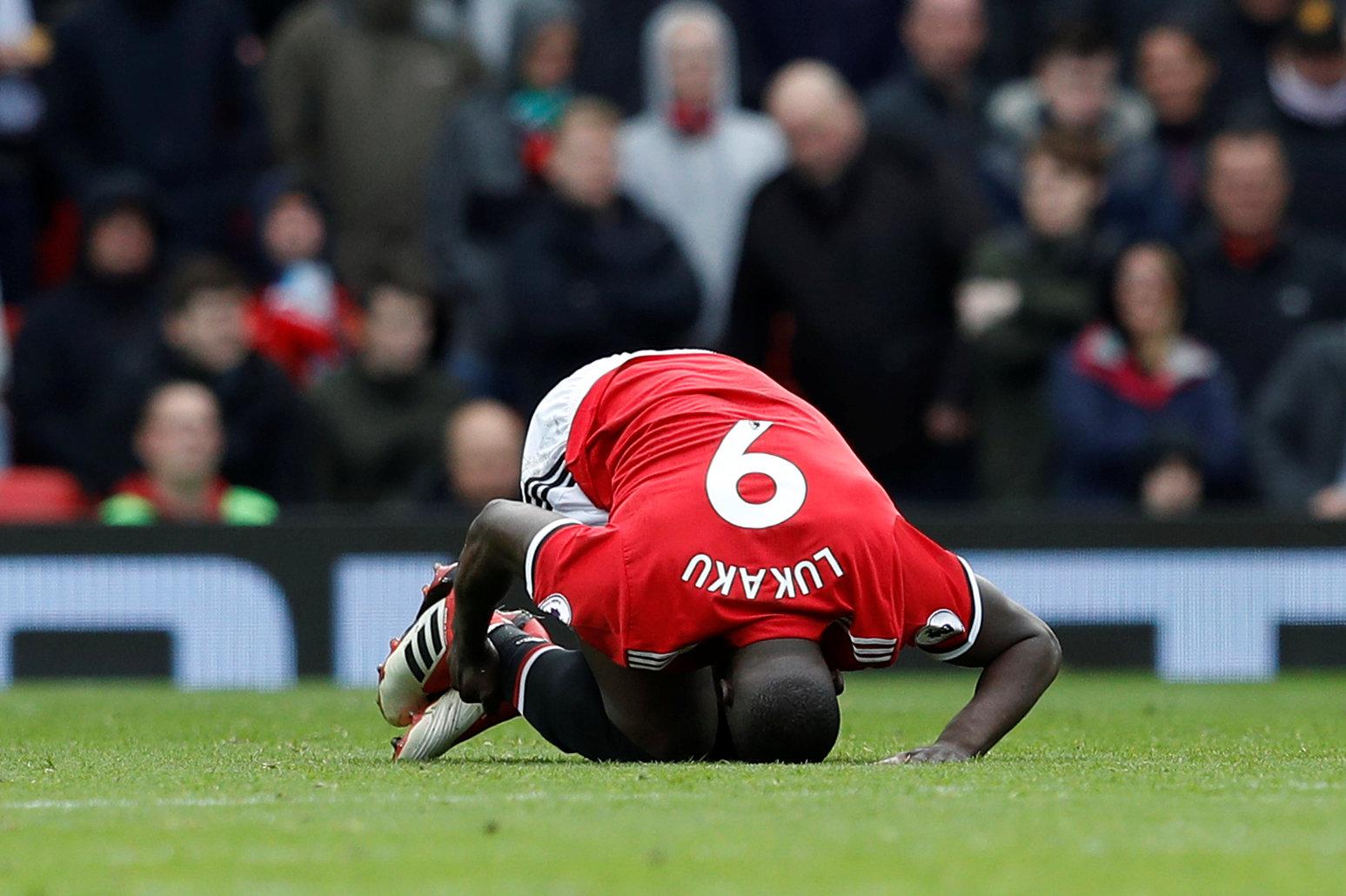 "Of course it makes a difference, but one thing is to make a difference and to consider good or bad because of one match.

"When I analyse the work I did and the effort I put and everything we all did in the club,  and that includes the most important persons in the club which are the players, I’m not going to analyse them because of one very important match.

"But I know the effort, the negative things and I’m not going to change my analysis of the season because of one match, not at all."