He wants a left-back to add pace and give Ashley Young competition. 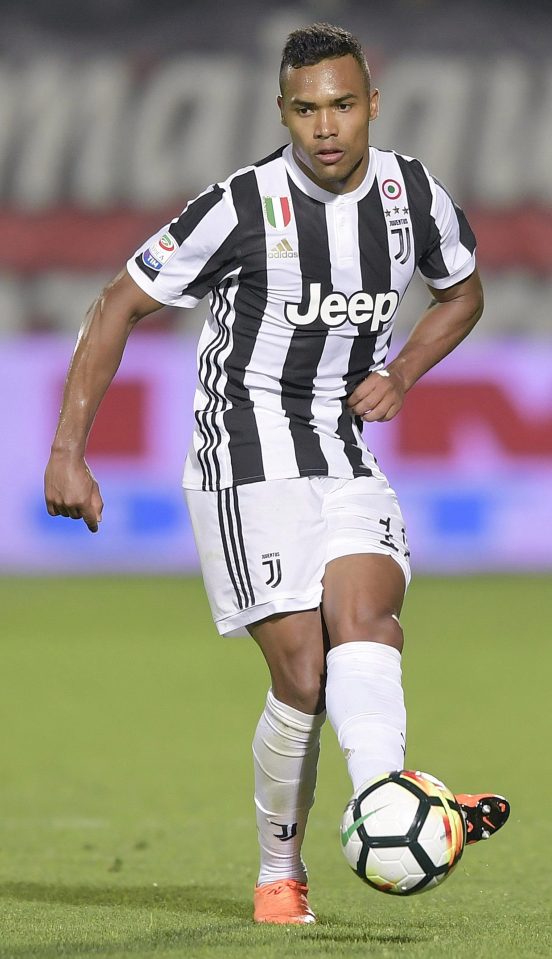 Tottenham’s Rose, 27, is being considered but United are reluctant to spend big on a player who has started just TWO league games this year.

Juventus’ Brazilian star  Sandro, also 27, was a target for Chelsea last summer, but a deal could not be done with the Italian giants wanting £70million.

Mourinho admits he is eyeing a Brazilian and it looks unlikely to be Willian, 29, as he expects any deal to be blocked.

The Special One said: “Who knows we can have a Brazilian in the squad next year. 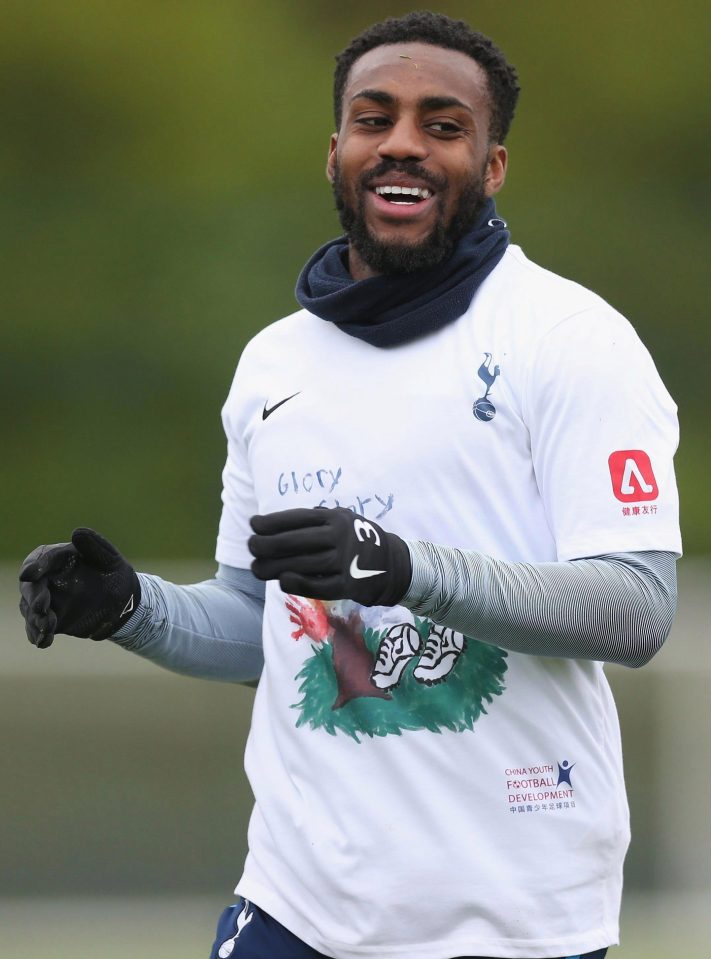 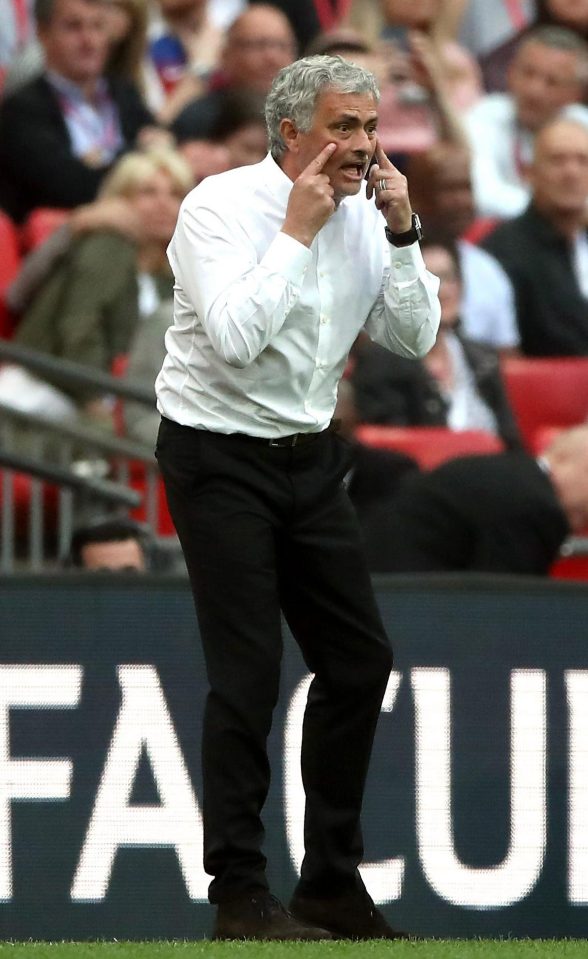 “I don’t believe it will be Willian, because Chelsea won’t make it possible.”

He told ESPN: “I think a team without a Brazilian isn’t a team.

"Their talent is fantastic and the  creativity of the Brazilian player can’t be measured.”

But he has regularly fallen out with Mourinho.

And United hope to recoup the money they paid Southampton for him in 2014.

Shaw, though, is willing to stay to fight for his place if United let him. 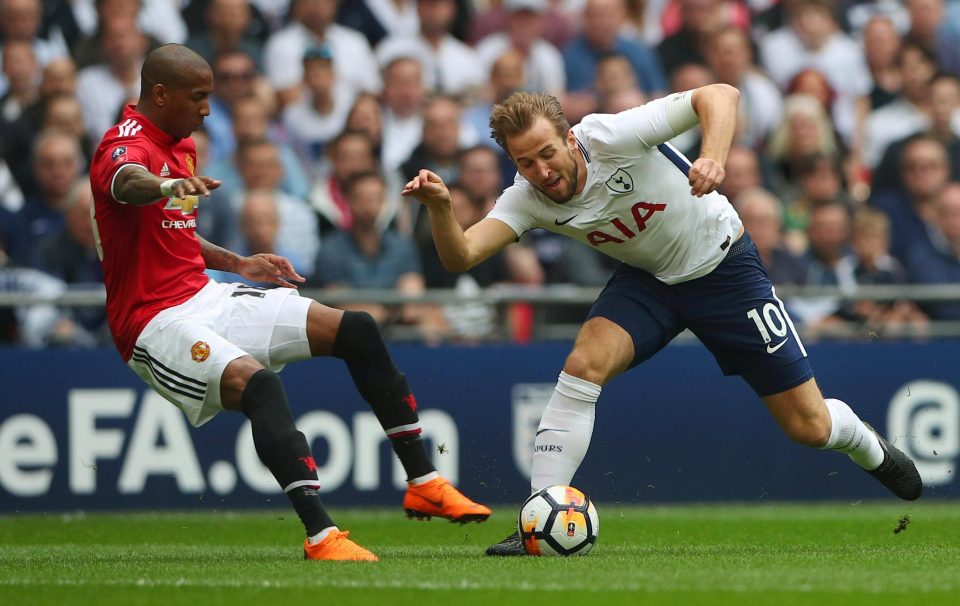 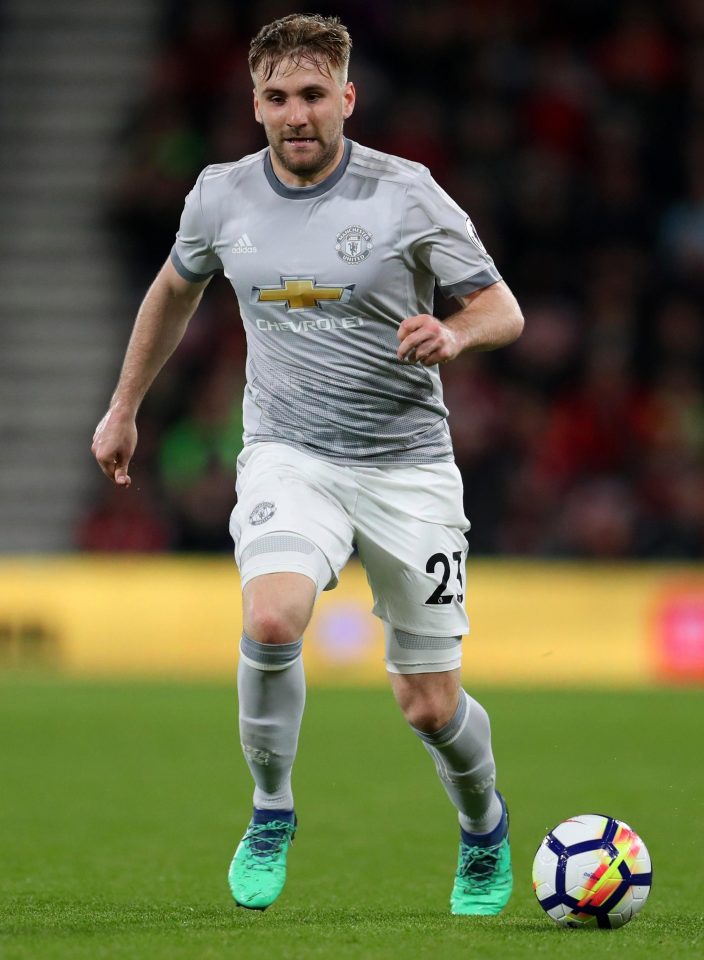