Grealish has impressed for Aston Villa this season and United like his driving runs through midfield from deep-lying positions. 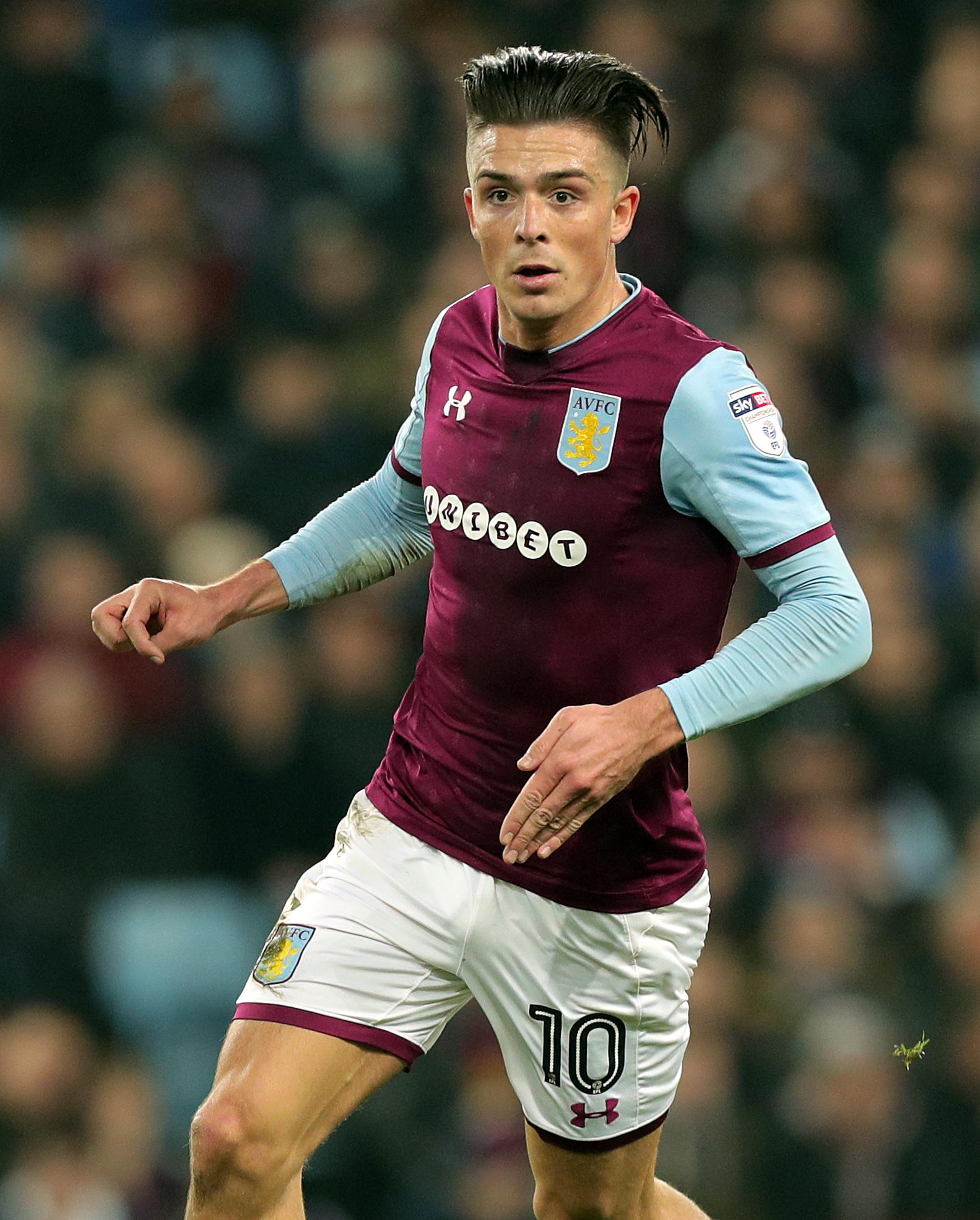 Although the youngster is preparing for another season in the Championship after Villa’s play-off final defeat to Fulham, Grealish is a wanted man.

United are poised to sign Brazilian midfielder Fred from Shakhtar Donetsk, but Grealish is being eyed up for the long term.

The Red Devils will have to pay Shakhtar Donetsk £44million for midfielder Fred who is in Brazil's World Cup squad.

Boss Jose Mourinho and executive vice-chairman Ed Woodward aim to have the deal done for the 25-year-old before this summer's tournament. 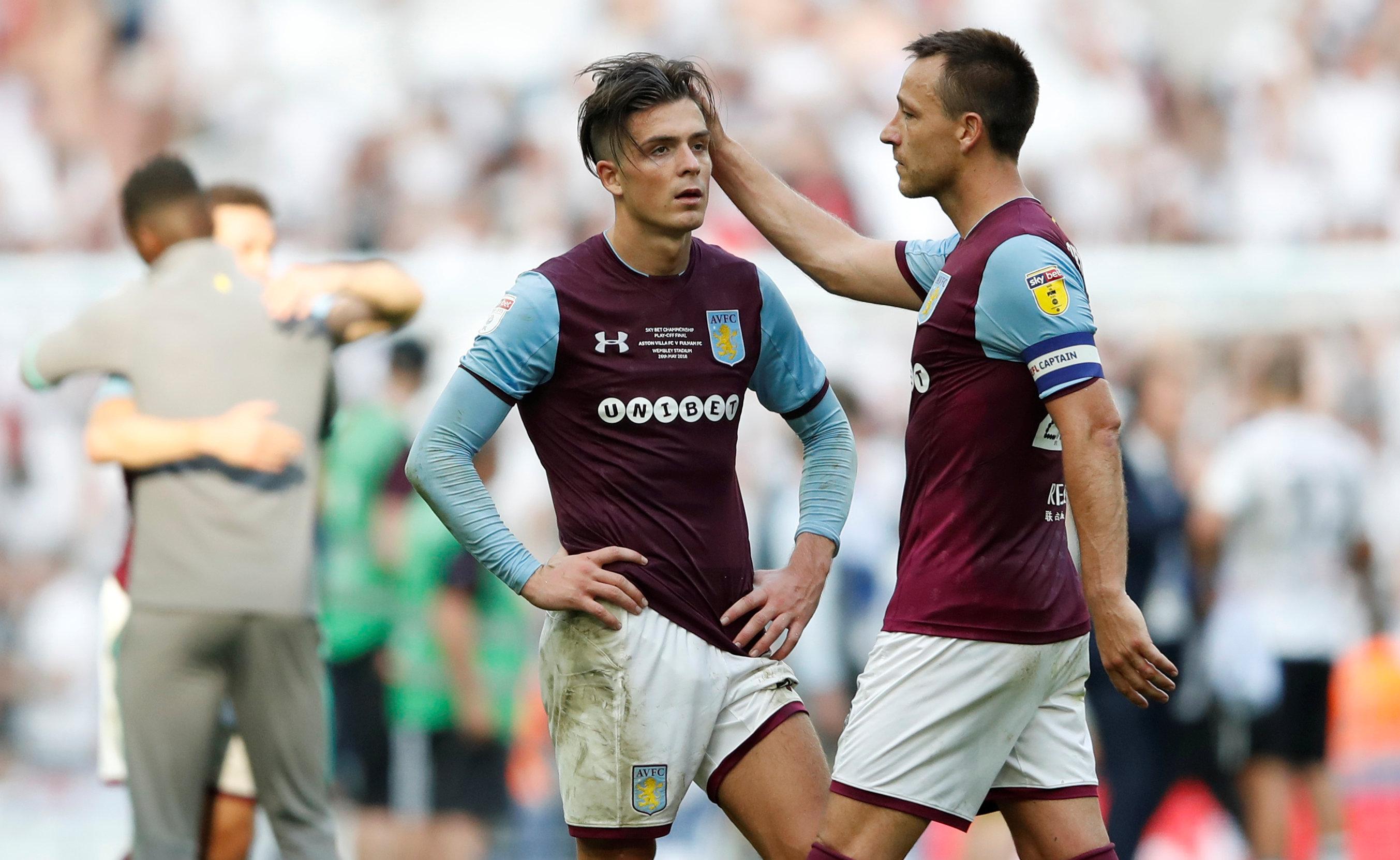 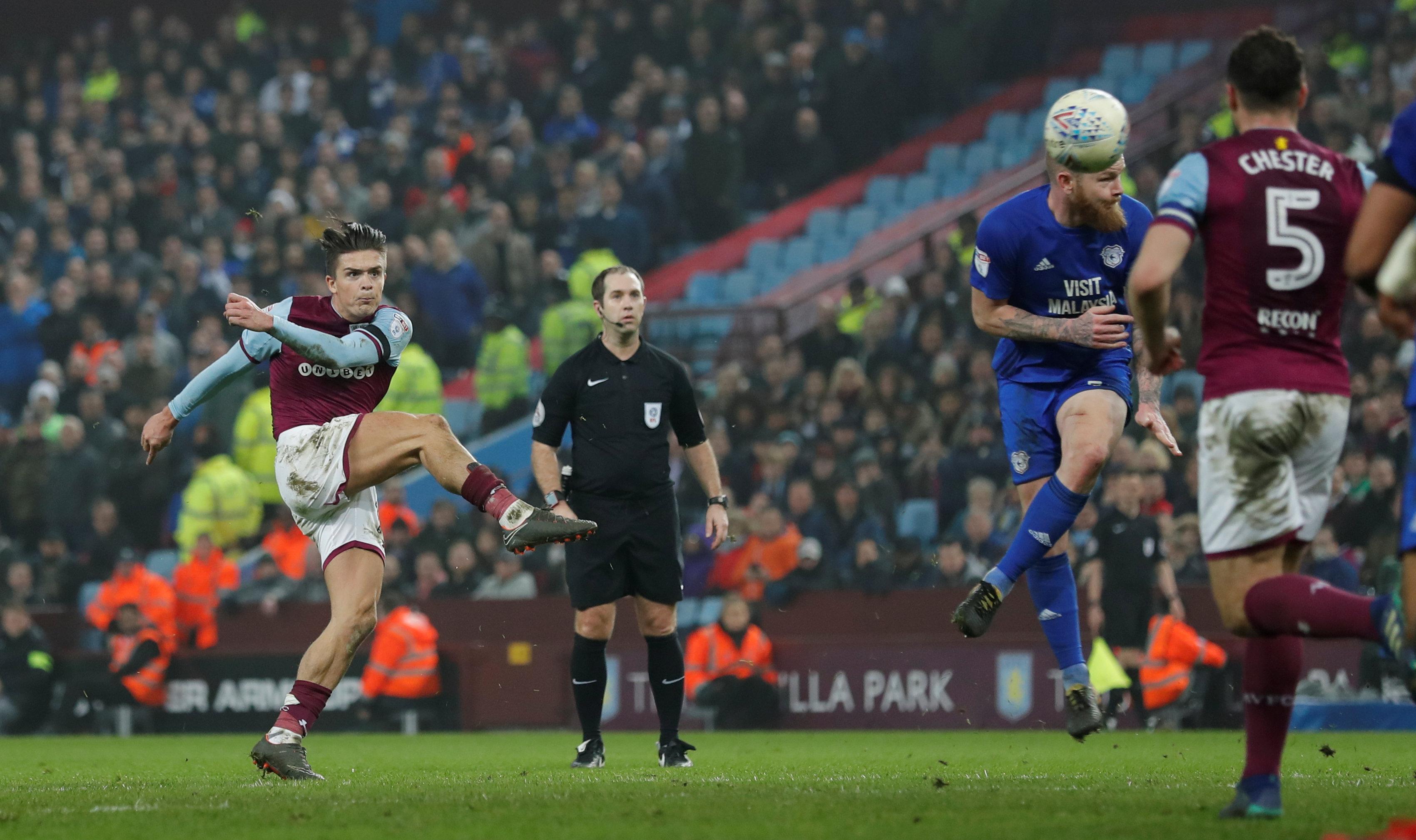 An opportunity is available to land Fred when Brazil go to Anfield a week on Sunday to play Croatia in a friendly.

With a shorter transfer window this summer on top of the World Cup, Mourinho is desperate to get deals done quickly.

He is also aiming to land Tottenham's Belgium defender Toby Alderweireld for £50million. 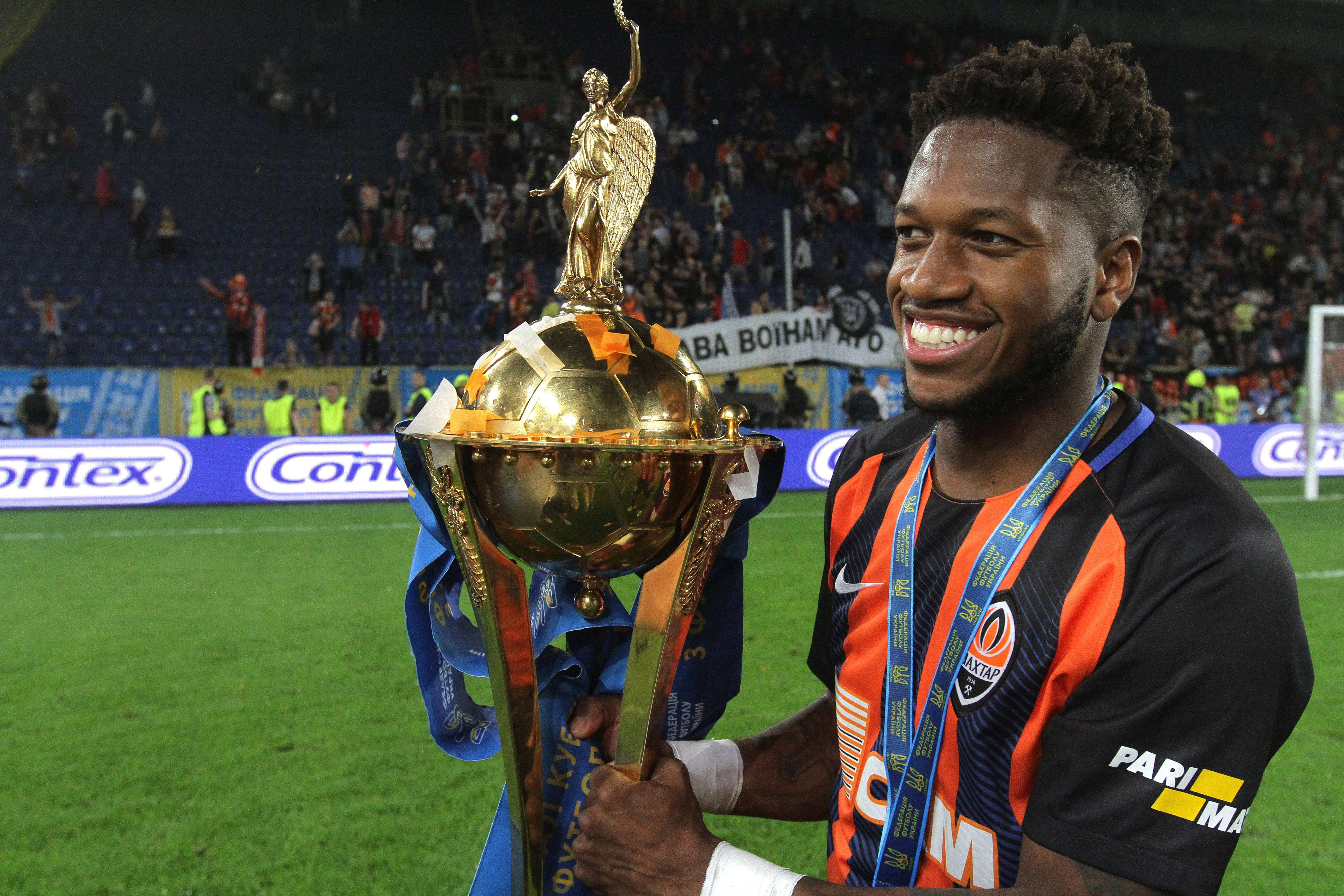