Mauricio Pochettino is reluctant to sell the England full-back, but would consider doing business if the 22-year-old is part of the package. 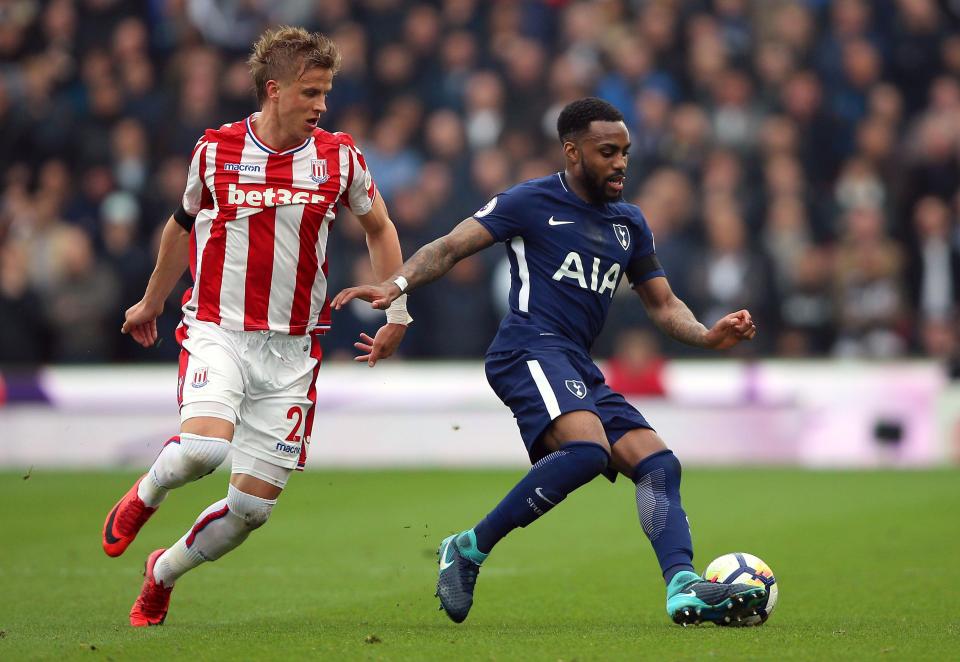 Rose, 27, has struggled with injuries this season, and when he has been fit he's played second fiddle to Ben Davies.

Shaw looks certain to move on next term after a training ground bust-up with Jose Mourinho before the FA Cup win over Brighton last month.

The United boss flew off the handle when the defender wanted assurances about his future at the club.

Shaw came away from the row convinced he had no chance of repairing his relationship with the Portuguese coach. 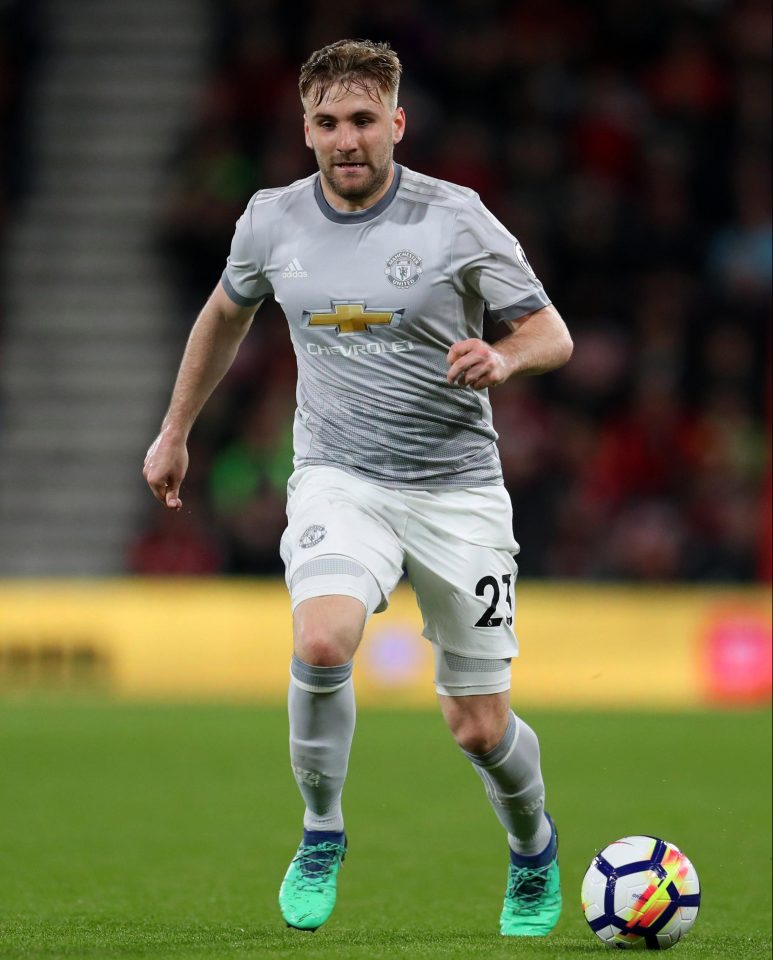 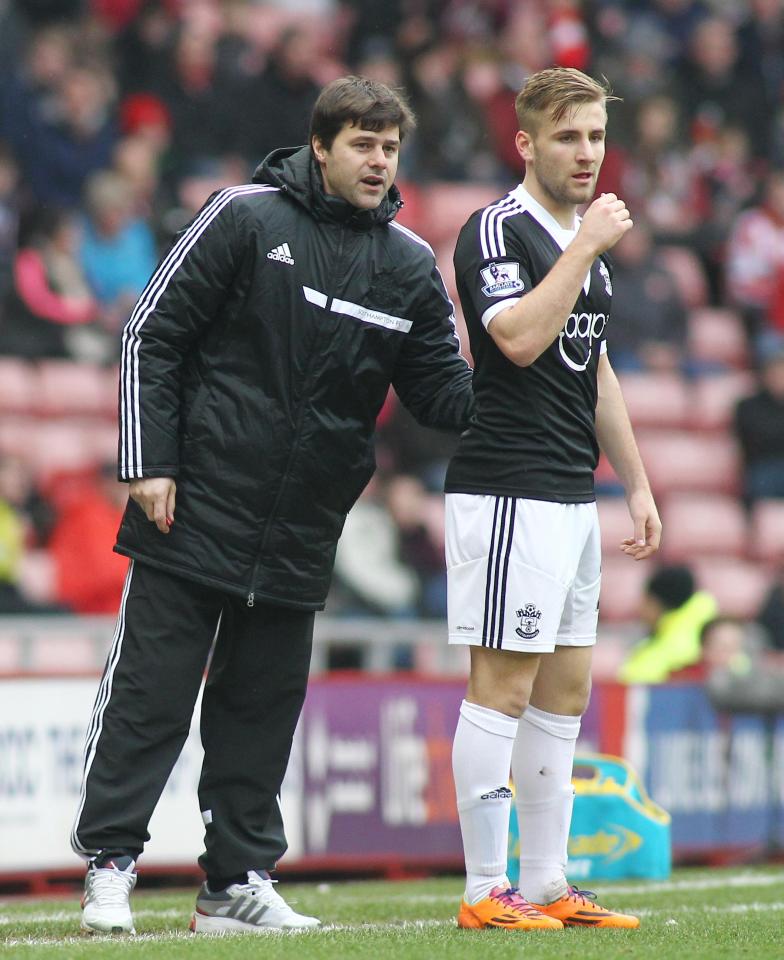 Pochettino worked with Shaw for 18 months at Southampton and the defender revealed he would love to link up with the Argentine again.

He said in Brave New World: Inside Pochettino’s Spurs: “He made me feel that I was the best.

“I do hope that I can play for him again one day, and I think he really wants me to play under him again."

Even if he the Spurs boss was prepared to offload Rose, a move to Old Trafford could prove problematic for the Yorkshireman who revealed to SunSport he wants a return to the North of England before he retires.

Spurs and United have transfer history – they fell out over Michael Carrick and Dimitar Berbatov's moves to Old Trafford.

Mourinho came calling for Eric Dier last year and was told in no uncertain terms the midfielder was not for sale at any price.

Club chief Daniel Levy could be persuaded to pick up the phone to his counterpart Ed Woodward, but the deal for the full-backs will have to be on the Londoner's terms.

United have also been keeping a close eye on Toby Alderweireld's situation.

The Belgian defender has been dogged with injuries making just 18 appearances this season.

The 29-year-old is yet to agree a new deal and has clause in his contract allowing to leave White Hart Lane for £25m next year.