The warm-up game in California is slated to be played on July 25, but has failed to grab the attention of US fans. 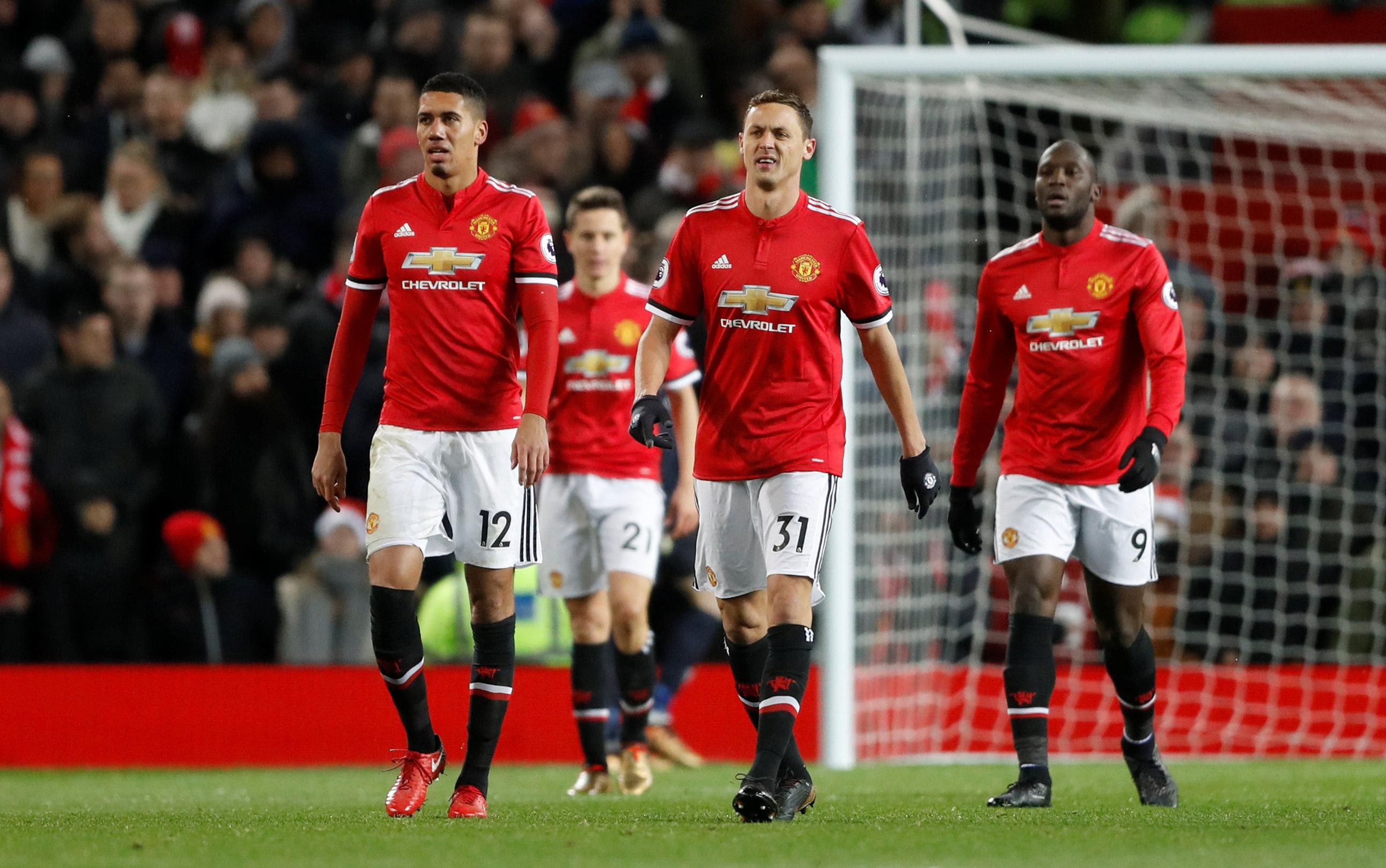 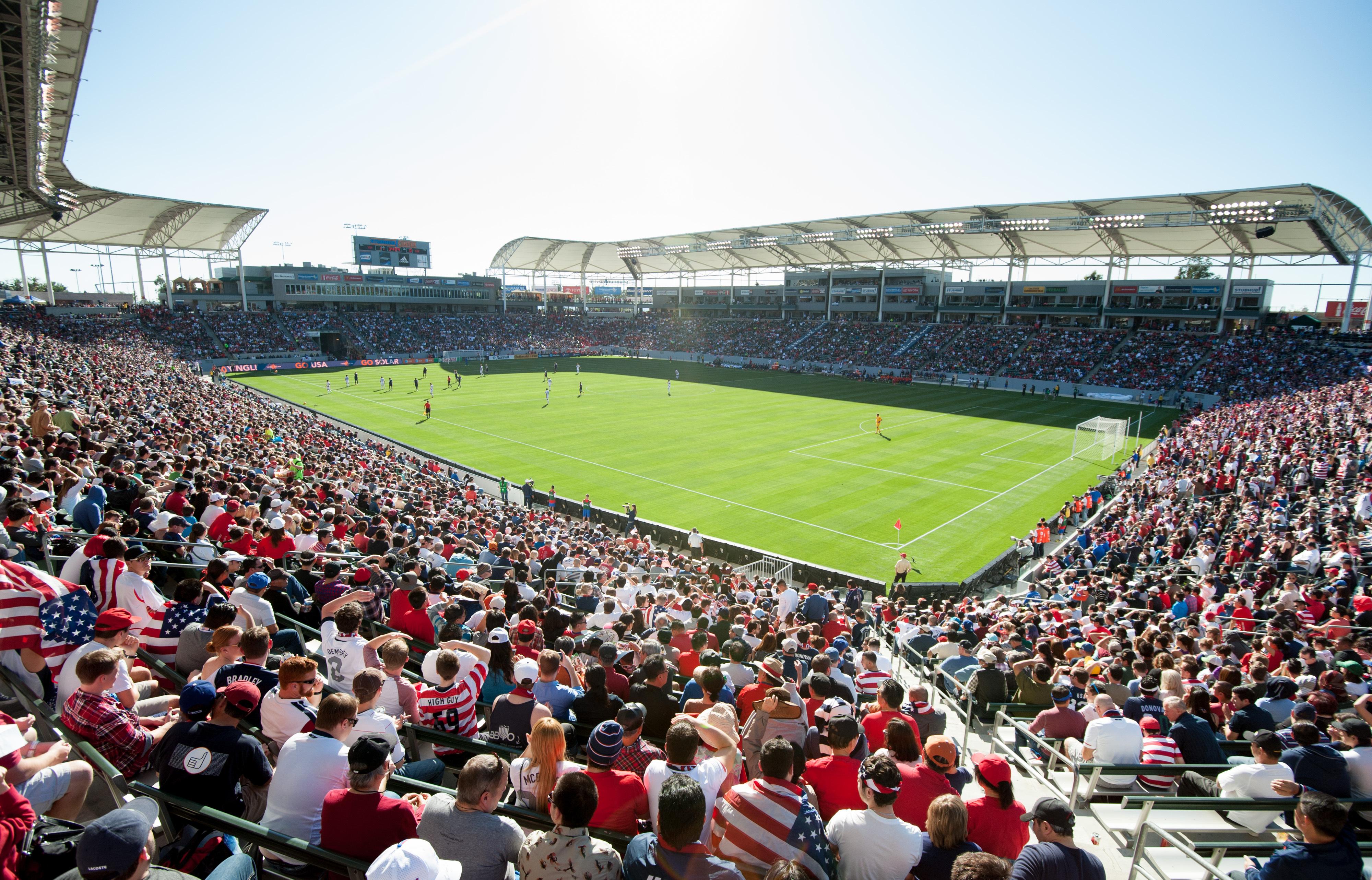 Now the game has been moved to a much smaller stadium… 63,000 fewer seats to be precise.

Both United and Milan are fading forces – at least, compared to their glory years of the late-90s and 00s.

On top of that, Premier League champions Manchester City take on Champions League winners Real Madrid the very next day… also in California.

However, social media users have had their own say on the downsizing. 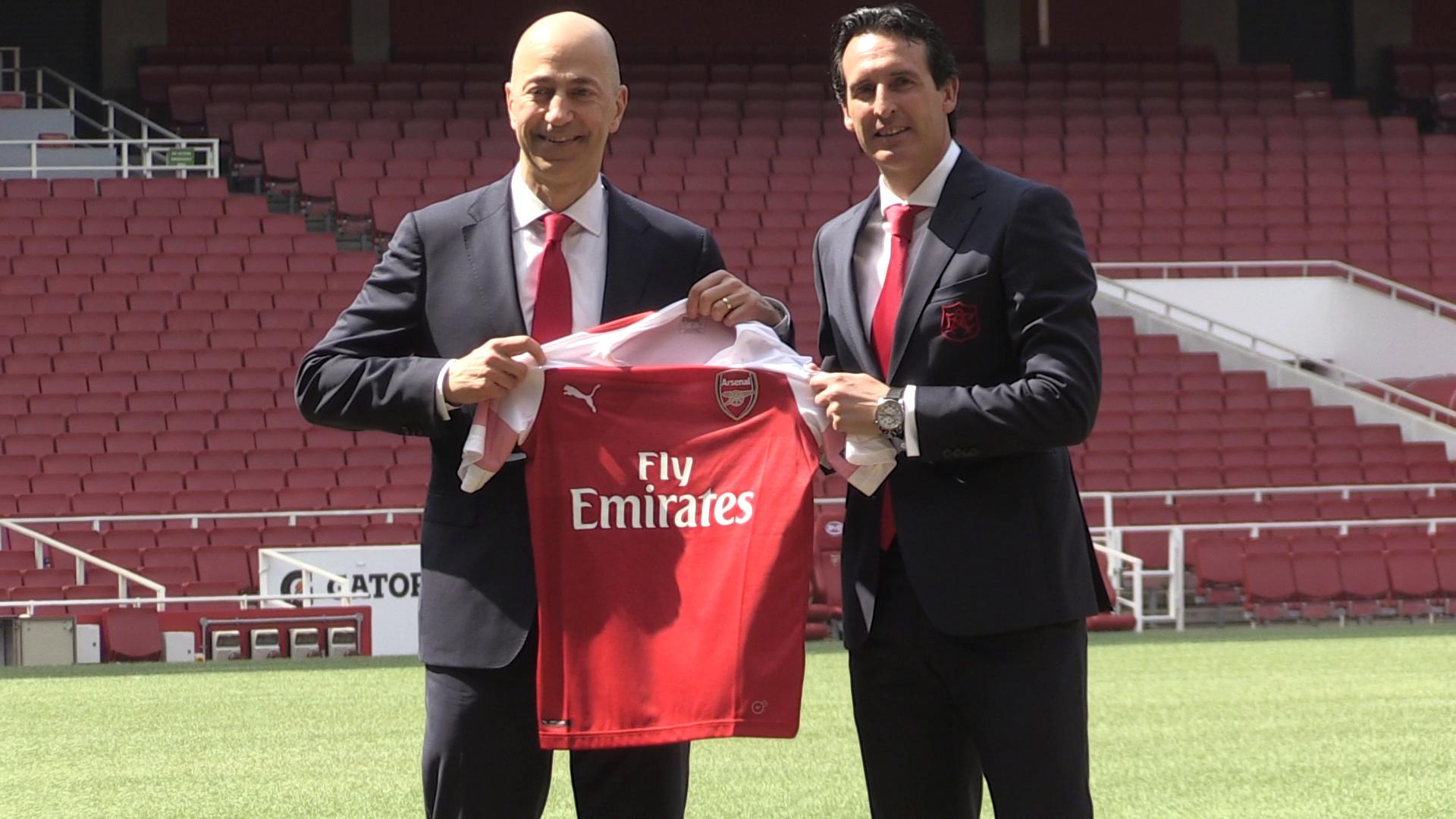 One claimed: "Nobody in LA wants to watch united."

Another went further, elaborating: "American fans don’t want to pay to watch the bus get parked."

Meanwhile, Arsenal will take on new boss Unai Emery's former club Sevilla in Stockholm on August 4 ahead of 2018-19's kick-off.

On the game, Emery claimed: "It will be great to meet up with my good friends from Sevilla… a competitive game. We look forward to giving our many Swedish fans an exciting day.” 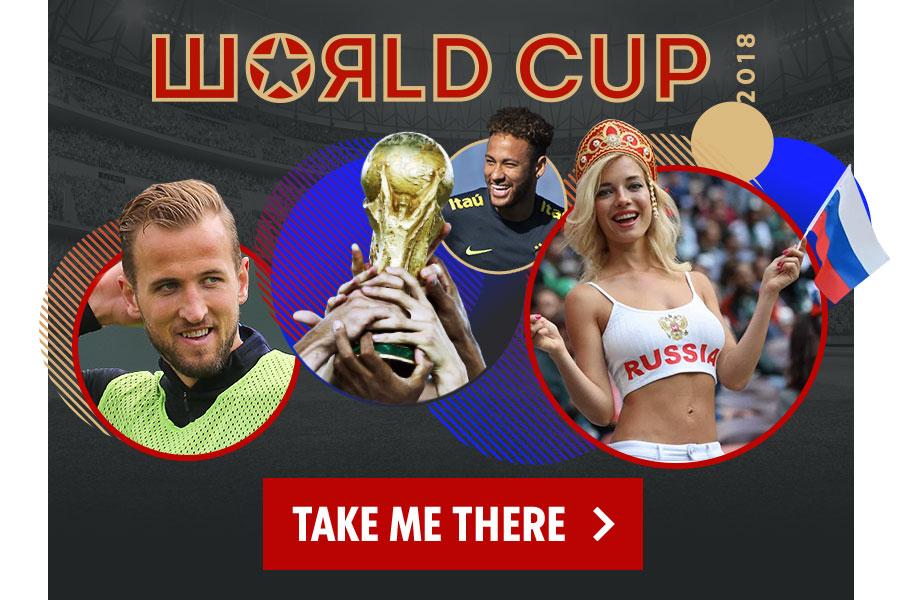