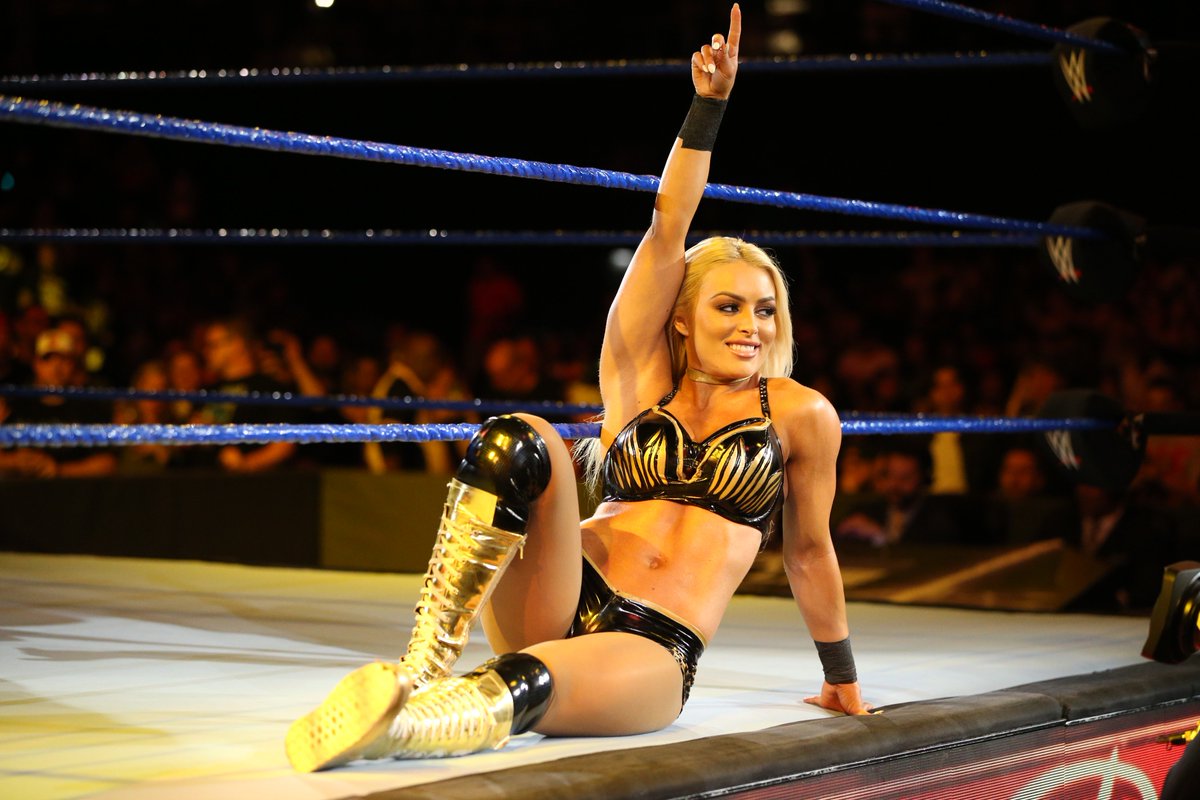 The stunning Rose, 27, earned that opportunity with a recent non-title victory over the “Empress of Tomorrow” and she is fully confident she can repeat that feat.

But that is not the only championship the former bodybuilder and model has her eyes on.

Speaking to SunSport, she said: “Asuka is an incredible superstar and she's been wrestling for a long time so I've been watching old footage of her.

“I've worked her a few times in NXT so she's not really unfamiliar to me. I have my strategies and my plans so we'll wait and see.” 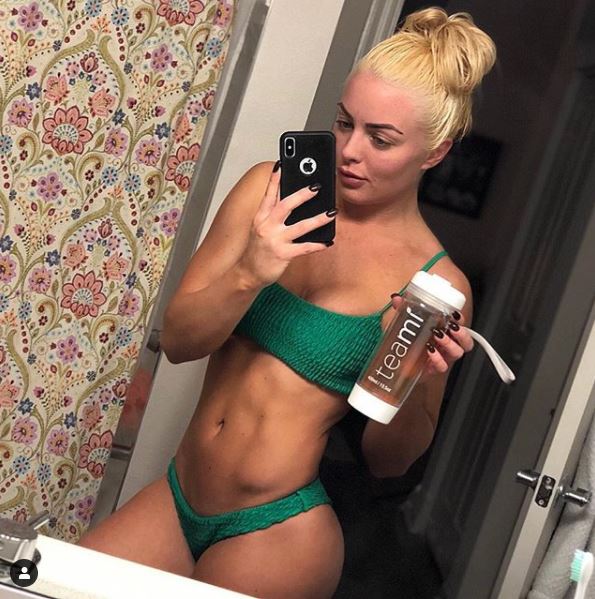 A victory for Rose would certainly go some way to helping get over her and best friend Sonya Deville’s disappointment at coming up just short at last month’s Elimination Chamber match to crown the inaugural Women’s Tag Team champions.

Bayley and Sasha Banks – better known as the “Boss n Hug connection” – made history that night.

The champs have already spoken of their desire to take on Rose and Deville again.

And ex-Tough Enough competitor Rose, real name Amanda Saccomanno, believes there is no better stage for the showdown than WrestleMania 35 on April 7.

She said: "Sonya and I are ready for the challenge.

“To be honest I think Sonya and I are the perfect match to take on Sasha and Bayley for the Women's Tag Team titles because we were the ones that started with them in the Chamber and ended it with them in the chamber. 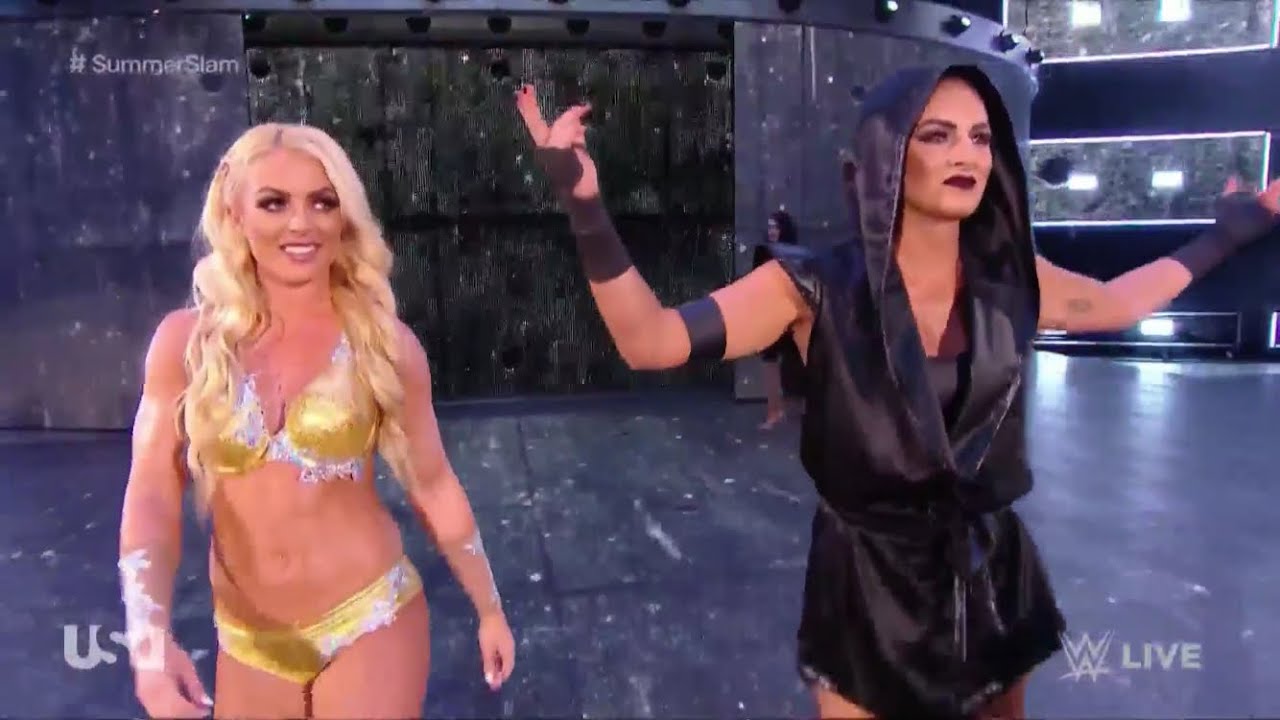 “I think we deserve to be the next team to get that opportunity so I'm ready for it.

“I have a Smackdown Women's Title opportunity on Sunday, win that and then go on to Wrestlemania and get those tag team titles as well.”