It is a major blow for the Leicester Tigers centre, who is replaced by Chris Ashton on the bench to face the Springboks. 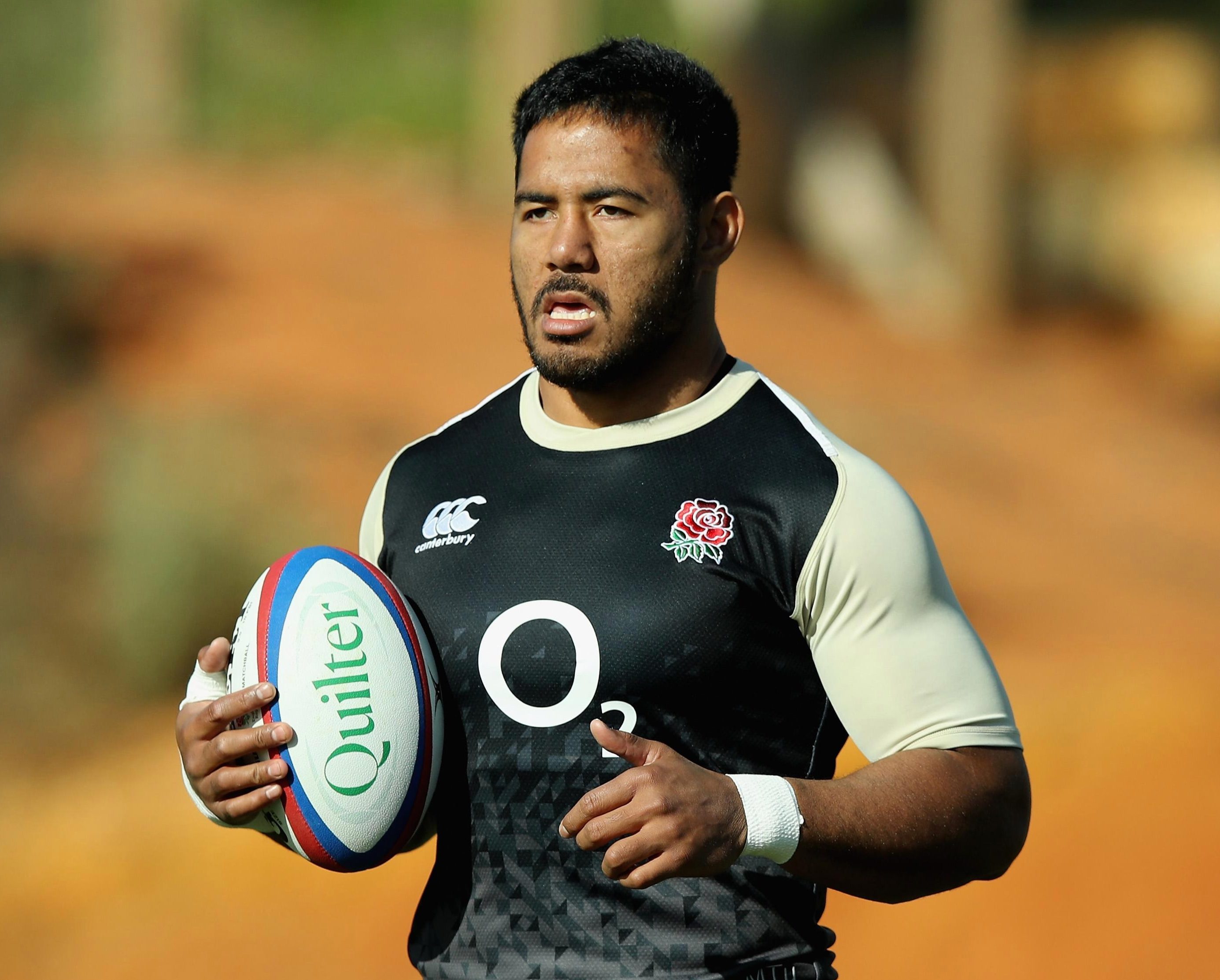 Coach Neal Hatley said the 27-year-old had a "small groin strain" and would be back in with the squad on Sunday night to get ready to face the All Blacks.

Hatley added: "Manu is great and was with us up to last night, he's disappointed."

Co-captain Owen Farrell said: "Manu seems fine, it's nothing too serious, but with his history, it's probably not one to risk.

"I'm sure he will be back in the next couple of weeks. 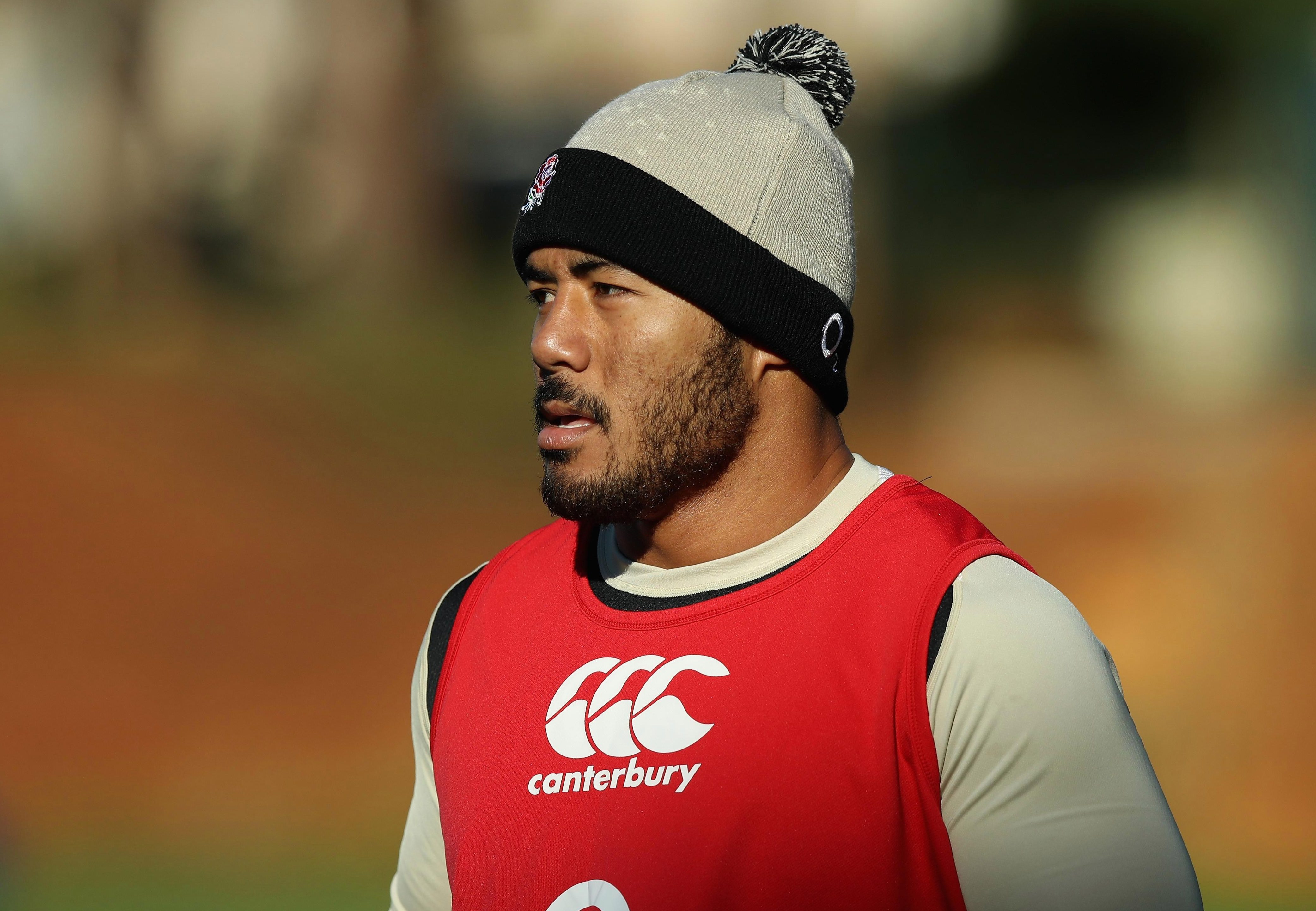 "I think we are well enough equipped.

"There are a couple of people on the field who have played centre who can move if things crop up."

Tuilagi burst onto the Red Rose scene with ten tries in his first 21 caps. 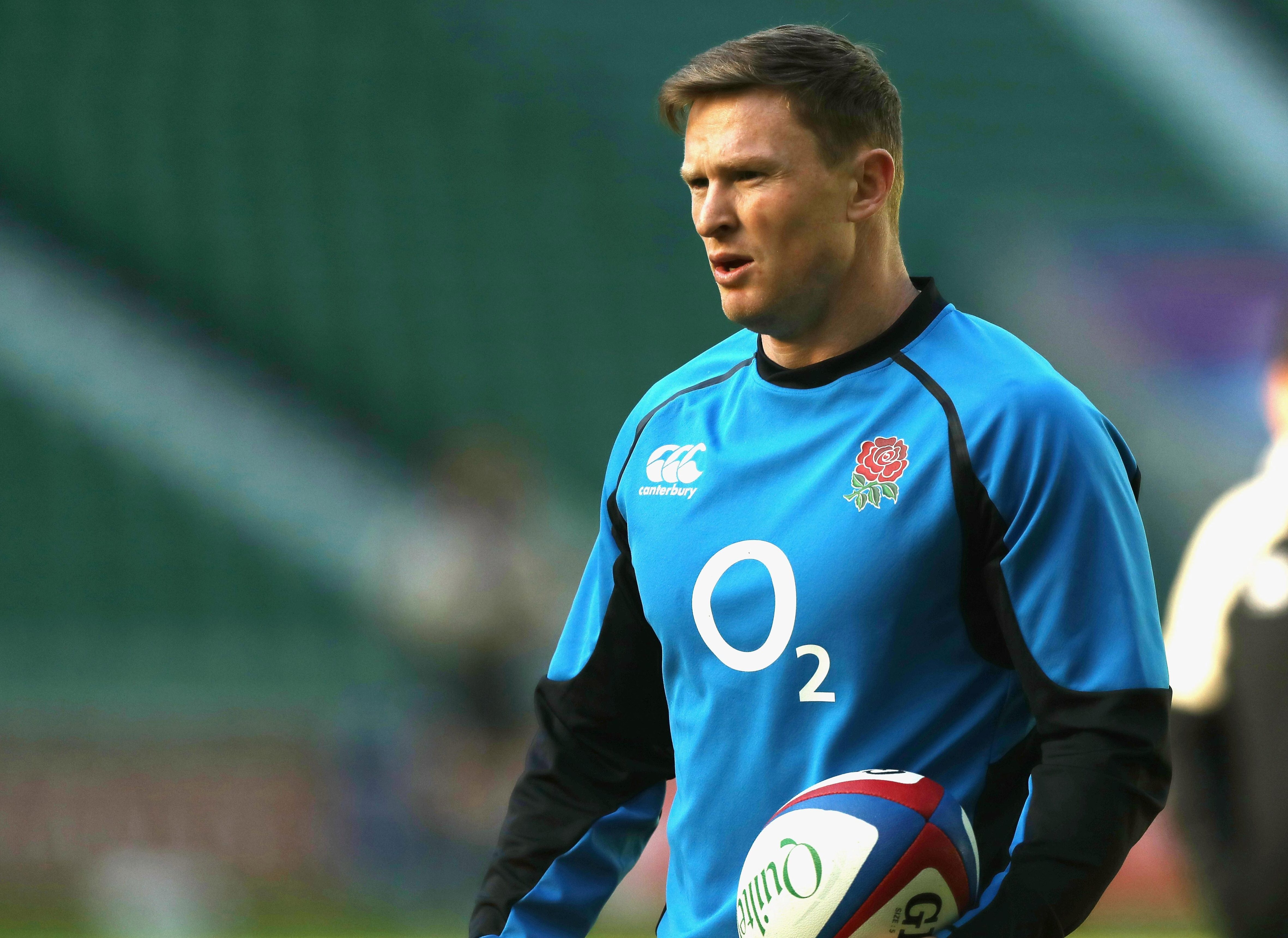 Tuilagi was England’s youngest ever World Cup player aged 20 years and 115 days in 2011.

He was axed for 2015 after being found guilty of assault but his eyes are firmly on Japan next year.