The new boss said: “Bringing in maybe another four or five players, we are going to have a strong team.” 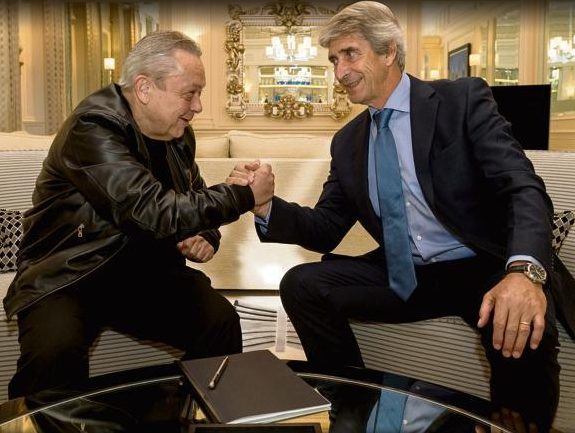 Pell, 64, was unveiled as Hammers chief yesterday and is the club’s highest-paid manager in history.

The Chilean signed a deal worth £18.5million over three years, plus add-ons for a top-seven Premier League finish.

Pell, 64, added: “With the owners, technical staff and fans, we have an important power and can think about reaching important targets for the season. 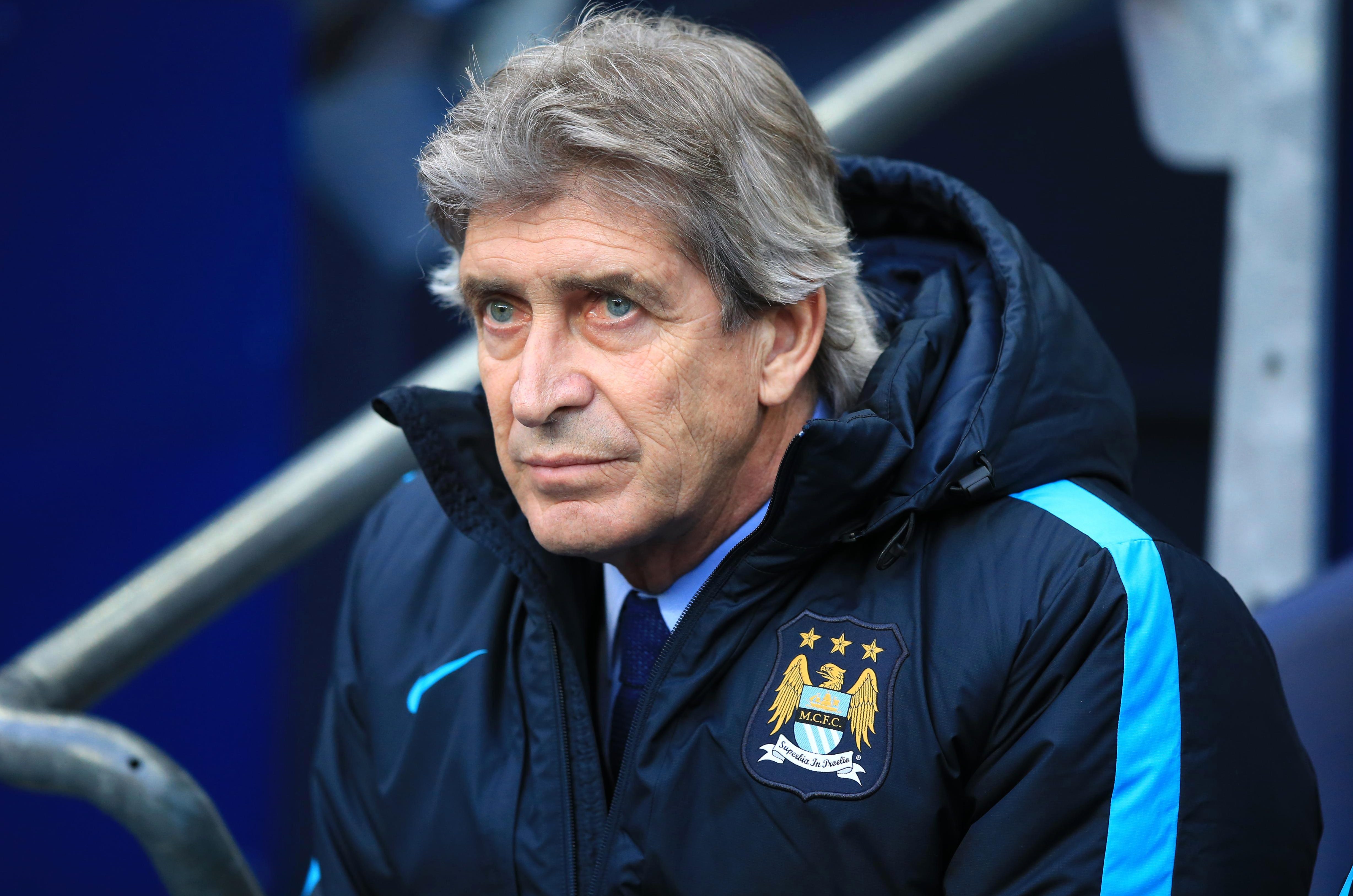 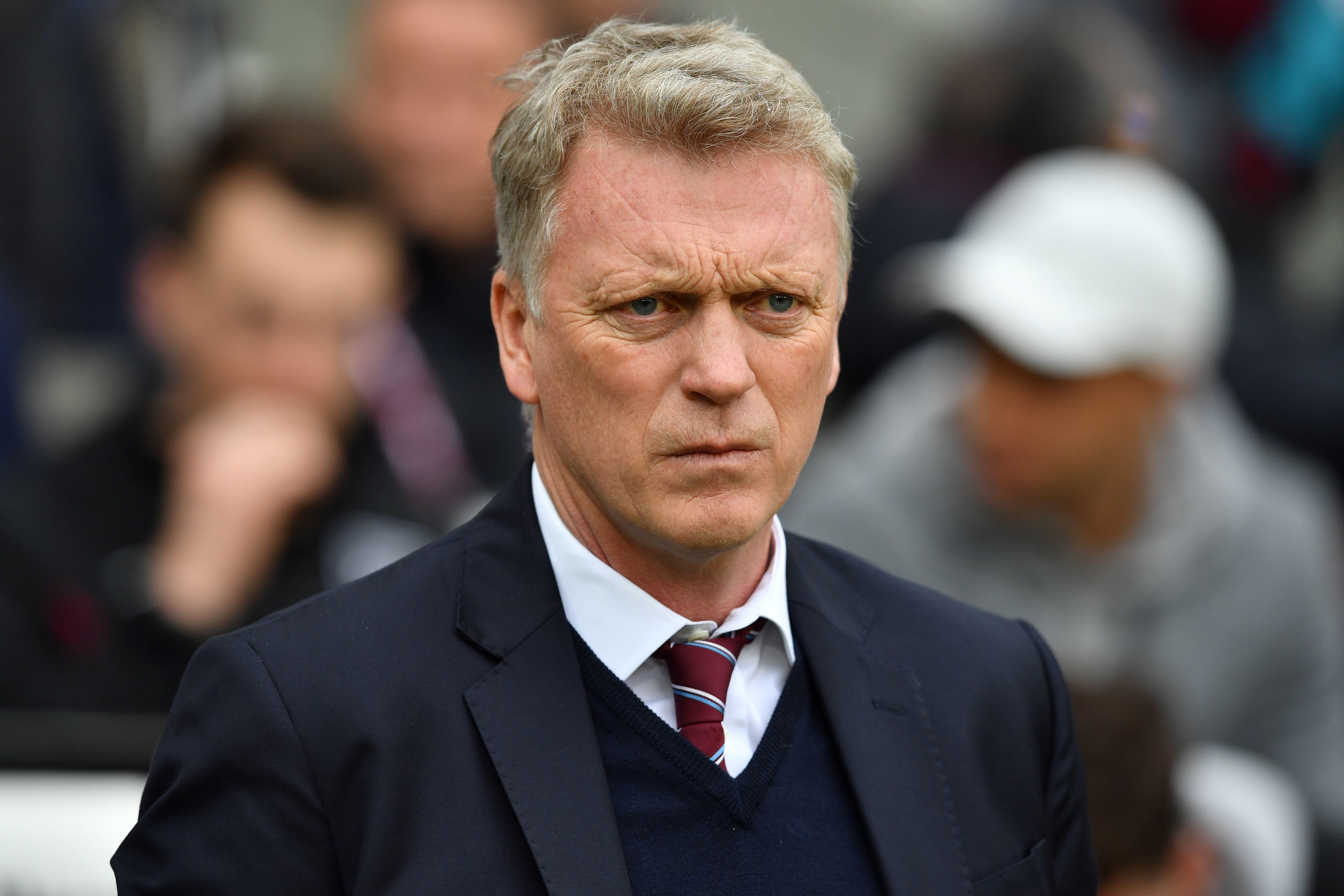 “Every time I spoke with the owner Mister Sullivan, I always had the feeling that he wants me.”

With some big names off the wage bill and expected sales in the coming weeks the Hammers are primed for a very busy summer.

Defence is a key area to strengthen, with Burnley’s James Tarkowski and Newcastle skipper Jamaal Lascelles on the radar. 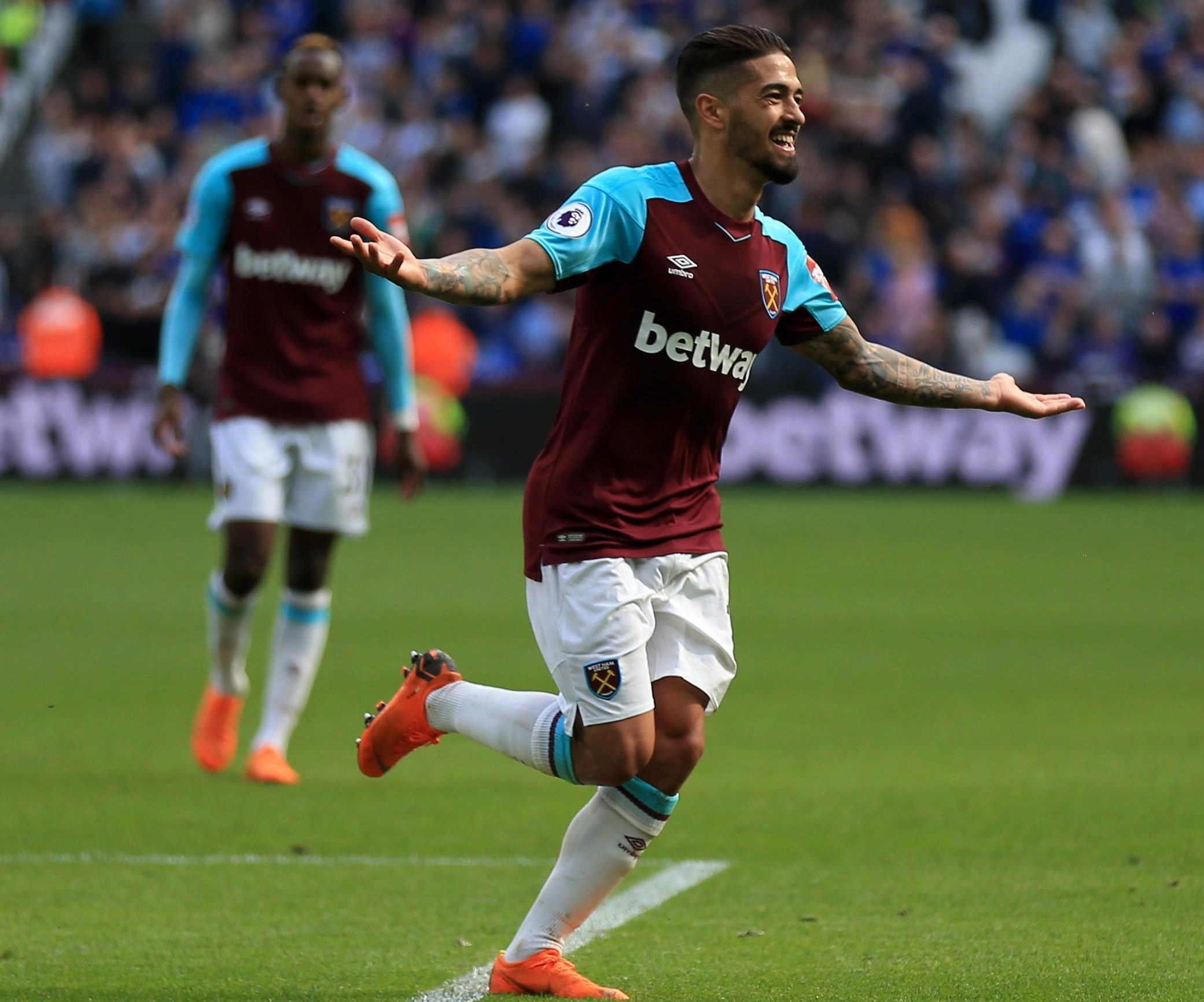 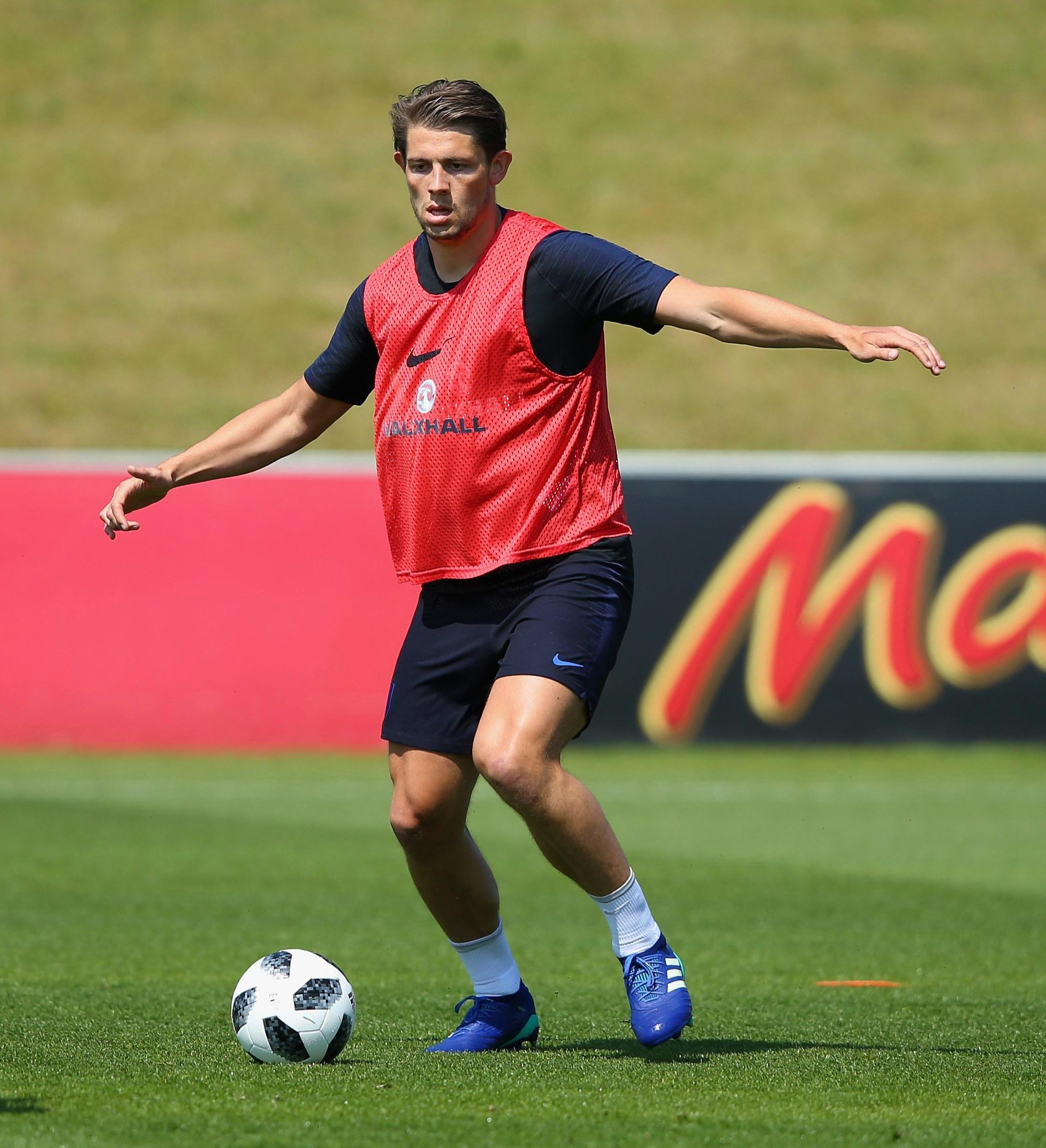 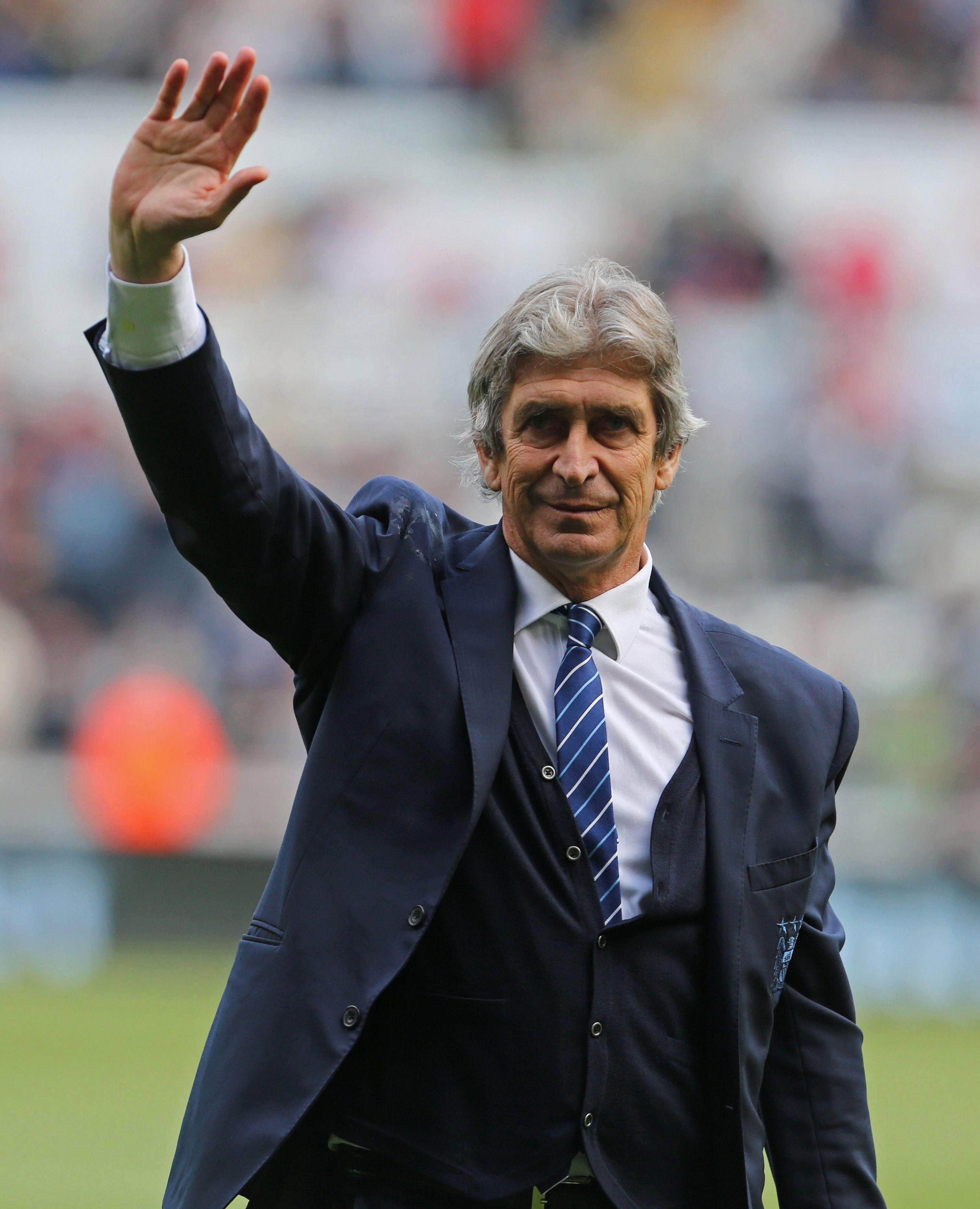