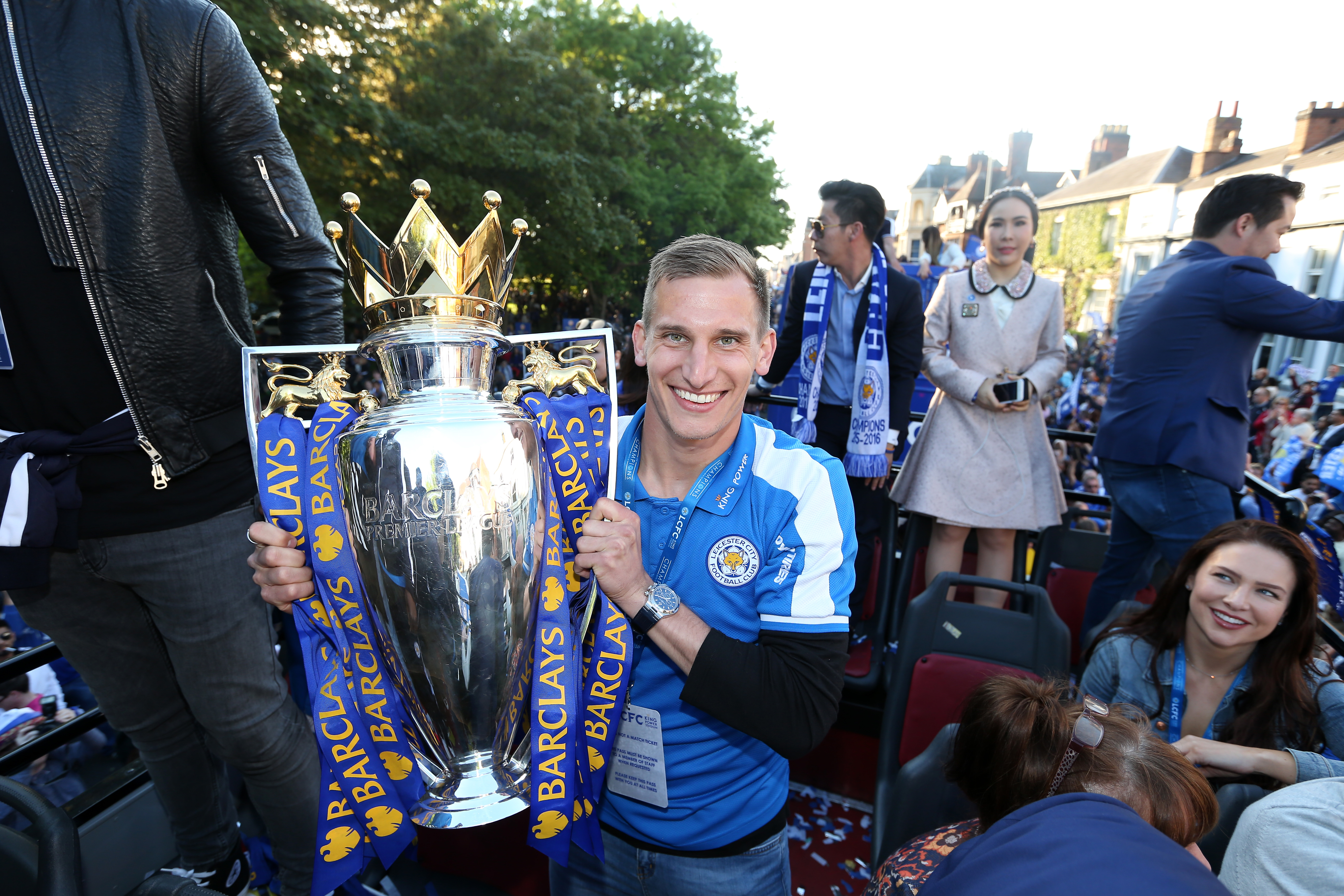 It was the worst time of his life as Sue Davey and her partner Scott Chalkley were killed when a gunman opened fire on tourists in Port El Kantaoui.

But now, Albrighton reveals how he felt Sue’s spirit — in the shape of a feather — was with him during the Foxes’ campaign the following year.

The winger said: “Before every single game that season, in the warm-up, I’d see a feather.

“I came home to Chloe after every game and said: ‘I’ve seen that feather again’.

“I’d never believed in anything like that before. But when something like that happens it changes your mindset. It certainly makes me think twice and believe.

“Chloe’s always believed in stuff like that but even more so now.

“To achieve what we did that season took our vision elsewhere, it made us focus on something else rather than just the tragedy.

“I’ve seen first-hand how so much tragedy can rip a family apart. It was the worst time of my life. I will never forget the days leading up to finding out, before the deaths were confirmed. 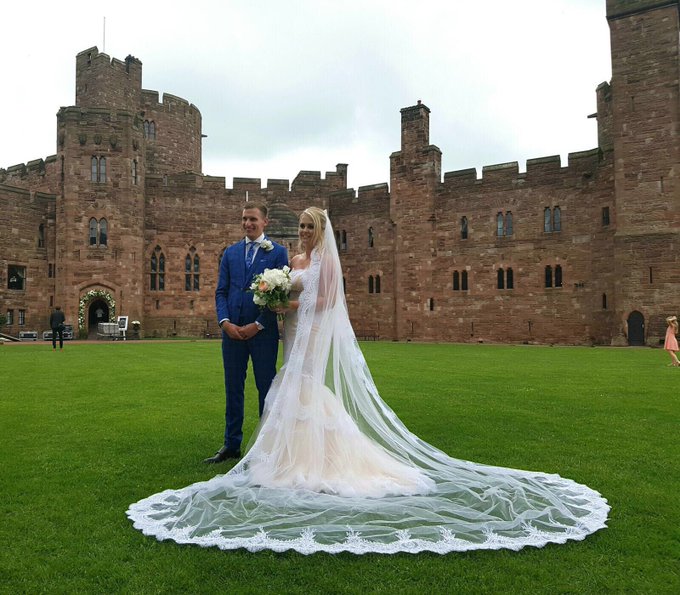 “We were still searching, still trying to get hold of people in Tunisia. The after effect it leaves, members of the family are still suffering now.”

Joel Richards, 19, his uncle Adrian Evans, 49, and grandad Patrick Evans, 78, were also among the 38 people, who died on that horrifying day in Tunisia.

In the aftermath, Joel’s mum Suzy and his brother Owen, who survived the attack at the age of 16, set up ‘Smile for Joel’ to help those affected by similar tragedies.

Albrighton added: “What Suzy and Owen have gone through is, if it can be, a million times worse. What Owen must have seen I wouldn’t even imagine.

“It’s definitely matured us and made us grow up as people. Chloe has had to grow into being the mother of the family, she has a younger brother and sister.

“They are a close family, her dad is best friends with his son Conor and if he needs to speak to a motherly figure that’s Chloe now.

“She’s dealing with that as well as the grief she’s had to go through herself. It’s given me a newfound respect for her, in watching how she’s dealt with it.

“Two of our children met Sue and one didn’t but we will make sure she knows everything about her. That’s important.

“Chloe and Sue were ever so close. You take it for granted when you can just go round and have a cup of tea. When I was proposing normally you go and ask the father but felt I had to go and ask Sue as well and she was nothing but encouraging.”

On Saturday, Albrighton, 30, will take part in Run for Joel.

The coronavirus pandemic means they have to do it from home and, ahead of Leicester’s final friendly against Blackburn.

He said: “We’ve got a game in the afternoon but I’ll take the kids. We’ve done it in previous years. My eldest really enjoys it. It’s a run but people can walk, cycle or take the dog out.

“The fact Suzy and Owen have turned such a negative into such a positive is incredible.

“It’s even harder now with Covid, you think, ‘where’s the light?’ and that’s when Suzy and Owen step in and help out. They love seeing other people recover and get back on their feet.”

Smile for Joel is a leading charity that supports families affected by homicide and tragic events. To find out more and sign up for this year’s #RunforJoel go to www.smileforjoel.com