PAUL SCHOLES has warned Manchester United that star players Marcus Rashford and Paul Pogba could quit the club if they do not get into the Champions League.

The Red Devils moved up to fifth in the Premier League, one place behind Chelsea, following their 2-0 win at Burnley on Saturday night. 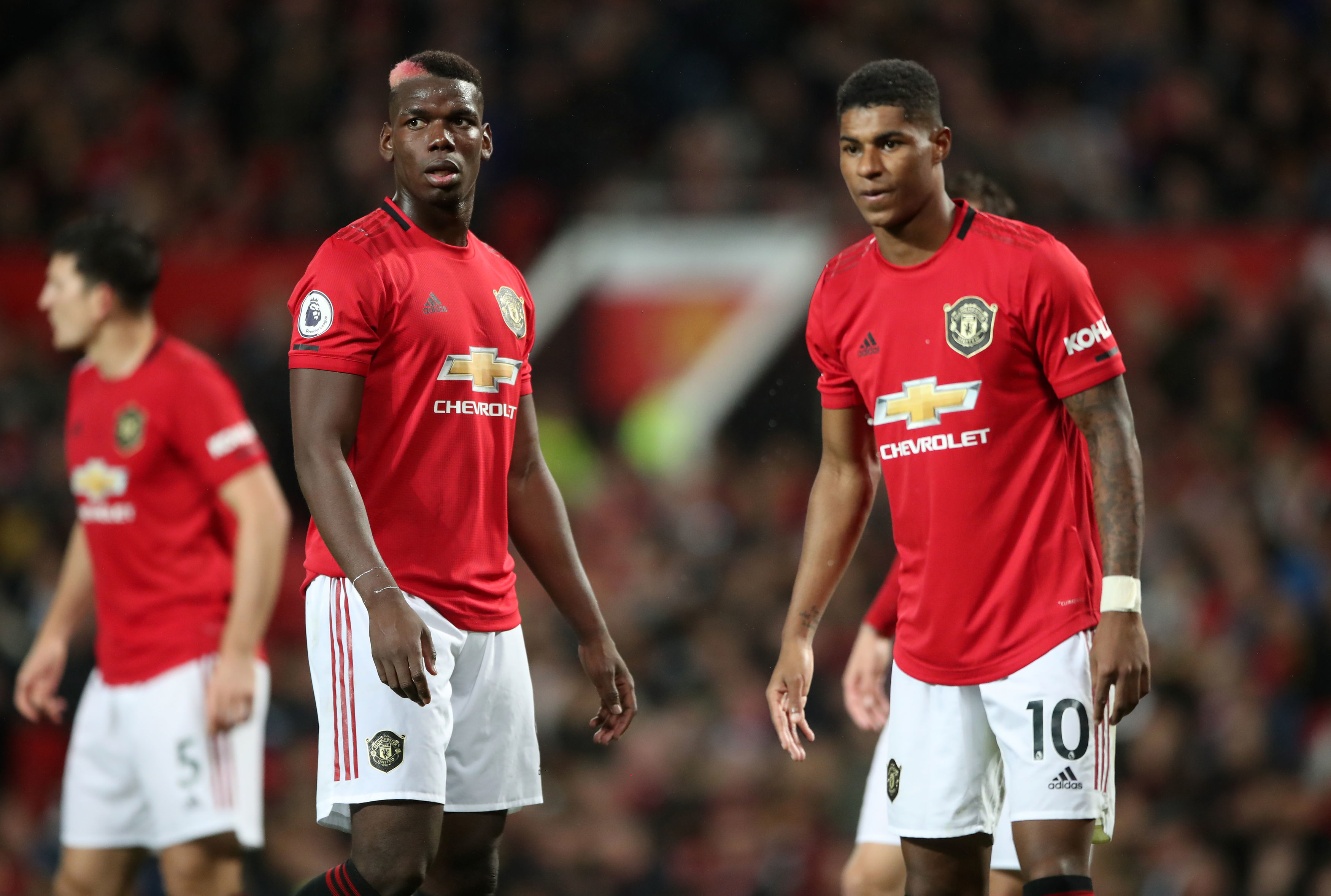 He told BT Sport: "He's of a similar ilk. He (Mbappe) has scored 20 goals in the Champions League already and Marcus is playing in the Europa League.

"If they are not going to get it here, then you would have to say they will look elsewhere. Hopefully it will never come to that and I hate even thinking about that."

Speaking after United's victory, which followed a 4-1 rout of Newcastle on Boxing Day, Scholes believes his old club could definitely finish in the top four.

He added: "I think they’ve got a really good chance. When they beat Tottenham and City… and when they come here tonight, United were in complete control other than 5-10 minutes at the end.

"A few weeks ago you thought the only way they were going to get Champions League was via the Europa League, but they have momentum now."

Rashford is United's top scorer this season and was recently named in Gary Neville's team of the decade last week.

Pogba meanwhile has recently made his comeback after almost three months out with an ankle injury.

The French World Cup Winner played twice in quick succession but was left out of the matchday squad by Ole Gunnar Solskjaer for the win at Burnley. 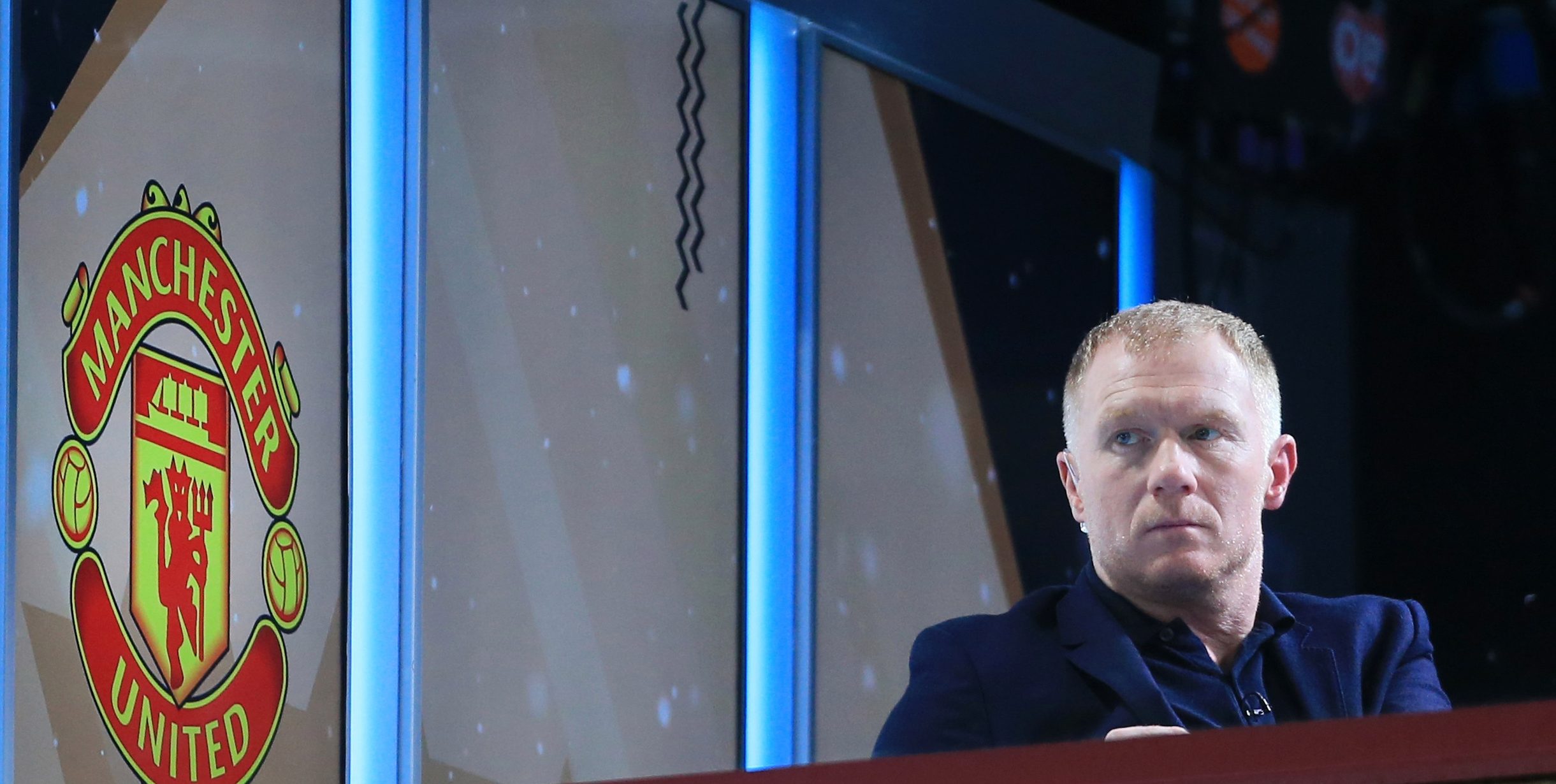