The United forward was impressive in the match before coming off in the 73rd minute to be replaced by rising star Jadon Sancho. 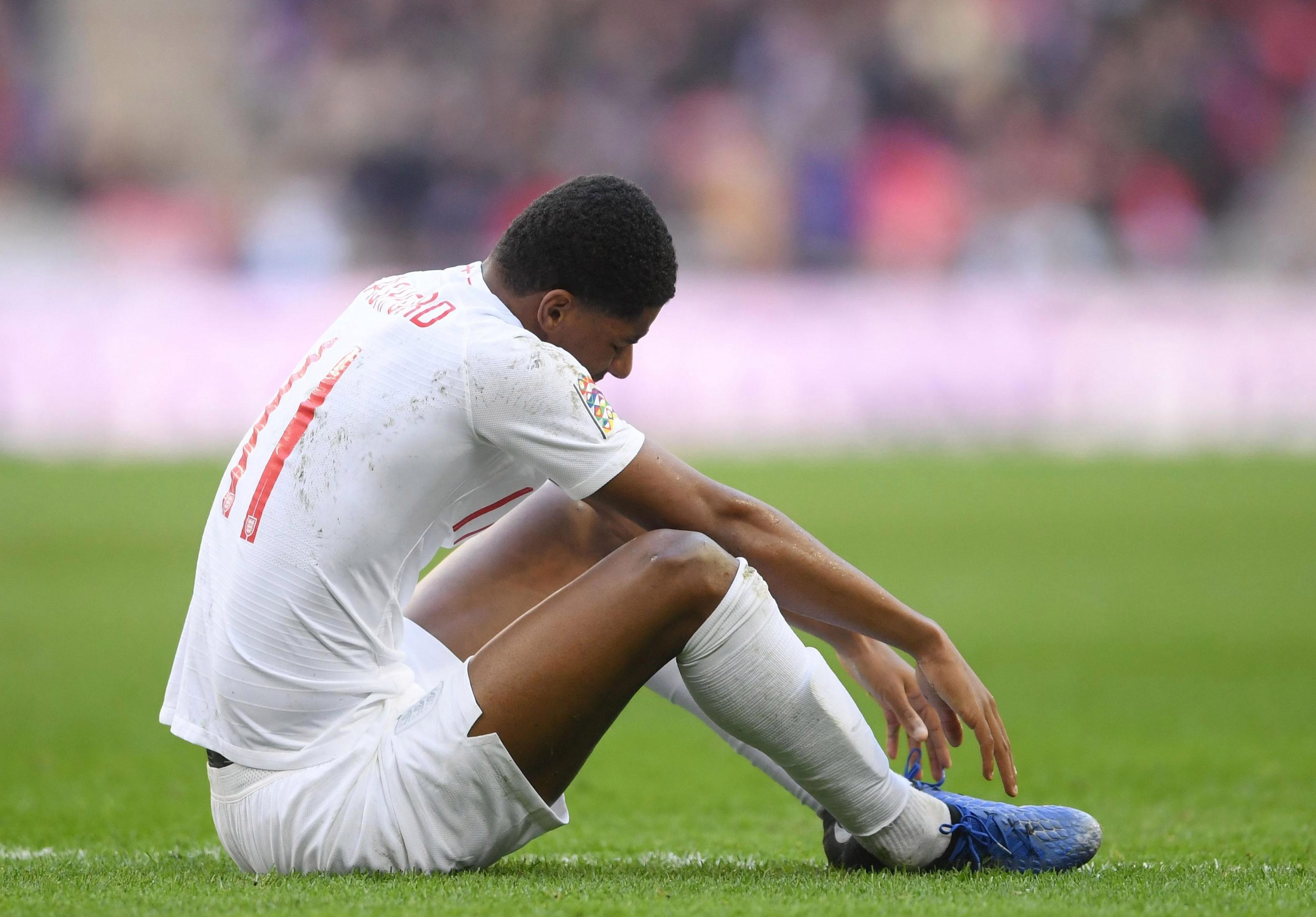 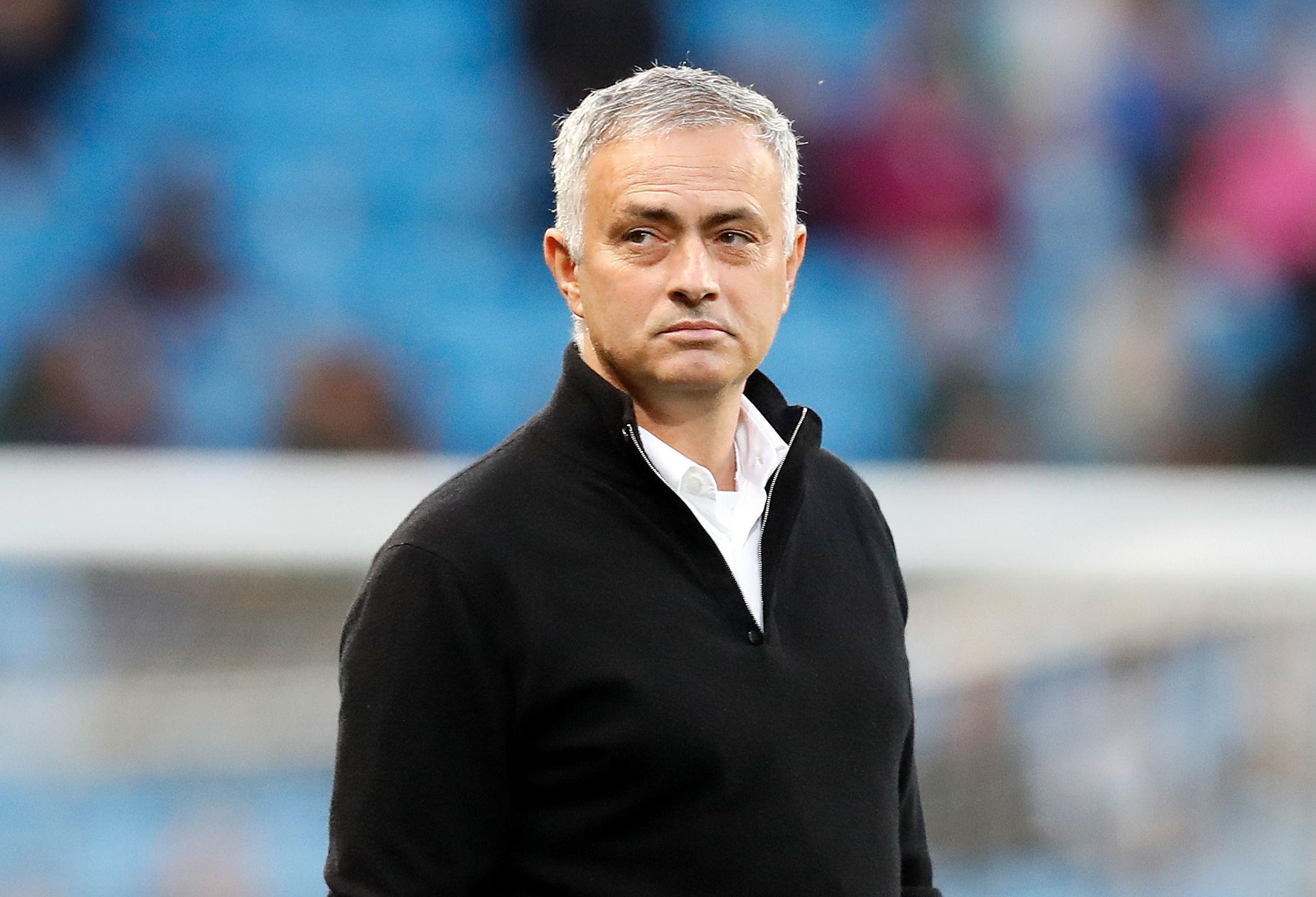 He was terrorising the Croatian defence with his mazey runs and slick passing with fellow wide-man Raheem Sterling and match-winner Harry Kane.

And United fans even went so far as to say he is much more confident player in the white shirt and is wasted by Mourinho.

And the last thing the Red Devils boss needs is another injury.

Paul Pogba is already out with a thigh injury while his fellow countrymen Anthony Martial has played no part for France during the international break with a groin strain. 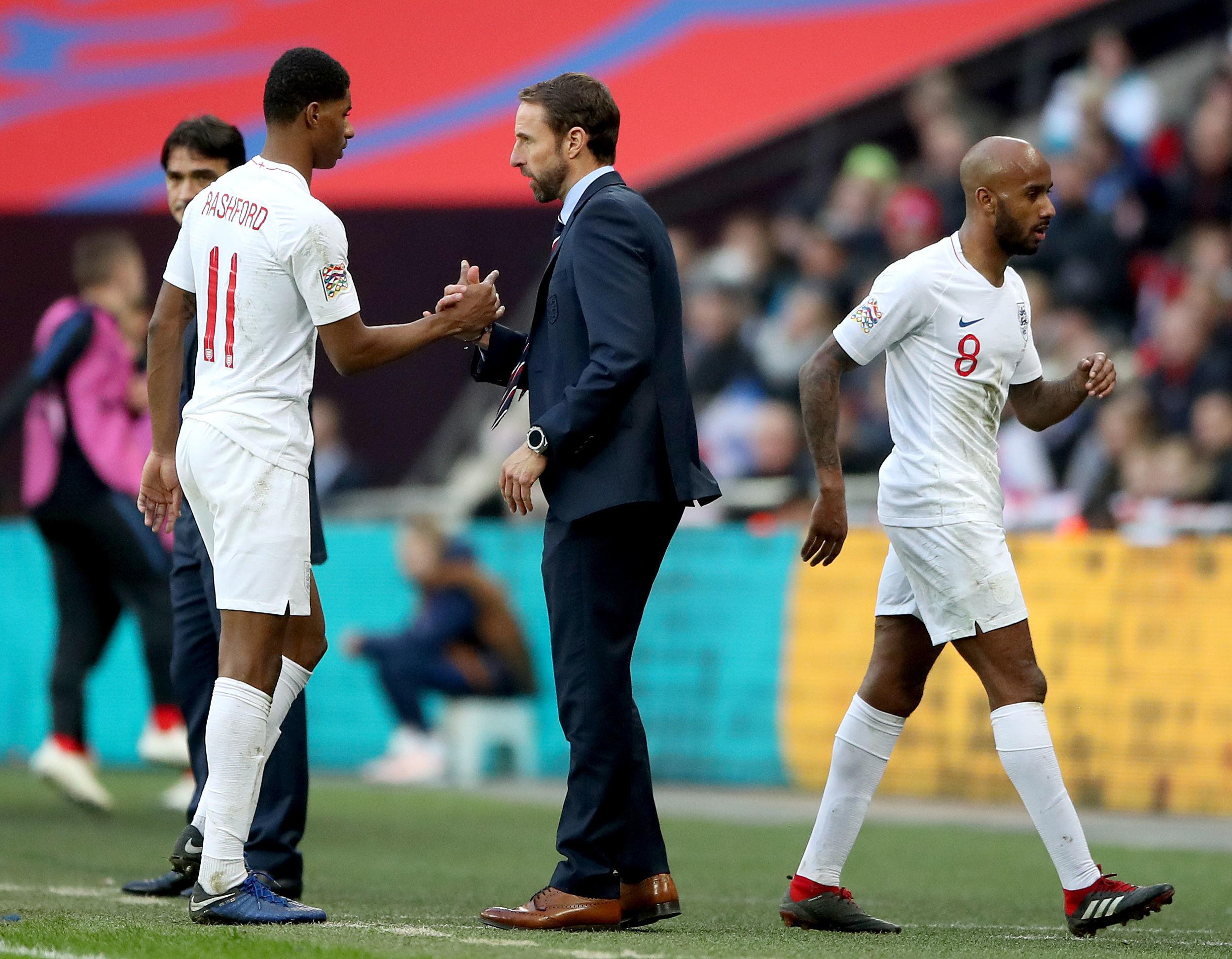 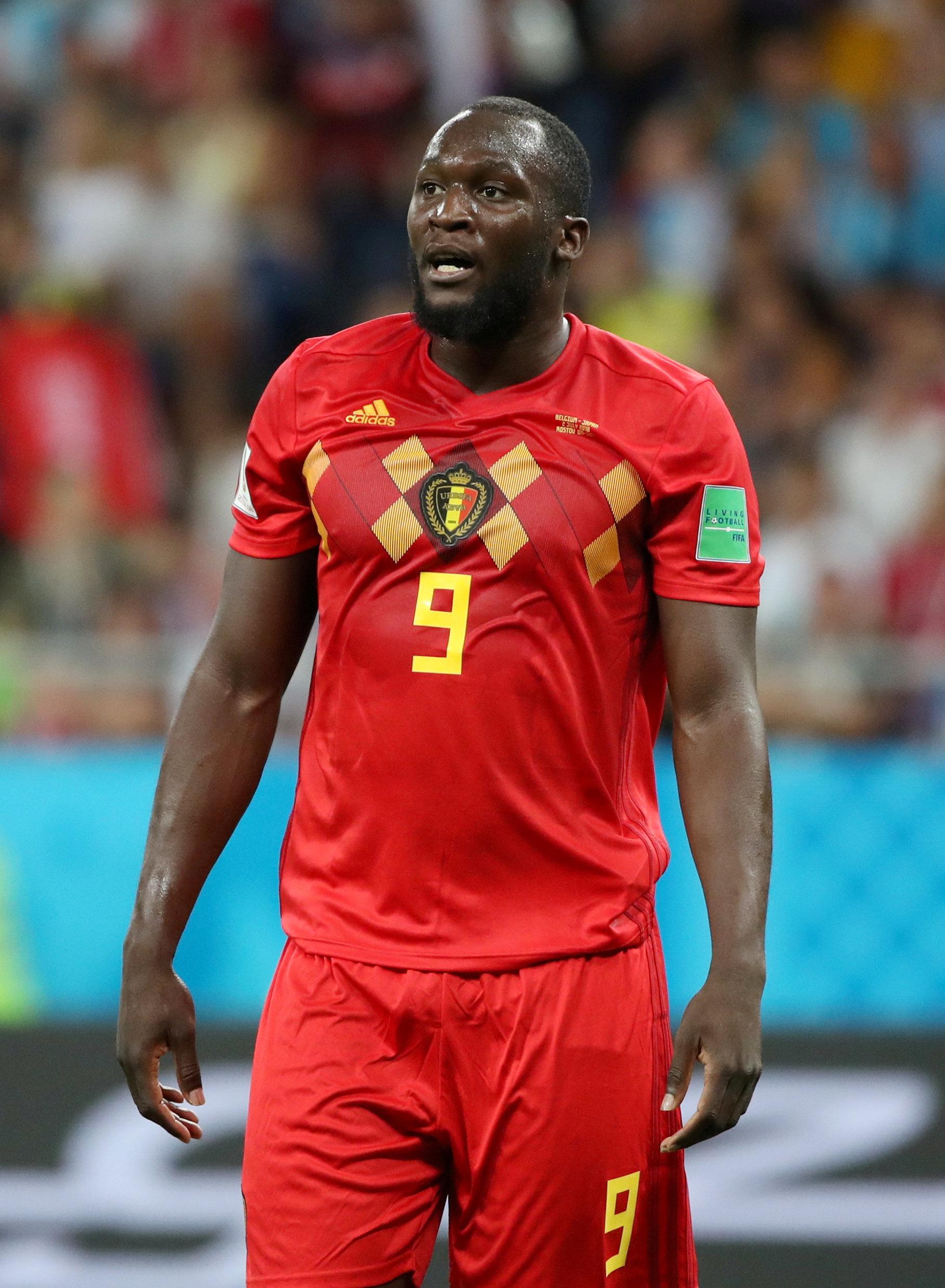 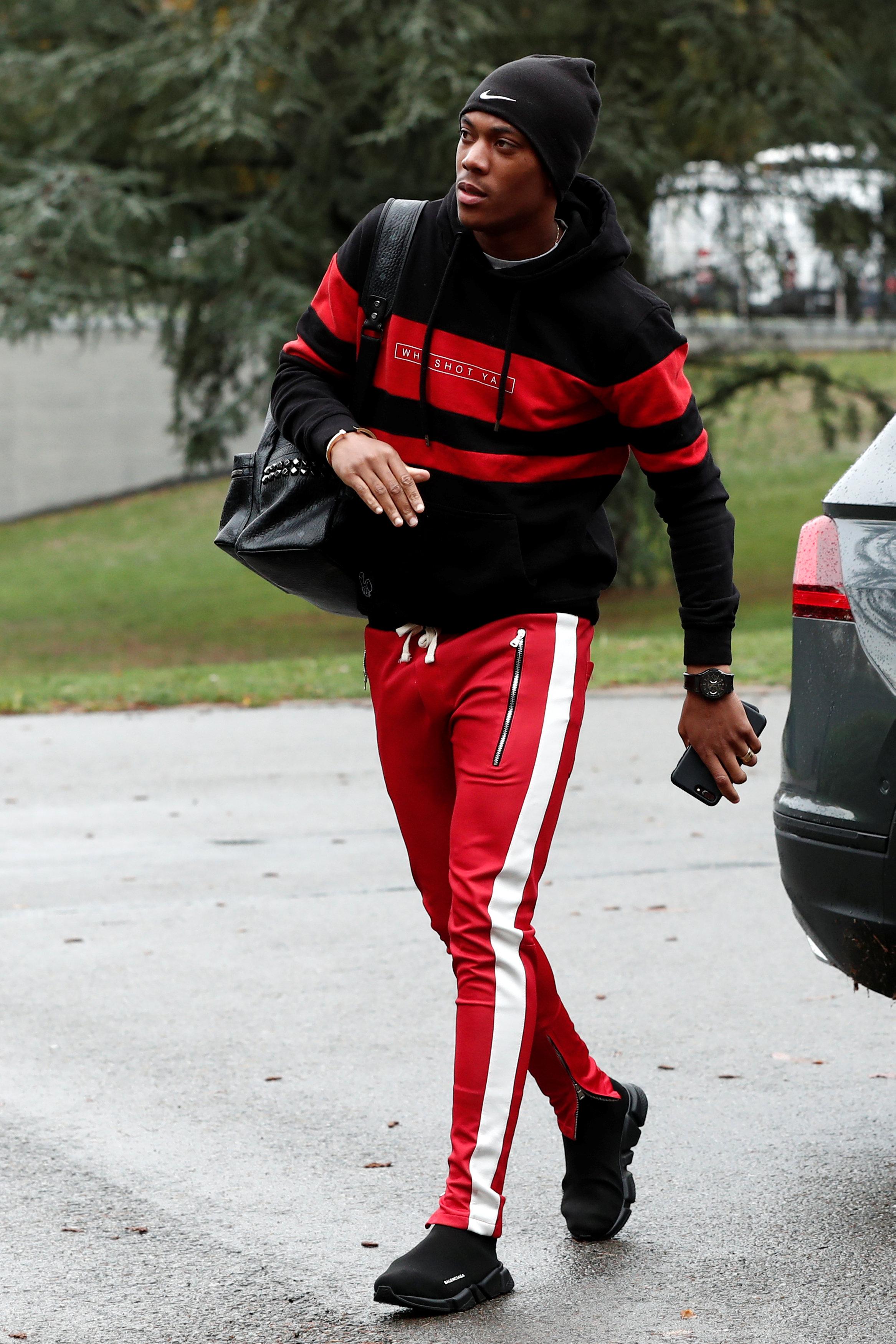 Romelu Lukaku has also missed out on action with Belgium – missing their clashes against Iceland and their shock 5-2 defeat to Switzerland last night.

Mourinho will be sweating on the fitness of his sidelined men ahead of the busy festive schedule.

The Red Devils then have a whopping EIGHT fixtures in December – and Mourinho will need all his players at his disposal. 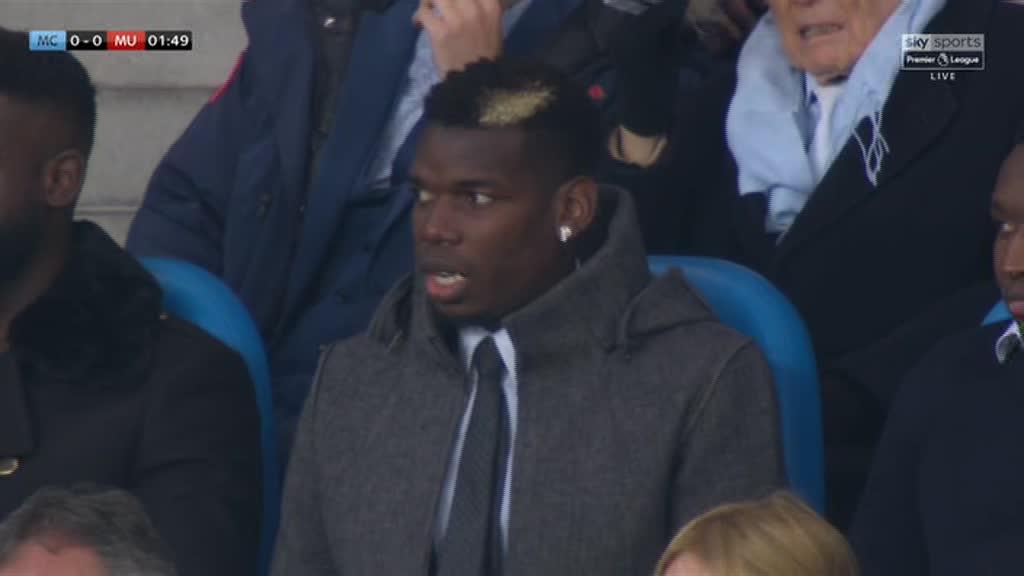