MARCUS RASHFORD claims England will benefit from their World Cup pain in their bid to reach the Euros final.

The Three Lions suffered an agonising 2-1 defeat by Croatia in the semi-finals in Moscow three years ago. 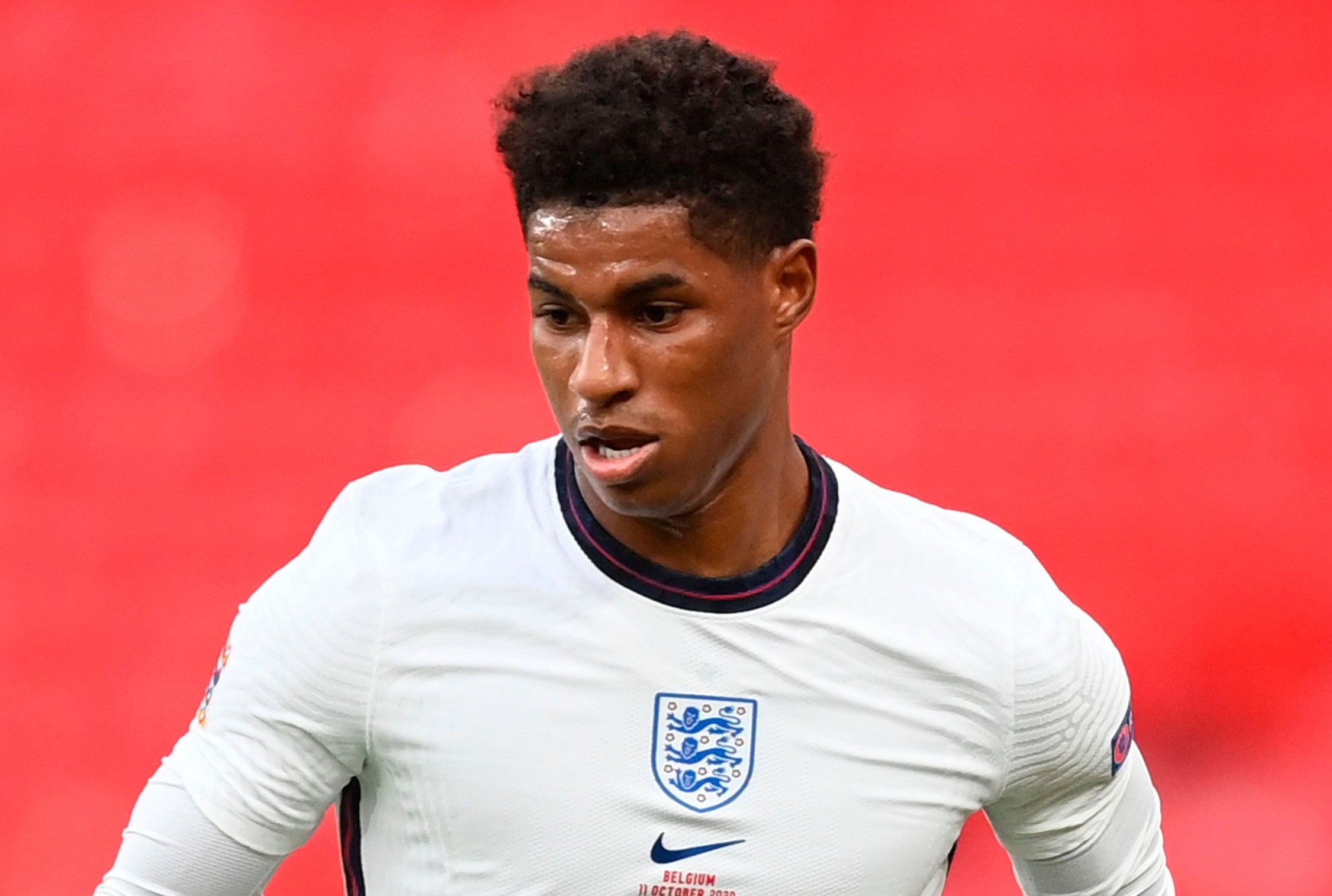 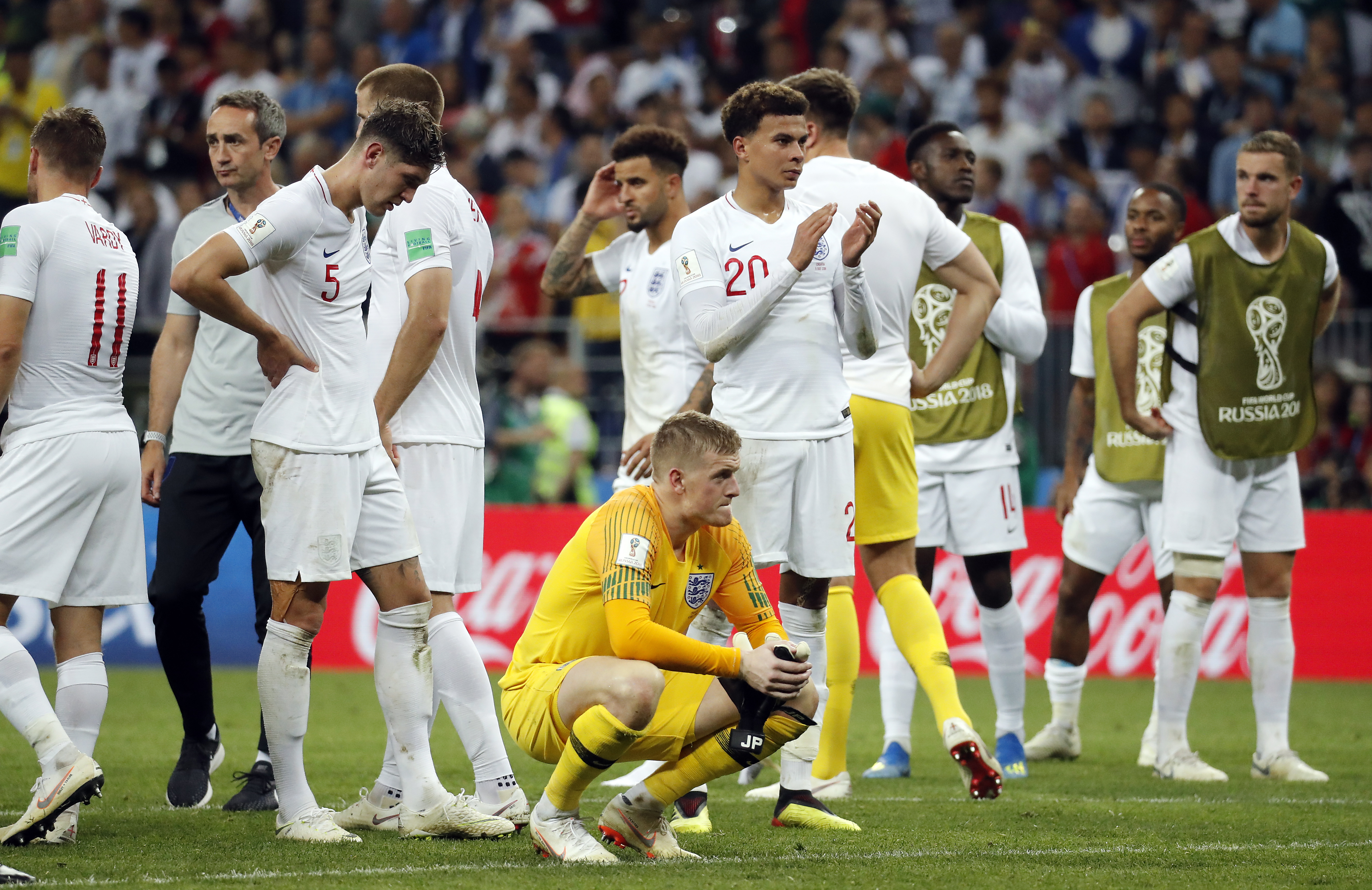 But Rashford, who will be named in Gareth Southgate’s 26-man England squad today, is confident of going further at the Euro finals.

The Manchester United striker, 23, said: “We’ve got a good chance. The talent and ability in the team is as high as I have seen it.

“A lot of it is down to self-belief. I was speaking to some of the players and I think the only thing that stopped us last time was entering that element of the unknown.

“We hadn’t been that far as a team before and we didn’t know what to expect…I feel like we’ve learnt from those experiences, plus we’ve got a few new talented faces in the squad.

“We’re looking at a really good balance and you need balance to win trophies.”

At the 2018 World Cup England were 22 minutes away from reaching the final before eventually losing to Croatia in extra-time.

“If we go into a semi-final again we will control it much better – 100 per cent. We’ll try and play our football.

“Last time it just turned into 'attack, attack, attack' and we stopped doing the basics. I feel like we’ve learned from it and we’re a lot more capable of doing greater things now.”

This summer England face Croatia, Scotland and Czech Republic in the group stages at Wembley.

Securing top spot in the group will see the Three Lions remain at Wembley for the last 16 tie.

“To play so many games at our home stadium and hopefully in front of our home fans – that’s just not going to happen again. So everyone is excited and ready.

“The main thing is to get yourself physically prepared because it’s tough – you play so many games during the season and then the tournament comes straight after.

“It’s something I’m so excited for and I believe in what the manager, the staff and the players can do.”