MARIO BALOTELLI has been forced to apologise for a sick rape joke he made on Italian TV.

The former Man City and Liverpool striker appeared as a guest on Italy's version of Celebrity Big Brother where his brother, Enock, is one of the contestants. 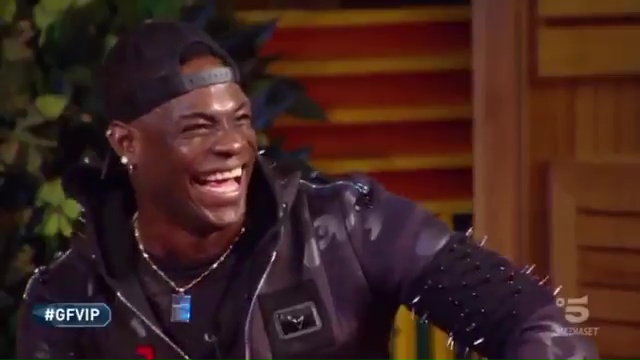 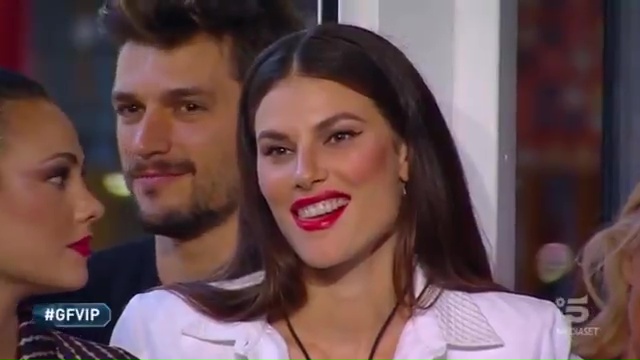 During his interview, Balotelli was asked about Brazilian model Dayane Mello who formerly claimed had a fling with the forward – which he has denied.

The host said: "Dayane wanted you in the house."

Balotelli then responded: "Yes, but then she’d go 'stop, stop, it hurts'"

The 30-year-old then burst into laughter while other contestants on the show looked visibly shocked with his comment.

According to Football Italia, the crude reference was the exact same Balotelli testified that an underage girl had used when he had sex with her during his time with Nice.

The girl had accused him of rape but the charges were later dropped.

Balotelli received huge amounts of backlash on social media for his comment and took to Instagram to apologise.

He wrote: "Girls, I apologise if anyone felt offended! I know Dayane well and we have a way of talking that might seem vulgar, but I care for her a great deal! 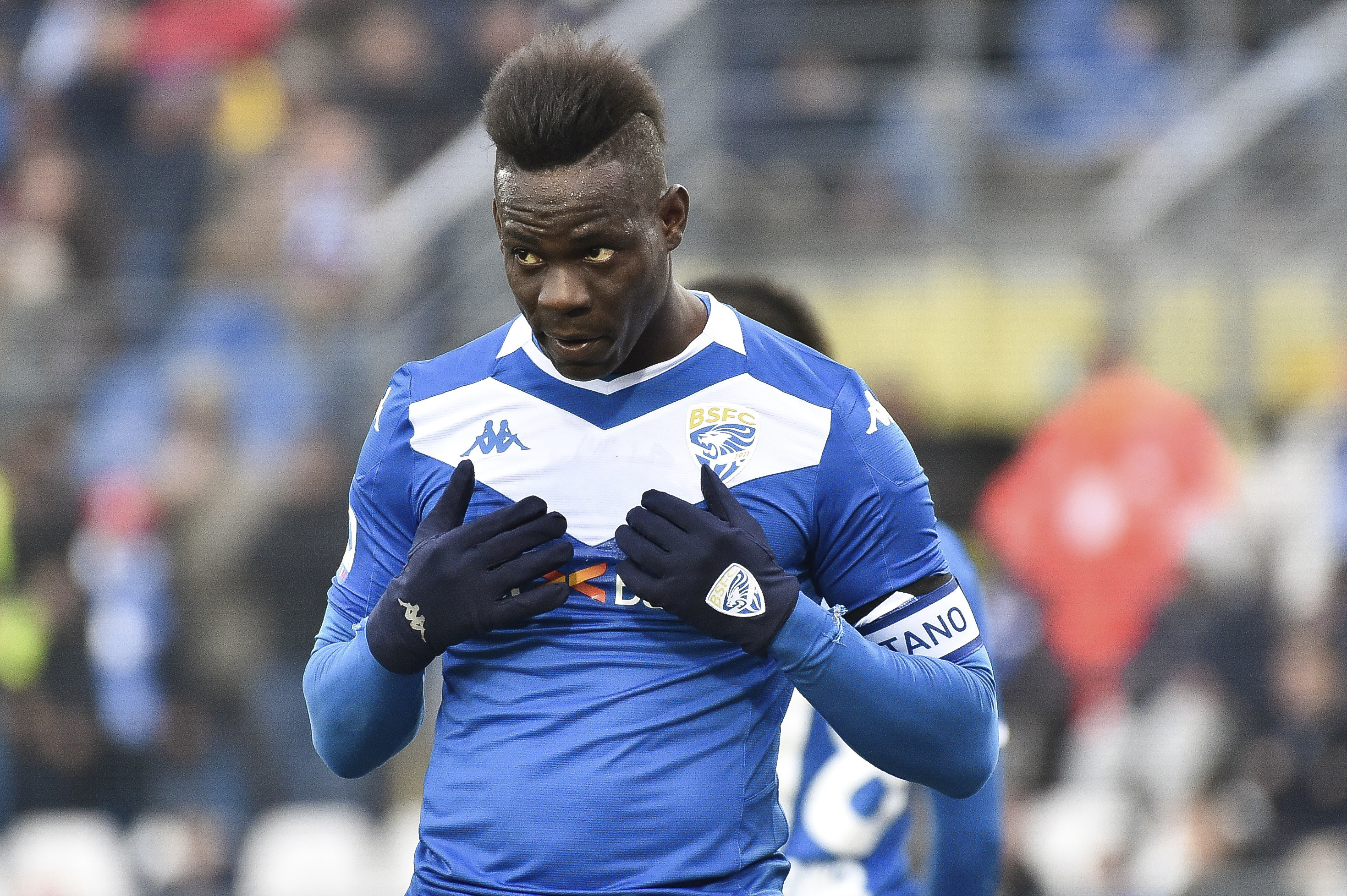 “So enough of this feminist or misogynist, I apologise for anyone who felt offended, but if you don’t know the rapport between people before judging, then get some information first!

“I have two mothers, three sisters and one daughter, so women are my life, stop speculating on things you don’t know about! I love you all, goodnight.”

Balotelli is currently a free agent after leaving Brescia following their relegation to Serie B.

He has been linked with a shock move to Championship side Watford while Genoa and Besiktas have also reportedly shown an interest.