The Italy forward, 28, spent three years at the Etihad, famously revealing the "why always me?" T-shirt after scoring in the 6-1 win in 2011. 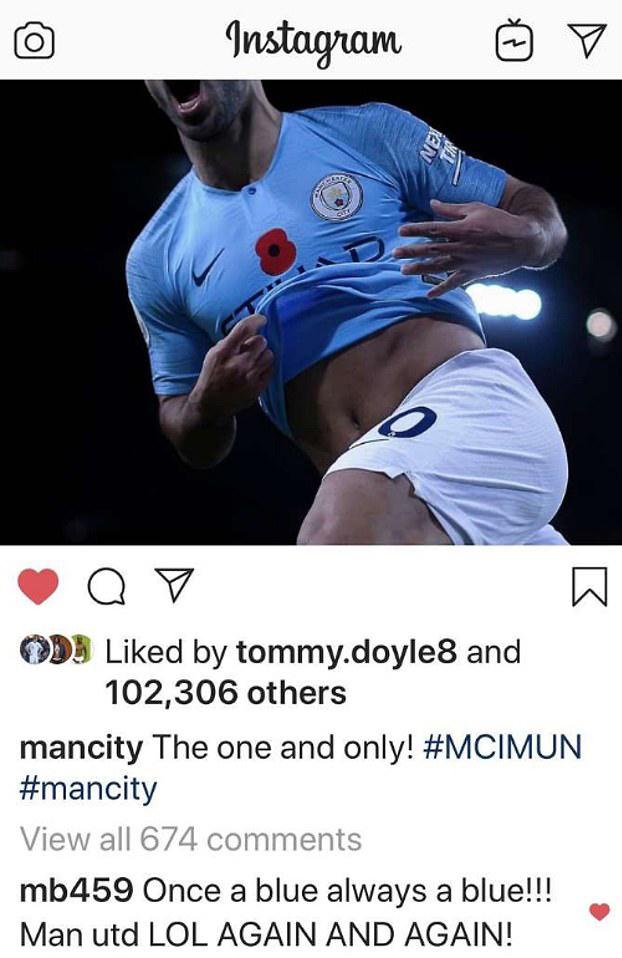 Balotelli plays for Nice in France now, but his Instagram activity shows he still cares about his former club.

And Balotelli – slammed as "less than average" by boss Patrick Vieira – trolled Jose Mourinho's side with a scathing comment online.

Underneath a photo of Aguero celebrating posted from City's official Instagram account, Balo wrote: "Once a blue always a blue!!! 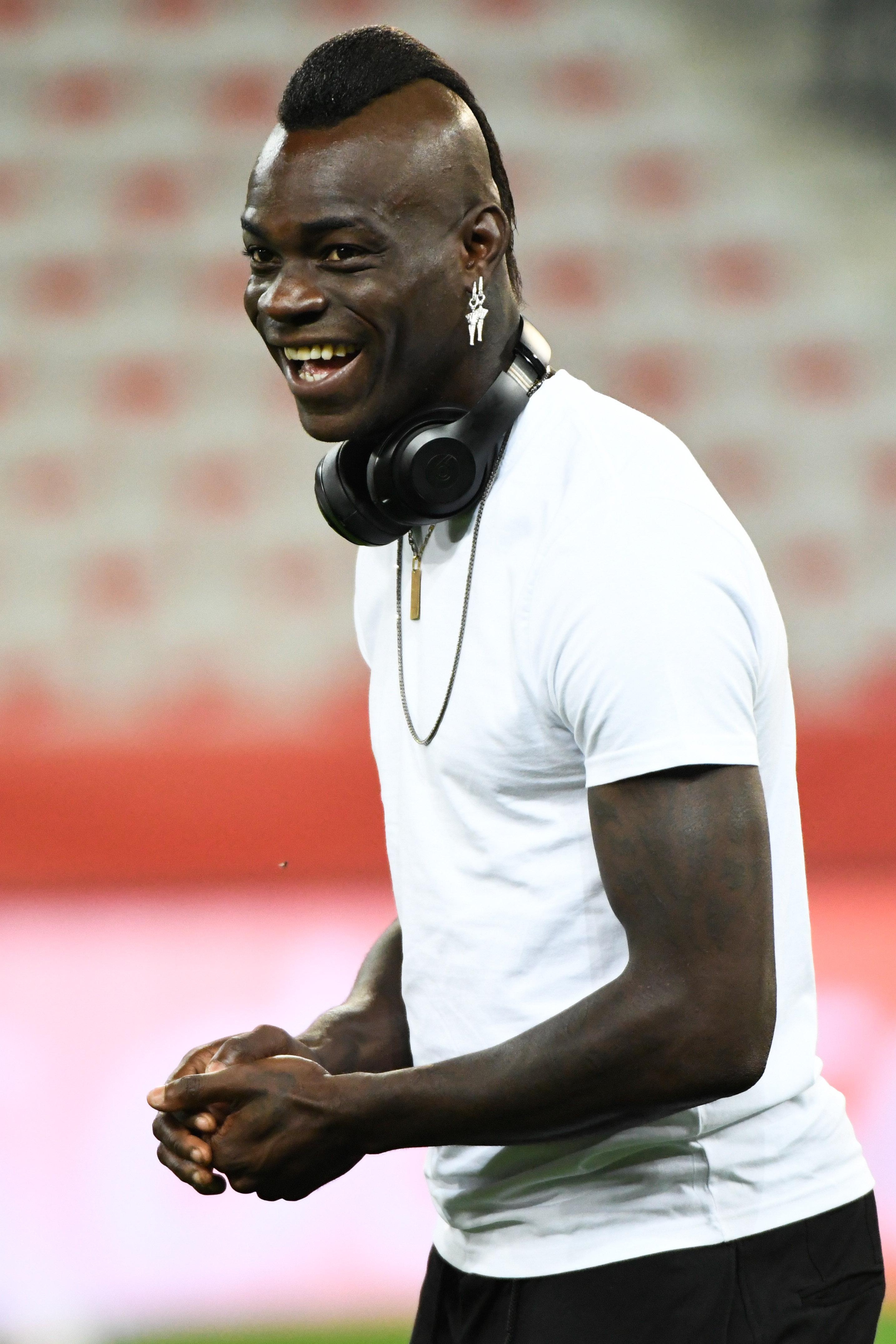 Balotelli has not had quite the level of success City have enjoyed.

He has failed to find the back of the net in seven appearances for the Ligue 1 side so far this season, picking up five bookings in the process.

But he was clearly a keen observer of yesterday's derby – which saw Pep Guardiola argue with Raheem Sterling at full-time. 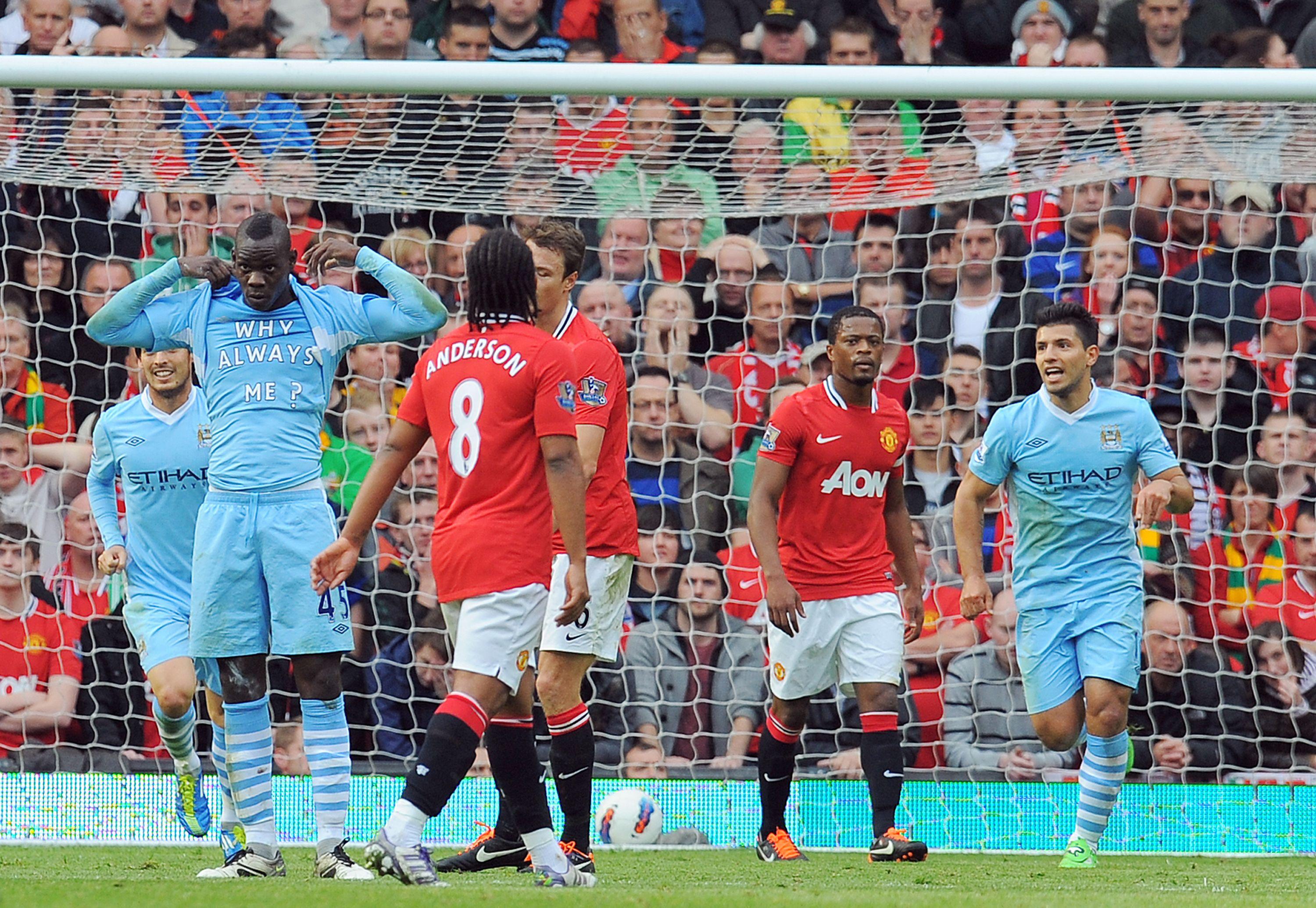 Balotelli was not the only one to rub Mourinho's face in it.

He wrote: "Our opponent was red.

"We heard the away fans boo,