Balotelli joined Marseille from Nice in January after ending a turbulent six months that saw him fall out with manager and ex-teammate Patrick Vieira. 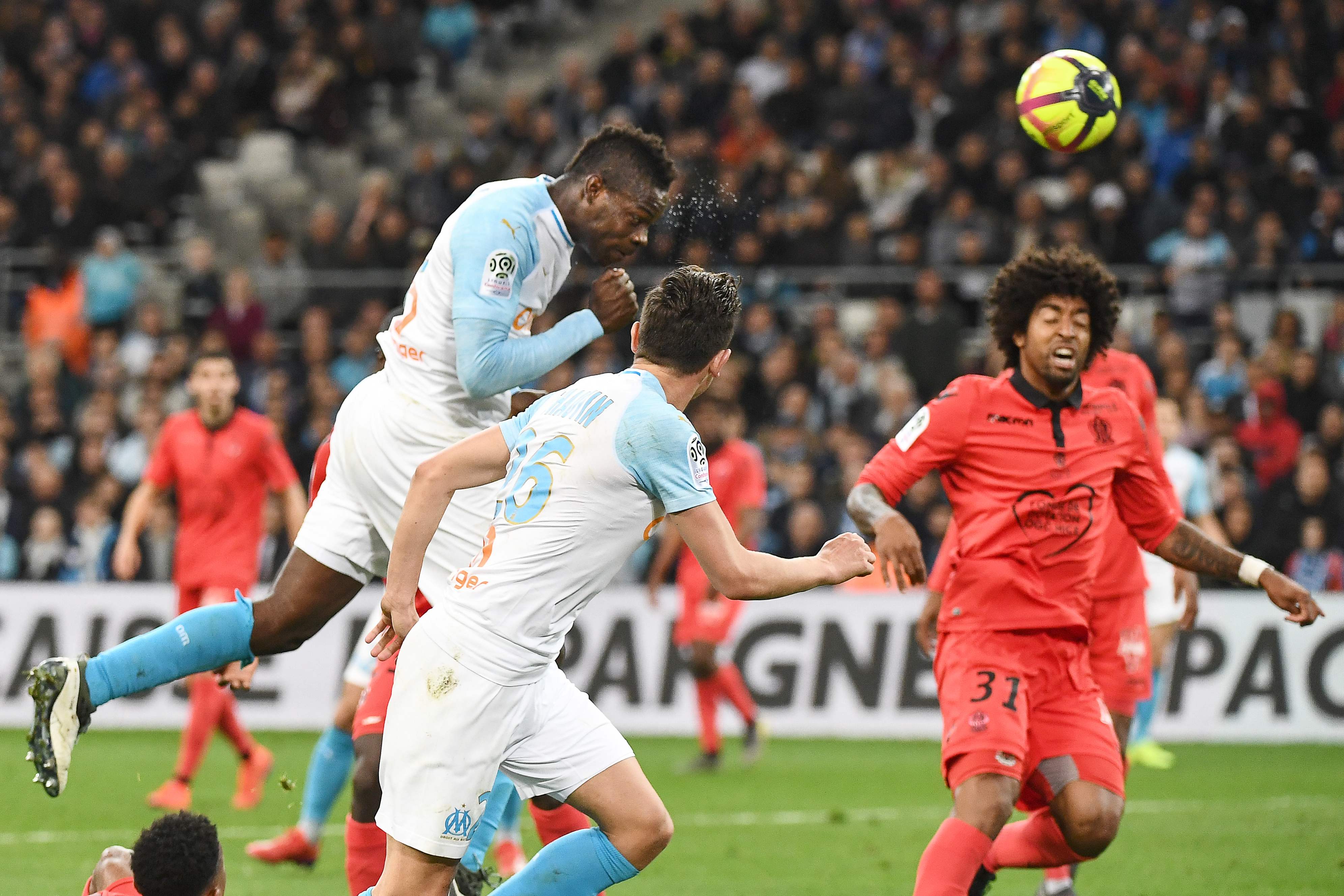 The Frenchman, who failed to score for Nice this season, bagged his fifth goal in seven games after netting on 60 minutes against Viera’s men.

Balotelli was signed by Marseille until the end of the season after he terminated his contract with Nice.

After Lucas Ocampos cut in on his right foot from the left hand side and lofted a ball into the box, Balotelli was on cue to nod the ball home.

The striker proceeded to celebrate by sitting on the floor and playing a game of rock, paper, scissors with his teammate Florian Thauvin. Balotelli was taken off with 15 minutes to go with Kevin Strootman replacing him, ex-West Ham man Dimitri Payet was also brought on with five minutes remaining.

Just last week after the ex-Manchester City man scored against Saint-Etienne, he went over to the touchline, was handed a phone and took a group selfie with his teammates.

George Floyd: 5 Things To Know About Black Man Who Died After Being Pinned Down Amid Arrest
Sport