MARIO BALOTELLI has opened talks with Brazilian side Flamengo over a summer transfer, reports claim.

The former Manchester City striker is a free agent after being released by Ligue 1 giants Marseille. 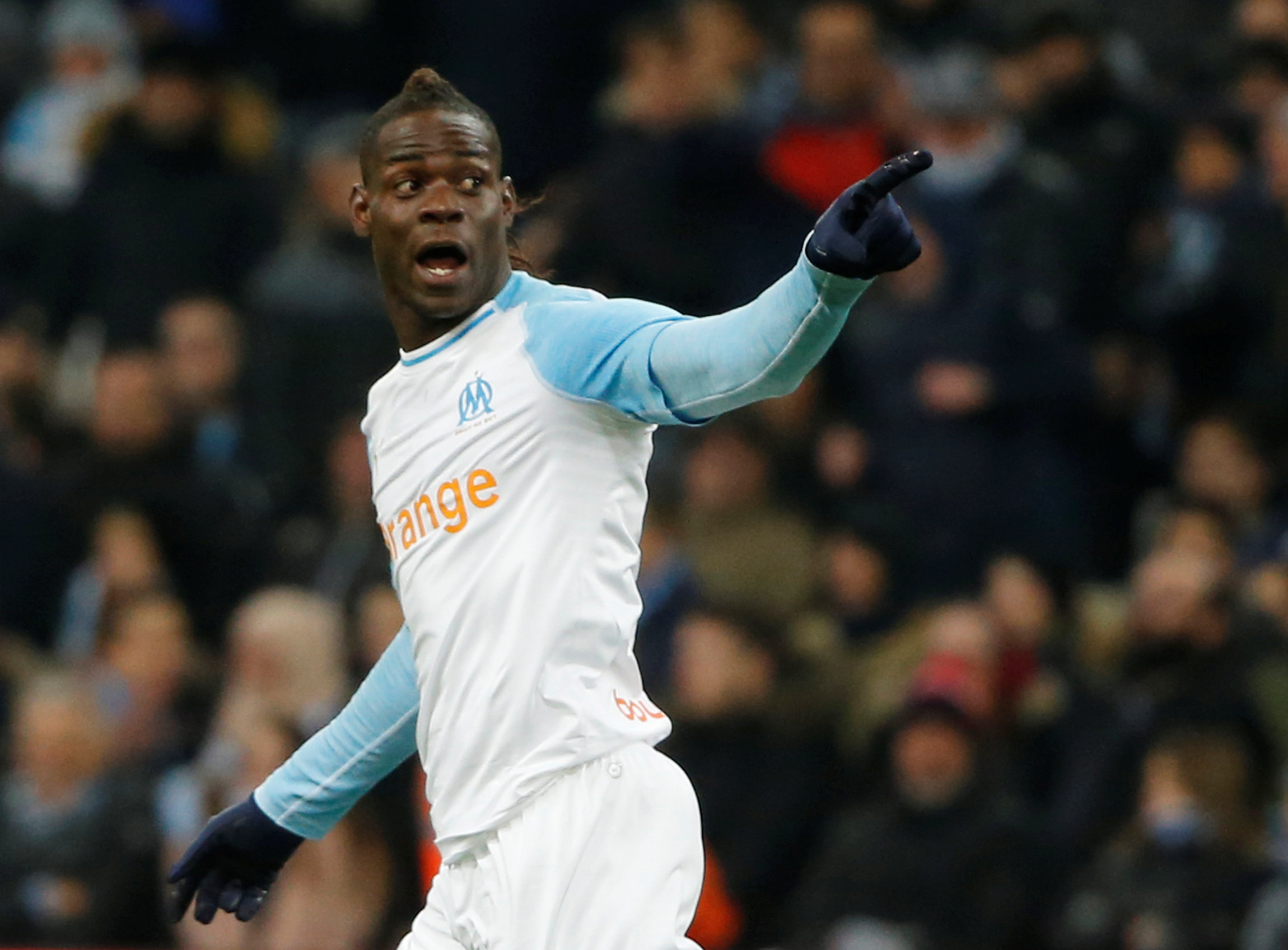 According to GloboEsporte “talks are continuing” between Flamengo and Balotelli, though they are not at an “advanced” stage yet.

It is claimed the striker is keen on the move to South America.

The Italian forward signed for Marseille in January after ex-Man City team-mate Patrick Viera expelled the striker from Nice.

Balotelli went onto score eight times in 15 appearances at Orange Velodrome but failed to impress enough to see his contract extended.

West Ham reportedly turned down the chance to sign the 28-year-old on a free transfer due to his £3.6million a year wage demands.

His agent Mino Raiola contacted the Hammers to enquire over a move after the London club missed out on Maxi Gomez and Bournemouth's Callum Wilson.

Balotelli was recently spotted training alone as his search for a new club dragged on.

Fiorentina were joined by Parma and Genoa in chasing his signature on a free transfer.