The Italian has been criticised for returning to training overweight, after his summer break, so took to Instagram to share a ballooned version of himself in response. 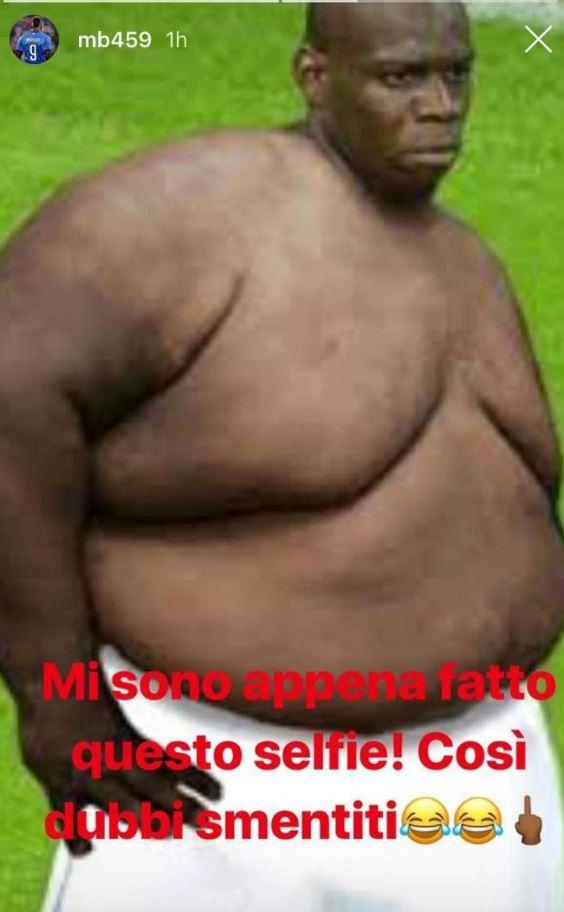 The outlandish footballer had been accused of returning to Nice last month and tipping the scales at 100kg, which would be 15kg too much.

But he didn't take the reports too kindly and mocked the idea that he was overweight by posting the funny picture with the caption 'I just took this selfie! All doubts cast aside!'

Balotelli also took to Instagram to slam the journalist that made the accusations, he said: "Me fined for being overweight? 1. Look at the physique I've got! It's laughable that you talk of me being overweight.

"2. Now go **** yourselves with your invented garbage! Now you even say I've been fined? Whoever wrote that ought to lose their job." 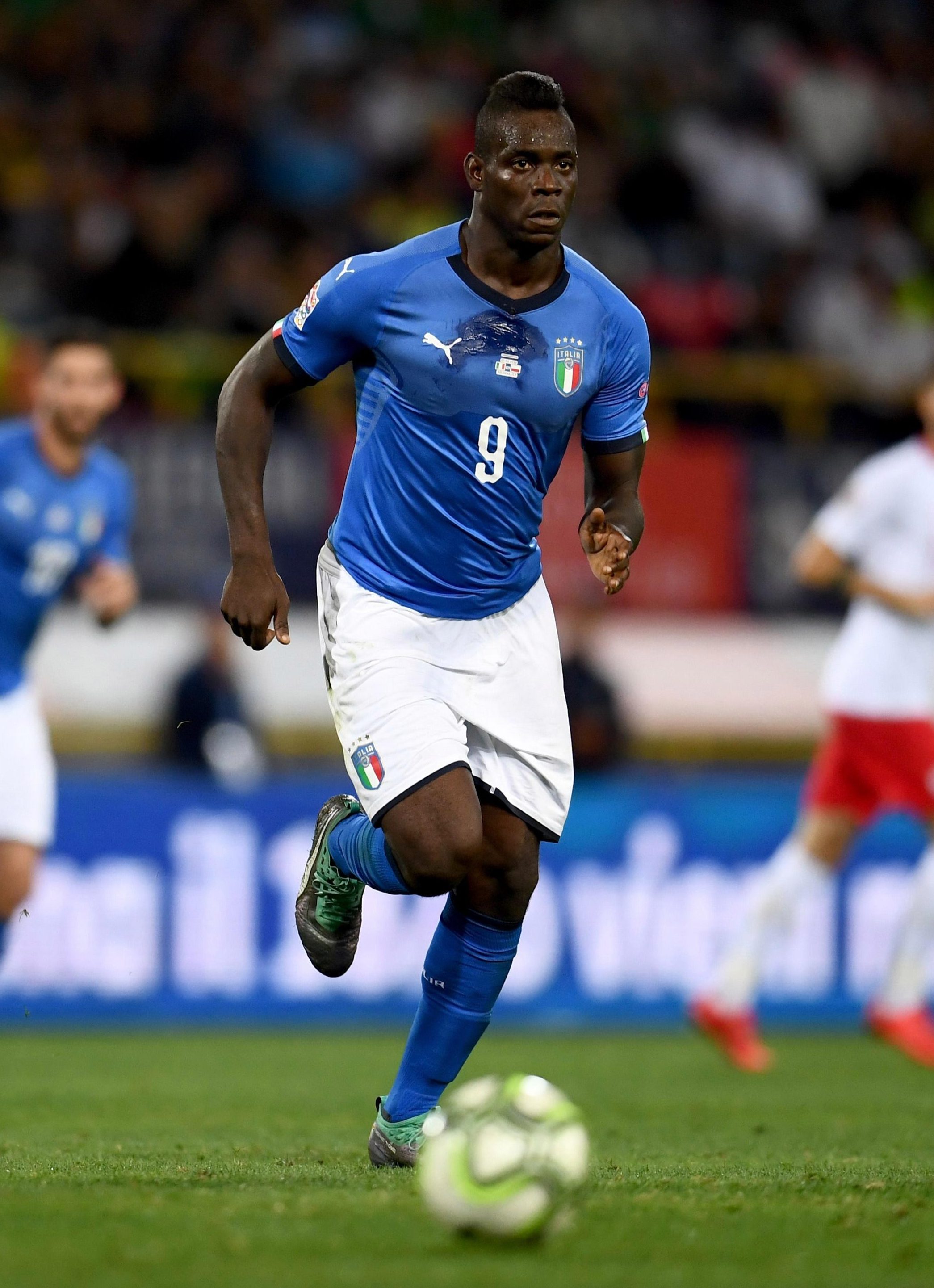 L'Equipe reported that the Italian striker hadn't taken his pre-season training seriously and was fined for the condition he turned up to training in.

They claimed that Nice's fitness coaches were tasked with shedding the pounds and getting him back into shape, sharpish.

Although the 28-year-old claims there's nothing wrong with his fitness, he has been struggling to overcome an injury and missed a game for both Nice and Italy.

The reports of Balotelli being overweight and not focused on being in peak condition, were put down to the fact that he was preoccupied during pre-season. 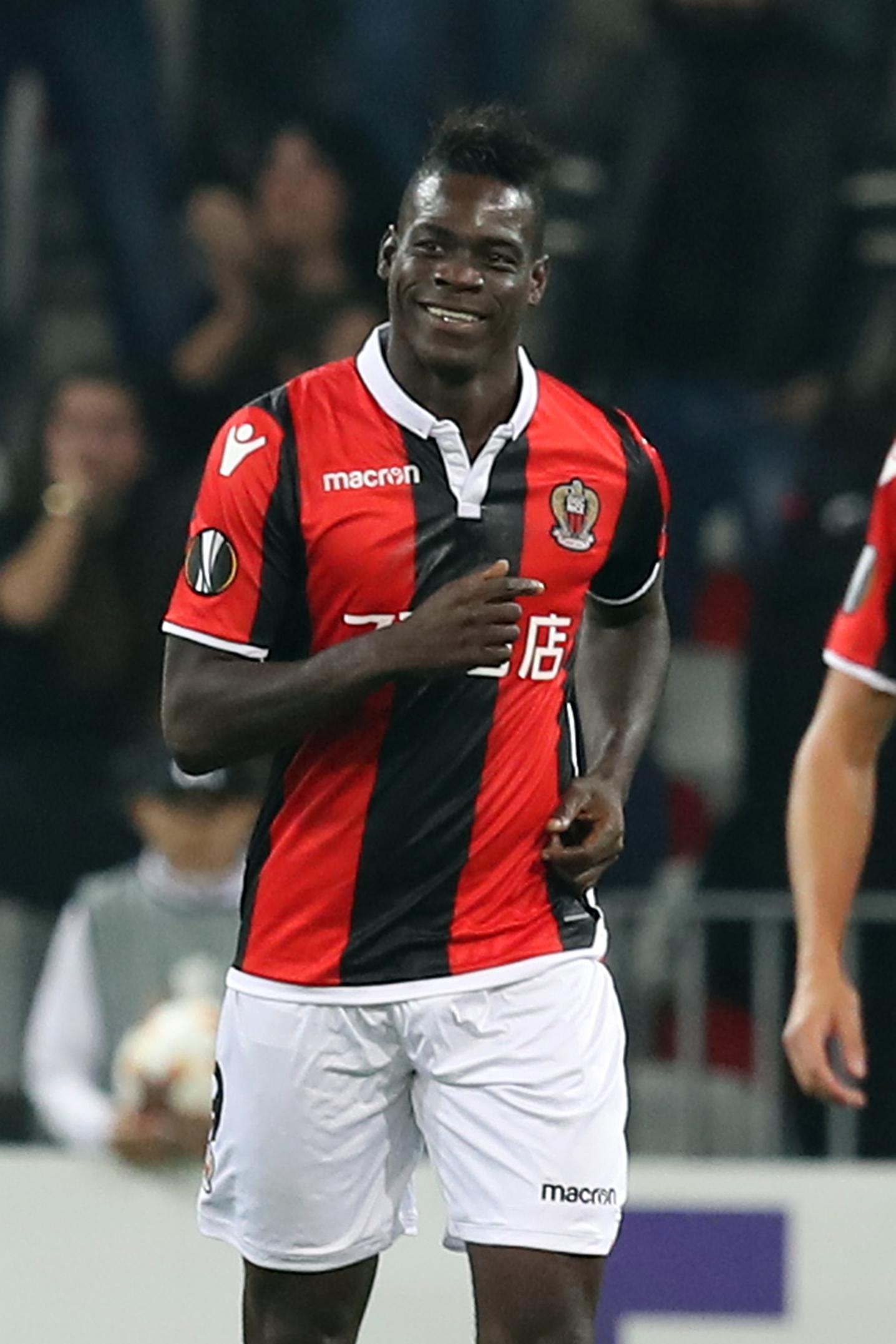 The Italian international knew he would be suspended for the first few Ligue 1 games of the season and instead of getting in the gym, he was attempting to force through a transfer to Marseille.

But Nice manager Patrick Vieira is being patient with the star, he said: "Regarding his attitude, he's good, he's working well.

"He's got a positive attitude. That's the most important thing."