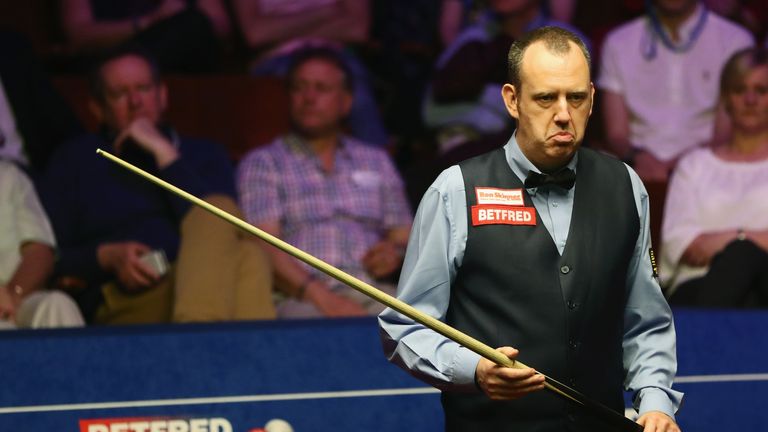 Mark Williams offered no excuses as his World Championship title defence ended at the hands of David Gilbert.

The Welshman, a shock winner of a third Crucible crown a year ago, went down to a 13-9 defeat in Sheffield.

Williams was in hospital overnight after complaining of chest pains following the first session on Friday, and admitted he knew from then the title would not be staying with him for another year.

“He was the best player,” Williams told Eurosport. “I played how I feel, absolutely terrible. I tried my best but I was 5-3 down and knew from then I wouldn’t win. I tried my best and won nine frames.” 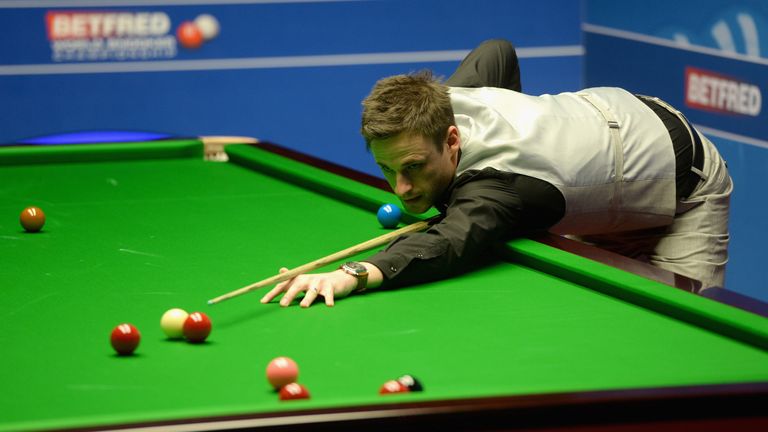 Prior to this year, Gilbert, the 37-year-old known as the ‘Angry Farmer’ had never gone beyond the second round at the Crucible.

Now he can look forward to a quarter-final meeting with Barry Hawkins or Kyren Wilson.

“I’m delighted to beat the world champion, I played really well,” he said. 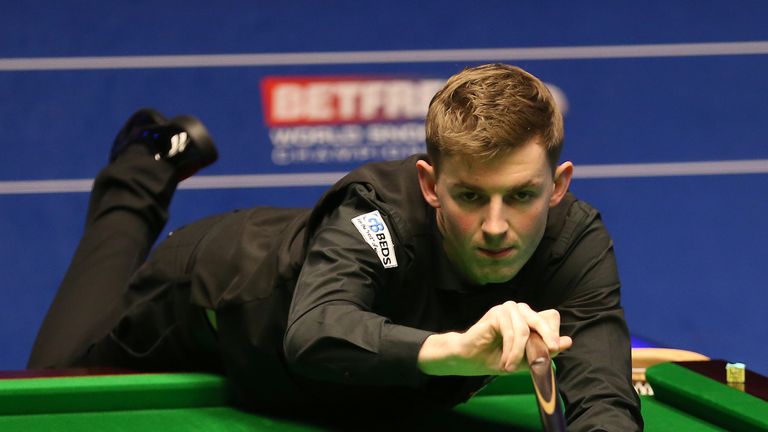 Cahill caused the greatest shock in Sheffield snooker history when he beat world No 1 Ronnie O’Sullivan in the first round on Tuesday.

And the Blackpool 25-year-old was close to another giant-killing as he took Stephen Maguire to a decider in their best-of-25 clash.

However, it was not to be for Cahill, the first amateur to play in the tournament, as the seasoned Scot held his nerve to settle a thrilling contest.

“It’s swings and roundabouts. I was in a bit of a flow, but then the interval came and sort of took it away from me,” Cahill said.

“It’s hard to keep that flow going, but if you can then it is possible to reel off a few frames with the momentum. It was a good game and I wish him all the best.” 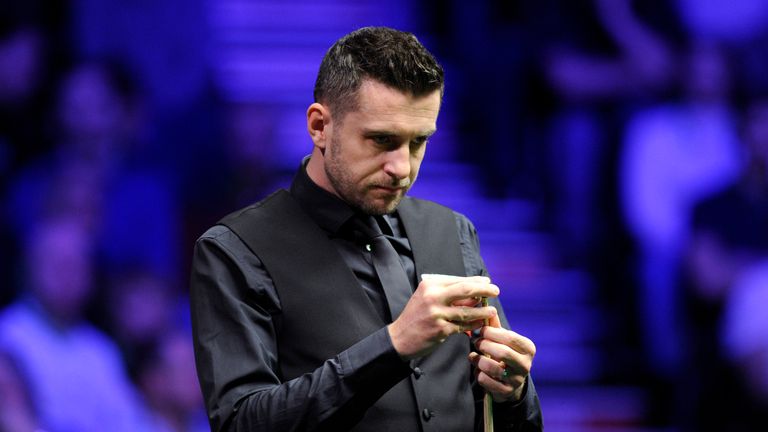 Earlier in the day there was another shock as three-time champion Mark Selby suffered a shock defeat to Gary Wilson.

Selby resumed 9-7 behind but he looked likely to progress after winning the first two frames of the final session.

Wilson, however, kept his nerve as the pair exchanged the next two frames. And the 33-year-old from Tyneside then rattled off three frames in a row for a 13-10 victory.

“It wasn’t so much the best performance of my career, but it’s the best result of my career so far. I’m absolutely over the moon to have won that game,” Wilson said.