The Austrian teased fans with a cryptic message on social media on Friday afternoon, but later announced his intentions to stay. 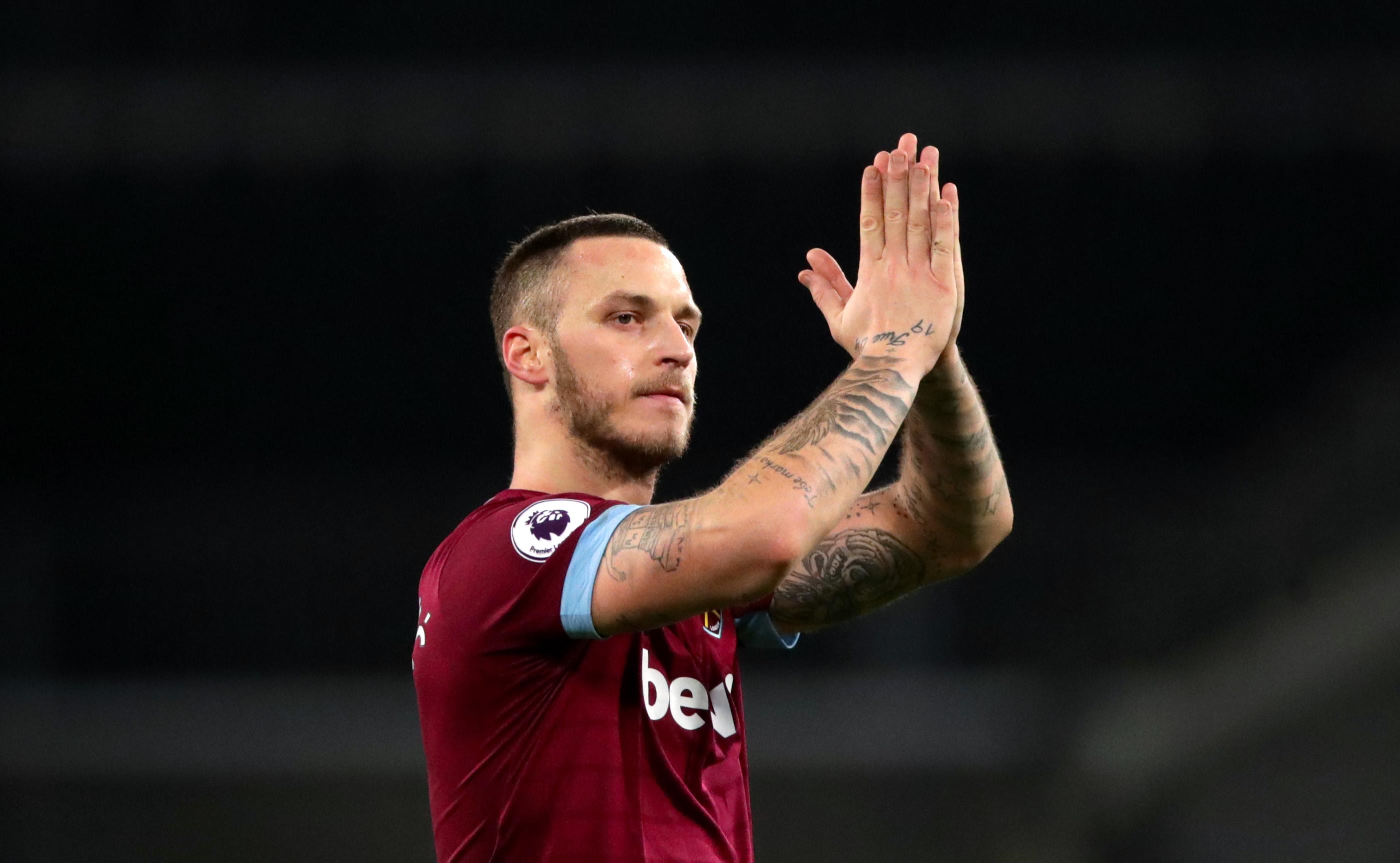 Arnautovic was left out of the West Ham squad again ahead of Saturday's FA Cup clash at AFC Wimbledon.

Manuel Pellegrini left the 29-year-old at home when the team travelled to Bournemouth last week, explaining the striker was "not in the right frame of mind to play" after his China move seemed to have collapsed.

The Guardian reported that West Ham will eventually sanction the deal if they receive a £45m offer from a Chinese Super League side, understood to be Guangzhou Evergrande.

But Arnautovic expressed his desire to stay at the London Stadium after consulting his family. 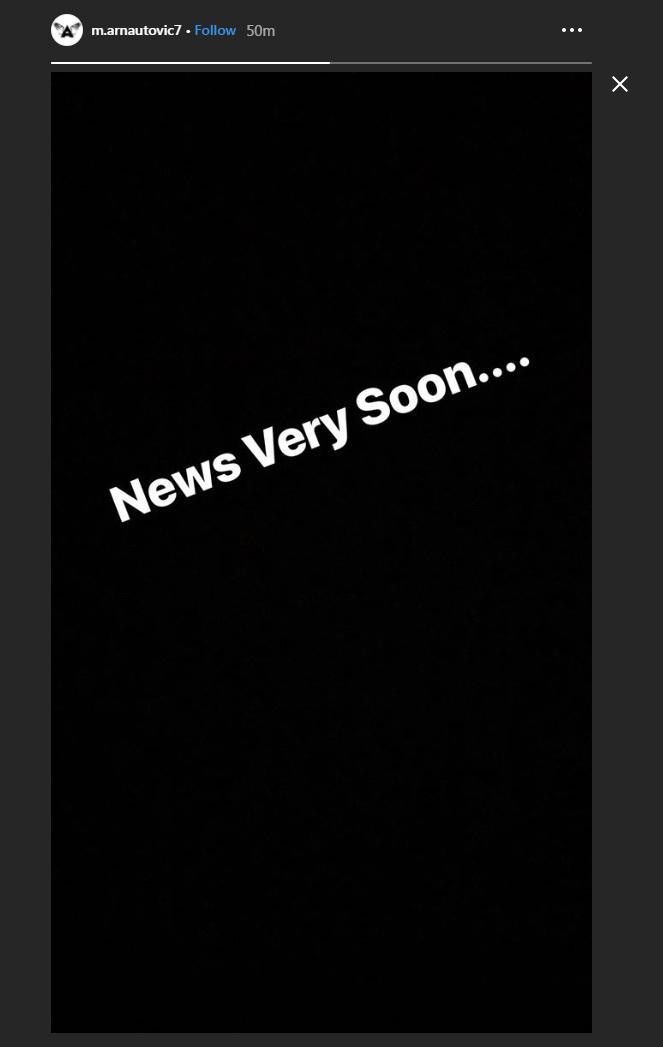 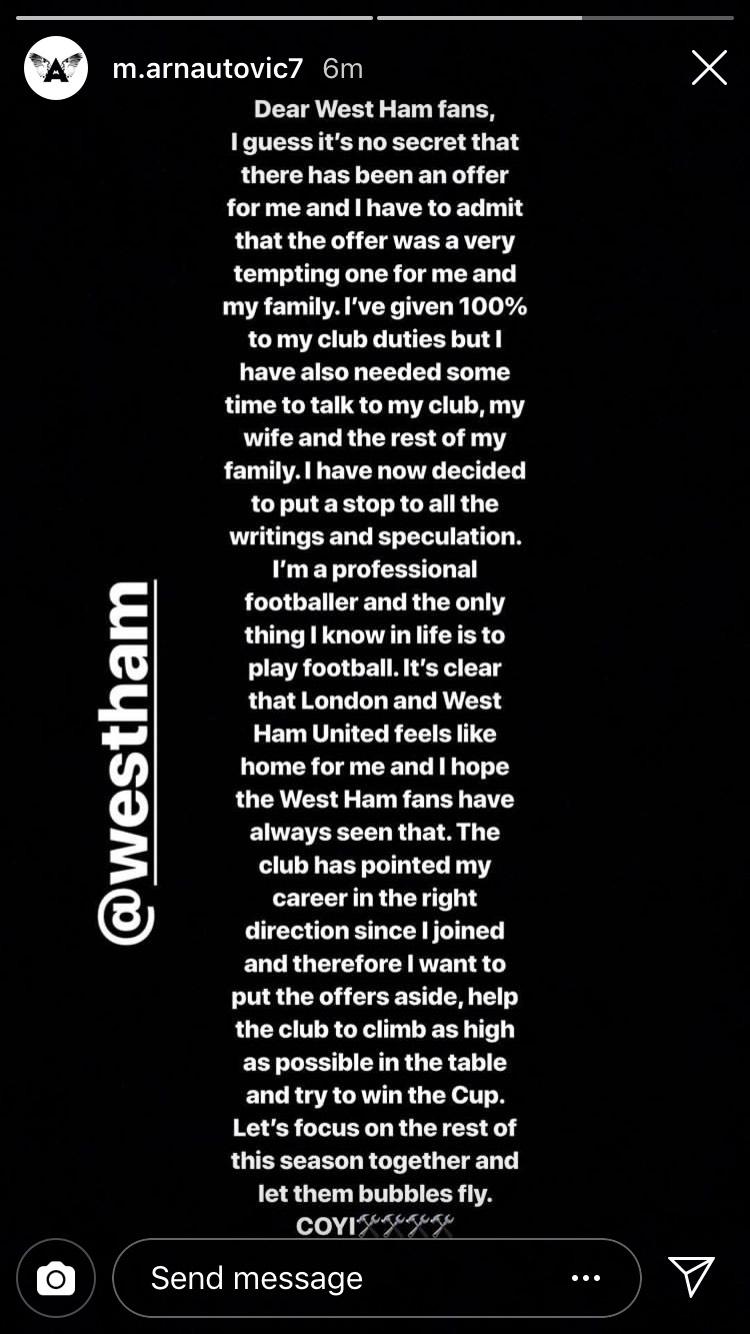 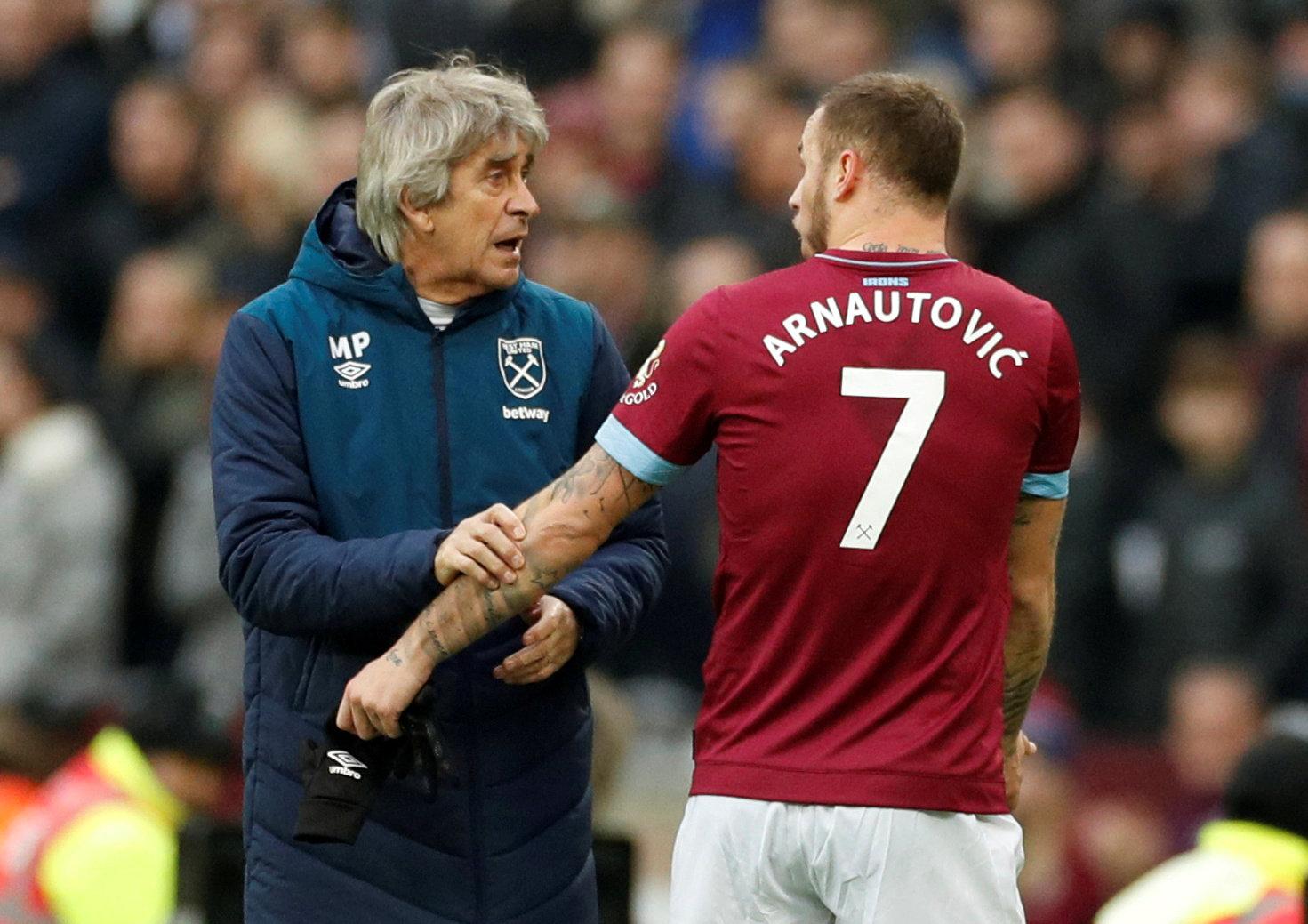 He published an Instagram story with a message on black background that read: "news very soon".

But Arnautovic later wrote: "Dear West Ham fans, I guess it's no secret that there has been an offer for me and I have to admit that the offer was a very tempting one for me and my family.

"I've given 100 per cent to my club duties but I have also needed some time to talk to my club, my wife and the rest of my family.

"I have now decided to put a stop to all the writings and speculation.

"I am a professional footballer and the only thing I know in life is to play football. 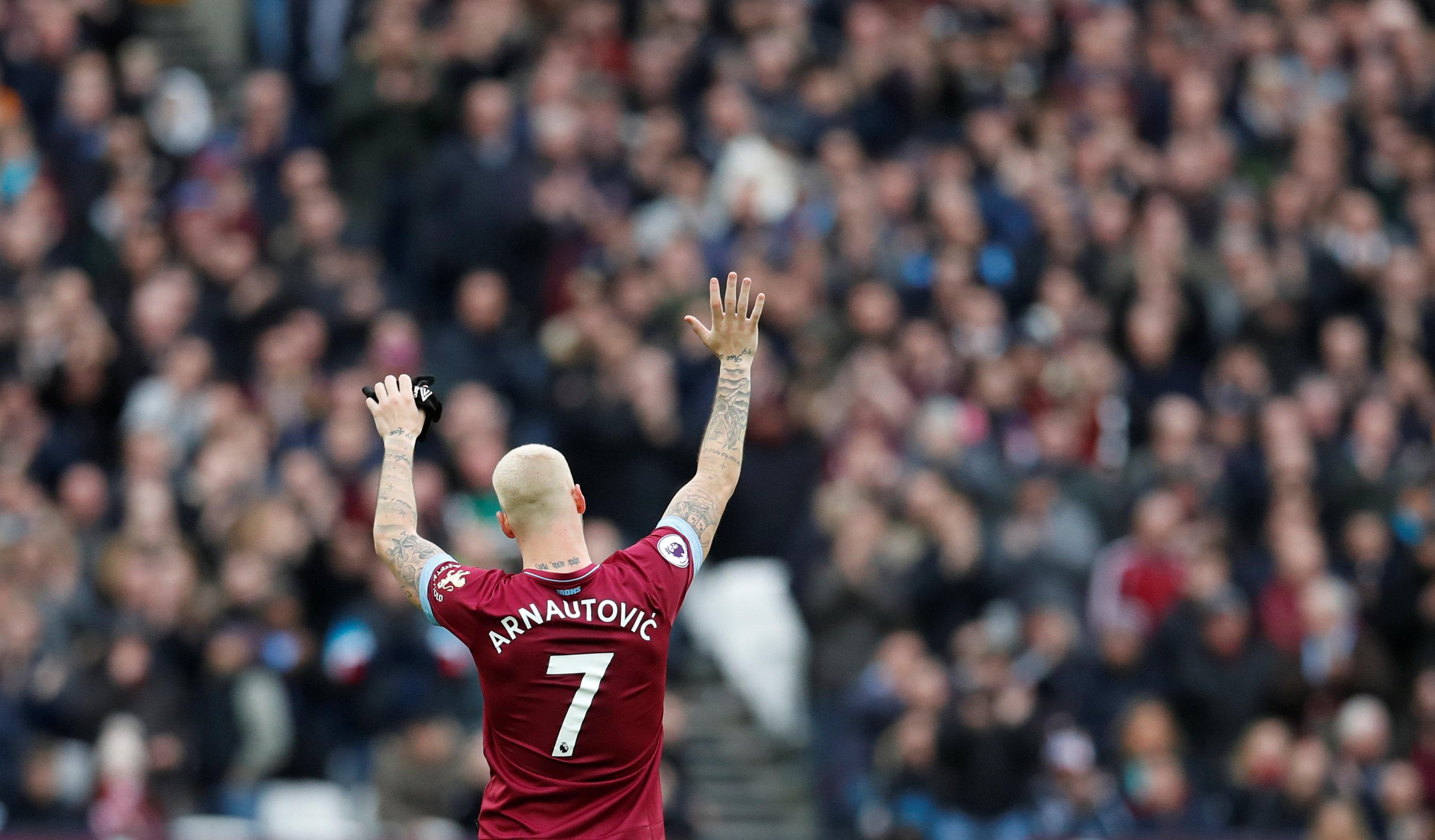 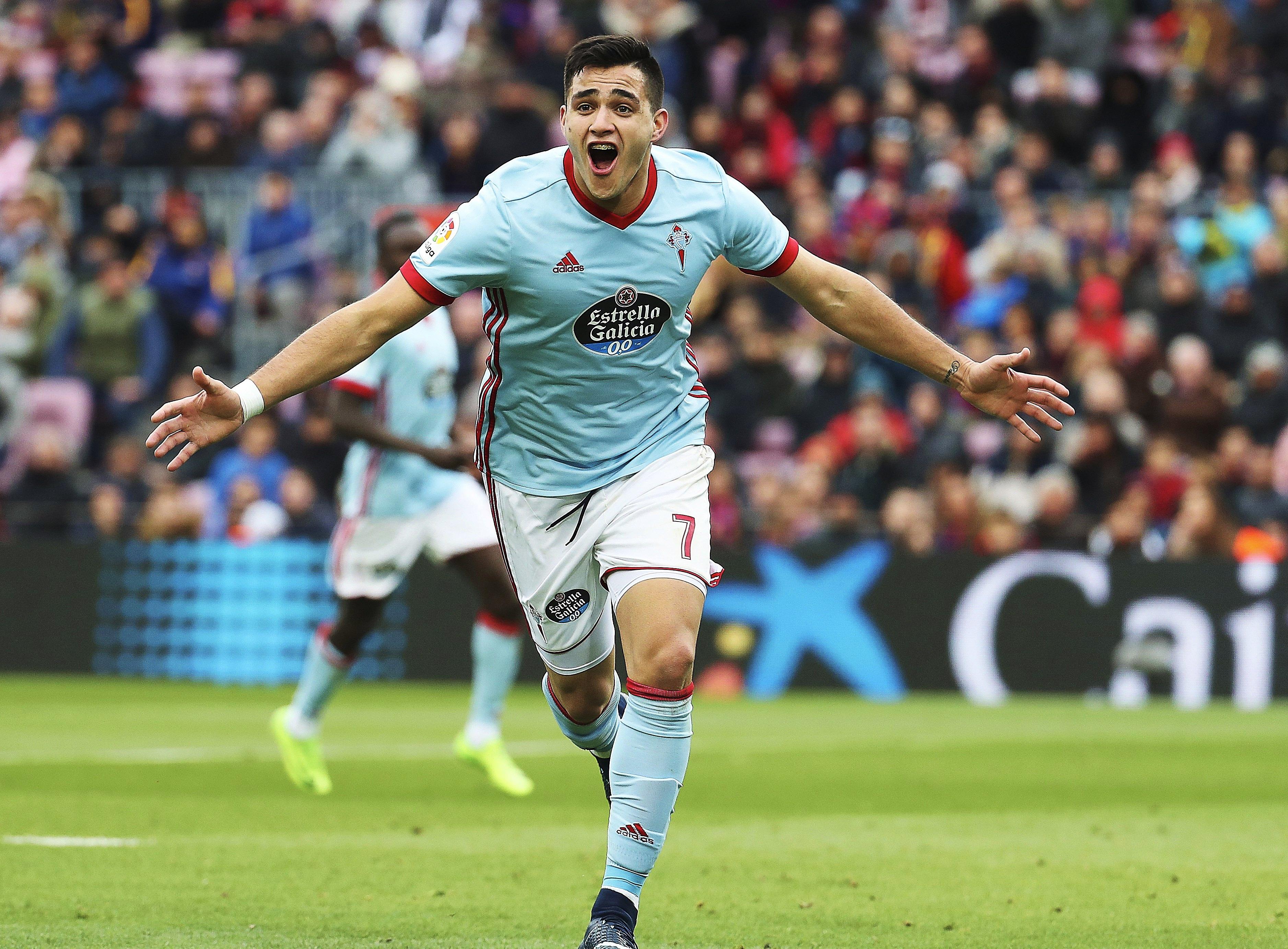 "It's clear that London and West Ham feels like home for me and I hope the West Ham fans have always seen that.

"The club has pointed my career in the right direction since I joined and therefore I want to put the offers aside, help the club to climb as high as possible in the table and try to win the Cup.

"Let's focus on the rest of the this season together and let them bubbles fly."

The Austrian appeared to wave goodbye to West Ham fans in the 1-0 victory over Arsenal earlier this month.

Arnautovic has reportedly been offered a contract by the Chinese side worth a staggering £300,000 a week, which is a massive upgrade to his West Ham earnings.

Meanwhile, the Hammers are thought to be eyeing a move for Celta Vigo striker Gomez as a replacement for their star.

The 22-year-old Uruguayan have a £43.5m release clause in his contract, but the La Liga side are embroiled in a relegation battle and will be determined to keep their star.

The striker has scored nine goals and assisted in five for Celta this season, who are currently one point above the relegation zone.