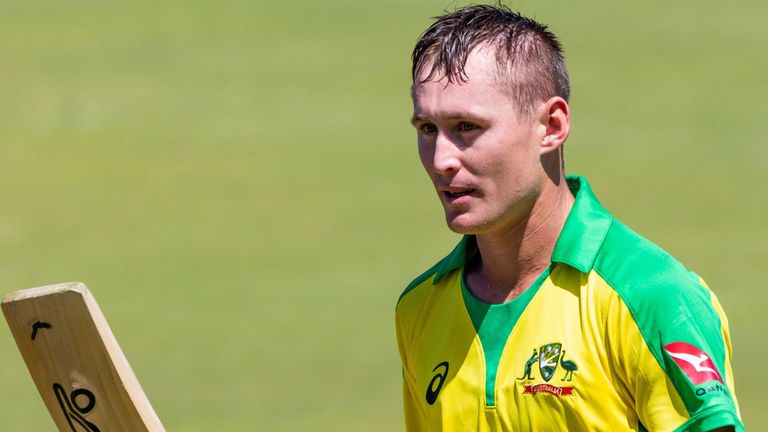 Glamorgan have confirmed that Marnus Labuschagne has extended his contract with the County Championship side until the end of the 2022 season.

It extends a fruitful partnership as the 25-year-old scored 1,114 County Championship runs at an average of over 65, including five hundreds and five half-centuries, in a prolific first season in South Wales.

Australian international Labuschagne had initially agreed a two-year deal across both the 2020 and 2021 seasons but, with the cricket season put back due to coronavirus, the batsman will not play for the county this year.

“It was an easy decision to extend my contract for another year and commit to Glamorgan and Wales long term,” Labuschagne told the Glamorgan website.

“I was gutted not to be returning to Glamorgan for the 2020 season after I loved my first year here, so I’m delighted to be recommitting myself to the club for the next couple of years. 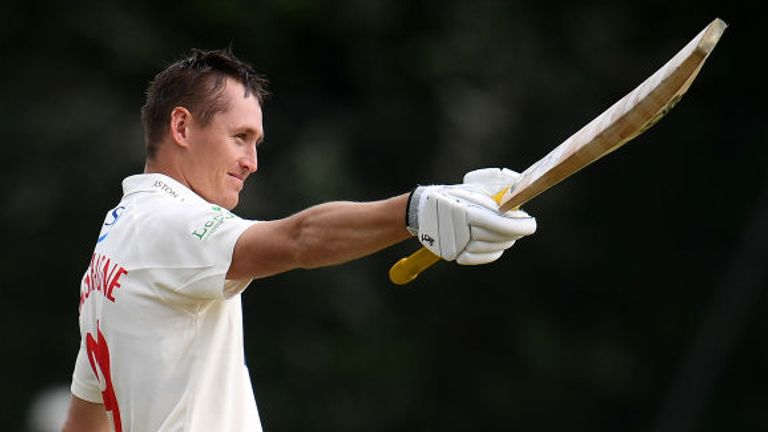 “Working with Matt Maynard helped take my game to the next level and I’m looking forward to working with him again and playing with a hugely talented group of team-mates.”

His impressive form at Sophia Gardens saw him named in the Ashes squad before becoming the first concussion substitute in Test cricket history on the way to helping Australia retain the Ashes last summer.

Labuschagne, the first player to reach 1,000 County Championship runs a year ago, also added 19 wickets and 12 catches, form that brought international acclaim as he was named as one of the five Wisden Cricketers of the Year.

Discussing the announcement, Glamorgan director of cricket, Mark Wallace, added: “It’s a sign of Marnus’ character that he had no hesitation in extending his deal, and that he’s been keen to do so since we realised that he wouldn’t be able to come over and play for us in 2020.