The big Belgian, 30, has criticised United for hesitating to offer him a new deal and warned them he would cost £50million to replace. 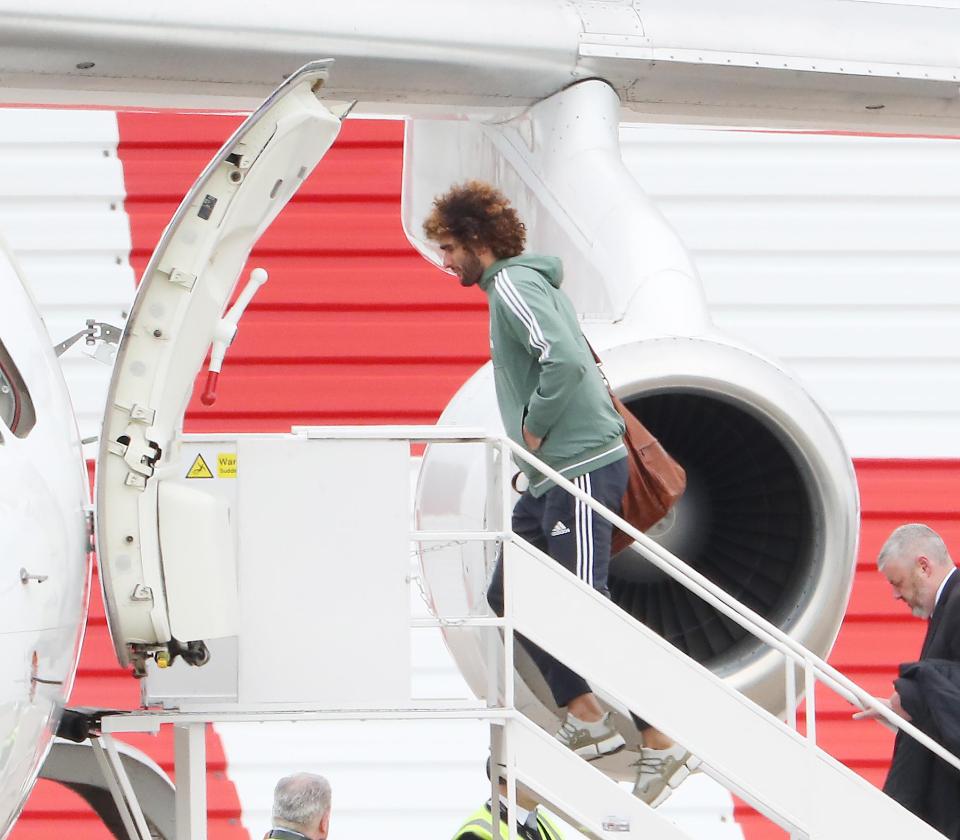 He said the club "knew they made a mistake" and that he would have no problem moving to China.

Fellaini's blast appeared in a magazine interview just three days after he headed the winner in the 2-1 victory over Arsenal.

Jose Mourinho claimed after the game that he expected Fellaini to stay beyond when his contract expires this summer.

As United's players flew to the south coast ahead of Friday night's Premier League clash with Brighton, Fellaini climbed onto the plane on his own. 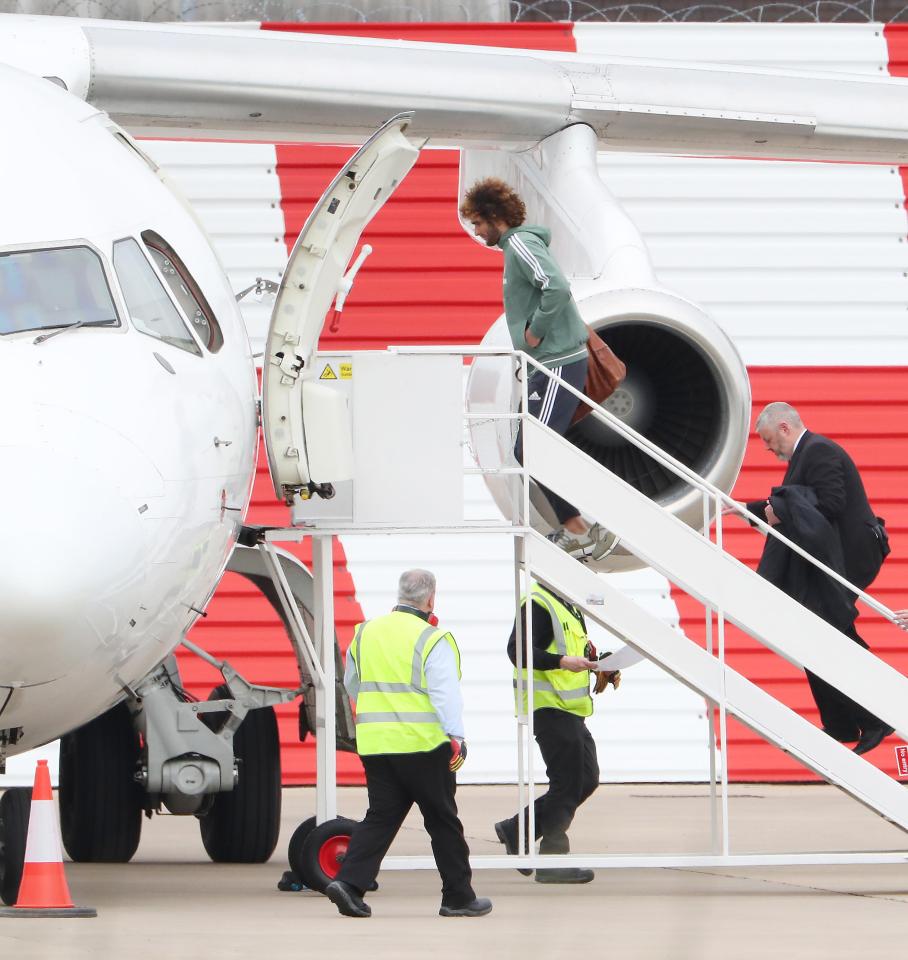 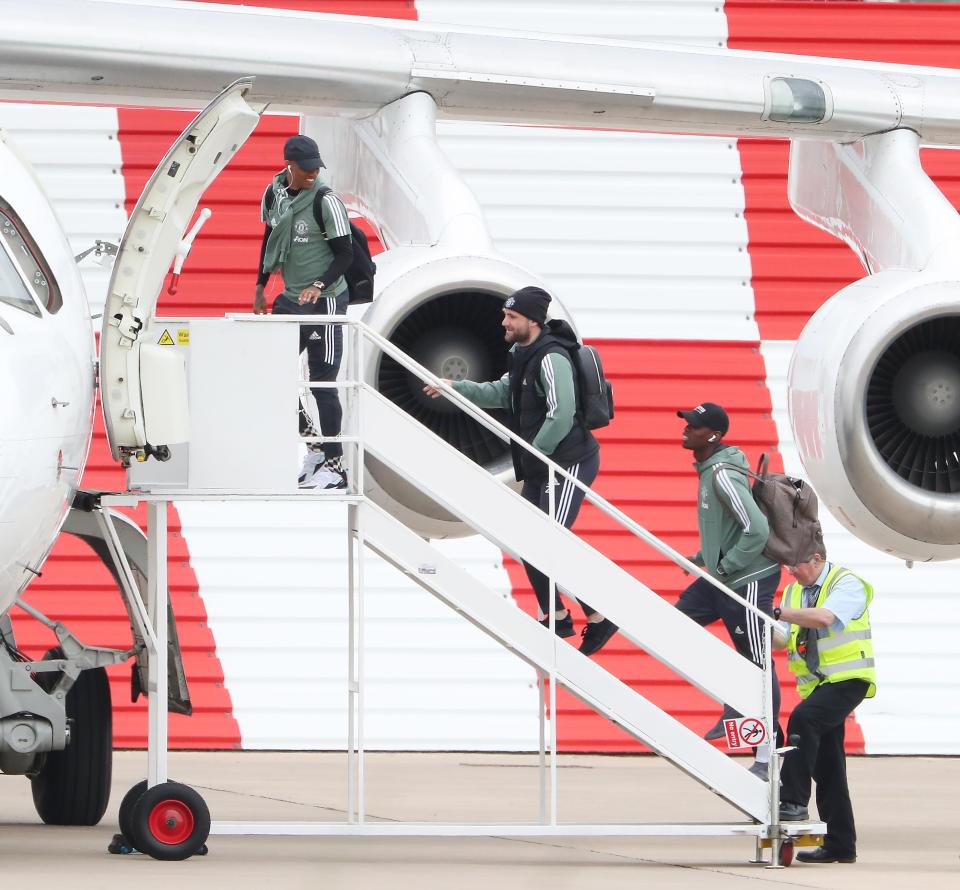 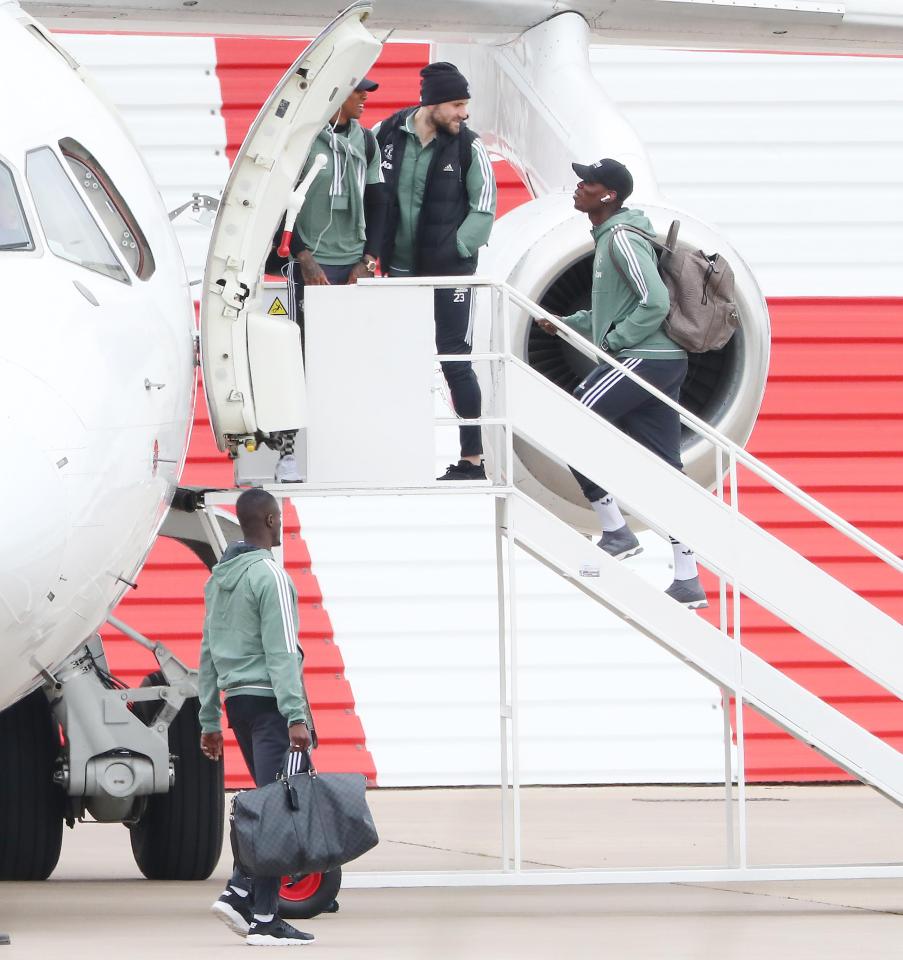 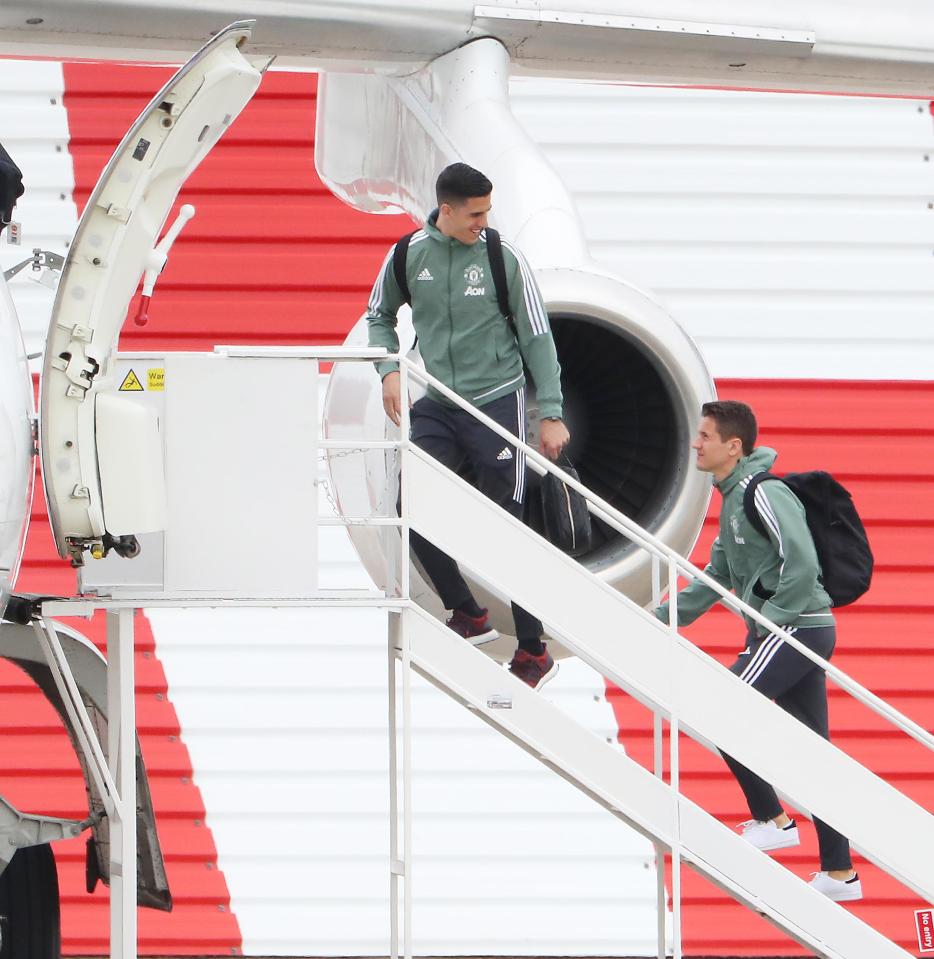 But, as he explained in his Sport Voetbal interview, he has no issues with his team-mates.

Fellaini said:  "Manchester may be a grey place, but let's not forget that I am at one of the biggest clubs in the world.

"Things are going well, I know my team-mates and the staff perfectly and everyone respects me. 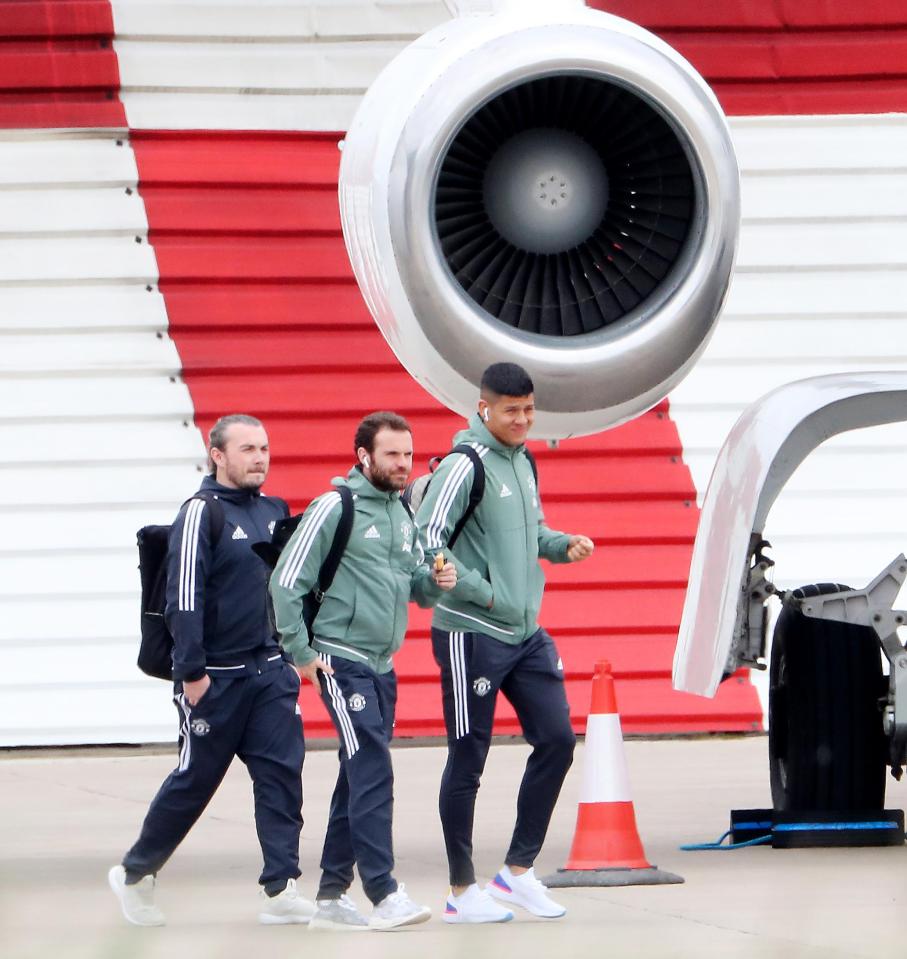 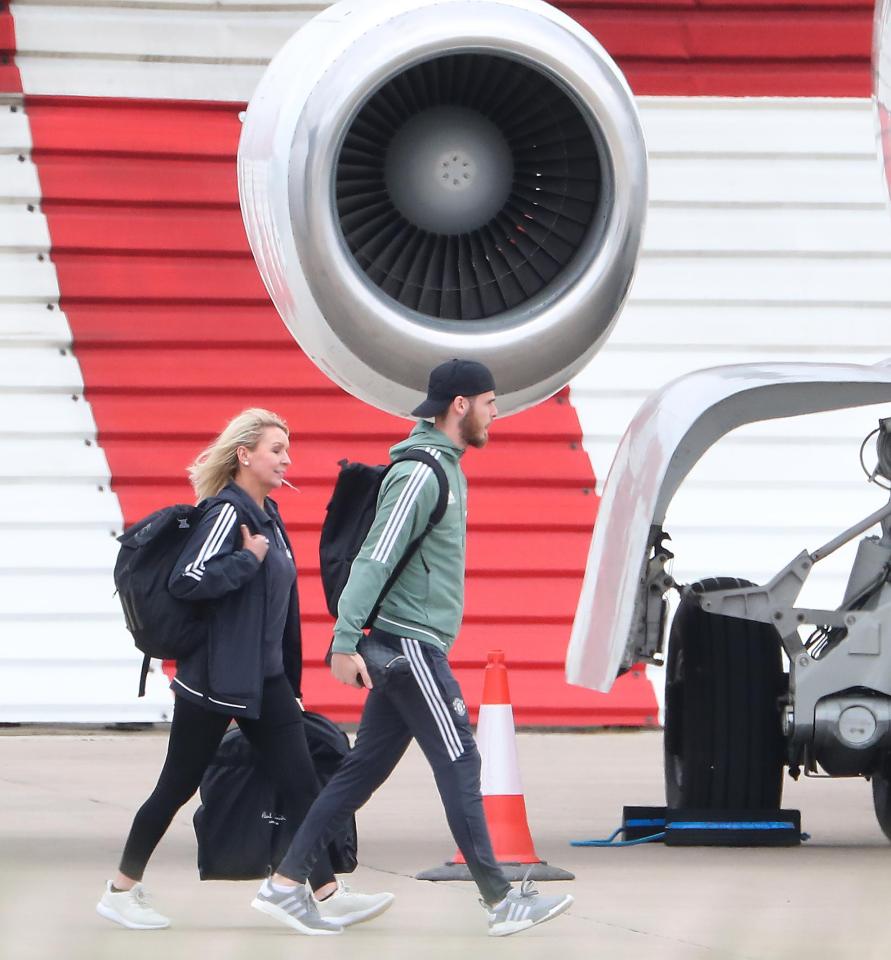 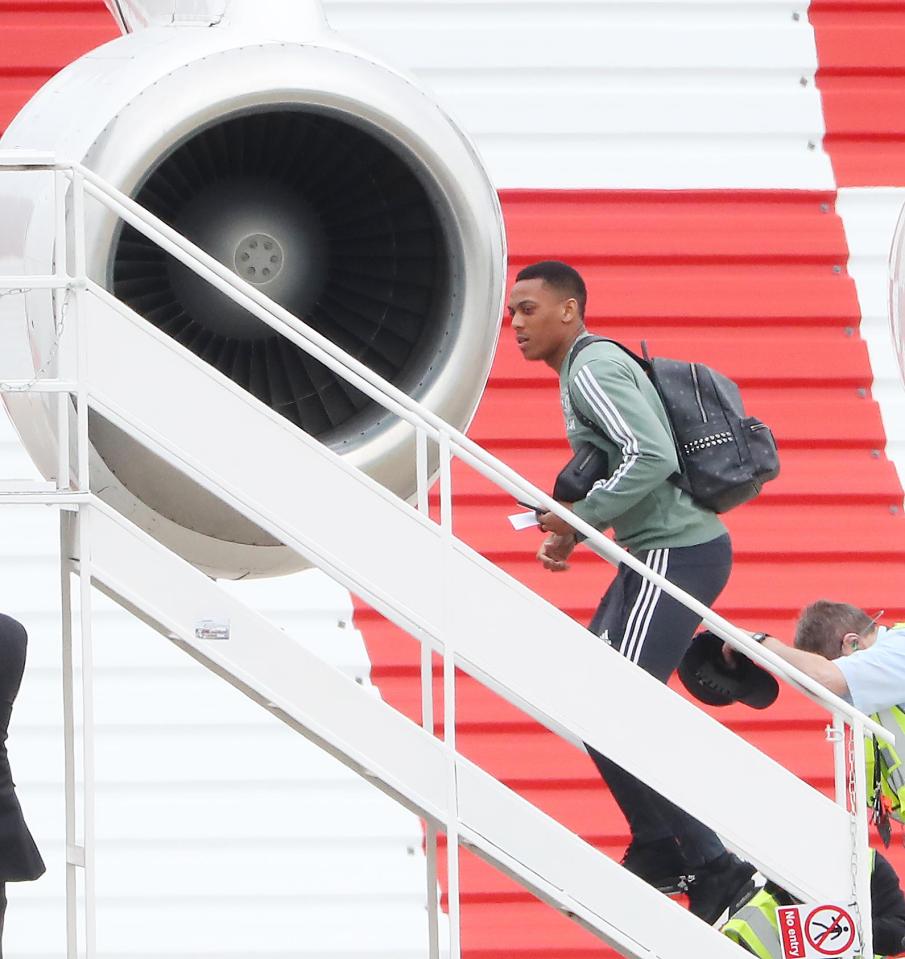 "Why should I change? There is no point in me rushing or accepting just any offer – I'm feeling good at the moment.

"The entire staff is doing everything to make me stay. The club didn't extend my contract last year.

"But now I am in a strong position, especially as Jose Mourinho said that he wants to keep me."

Fellaini took a pop at Jamie Carragher yesterday and claimed the pundit's views are irrelevant after his spitting shame.