'Mad dog' Allen, 52, leaves the club following his fifth stint in charge of the Bees. 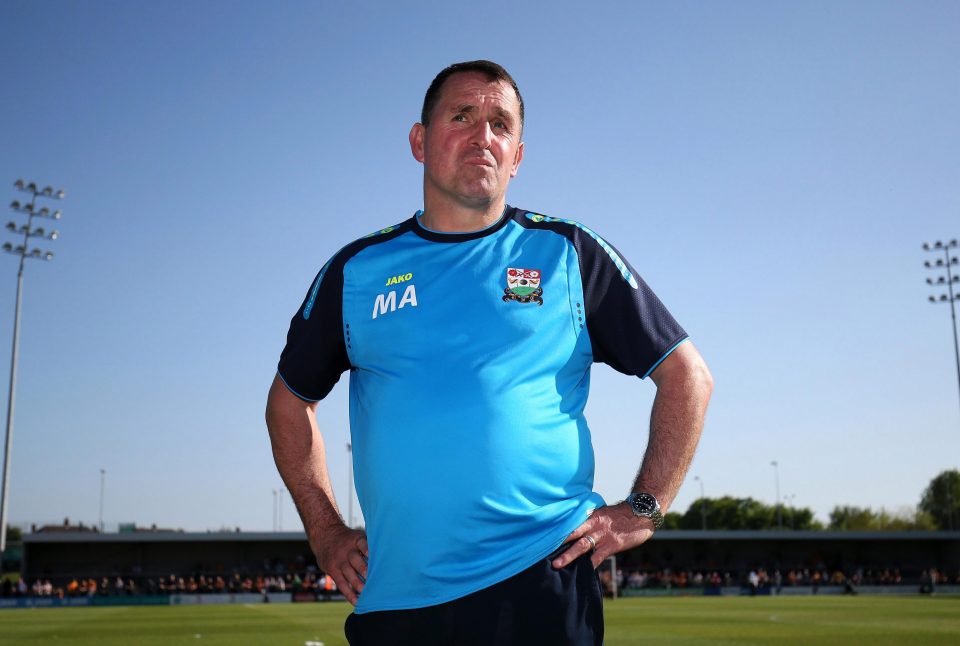 Allen announced he was leaving in a message to supporters posted on the club's official website.

He said: "A short while ago I had a meeting with the chairman to let him know that I would not be continuing to manage his and your club.

"It’s been an amazing, unforgettable 8 weeks with all the players and the positive energy and the enthusiasm from all the supporters has been quite overwhelming and I can’t thank you enough.

"The chairman has offered me a fantastic contract, offered to increase the budget and had done everything he could and no blame what so ever can be put his way. 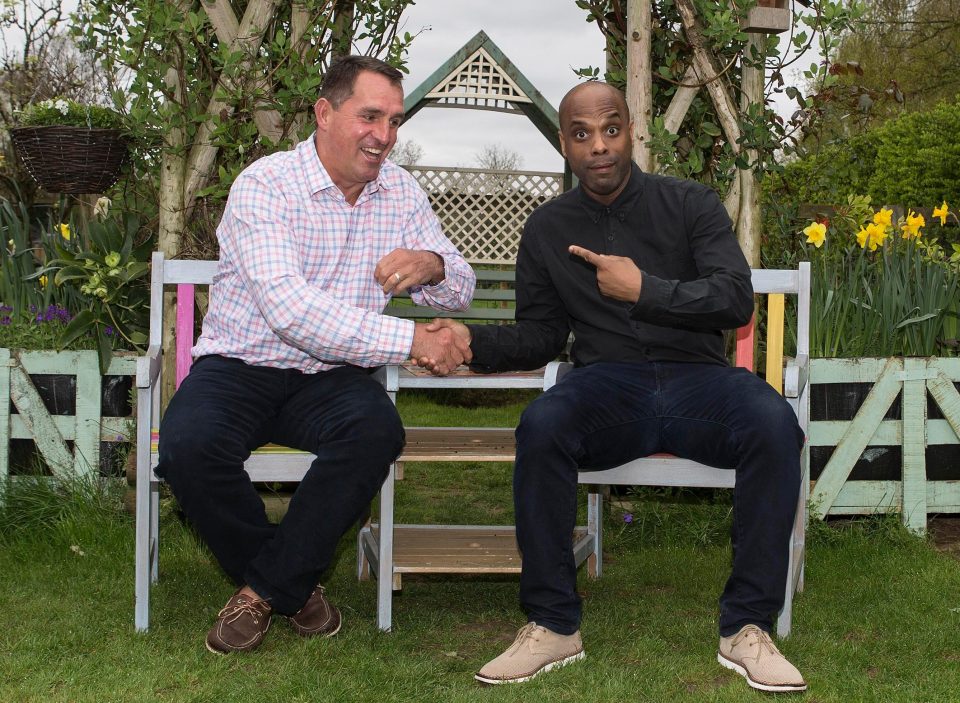 "For me, it was eight weeks and I am happy but of course underneath I’m bitterly disappointed and still very upset that we were unable to retain our position in the Football League.

"I really do hope Barnet can now grow with these players plus the addition of Johnson, Tarpey and Vilhete and you can all be proud to be Barnet supporters."

Bees went down on Sunday despite a 4-0 win over Chesterfield. 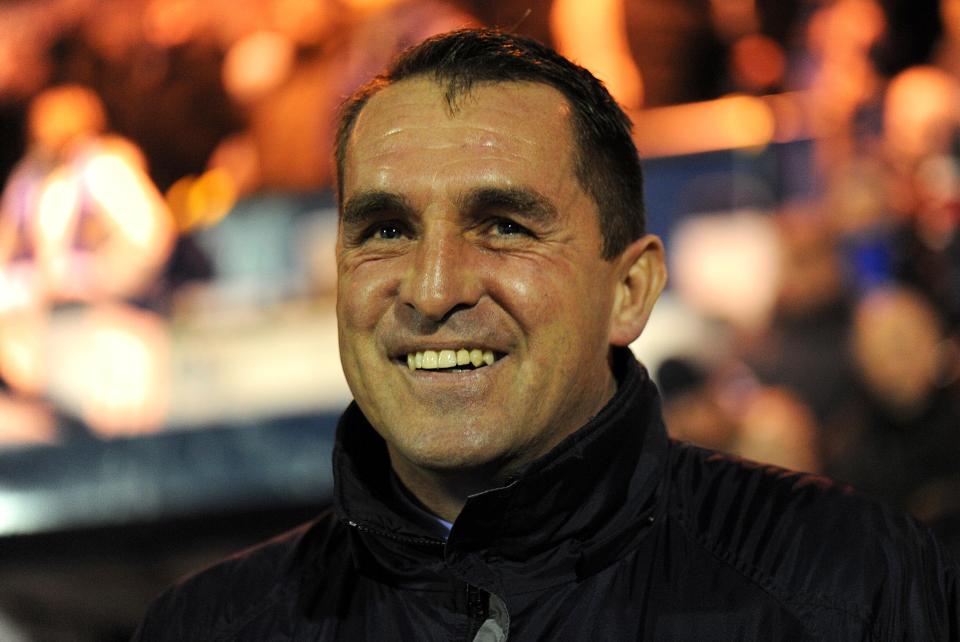 Fed-up fans were suspicious after Morecambe played out a 0-0 draw at Coventry – a result that kept the Shrimps in League Two and ensured a play-off spot for the Sky Blues.

The outcome was that Barnet went down on goal difference, four short of survival despite an emphatic win over rock-bottom Chesterfield.

But after the game Allen, 52, said: "I would say fair play and well done to Morecambe. That's a fantastic result for them."

His men went down fighting with goals from John Akinde, Richard Brindley and Alex Nicholls.