MARVIN SORDELL has revealed players are reaching out to him and opening up about their mental health struggles.

The Burton Albion striker hit rock bottom during his time at Bolton and tried to commit suicide in 2013. 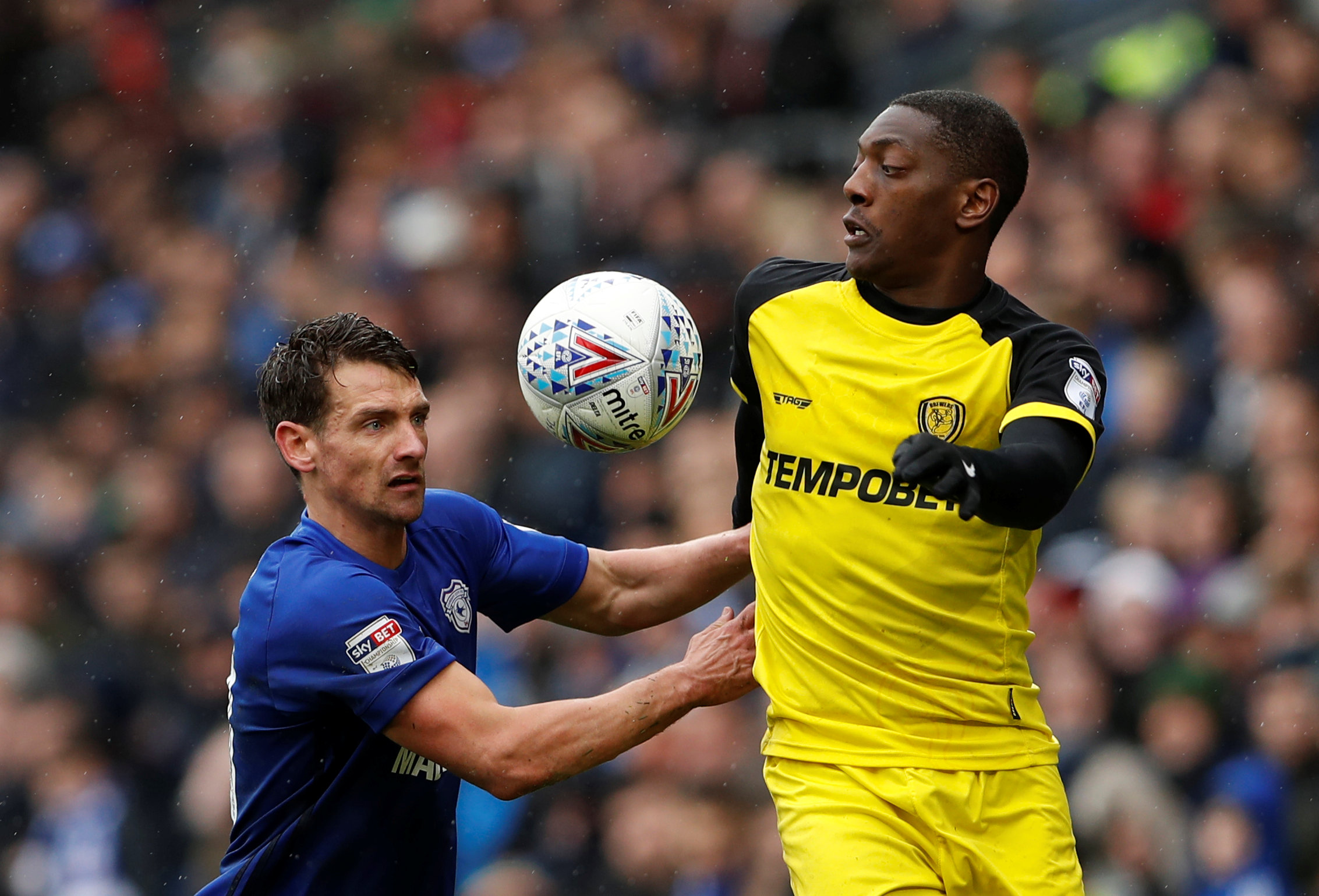 But now the 28-year-old is in a much happier place in his life and is keen to help other players.

Speaking on the State of Play, a BT Sport film, Sordell said: “I’ve had a fair few conversations with players, some I knew and some that I don’t know, they discuss how they feel, where they have been at certain times.

“Often you hear about the players that have reached breaking point, like in my case it was a suicide attempt.

“You don't have to reach the brink to be suffering from mental health problems.

“Emotionally football is a very up and down industry, sometimes it is difficult when you are emotionally down, it’s hard to pick yourself back up and be at the point for an extended period of time that is beyond normal.

“Players opening up to one another and talking about what it is really like to be a football player, as we’ve seen in the film it’s painted out to be a fairy tale, but often that is not the case.

“Mental health is not a new thing, now players are speaking abut it more, it’s easier to do so as we have strength in numbers.

“Players, are a lot more comfortable having these conversations.

“Players of 10, 20 or 30 years ago don’t think or feel any different to players nowadays, but society has changed and allowed players to talk more.

“I think just to have that real conversation with players in similar situations helps.”

State of Play, the next film in the award-winning BT Sport Films series, will premiere at 10.30pm on Wednesday May 29th on BT Sport 2.