MASON GREENWOOD was reportedly hauled in front of Manchester United chiefs and given a dressing down for rocking up late to training.

The 19-year-old forward is said to have frustrated the Red Devils with his 'general tardiness', according to The Mail. 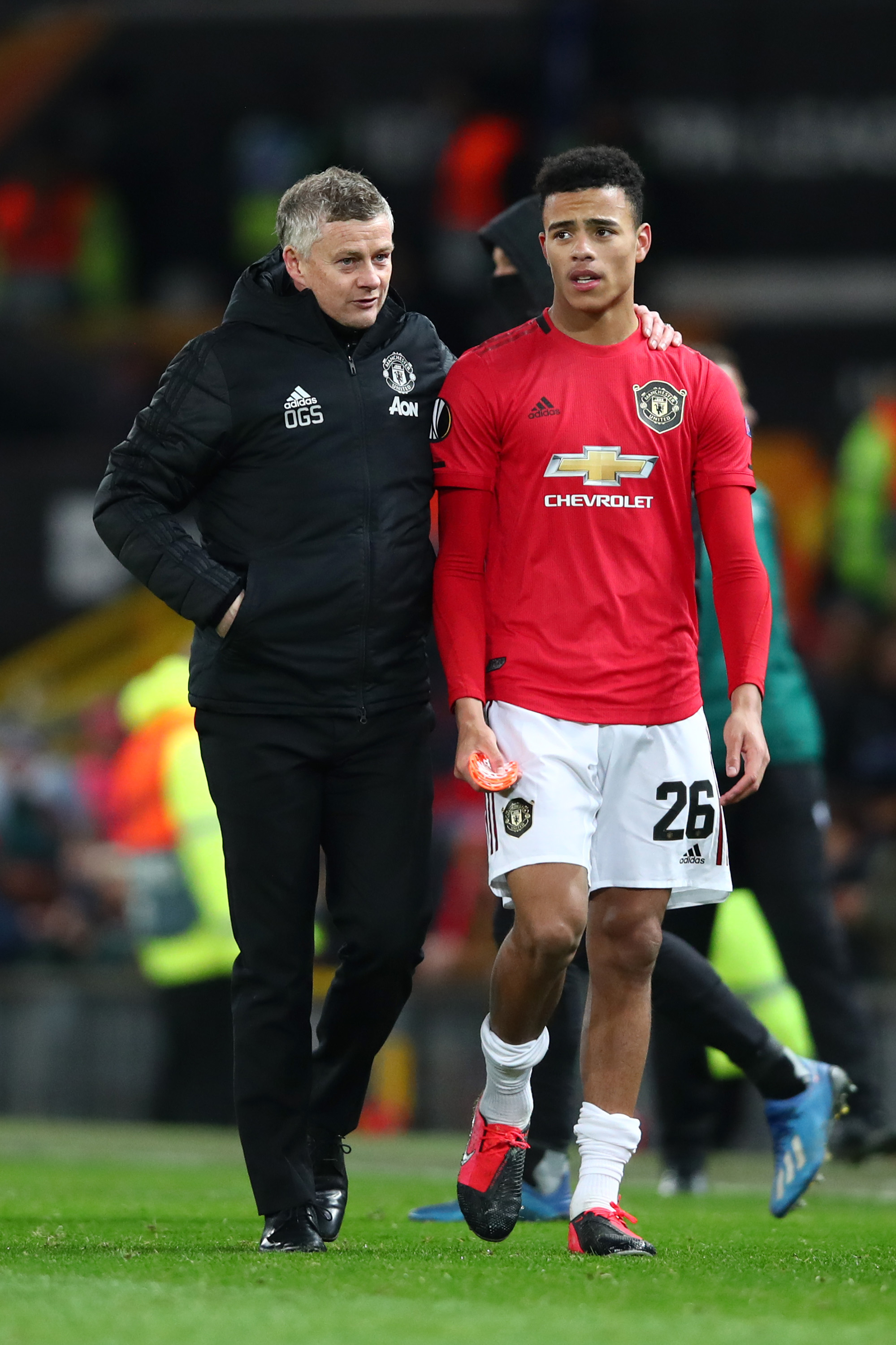 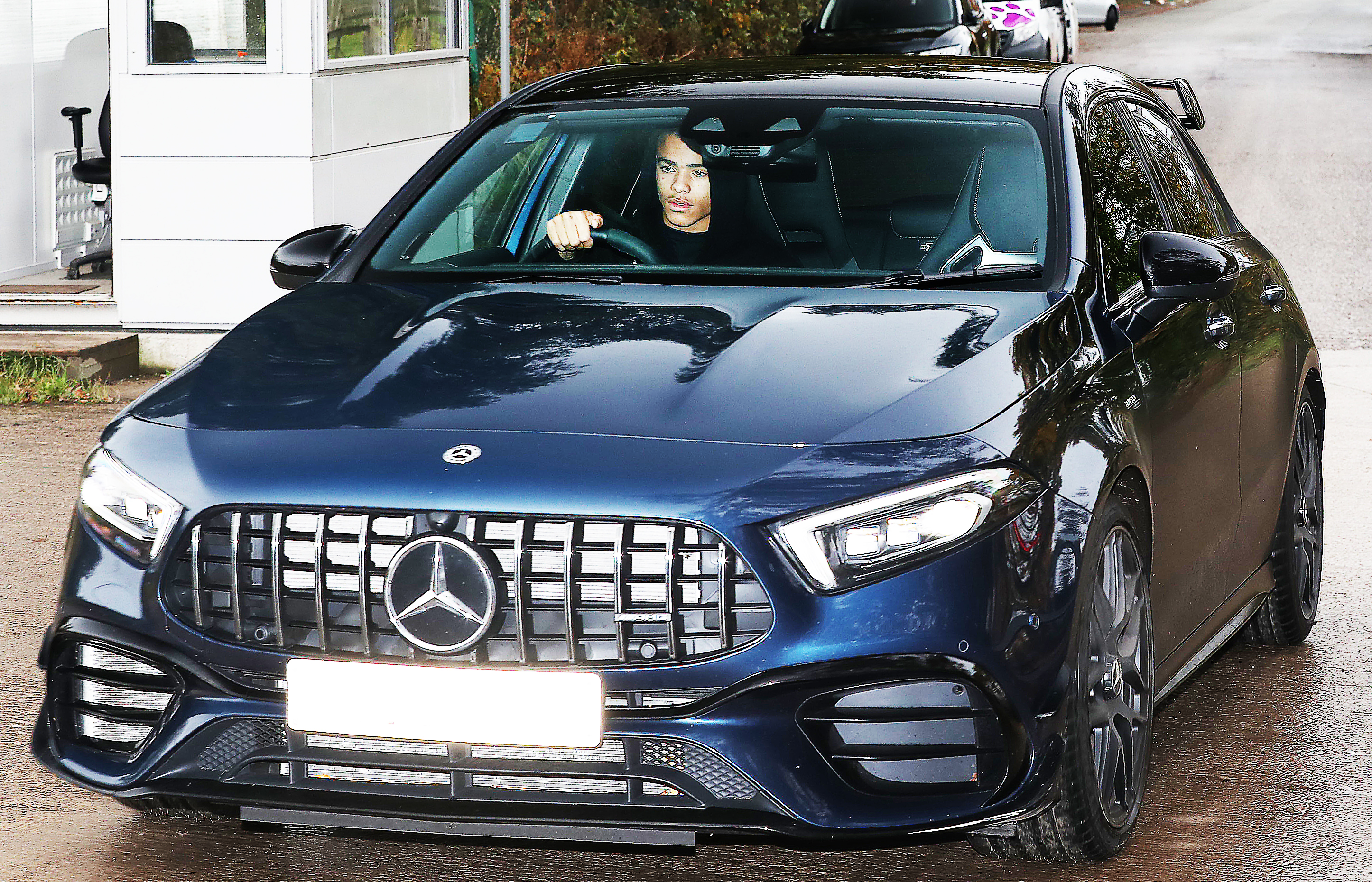 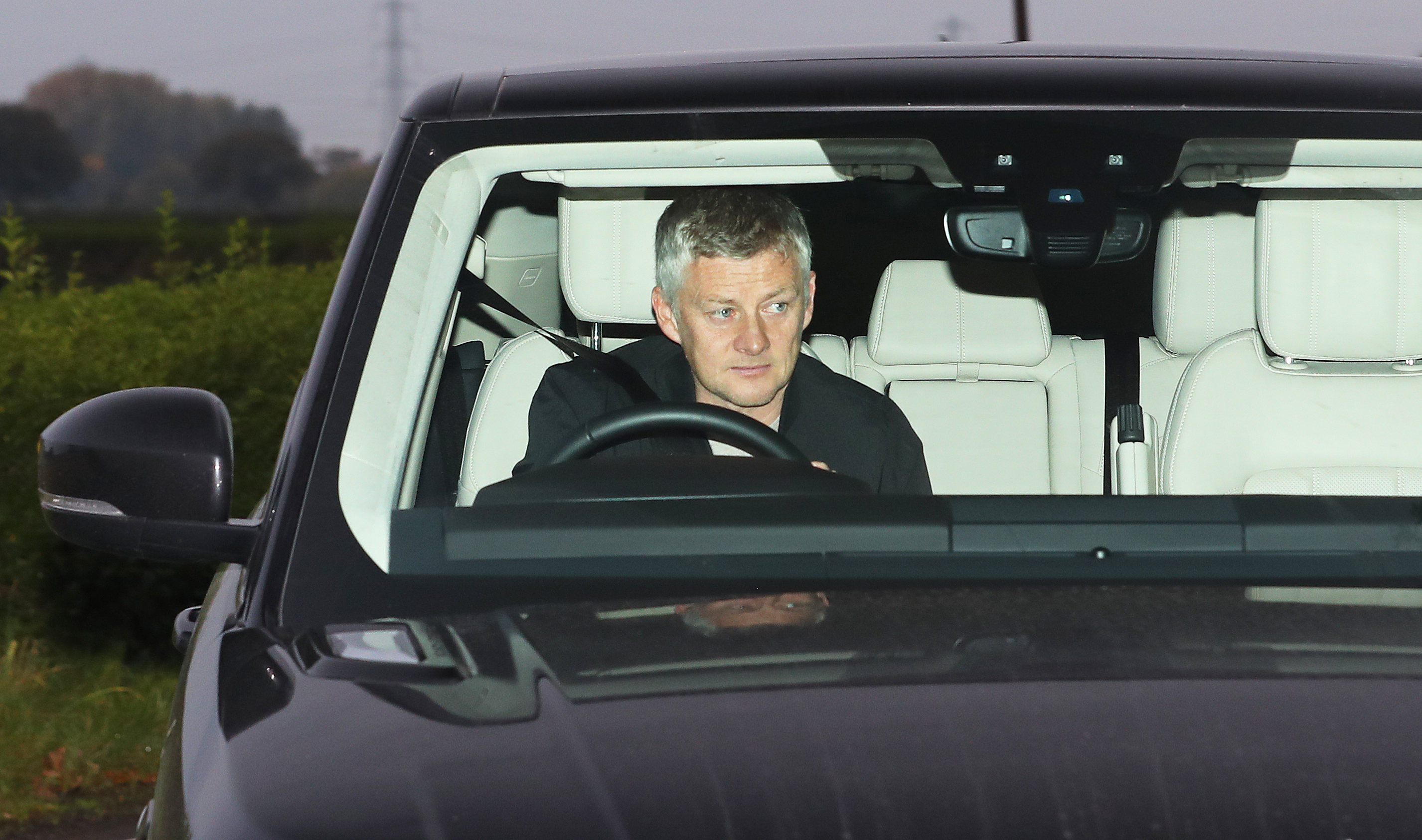 However, boss Ole Gunnar Solskjaer firmly denied it was anything other than a fitness issue for the England star – who also didn't make the squad for Saturday's 4-1 win over Newcastle .

The Norwegian gave a flat 'no' when it was put to him that Greenwood's absence could be related to a disciplinary issue.

On Saturday the official word was Greenwood was 'unfit to play' but pictures surfaced of the Three Lions youngster continuing to train before the rest of the squad flew to Paris.

Solskjaer refused to reveal any more information about the nature of Greenword's injury.

He said: "I can't declare medical stuff, can I?

"We hope it's just a niggle and we don't want to take any chances with him, and hopefully at the weekend it'll be fine again."

It's unclear when Greenwood sustained the 'niggle' after he did not go away during the international break.

The striker was expelled from the England camp for disciplinary reasons after his Icelandic hotel shame alongside Manchester City's Phil Foden.

After making their senior international debuts in Reykjavik, Greenwood and Foden met up with two girls at the team hotel, despite strict Covid-19 protocols, and were booted from Gareth Southgate's side.

United's new No11 has seen his form suffer since, finding the net only once in the Carabao Cup game away at Luton.

And after apologising for his role in the saga, the Bradford lad was again forced to say sorry after a video surfaced of him inhaling hippy crack.