And the Manchester United starlet reckons Argentina skipper is “on another planet” when it comes to his genius on the pitch. 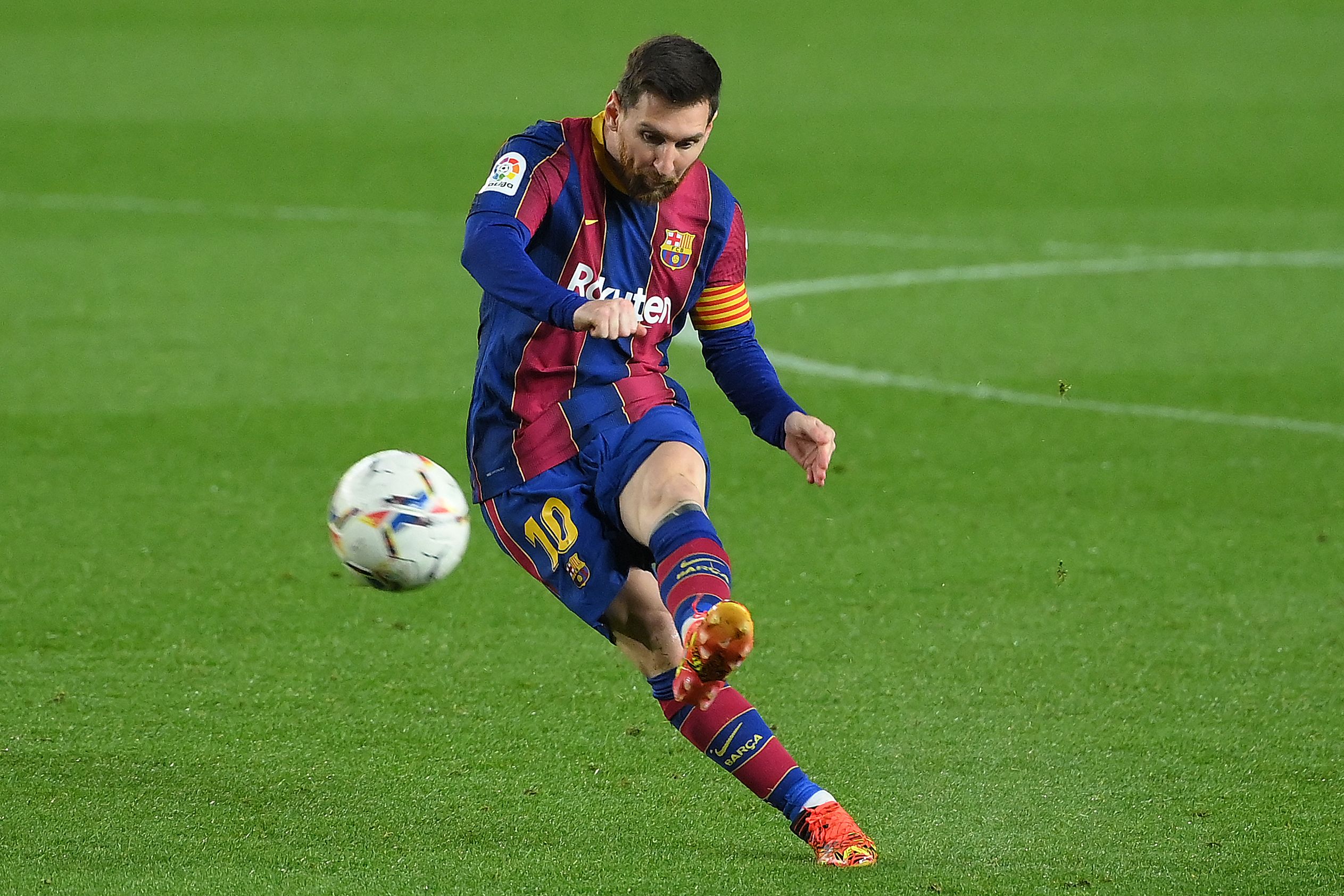 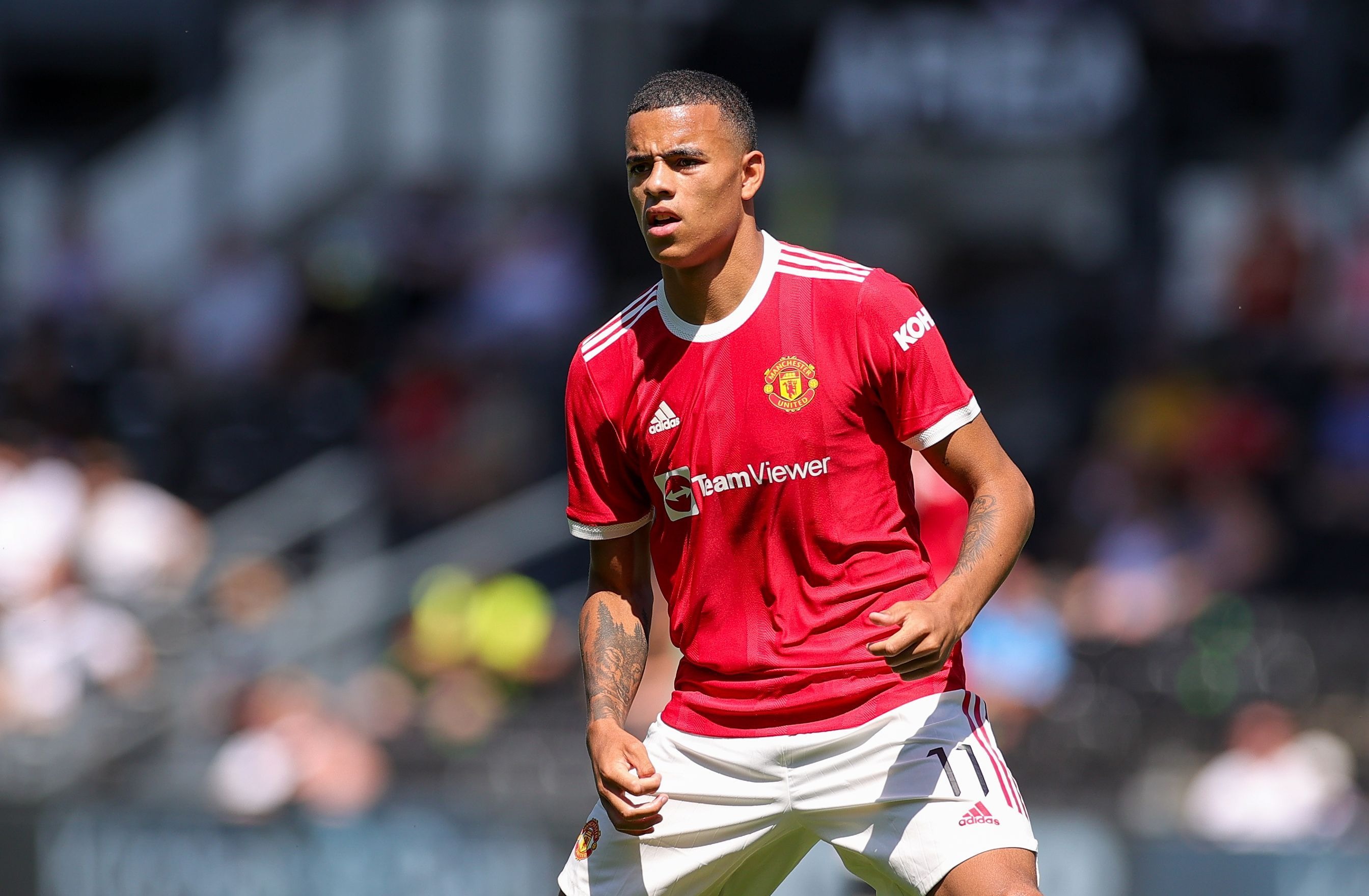 Greenwood, 19, shared his thoughts with United's fans on one of the game’s most popular and long-running debates.

Ronaldo, 36, enjoyed a six-year trophy-laden spell at Old Trafford winning 12 major honours including three Prem titles and a Champions League from 2003 to 2009.

In recent years, fans have highlighted the forward leading Portugal to the 2016 European Championship as their reason for ranking the five-time Ballon d’Or winner above Messi.

However, his rival has gone on to win his first major international trophy at 34 with Argentina defeating Brazil in the Copa America.

And it is a milestone that Greenwood – who withdrew from England’s Euros 2020 squad due to injury – admires.

The Red Devils ace told United’s website: “For me, it’s always got to be Messi. For me, he’s just on another planet.

“But to do what Messi does at his size, what he’s done for Barcelona and winning that trophy for Argentina, he is just on another level.”

Some of the Premier League and Europe’s football stars have shared their thoughts on the Messi-versus-Ronaldo debate in recent years.

Portugal legend Deco and Messi’s international team-mate Paulo Dybala are among the aces who believed the pair are level-pegging.

“I used to watch the Brazilian Ronaldo, as he would always pull one out on the goalkeepers and defenders.

“I used to practise at the parks and stuff and used to do it in training sessions, then that would lead on to games.

“And, now, it’s just stuck with me, it’s a little skill move that I practise.”