That is a major boost for the Reds in their long hunt for a Premier League crown. 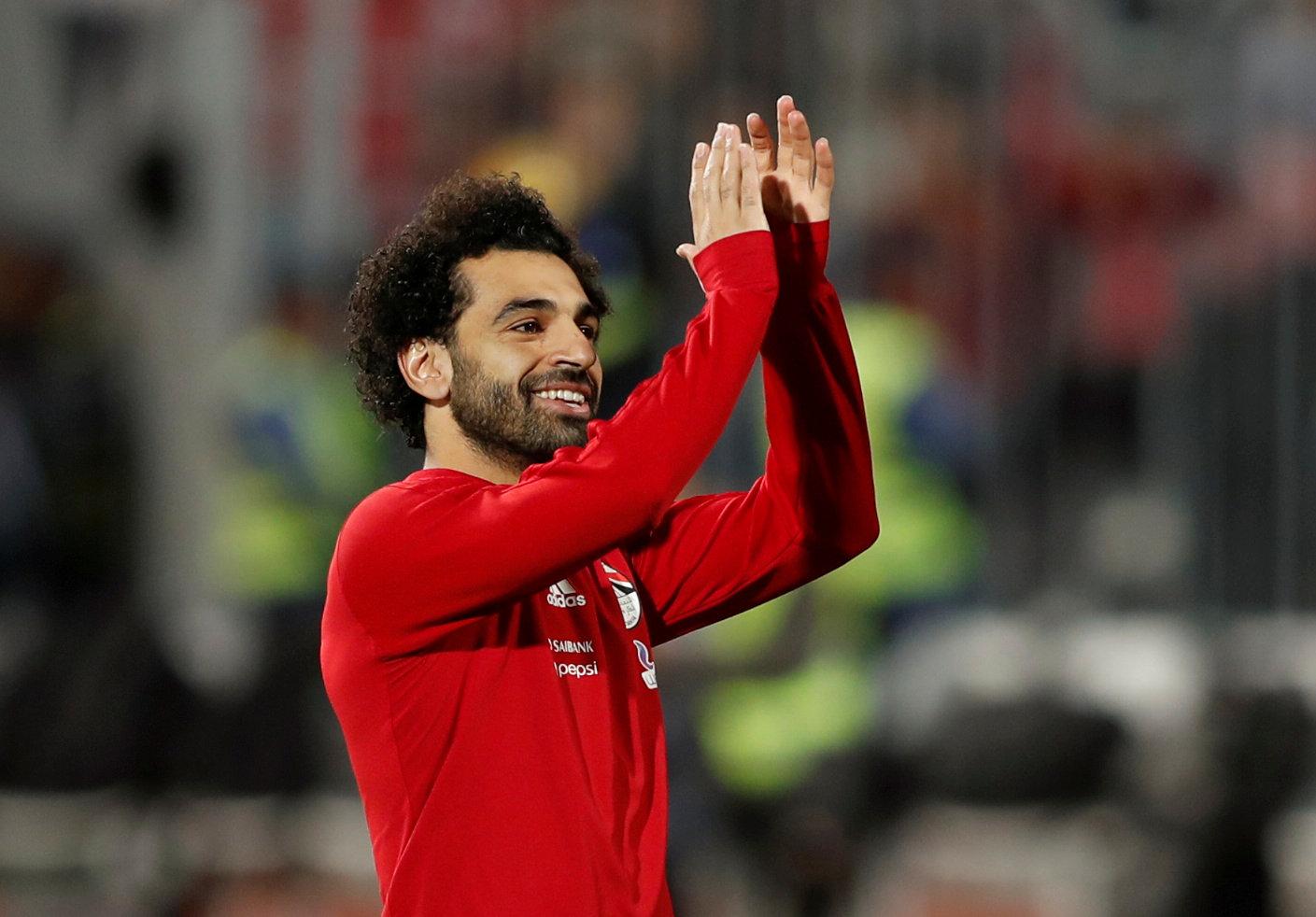 Egypt will play Niger in 2019 Africa Cup of Nations qualifying before playing a friendly against Nigeria next month.

Egyptian FA chief Ahmed Shobier claimed: "Mohamed Salah will not play the Niger game in the AFCON qualifiers or the Nigeria friendly."

Salah, 26, will now enjoy a fortnight off between Liverpool's game with Fulham on March 17 and the potentially crucial clash with Tottenham on March 31.

While the former Roma and Chelsea man may not have quite hit the heights of his debut season, he's still been key to Liverpool's charge this season. 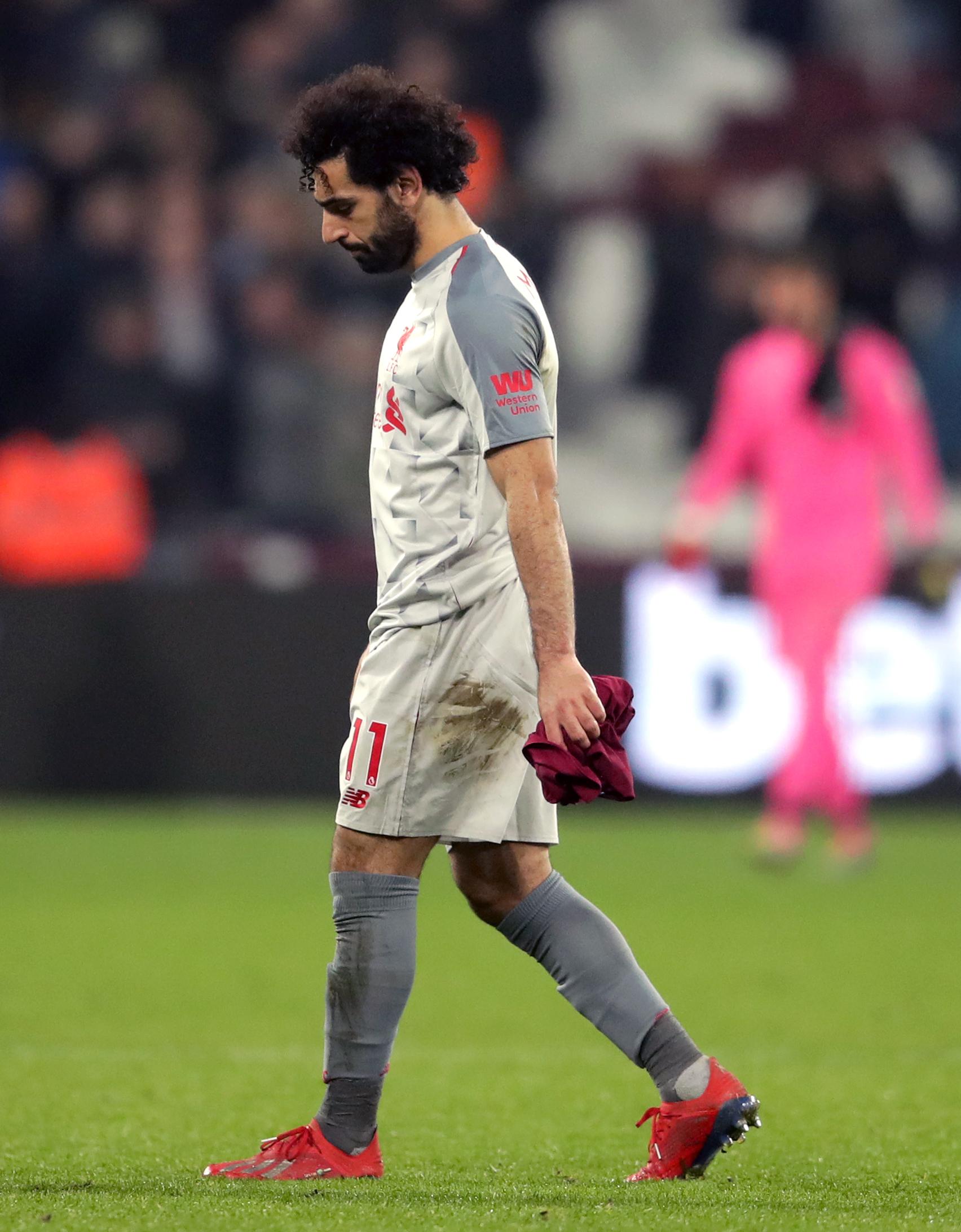 Salah – who appeared to be the subject of racial abuse at West Ham earlier this week – has scored 16 goals and added a further seven assists in his 25 Premier League games this season.

The Egyptian did feature in last summer's World Cup, where his nation failed to get out of the group.

However, he had still not fully recovered from the shoulder injury sustained after a heavy clash with Sergio Ramos in last season's Champions League final.

Salah could next take to the pitch as Liverpool aim to wrestle back the top spot from Manchester City at home to Bournemouth on Saturday.