So the message from the champion trainer’s Seven Barrows yard is clear – don’t give up on defending champion Might Bite. 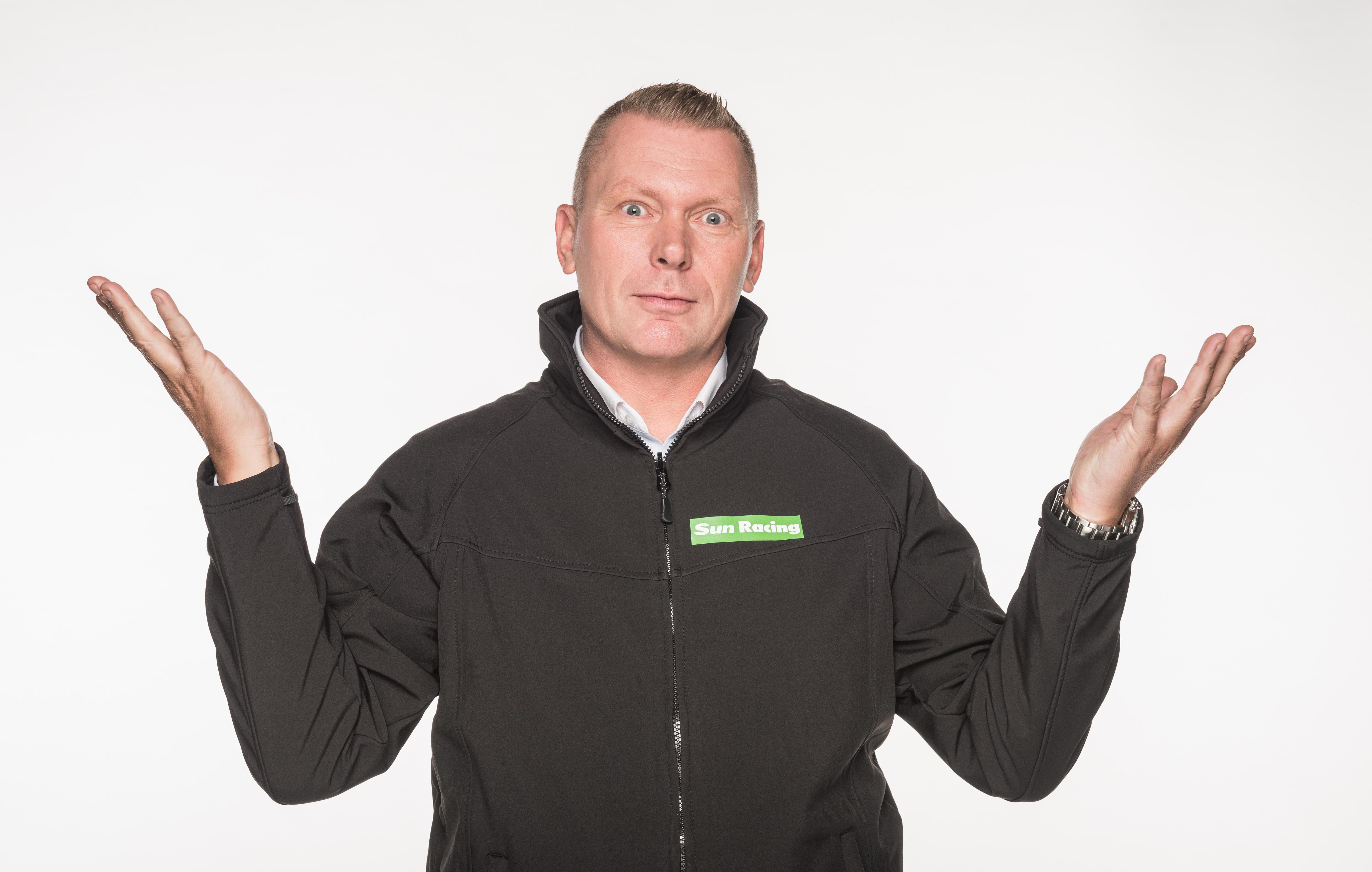 Merry Christmas everyone and I hope you are having an awesome festive period.

The best thing about Christmas day is, of course, that Boxing Day is just twenty four hours away.

And so it past that racing fans descend on Kempton to open the ultimate cracker in the shape of a three mile chase.

And if you can’t be there it’s live on ITV. Yeeehaaa!

Of course Might Bite has something to prove, having flopped behind Bristol de Mai in the Betfair Chase at Haydock on November 24. Unusually large fences was the excuse on the day for the twenty nine length thrashing, but analysis has suggested leaping was not the issue.

In many ways the nine-year-old remains an enigma. On occasions brilliant, as when defeating Frodon by eight lengths at Sandown in 2017, and when chasing home Native River in the Gold Cup at Cheltenham in March.

But equally leaving one wanting to ask questions, as when nearly throwing away the 2017 RSA and with his Haydock effort.

Henderson is clinging on to the fact that Long Run ran heroically in King Georges after being beaten a Haydock. But there’s no doubt in my mind Might Bite now has something to prove.

And he’s also got something else to worry about, as this King George will be a real test, with an eleven runner field including two Gold Cup heroes in Native River and Coneygree who both have stamina and front-running as their strong suit. With Bristol de Mai having a tendency to bowl along as well, there will be no prisoners.

It’s D-Day for Bristol de Mai, who is out to show everyone he’s not just a Haydock specialist. He was awesome on his return at Haydock, and it’s worth remembering that was his second run after a wind operation. It may well be that has made a huge difference.

There’s much to like about the Bristol de Mai team, with trainer Nigel Twiston-Davies a lovable rogue. I remember Mrs Muck, one of his first stars. Nigel has been around a bit!

Bristol de Mai has the ability to win. But only the race will tell us if he can do at Kempton what he does at Haydock. 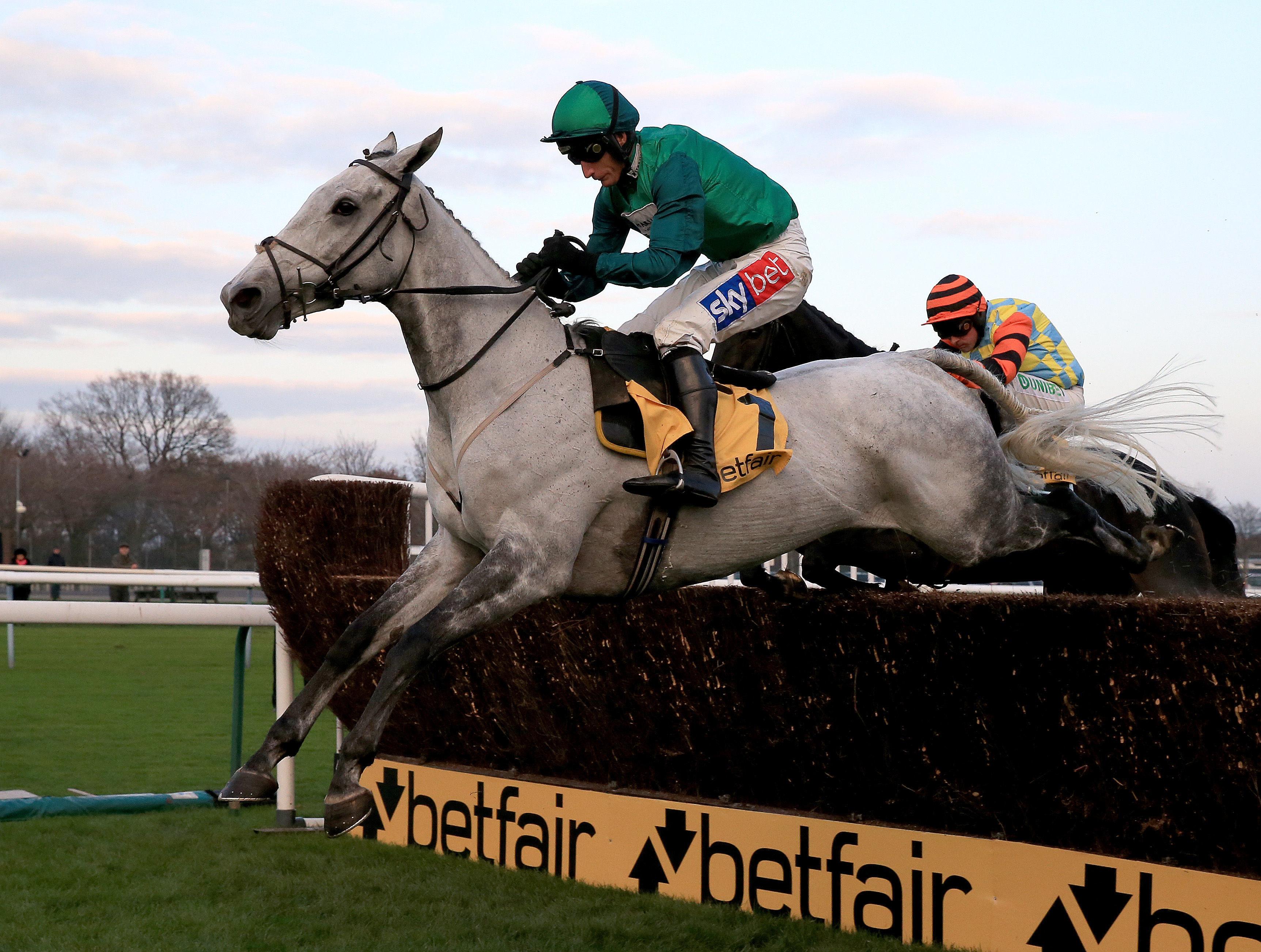 Of the others, Politologue has much to prove for me, although Sam Twiston-Davies will be doing his best to beat his old man’s charge! Sam has got some great tunes out of the dashing grey, who’ll try to do a Desert Orchid or One Man at Kempton. I’m pretty sure, though, he’s better at shorter distances.

It’s easy to forget Thistlecrack is a former King George hero, and there was a glimmer that his light still burns bright when third at Haydock behind Bristol de Mai and Native River. That said, he’s not for me.

Young pretender Waiting Patiently was brilliant last season for the Jefferson team, and took the scalp of Cue Card in an epic Ascot Chase in February. He’s so talented, but he’ll have to be a super machine to win this on his seasonal debut.

As for my selection, well I think Native River is massively overpriced. As I have suggested, this is going to be a slog, and when the going gets tough, Native River gets going.

I expect an aggressive ride from Richard Johnson on the Festival hero, and I just can’t see how he can be out the frame. Rain in the build up only makes me more confident.

Confidence, though, is kinda crazy in this King George. There are so many questions that need answers. Bring it on.

The King George is the big present, but there are many other goodies this week. Henderson also fires Buveur d’Air back into action, as well as hopefully Altior in the Desert Orchid Chase. And don’t forget about the exciting novice Santini. He could be the King George horse in 2019.

And that’s not all, over in Ireland the likes of Min and Footpad may well strut their stuff this week, as well as Samcro, who needs to redeem his dented reputation. And look out for a horse called Tornado Flyer at Leopardstown. I think he’s a monster young hurdler in the making for Willie Mullins.

It’s Christmas people. And that means the King George. Enjoy!