On the Flat, jockeys have to keep straight after the start. 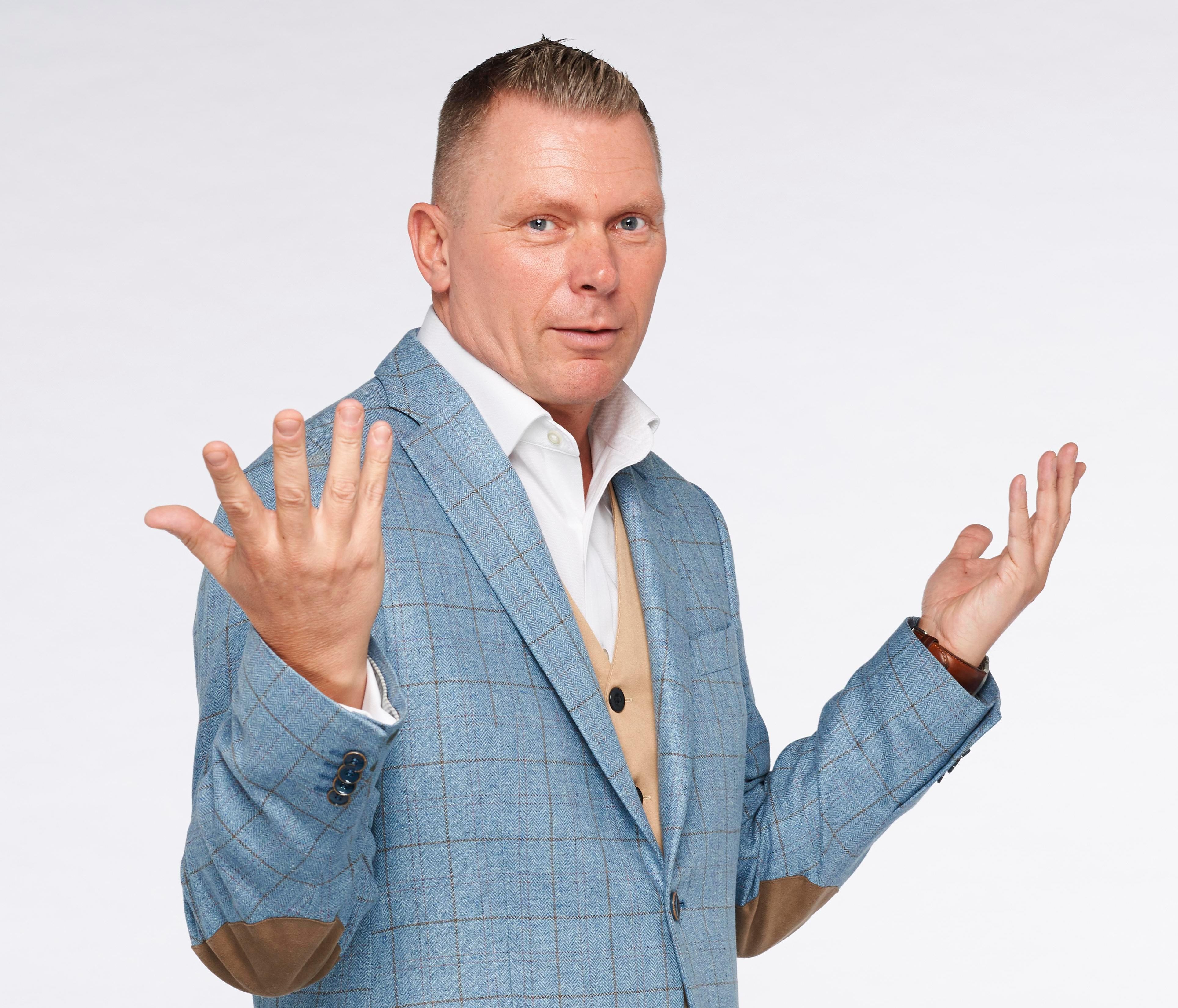 The rulebook states a jockey “must ride in a straight line from his draw position until reaching the marker poles”.

This is what should happen in jumps racing, albeit with marker poles behind the start line rather than in front of it.

Horses must line up between the marker pole, whatever suitable distance decided, and the starting line. Any jockey lining up behind the marker pole gets fined. Problem solved.

Why is this an issue?

GET ON TREND Who will win the Ladbrokes Trophy at Newbury this Saturday?

Well, on ITV today I will be involved in numerous discussions about pounds and lengths and whether horses are well treated or not in the races they tackle.

But what is mathematics worth if one animal gives another a 15-length advantage when the tape goes up? I would suggest nothing.

The nonsense that can happen was highlighted perfectly in the introductory hurdle over nearly two miles at Ascot on November 23.

The field was stretched out like a washing line from Ascot to Newbury after just a few yards. Punters at home must have been wondering what the hell was going on.

IT’S Ladbrokes Trophy day at Newbury and a competitive race is assured.

But I can’t put my finger on why the contest has lost some of its sexiness from its days as the Hennessy.

I felt the same with the Bet Victor Gold Cup at Cheltenham, which seems to have none of the verve of the former Mackeson.

The reason might be obvious, in that there are just more big handicaps than ever before. None feel quite as special as they once did. But it’s a shame.

Perhaps the real big race of the day is a cracking renewal of the Grade 1 Fighting Fifth Hurdle at Newcastle.

It’s D-Day for Samcro, as the second coming of Jesus takes on the dual Champion Hurdle hero Buveur d’Air and useful novice Summerville Boy.
That’s not to mention Bedrock, who beat Samcro at Down Royal last time.

Samcro has much to prove now, having looked laboured when falling at Punchestown at the end of last season before that comeback defeat behind Bedrock.

That said, the Ballymore form from Cheltenham looks solid, so it’s too early to write him off.

Today, though, I fully expect Buveur d’Air to come out on top.

I don’t feel Nicky Henderson’s runner is a brilliant Champion Hurdler, but he’s talented and will be a tough nut to crack. It’s a race to savour.

All intelligent backers understand these were young horses learning their trade and not every horse wants to go from the front, or indeed race prominently.

But if you start 15 lengths behind the leader you set yourself a ridiculous task.

Can you imagine the Olympic 100m final where Usain Bolt — in his heyday — begins ten metres behind the rest of the runners?

Or a Champions League final where one team opts to give the other a two-goal lead? Obviously not. It would be ridiculous. Yet in horse racing it’s accepted.

Integrity is an issue, as punters need confidence their horse is at least trying to win. Starting a considerable distance behind the rest might, rightly or wrongly, suggest otherwise.

But even more importantly how do handicappers and form students have any chance with the mathematics of horse racing when horses are allowed to get into stride at totally different times?

It’s hardly worth putting the work in to find out a horse is 2lb better off with another for half a length if the next time they run one starts ten lengths further back than it did last time.

It all becomes irrelevant and a mess. One of the joys of horse racing is that it’s a complex sport.

And a sport that should reward hard work in terms of form study. If that kind of research becomes pointless then the satisfaction involved with finding a winner is lost.