The Baggies want a strong defender and learned Clarke, 24, could be available after returning from a second loan season at Derby County. 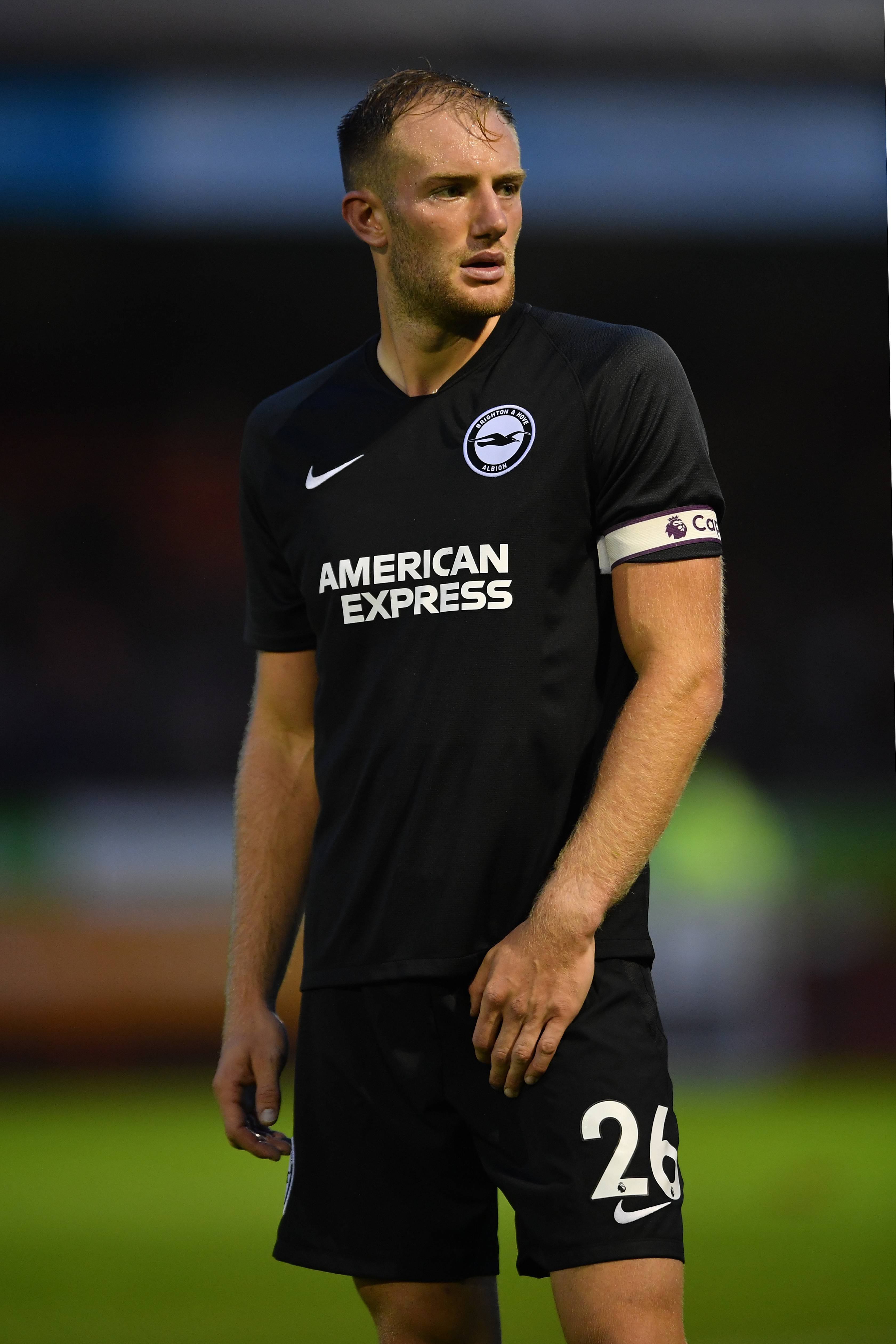 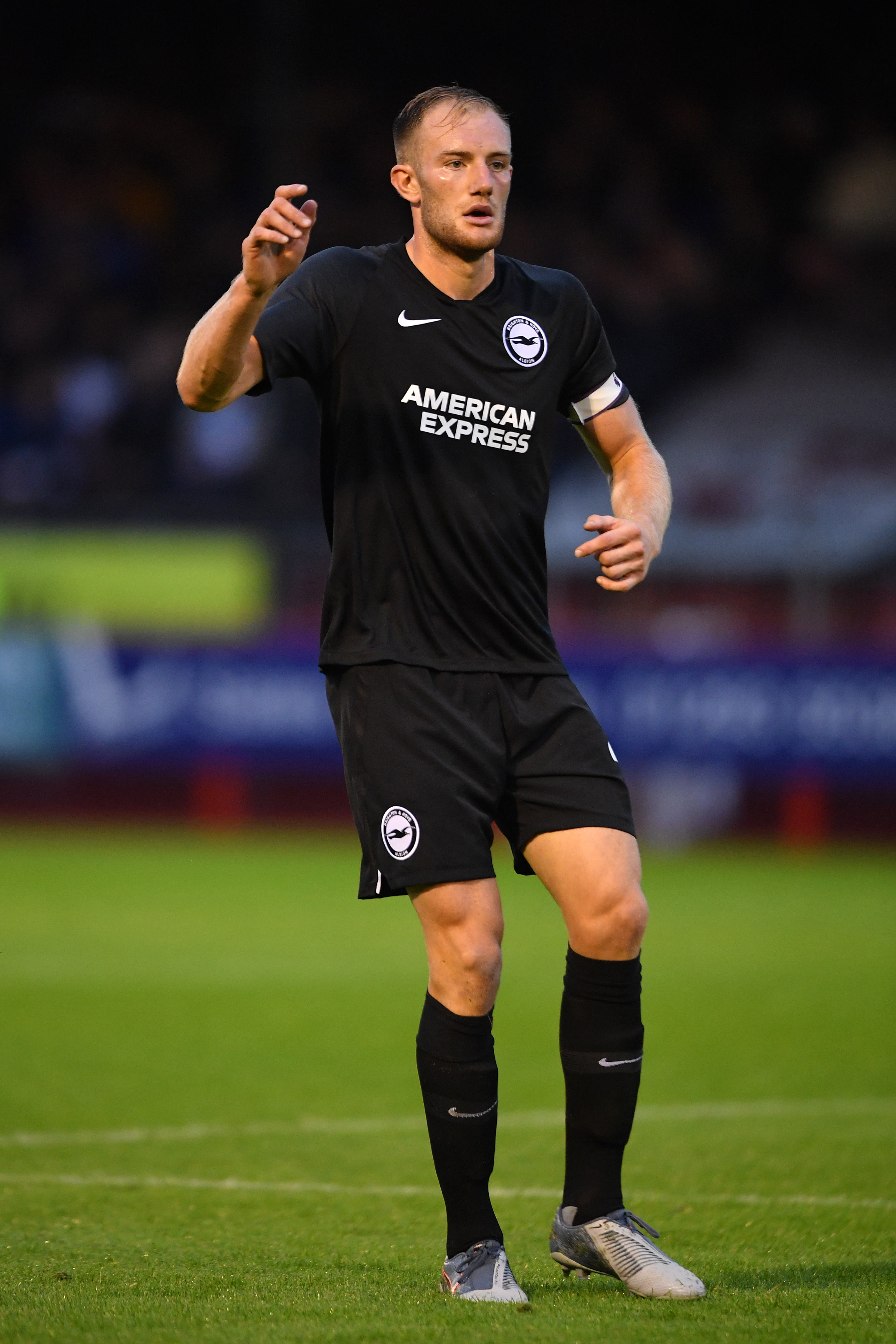 The Seagulls signed Clarke from Portsmouth and may be open to parting with him permanently.

Sheffield United want Clarke too as they reshape their defensive options — star Jack O’Connell may be out for the season after new knee surgery.

Centre-half O’Connell went to America for an operation after missing most of the last campaign with ligament trouble.

He is predicted to be out for six to ten months.

The Baggies' decision to appoint Ismael raised plenty of eyebrows due to his lack of experience in English football.

But the former Wolfsburg boss insists he's ready for the sizeable task on his hands.

“It was the opportunity and the discussions I had with Ken – his vision.

“I had a great feeling, that was clear.

“I think this club is the next step for me.

“The vision and to be involved in the race for promotion, that’s why I am here.”

He added: “Everything is a high standard. 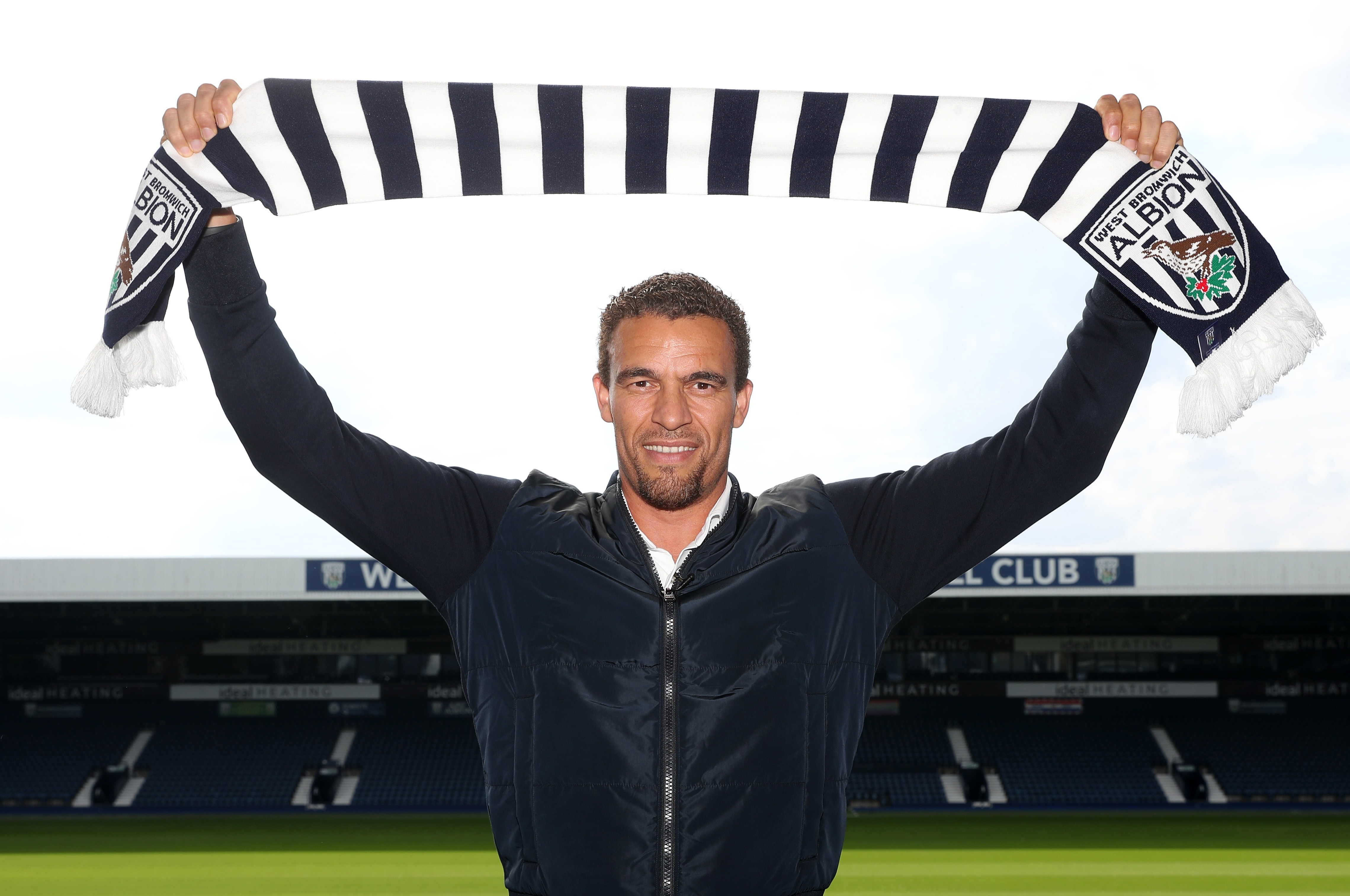 “It was my expectation that would be the case, it’s what I expected coming into a Premier League club.

“The atmosphere around the club — I’ve already met a lot of people and seen how dedicated and committed they are to the club.

“There is a positive atmosphere around the club and that has given me a good feeling when I have started to work.

“It’s a restart, a new beginning.

“Things are going to be different but we have a clear vision of what we want to achieve with the team and with the club.”