The French youth international has starred since joining from Ligue 2 side Lorient in the summer in a £7million deal. 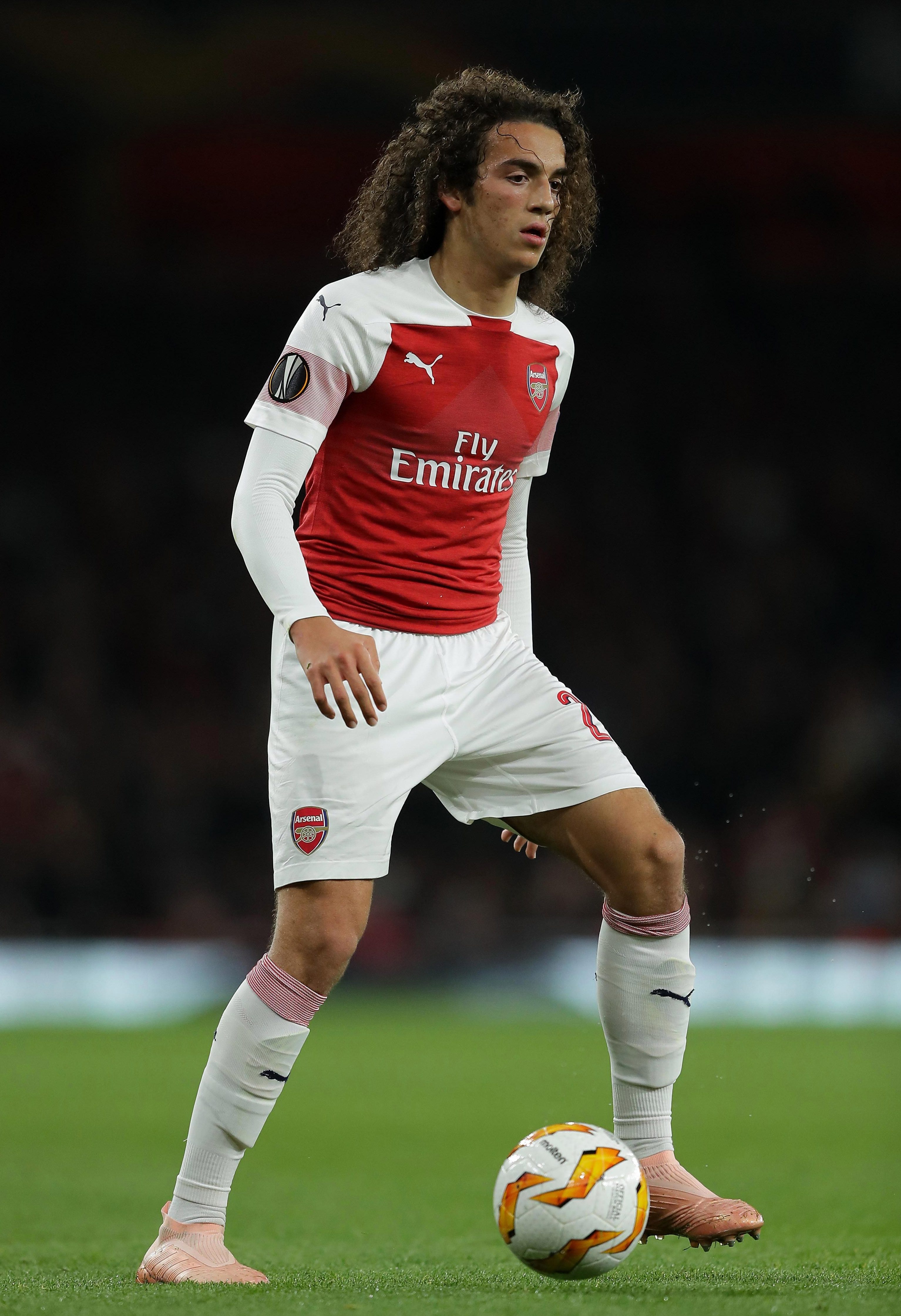 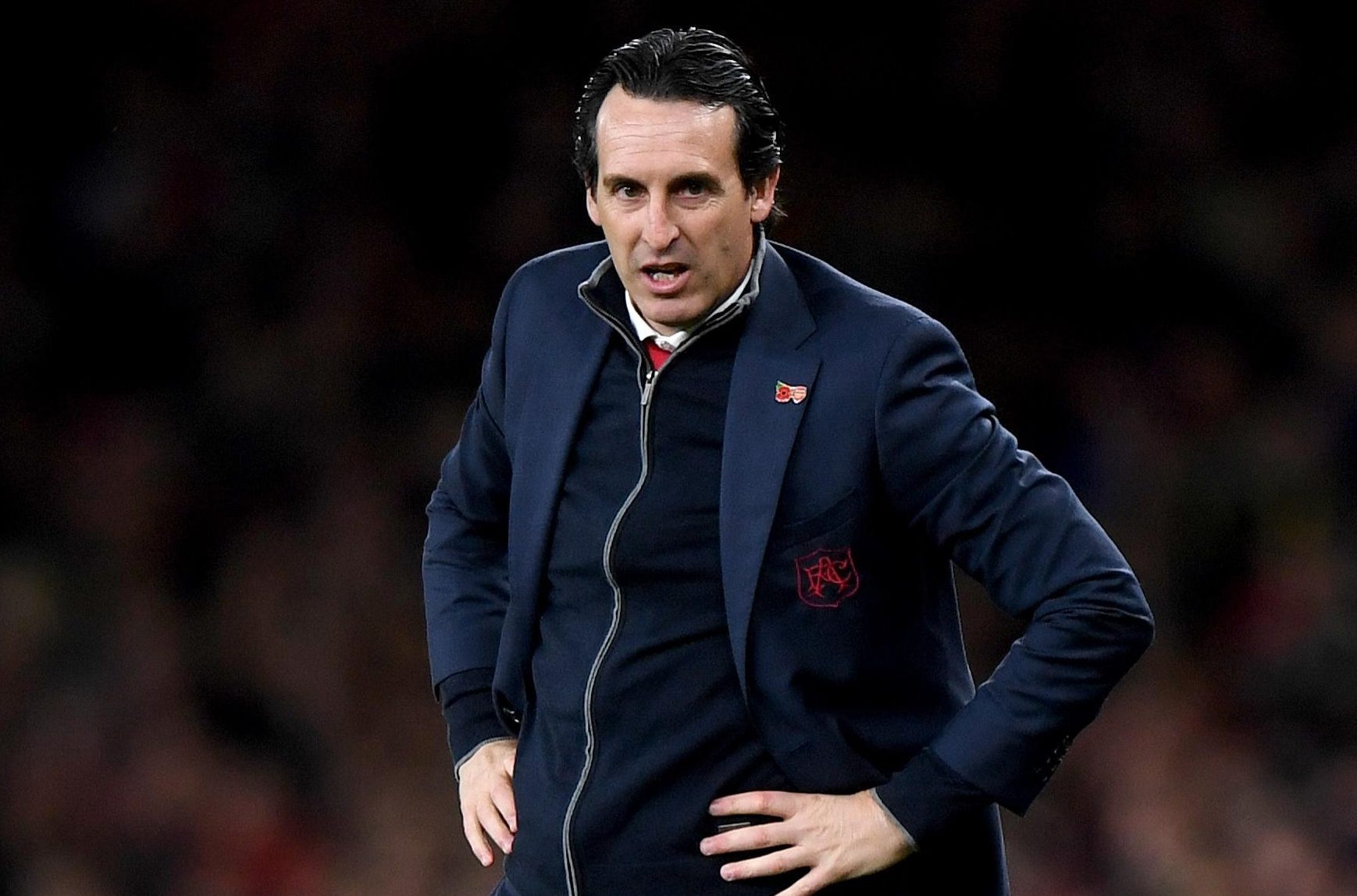 Expected to be a peripheral figure upon his arrival at the Emirates, Guendouzi has appeared 15 times for the Gunners this season.

The 19-year-old – who started in the defeats against Manchester City and Chelsea – has hailed the team spirit of the squad.

Speaking to Foot Mercato, Guendouzi – who recently made his debut for the French U-21 side – said: "I’m very happy about my start.

"After that, the most important for me is the team, we’re on a good run of 15 or 16 games without a loss, which is something we need to continue on. 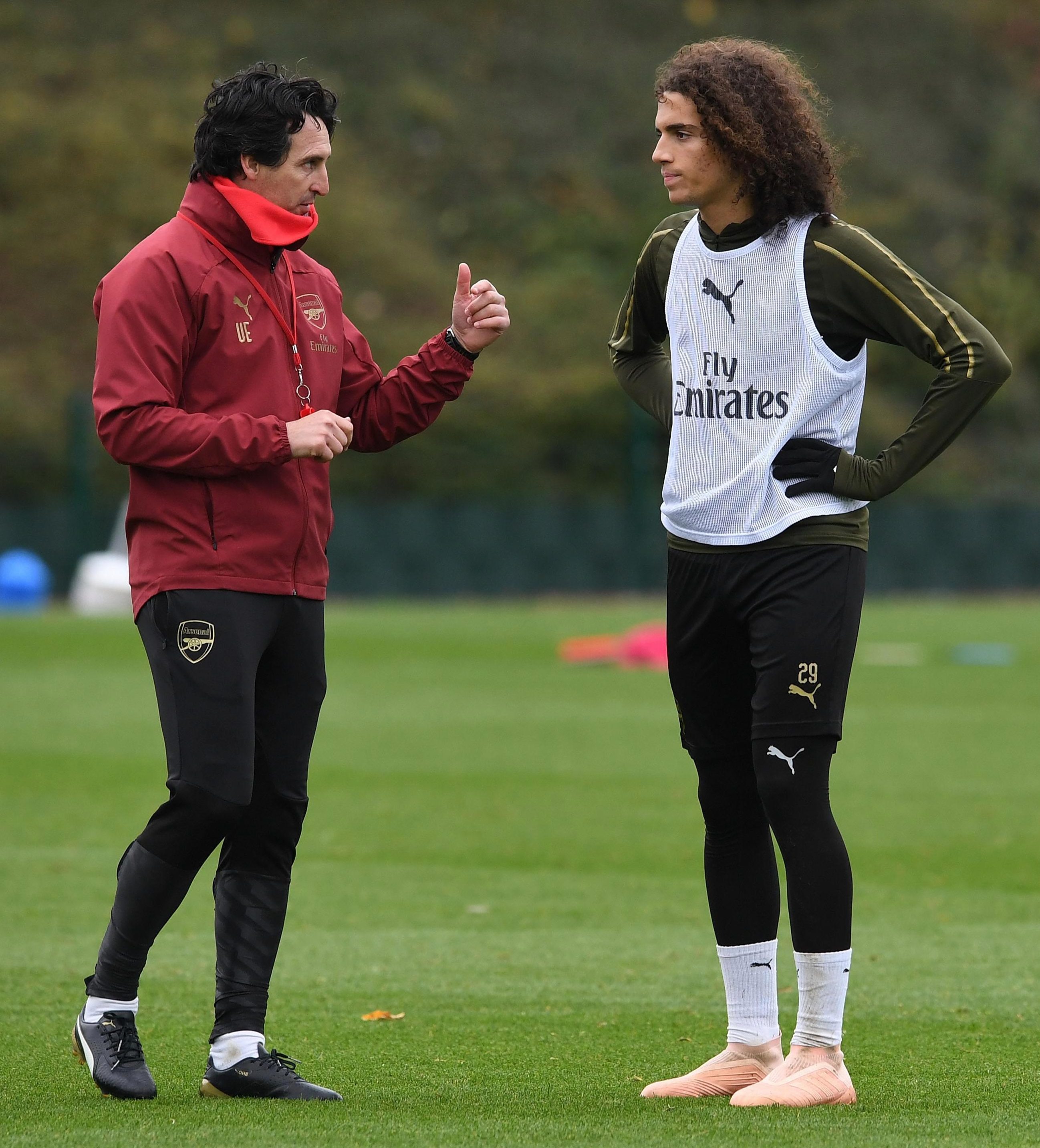 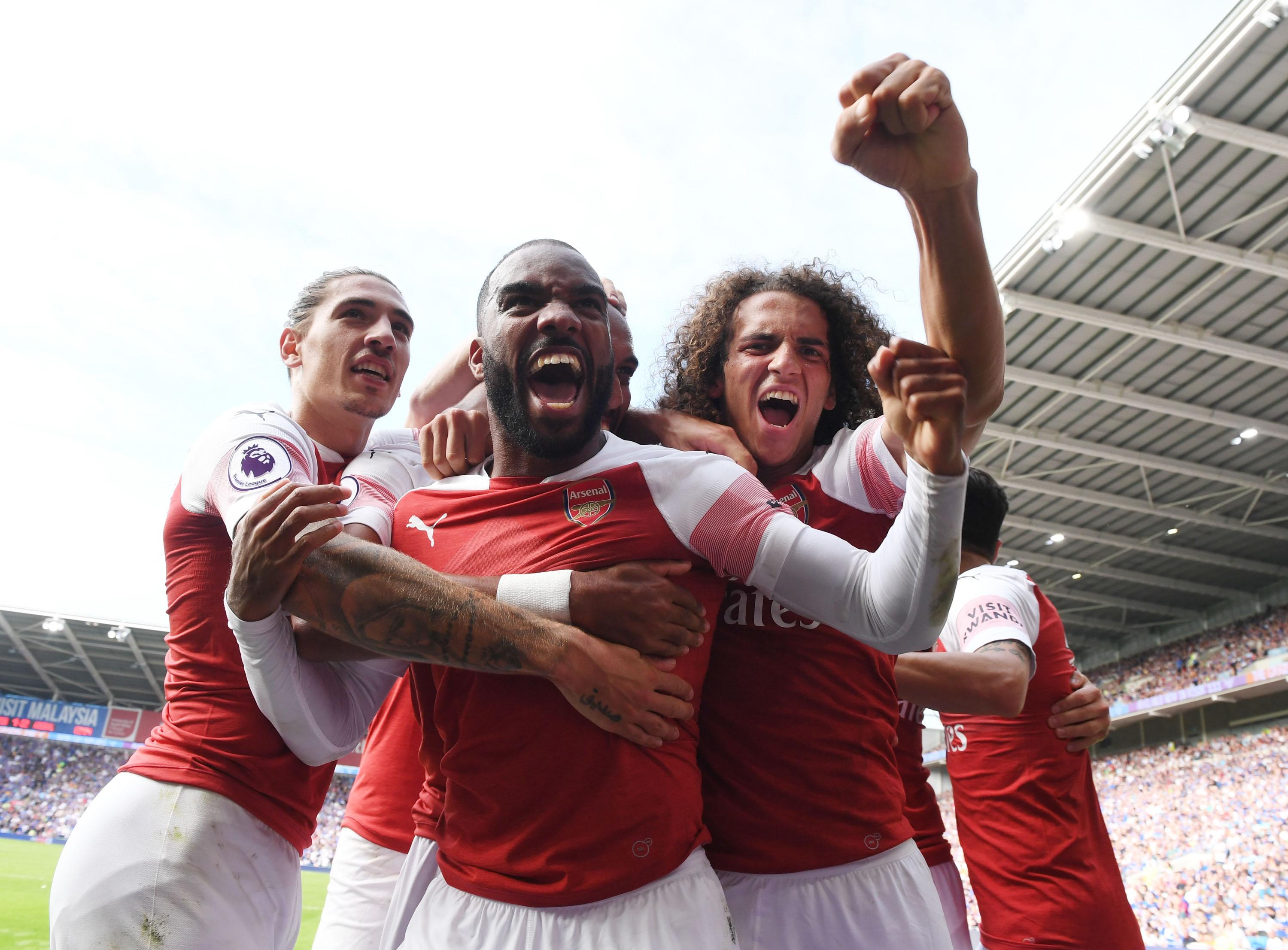 "We’ve drawn the last three games in the league, but we’re a very solid team, and I hope we can do great things.

"There’s a really good togetherness in the group, and that’s why we’ve made a good start to the season.

"It really is everyone together. There’s no specific groups, and it shows on the pitch."

Arsenal – who sit three points behind rivals Tottenham – face a tricky trip away to Bournemouth after the international break.