Poch, 48, has been out of work since being sacked by Tottenham a year ago this week. 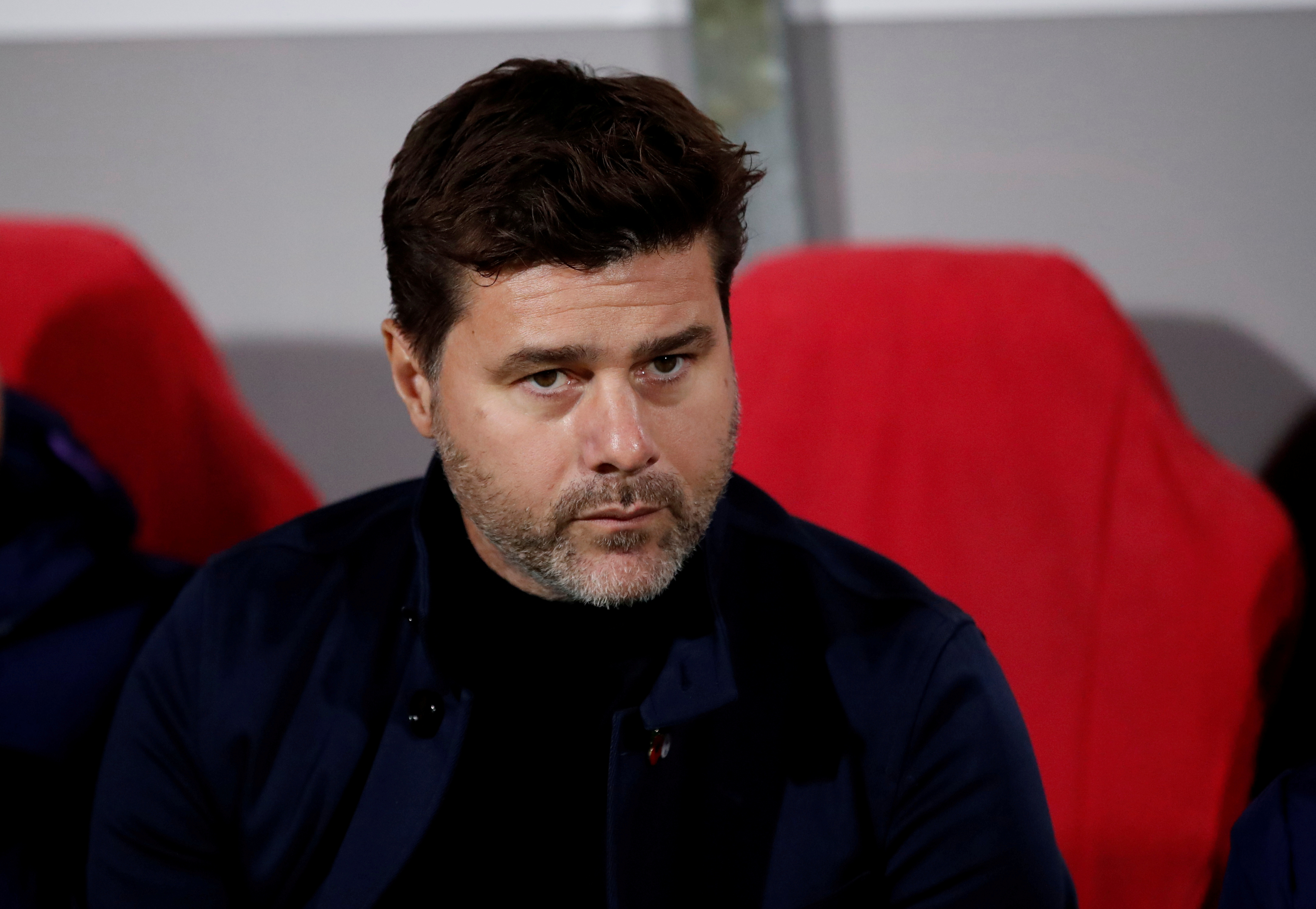 But his compatriot reckons the former Southampton chief has made us his mind on where he will go next amid rumours of replacing Ole Gunnar Solskjaer at Manchester United.

Spurs hero Ardiles told the Evening Standard Pochettino has received a number of opportunities to return to the dugout – but is yet to commit to a new project.

He said: “[Pochettino] has had a few offers, but for one reason or another it’s not happened.

“He’s just waiting and he’s in a very good position, he can more or less choose where to go.

“He knows exactly what he wants to do.

“Football is his life, so he’s been watching everything and he likes to talk about football.

“He’ll take his time and, before long, he’ll be working again.”

Poch spent five-and-a-half years with Spurs, leading them to second in the league in 2016-17 and the Champions League final last year but was axed six months later.

He has been linked with both Manchester clubs as Solskjaer's poor run led to speculation he would be replaced – although United have publicly backed the Norwegian – and Pep Guardiola's contract expires at the Etihad next summer.

But reports suggested a return to Spain for the former Espanyol head coach was on the cards with Athletic Bilbao keen.

Pochettino appeared on Monday Night Football at the beginning of November and declared he is ready for his managerial comeback.

He said: “I always feel ready to get back involved in the game. I love football, it’s my job.

“My hair is long. I hope to cut it when we start working again to work.

"I am looking forward to being involved in the game again." 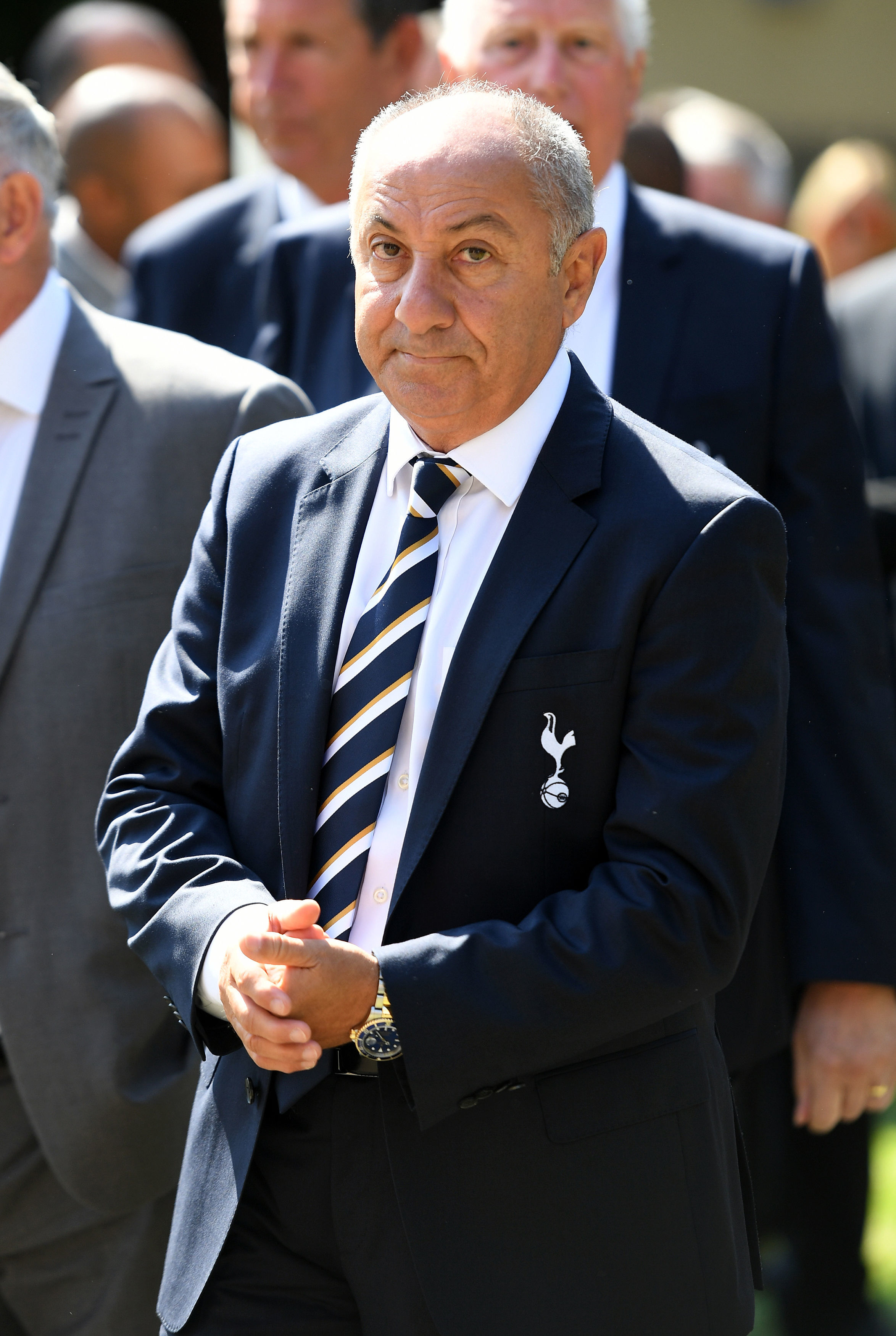