The Spurs boss has hit out at the continued criticism of the club's failure to win a trophy in recent years. 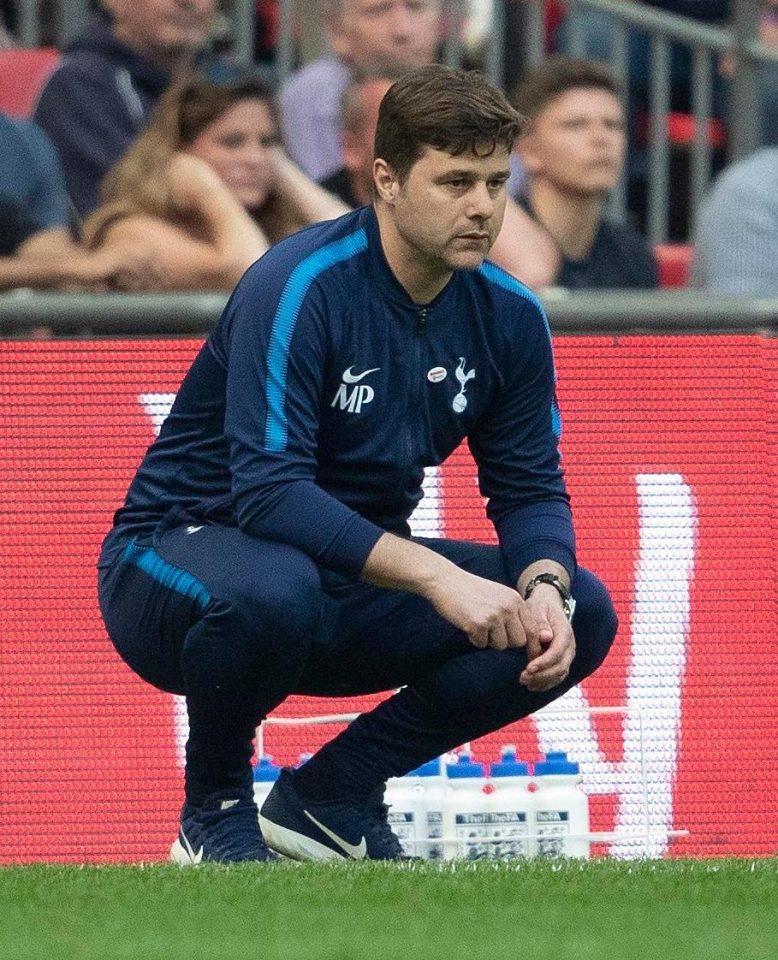 And after a 2-1 defeat to Man United put paid to his side's final chance at winning some silverware once again this season, Pochettino's frustrations boiled over.

Speaking after the Wembley defeat, the Argentinian gaffer said: "I am thinking with Tottenham to play with kids the next time because it's so unfair when you lose but that is my job to be criticised when we don't win.

"The problem is the perception sometimes is not realistic.

"But maybe yes, next we will provide the possibility to play with kids and I'm sure it will be fantastic for experience and everything. 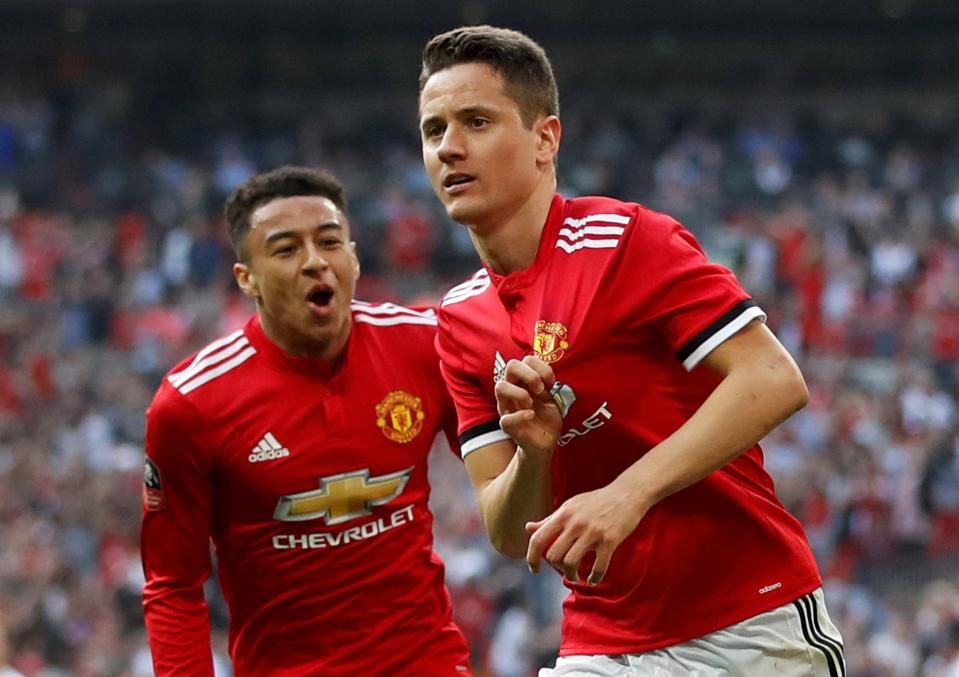 "Then we will stop to arrive in this situation [of being questioned about not winning trophies]."

SunSport has exclusively reported how Spurs are adamant Pochettino will not walk out on the club after he admitted it may take "another manager" to lead them to glory.

The Tottenham boss made the same comment in two separate media interviews after his team’s 2-1 defeat to Manchester United.

It left many wondering if Pochettino was considering quitting the North Londoners after his failure to win a trophy in his four years in charge.

But Spurs claimed it was just said in the emotion of the defeat.

Tottenham refused to comment officially on the matter yesterday. 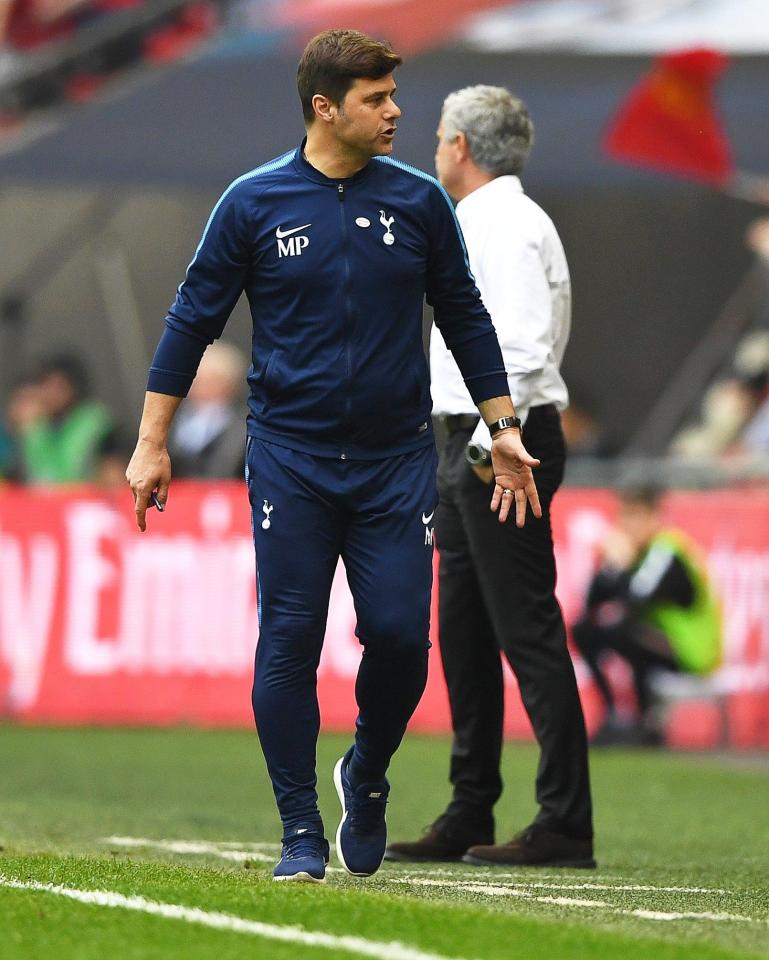 However, a club source told SunSport: “It was seen as no big deal here.

“Mauricio was just talking long-term after a disappointing day for all of us.

“Nobody at the club expects or wants him to leave. He is still very much determined to continue what he has started.”