The Italian boss has revealed his Belgian superstar has not once mentioned Los Blancos to him as he prepares for another full season at the Blues. 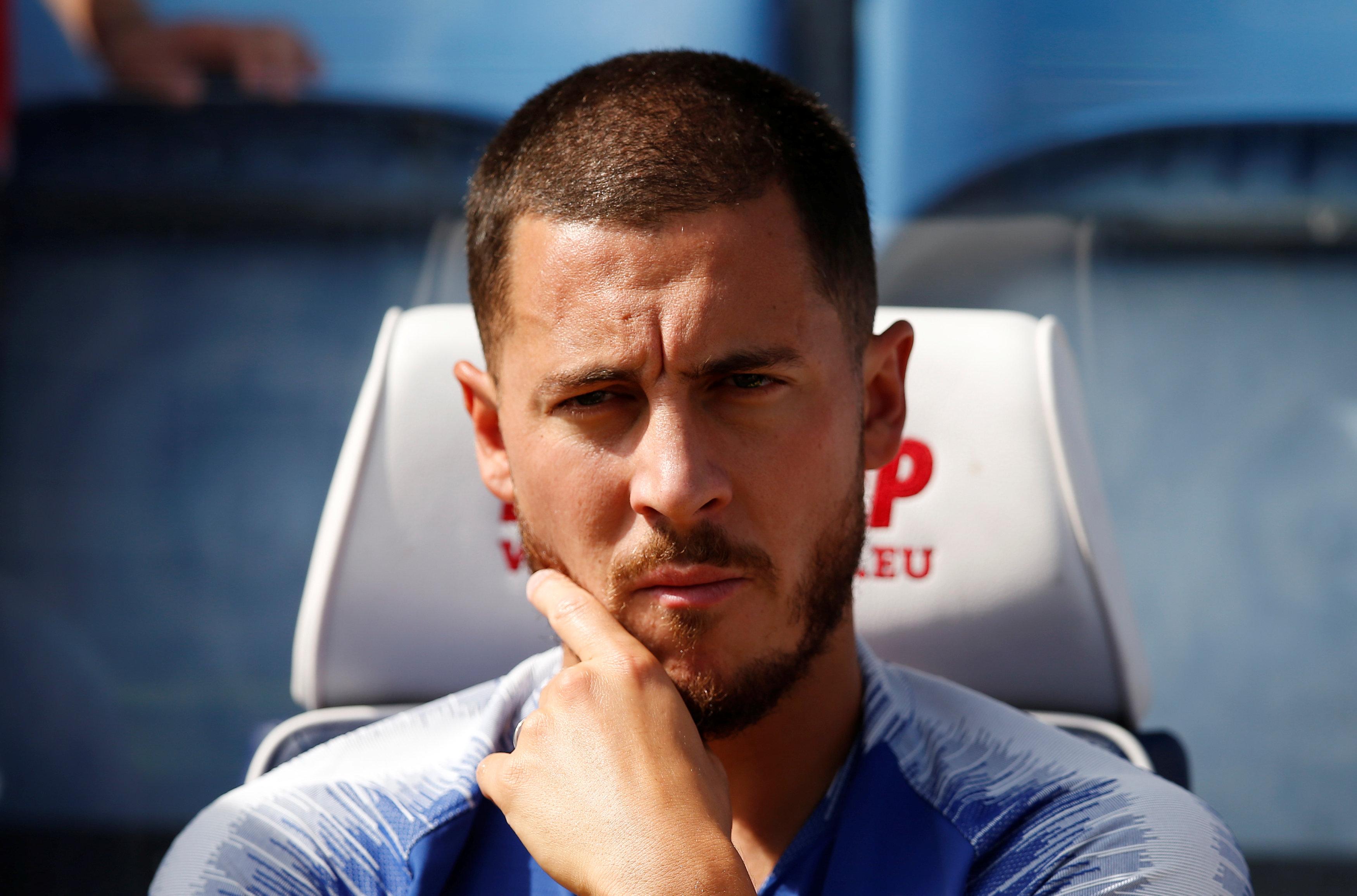 Hazard's summer was tainted with transfer speculation, with rumours of a move to the Bernabeu burning brightly all window.

The window in Europe is open until the end of the month, but Sarri has revealed Hazard will be going nowhere during that time and will be at Chelsea for all of 2018-19.

Ahead of Saturday's evening kick-off with Arsenal, Sarri said: "I have spoken with him very often in the last ten days.

"He has never said to me anything about [Real Madrid], so I’m sure Eden will be with us for this season." 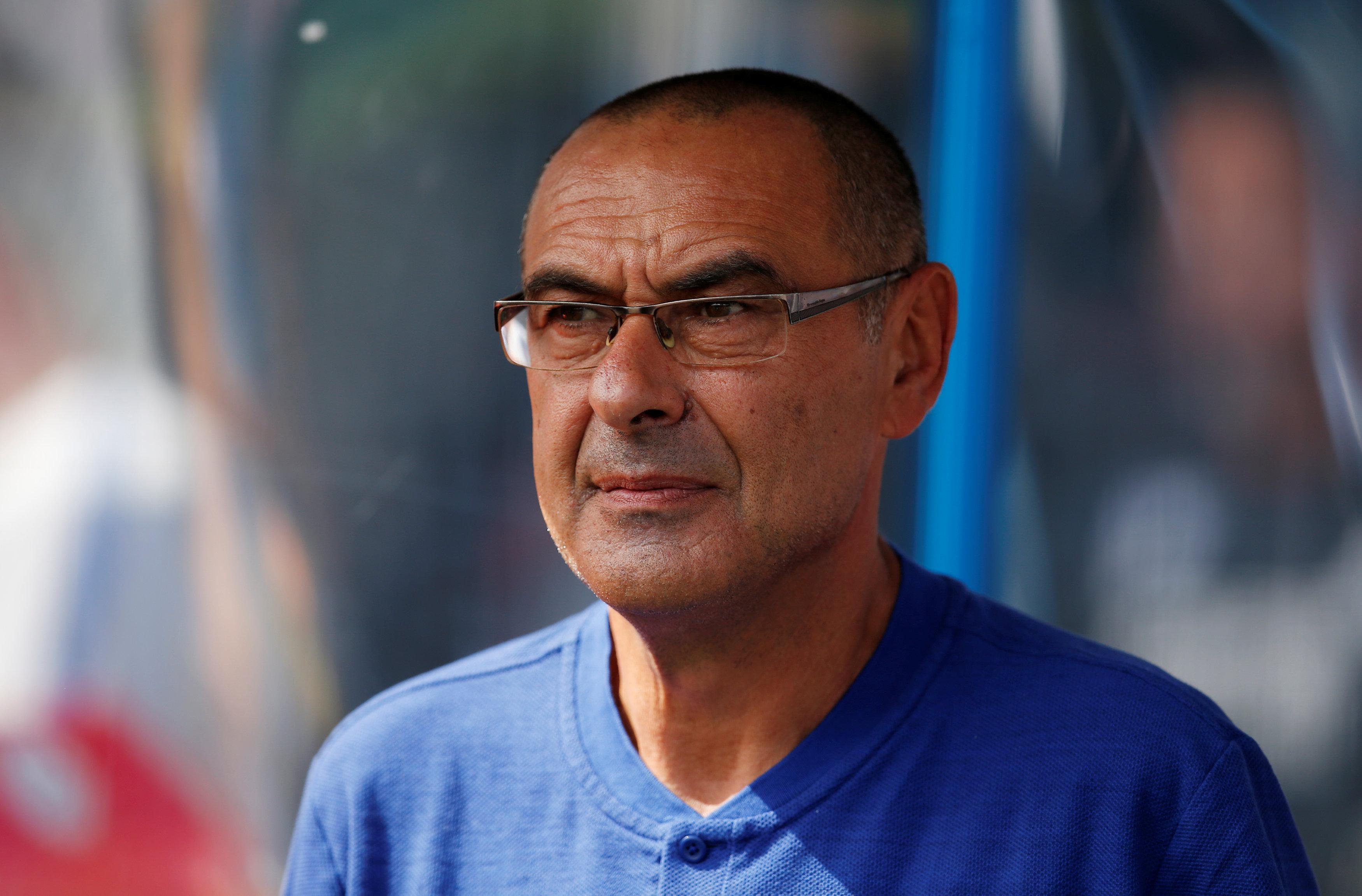 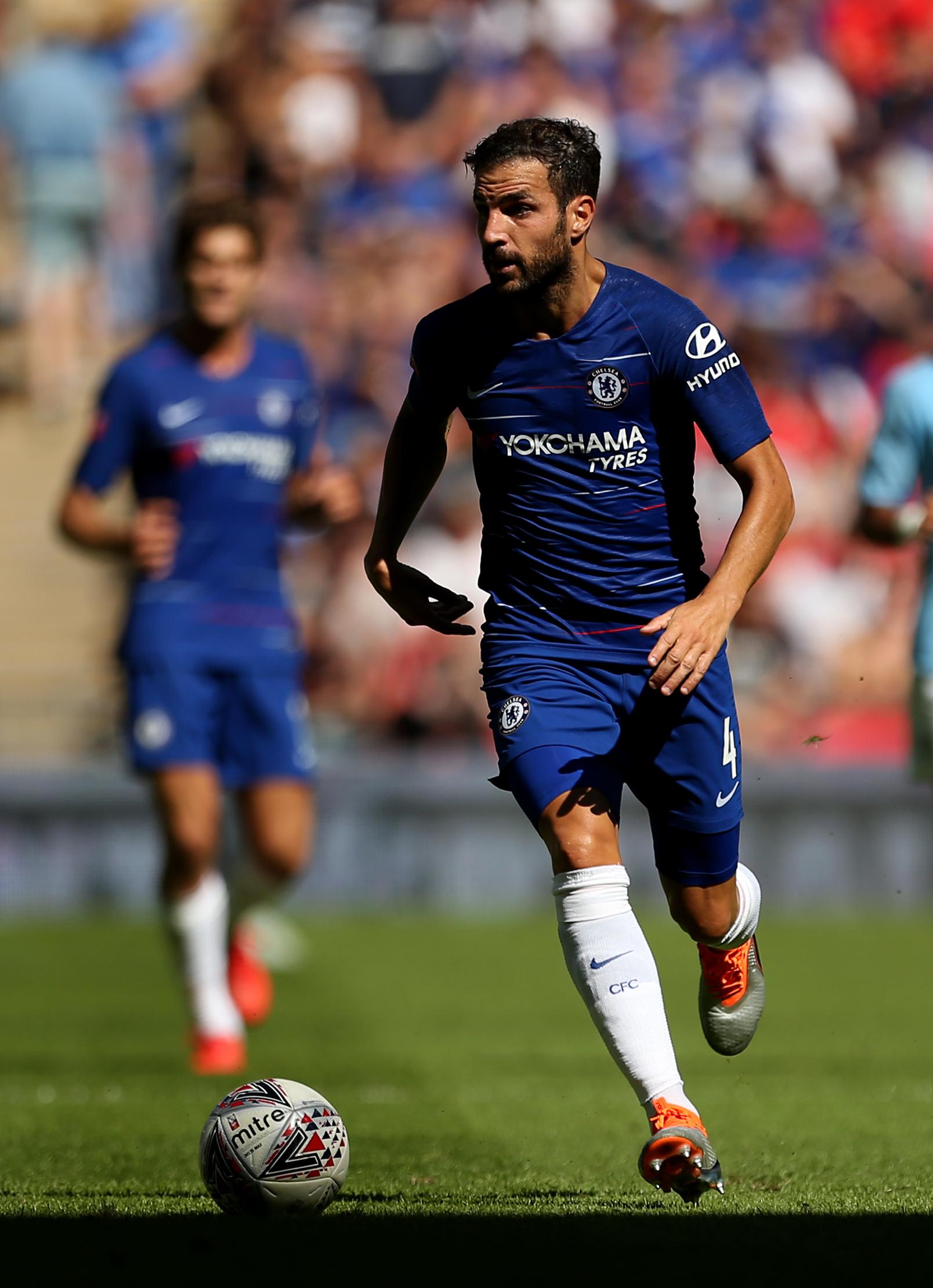 Meanwhile, Sarri revealed Cesc Fabregas will miss the London derby this weekend with a knee injury, but said he has no worries about Alvaro Morata's form.

The Stamford Bridge boss added: "I am not worried about Morata. In this moment, he needs only to gain confidence. He is a great player."

On his opposite number, Sarri went on to say: "Unai Emery is a very good coach, he won the Europa League three times, he won in France with PSG and Arsenal this season will be competitive.

"They will be able to fight for a place in the Champions League."