The England international, 32, has played just one Premier League game under the new Blues boss when he came off the bench against West Ham. 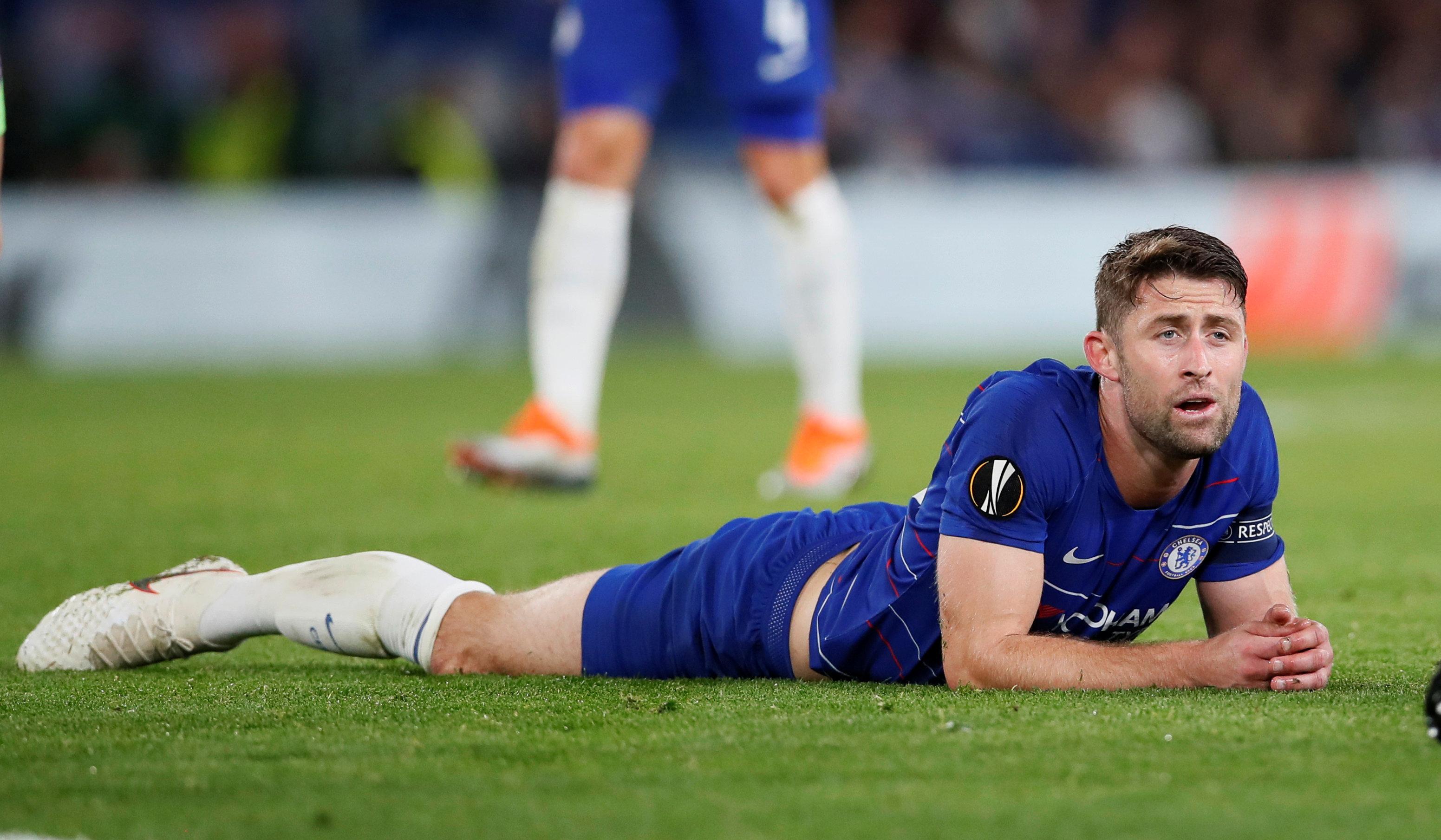 And Calciomercato are reporting that AC Milan are considering a swoop when the transfer window opens.

The Rossoneri are without three senior centre-backs due to injury and are in desperate need of fresh legs.

A loan move in the New Year appears the most like option, with Milan's senior players believed to favour a move for Cahill's team-mate Andreas Christensen.

The Dane, 22, is in a similar position to his older colleague under Sarri but has the advantage of youth. 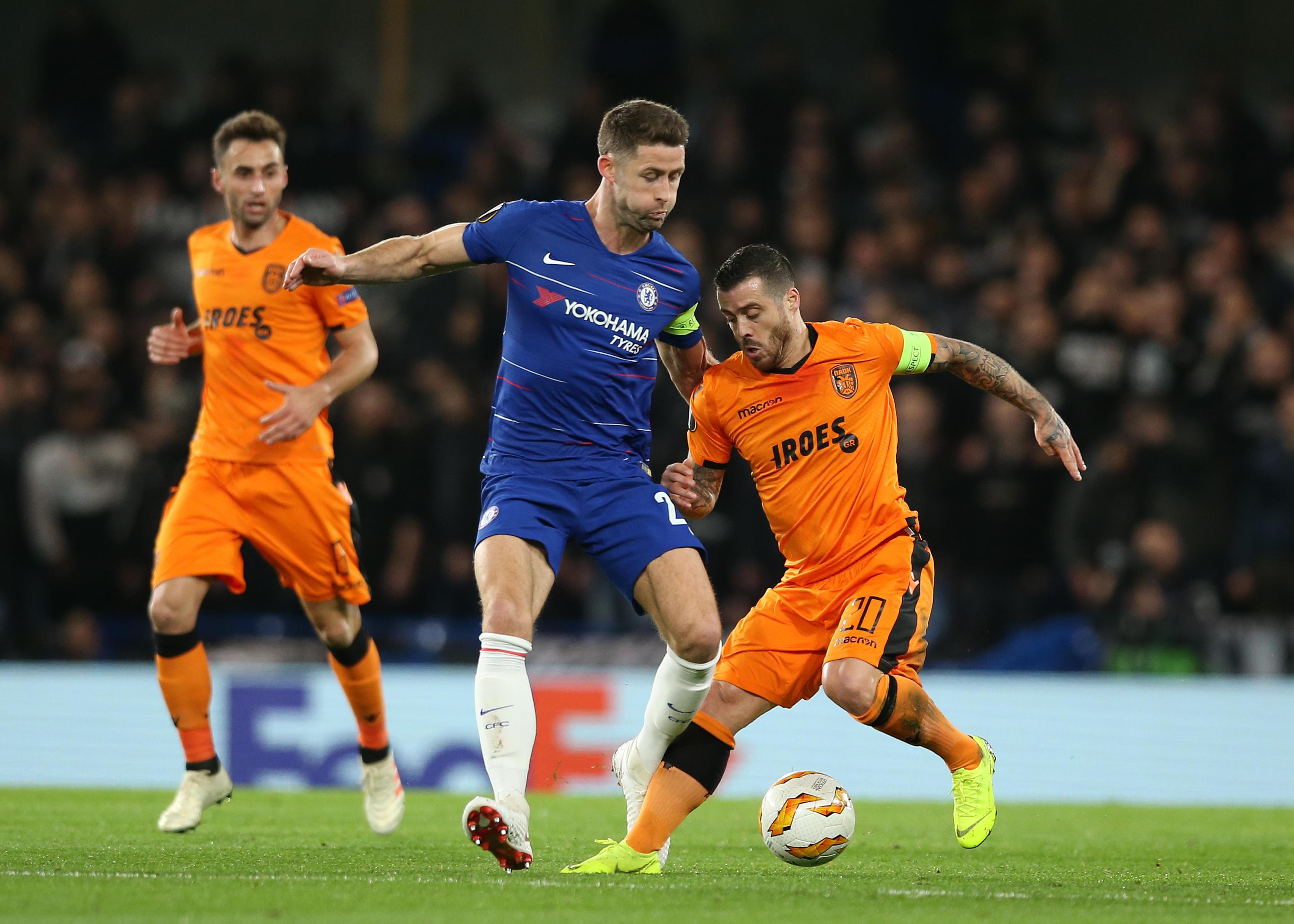 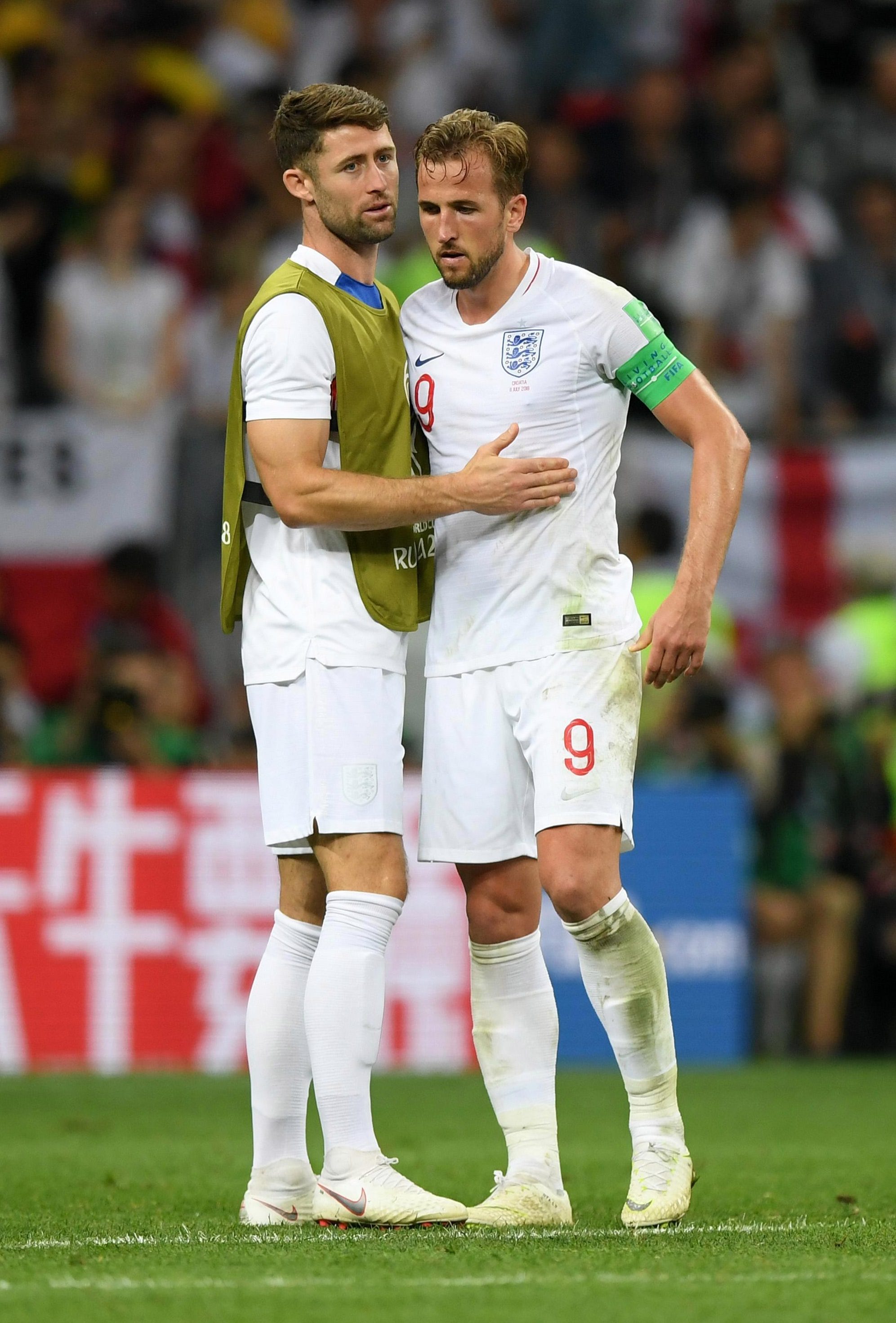 Aston Villa is another option for Cahill, giving the veteran defender a chance to link up with John Terry – and return to the club where he started his career. 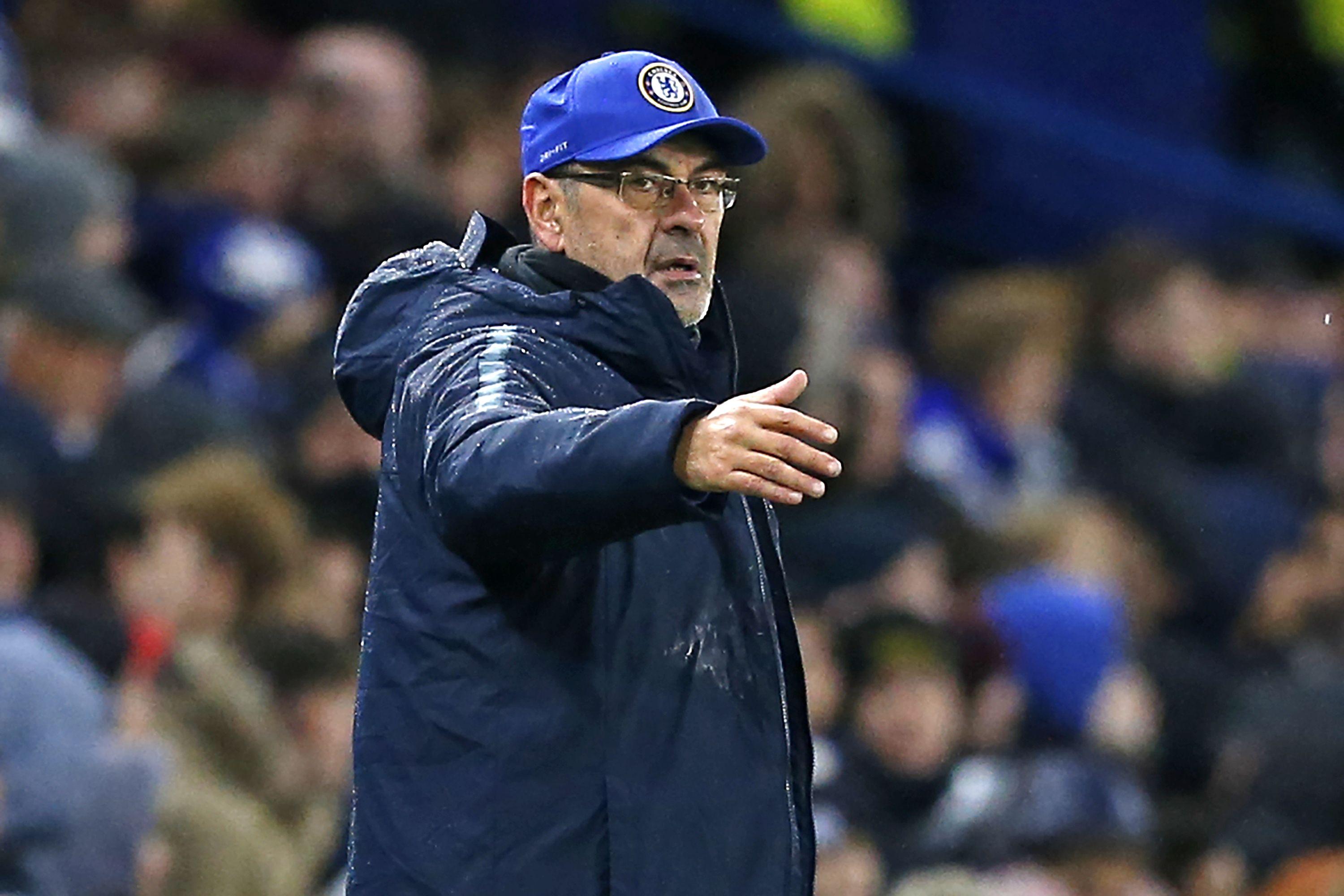 Cahill has had a glittering career at Chelsea, winning the Champions League, the Europa League, two Premier League titles, an FA Cup and a League Cup with the Blues.

He also won 61 caps for England – the most recent at the World Cup in June – and captained the national side five times.