KYLIAN MBAPPE will definitely want to play for Zinedine Zidane at Real Madrid – but Paris Saint-Germain would rather lose him for nothing than sell him now.

The 21-year-old World Cup winner has long-been linked with a move to the Bernabeu and was expected to make the switch this summer. 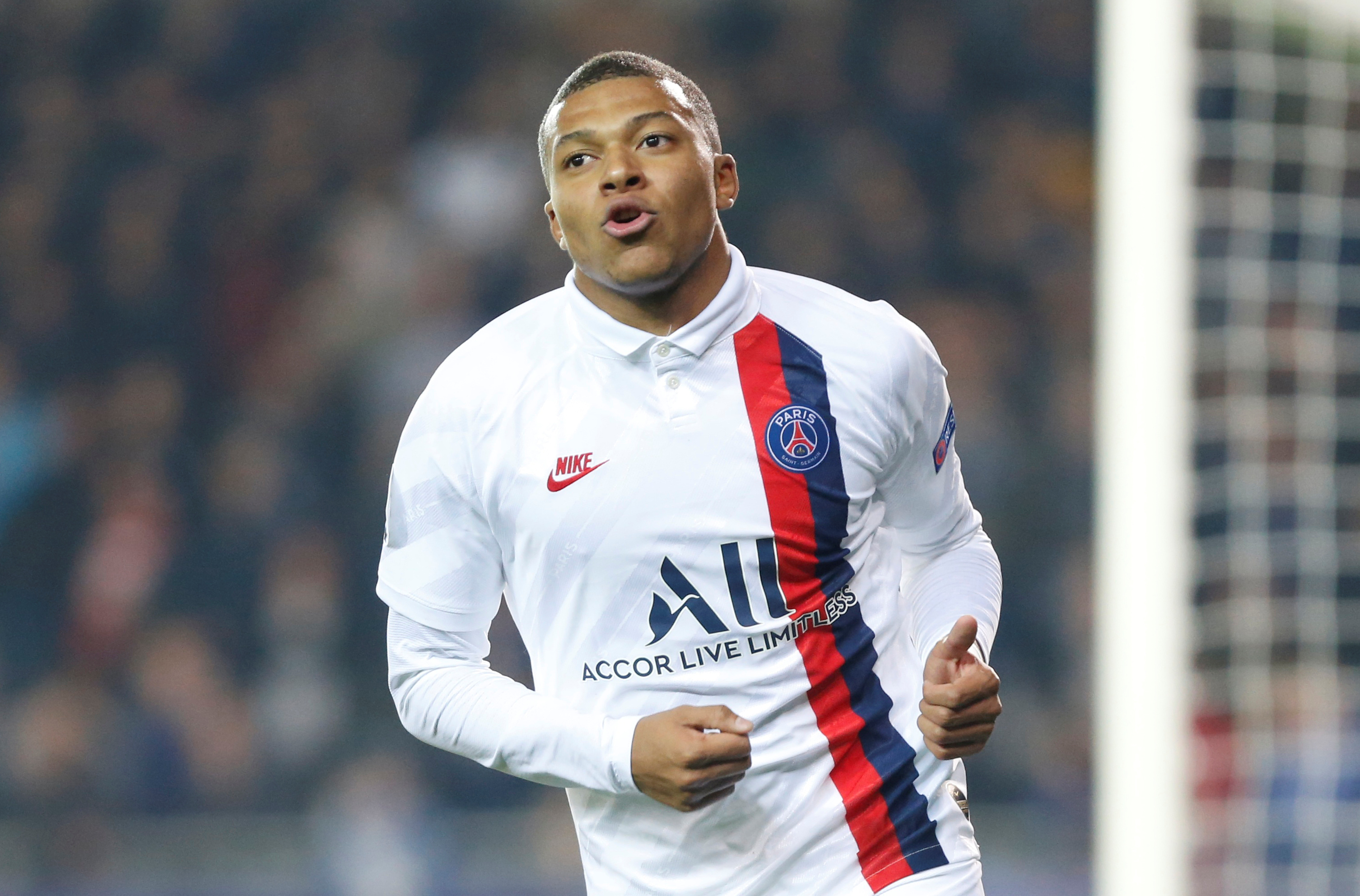 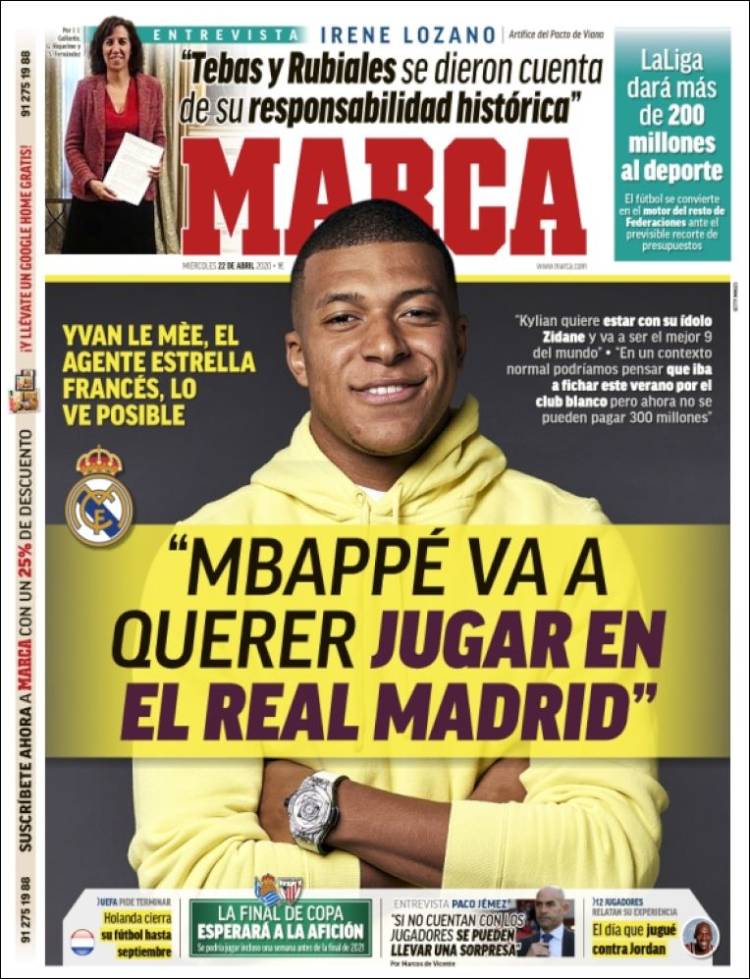 He has so far snubbed all proposals to extend his contract at PSG, which currently expires in 2022, giving the LaLiga giants further hope of signing him.

Now agent Yvan Le Mee has stated he believes the French striker wants to go to the Spanish capital – but due to the coronavirus crisis a big-money move in the summer transfer window is now “impossible”.

The negotiator, who successfully thrashed out terms for his client Ferland Mendy to join Madrid last July, told Marca he believes the transfer will not go through until after next year’s European Championship has finished.

He said: “Mbappe, in a normal context, without this horrible virus or the economic problem that is coming, you could think that he was going to sign for Madrid this summer, because it also does not seem that he is going to renew his contract, and he has two years left on his contract.

“But with all this, it seems impossible to me that a club now spends what Mbappe costs.

“Because, if Neymar is worth €222 million, Kylian is worth €300m, because he is younger and is just as good, extraordinary.

He added: “Also today there is no great competition in Madrid's attack. It is where there is more demand. They have a great striker like [Karim] Benzema, but he is approaching the last years of his career.

“Today there is more competition in PSG's attack than in Madrid's and they would surely find a place for him without a problem.

“This year there will be no big transfers because they are not going to do crazy things and I think it will come after the Euros.”

Mbappe moved from Monaco to Parc des Princes in 2018 and has scored 90 goals in 138 appearances since.

Despite his worth now being at an all-time high, AS are reporting that PSG’s sporting director Leonardo will not budge in his stance of keeping the forward.

They claim to have learned his position will not change whether Mbappe continues to refuse to pen a contract extension.

Instead, Leonardo would prefer to hold on to the talent until his contract expires.

And that would ultimately mean PSG miss out on any fee and would instead risk losing him for nothing.