McConnell's one of three Canberrans competing in Lenzerheide, along with downhillers Jackson Frew and Tegan Molloy. 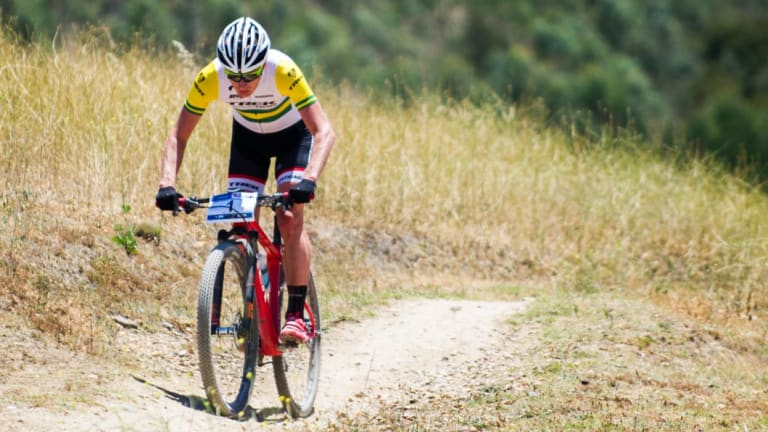 Dan McConnell is one of Canberra’s three hopes at the mountain bike world championships in Switzerland.

He'll ride in the cross country race on Saturday and will have wife Rebecca McConnell as part of his pit crew as she continues to enjoy some time away from competitive racing.

She would normally be one of Australia's leading hopes in the women's cross country.