Conor McGregor and Khabib Nurmagomedov go into the Octagon at UFC 229 with the lightweight belt and pride at stake. 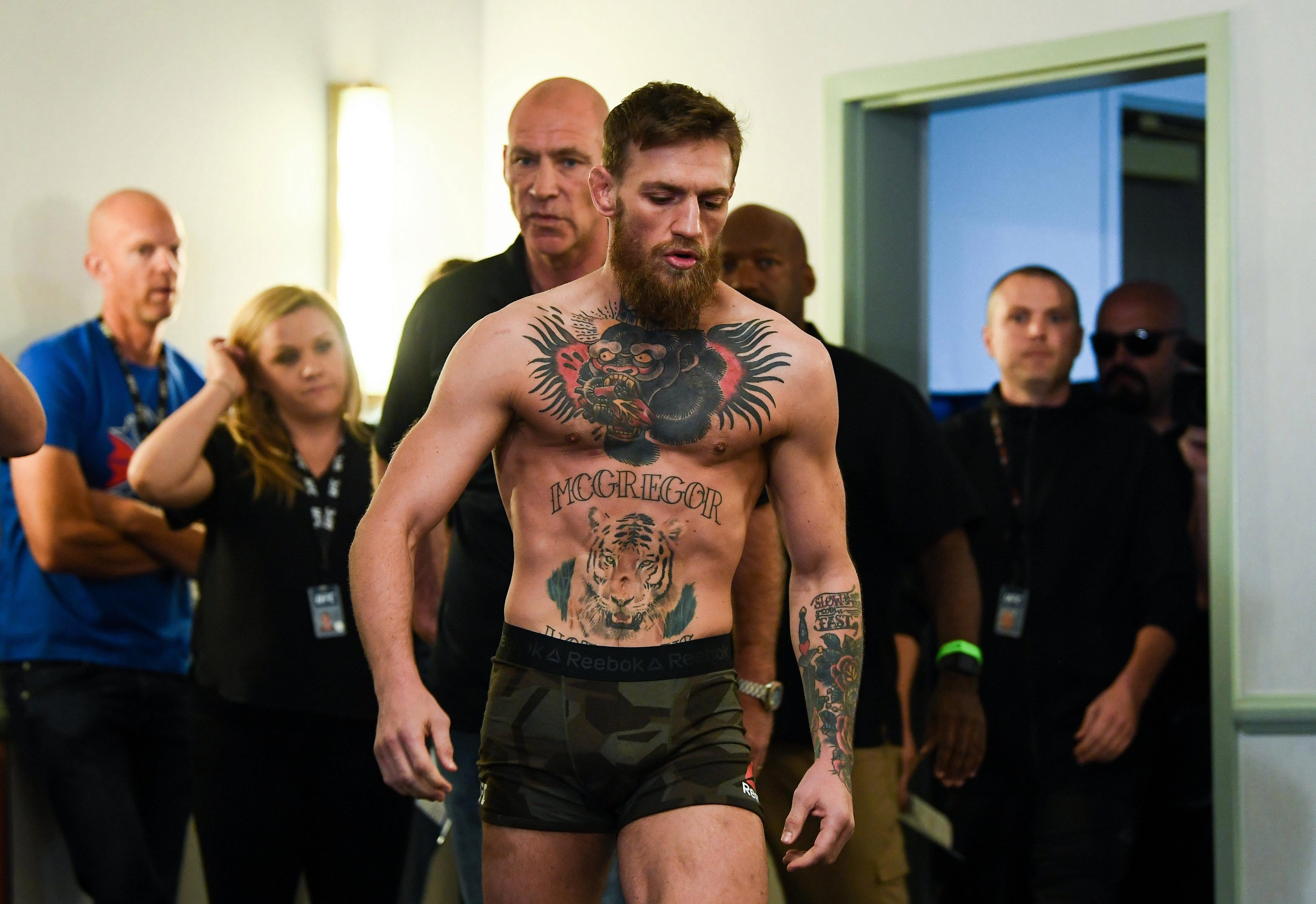 What is McGregor vs Nurmagomedov prize money?

Notorious is one of the most marketable sports personalities in the world and is making his first UFC appearance since a dramatic 2016 win over Eddie Alvarez.

Dana White has called this the 'biggest fight if UFC history' and it is sure to garner a huge worldwide audience.

And the grudge match is set to net McGregor around £50million for the biggest UFC payday of his illustrious career so far.

He landed nearly $100m for the Floyd Mayweather fight – and is expecting to pick up a mammoth eight-figure sum whether he wins or loses. 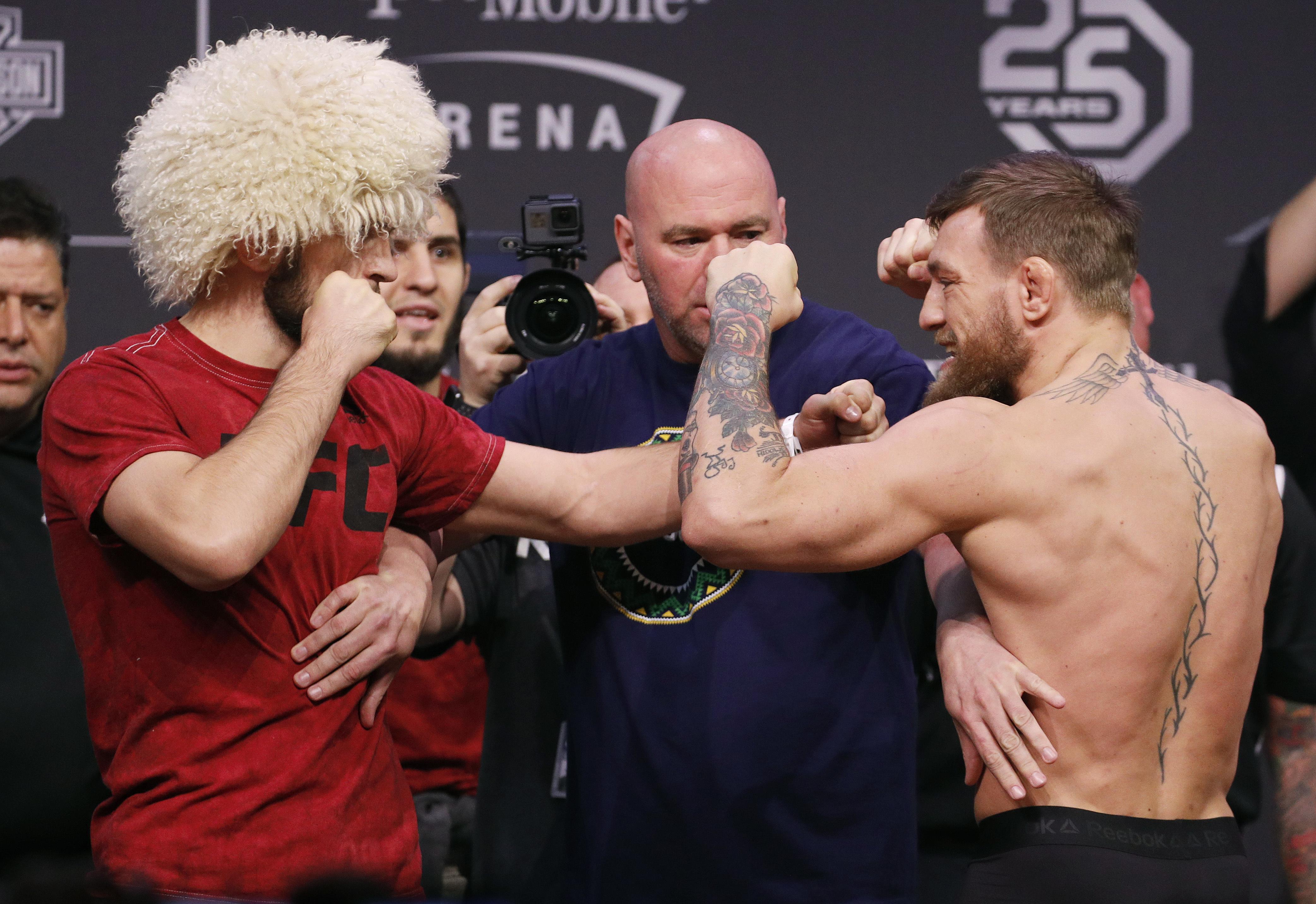 “It’s give or take [nine figures]. The Mayweather fight was nine figures but we’re almost there, it’s a good, solid eight figures — halfway there."

White has also revealed before the big showdown there have already been more than 2.5m pay-per-view purchases for the bout, which is available on BT Sport in the UK.

He said: "I think it’s going to be the biggest pay-per-view we’ve ever done.

“This morning, I was doing the rounds this rounds this morning on different networks and we were trending at 2.5million pay-per-view buys. Which, if you look at the history of pay-per-view, it’s one of the biggest ever." 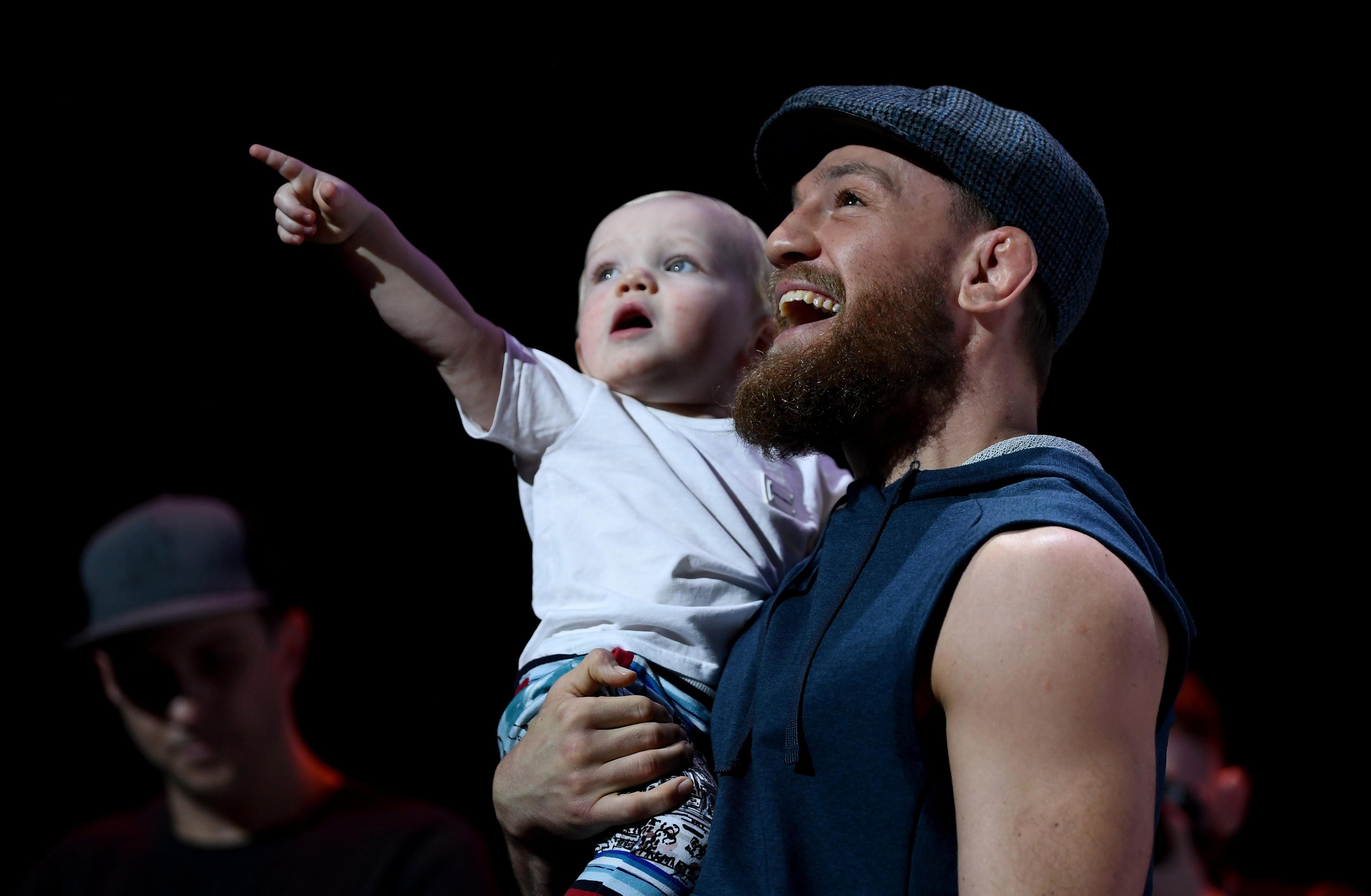 The prelims get going around 11pm UK time, before the main event around 4am.

Things are being held at the T-Mobile Arena in Las Vegas.