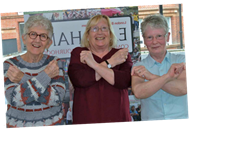 EILEEN WADE’S fondest West Ham memories include clutching the European Cup Winners’ Cup on the night the team won the trophy in 1965.

And now the Newham-born grandmother who overcame a battle with anxiety is helping older Hammers fans struggling with loneliness. 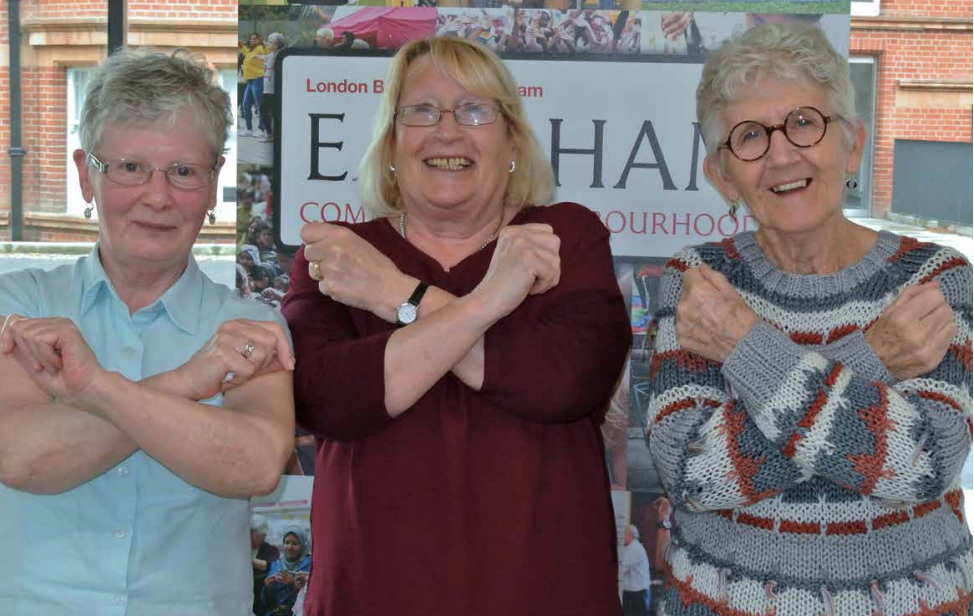 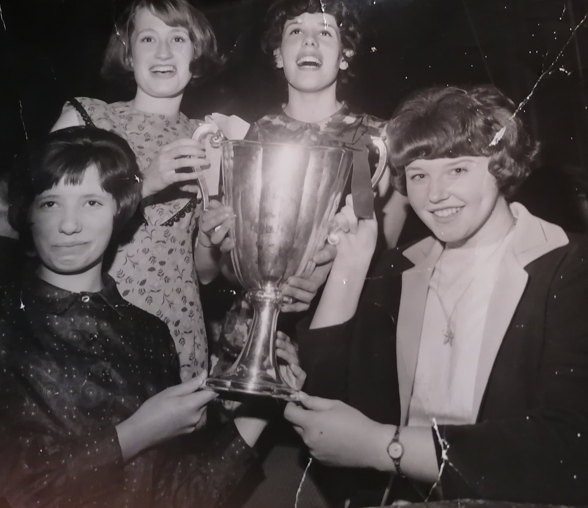 Eileen, 73, whose family have supported West Ham for more than 100 years, is a member of Any Old Irons.

The group of over 60s, who have been meeting since 2015, have built friendships around their love of the club.

Reaching older fans dealing with the emotional burden of living their lives alone or with little contact with family or friends is part of their work.

Their efforts have intensified with pandemic restrictions leaving many cut-off from loved ones.

And they have been backed by Prem players such as Mark Noble and by Kate Longhurst and her West Ham team-mates who are due to play Chelsea.

Eileen said: “When the lockdown started, I was really frightened because all the things I do and places I went to started to close down.

“Last year, I couldn’t see my family very much at all.

“My eldest son’s daughter – my oldest granddaughter Hannah – is 22. She has Down's syndrome.

“I've hardly seen my grandchildren and haven't been able to mix very easily with my family.

“It was a Christmas like no other, but we all survived it.

“With Any Old Irons I have been encouraged to do Zoom even though “I'm a bit of a dinosaur with technology.

“But I am getting the hang of it and for the first time ever, I had a Zoom disco with my granddaughter.

“But that’s what Any Old Irons is about actually. It’s about encouraging older people to get involved with things like new technology.

“We have really been emphasising we will eventually get back together in person otherwise people might think that it would never start again.

“And there's a lot of people who would really be devastated if they didn't have the group." 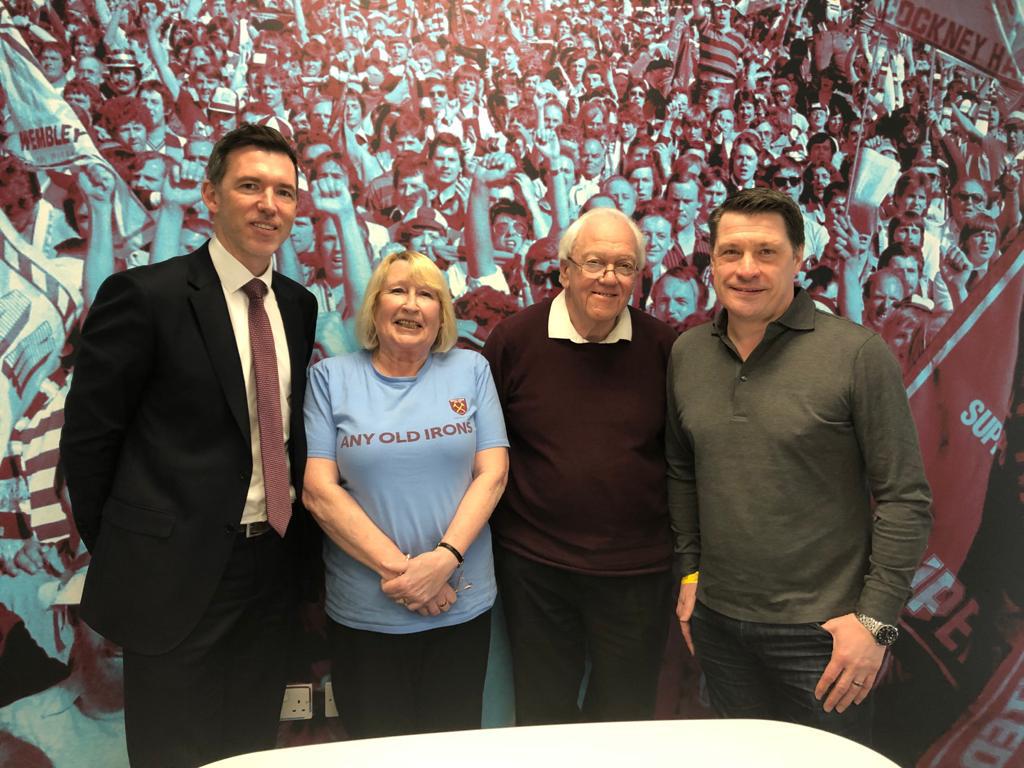 Showing members how to go online, host virtual gatherings and join podcasts with famous fans like Ray Winstone, are among the activities the group have been up to.

And they have grown from having one or two in the group to more than 100 since their creation.

Eileen adds: “I joined right at the beginning when a friend of mine saw an advert from David Gold, the co-chairman.

“He was hosting an afternoon tea at West Ham in the boardroom so we went along to that and really loved it.

“When we started to have little get-togethers of our own before Any Old Irons went official we only had about three people.

“And now there are more than 110 of us so it's really blossomed and it's been brilliant.” 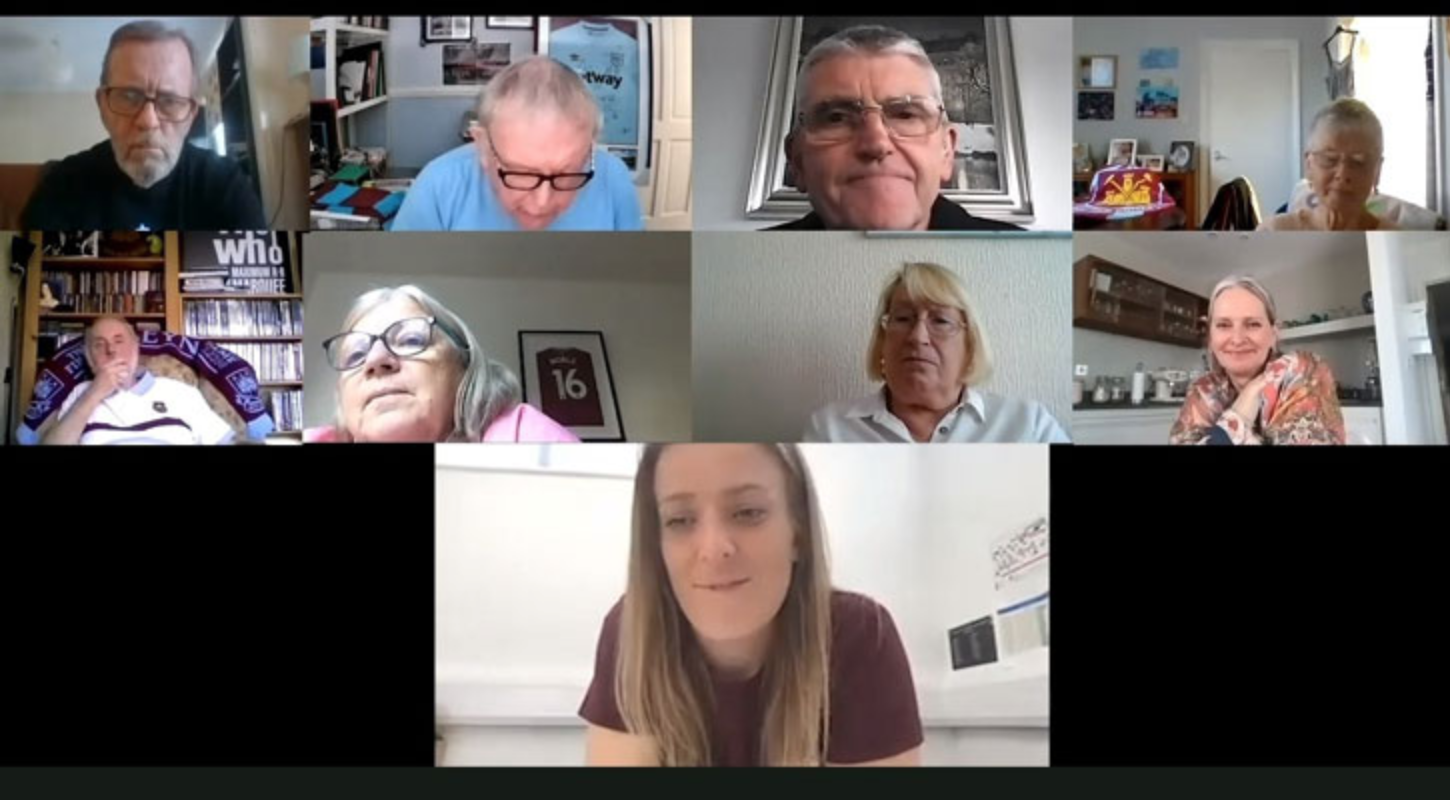 BOUNCING BACK FROM ADVERSITY

Being involved in the group played a part in helping Eileen get her confidence back after her 44-year-long marriage ended in 2014.

And the mother-of-two, who is a retired secretary, says “hitting rock bottom” prompted her to turn her life around.

Eileen said: “After I got divorced, I would cross the street rather than talk to anybody.

“I just went as downhill as it's possible to go and then I think sometimes you reach a point in your life and you think, 'I'm going to try and get things together'.

“So, I started to join clubs, gradually doing new things and that was at the beginning of my time with Any Old Irons as well.

“I remember I had the chance to do like an interview for Match of the Day and I wouldn't do it, I was too scared at the time. 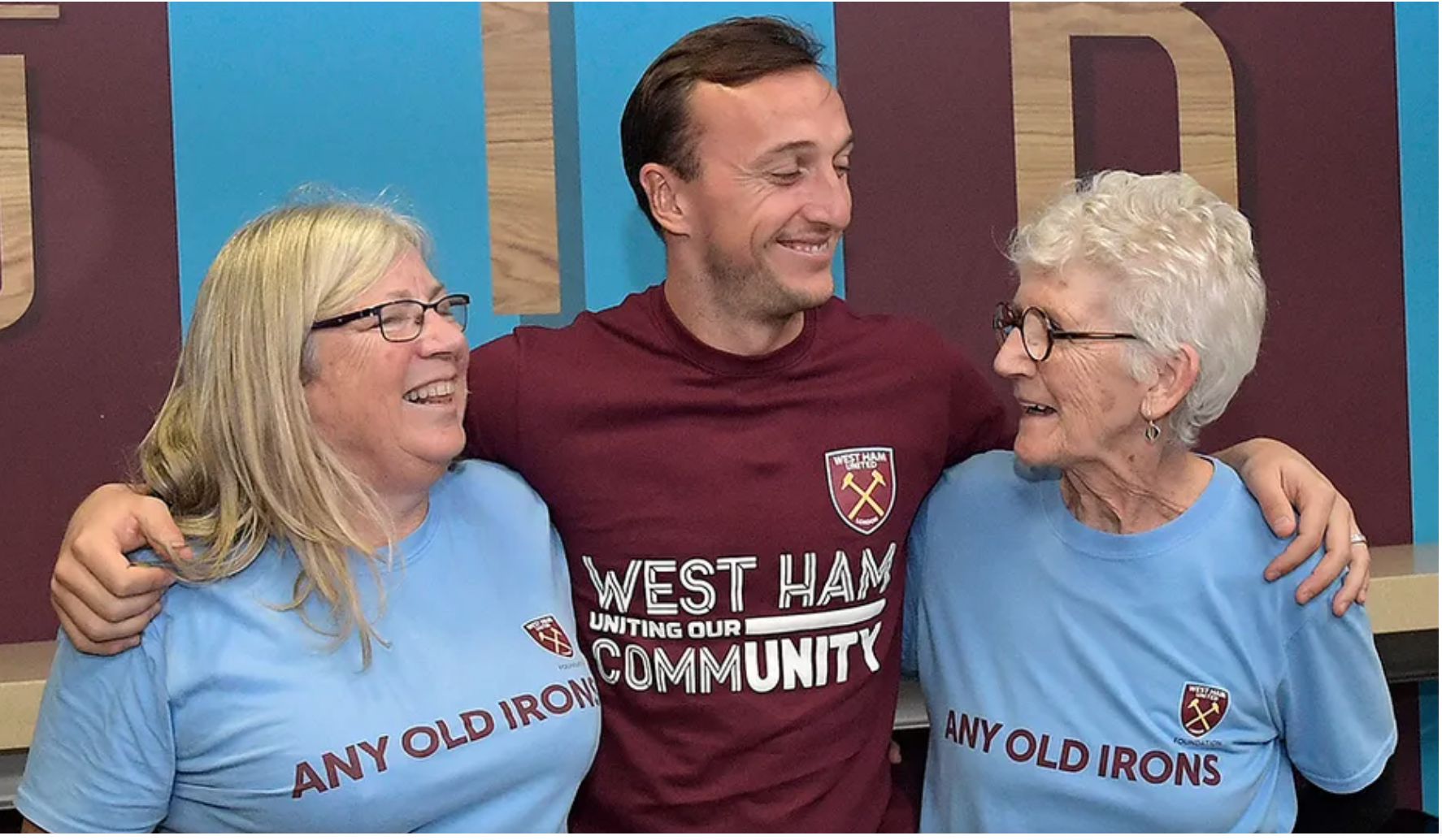 “But now I’m really proud to be part of Any Old Irons and to have brought around 40 people in and seen how much they enjoy it.

“Football is the starting point, but you'll always find someone who is in a similar situation, and then they get chatting and you can see them blossom.”