Jessa Lee Houser might not be a household name yet, but it's safe to say this birdie has been driving fans wild on social media. 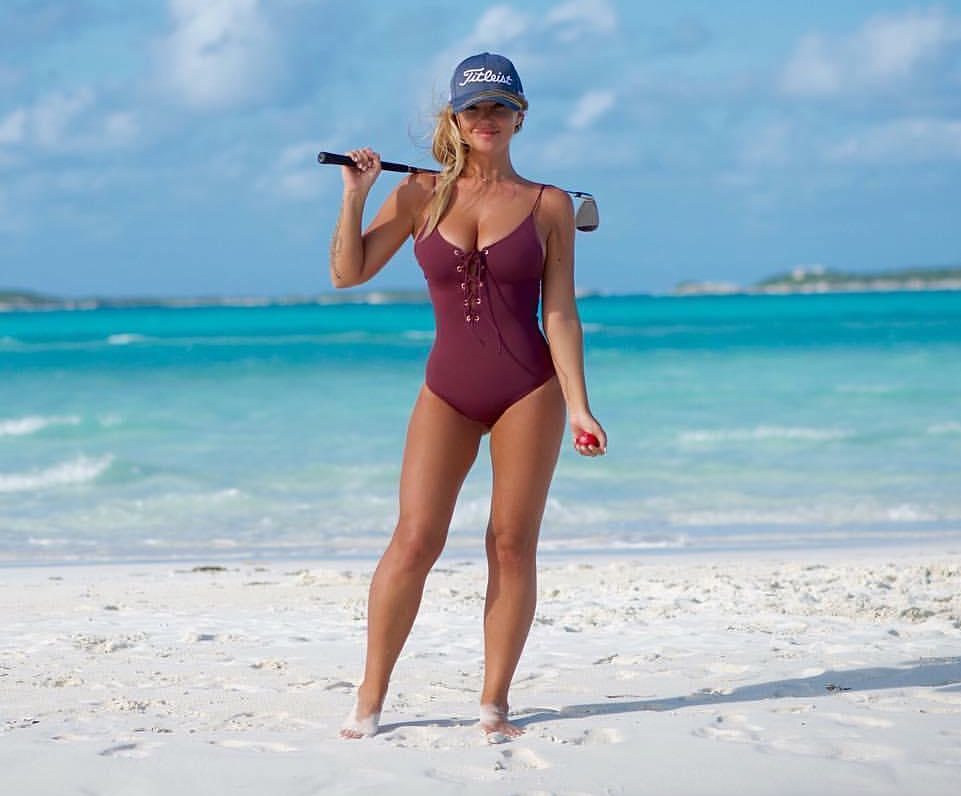 The blonde bombshell is certainly not your stereotypical golfer.

She prefers to practice her putting on a golden beach while wearing nothing but a skimpy swimsuit.

And that could explain why she has amassed over 79,000 followers on her Instagram page.

Her social media bio reads: "My passion is golf and adventure. My goal is to live life to the fullest." 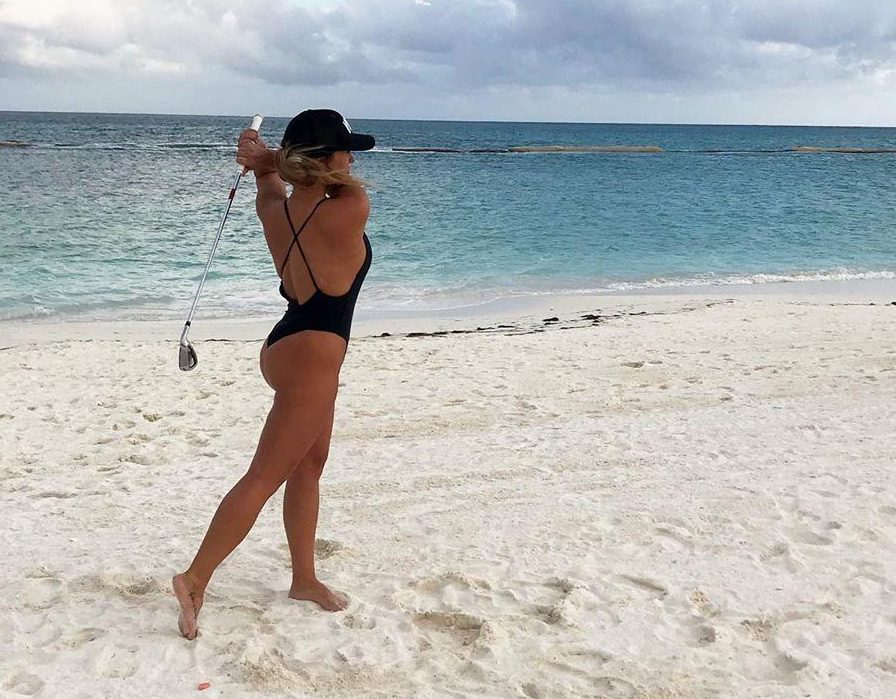 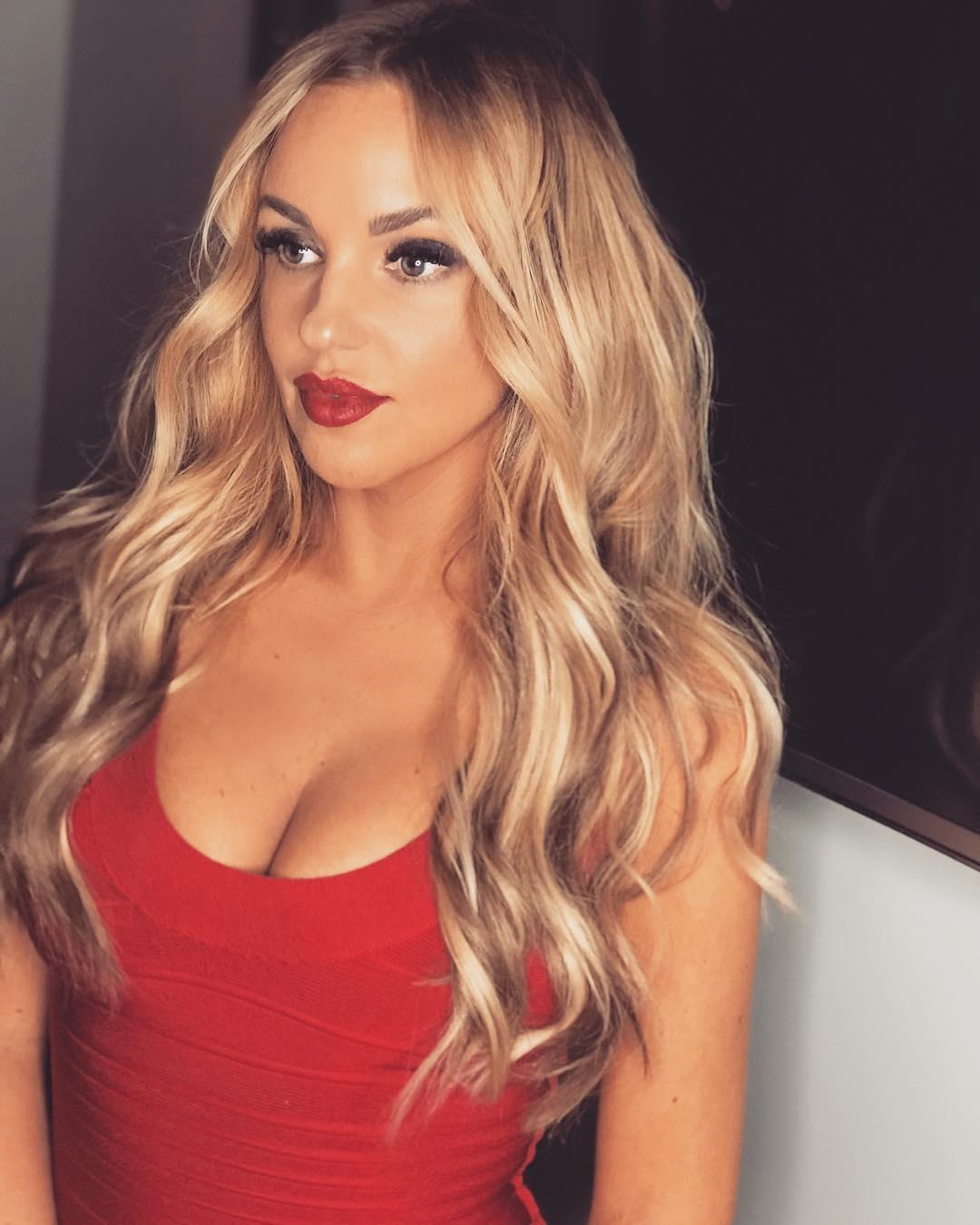 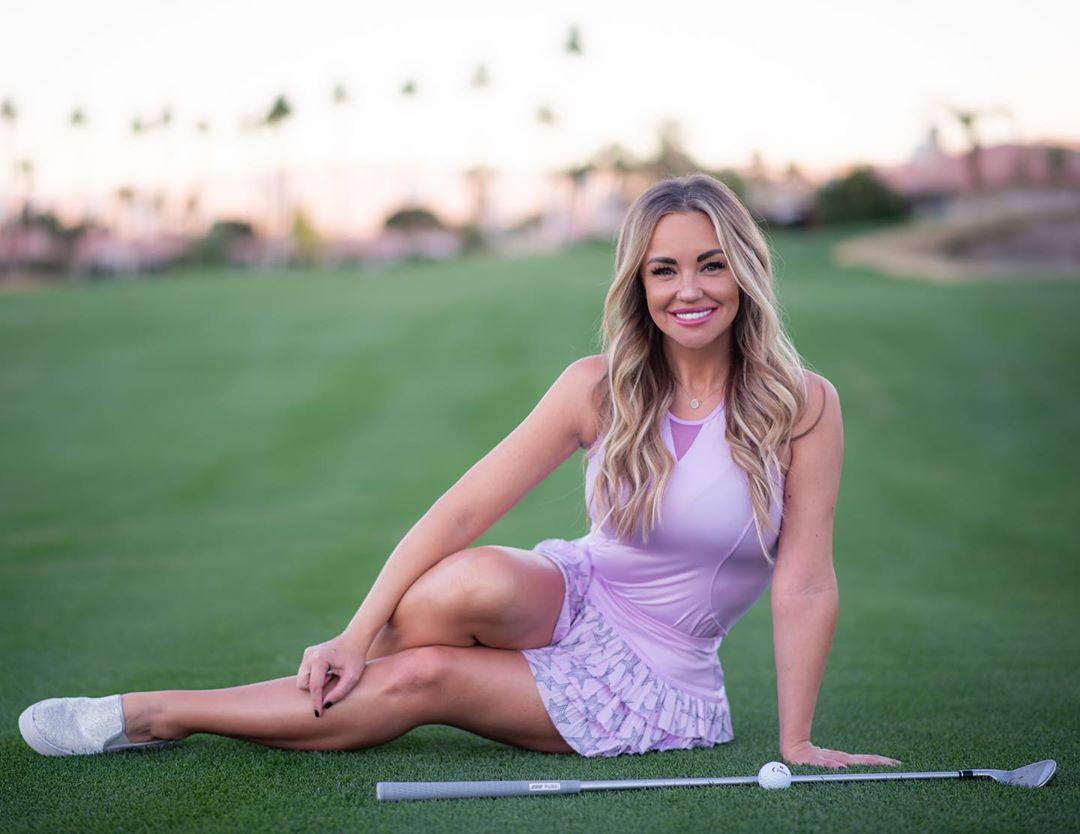 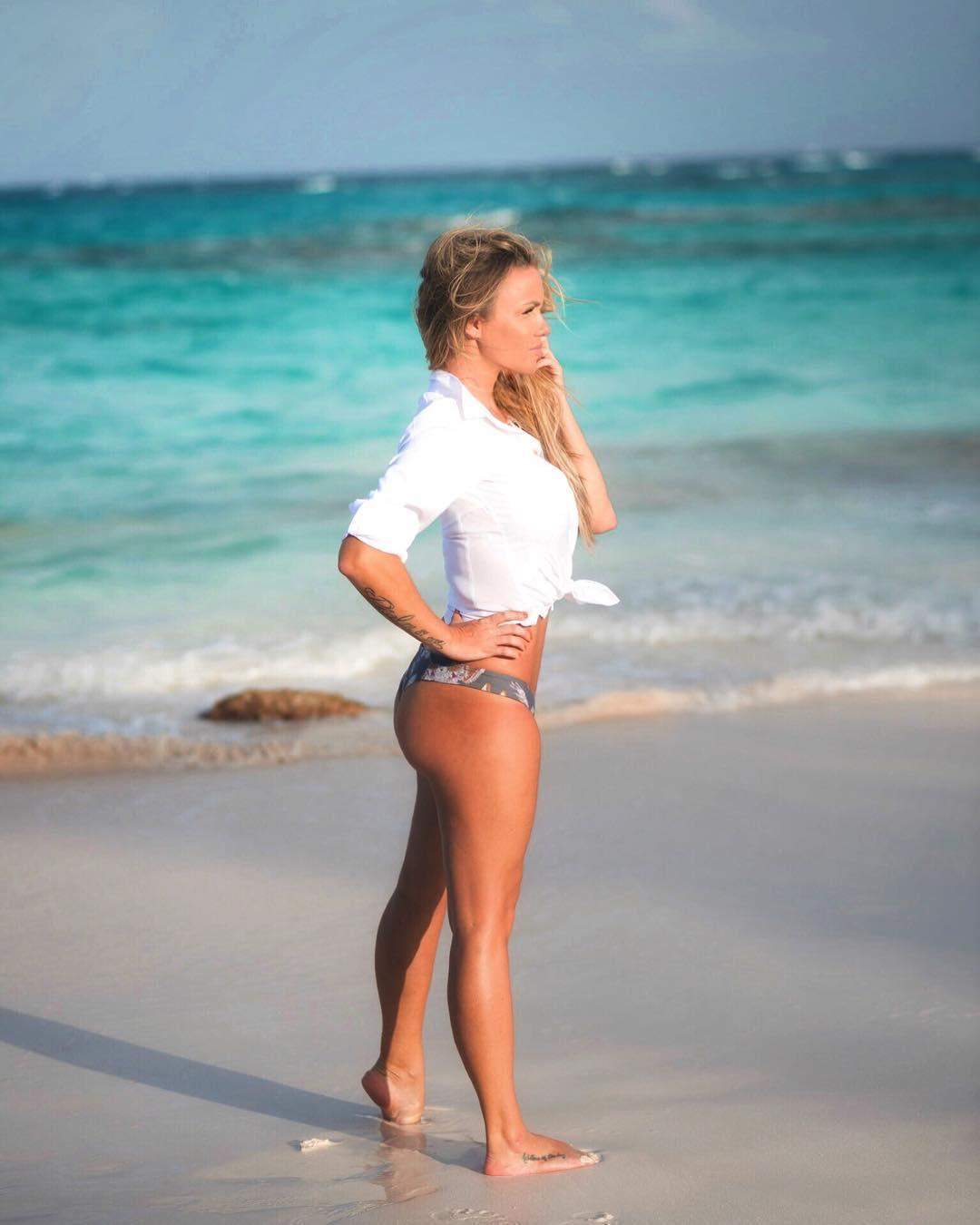 She regularly bombards her followers with snaps from her holidays to some of the world's most exotic locations.

If she's not trying to lower her handicap, she will no doubt be flaunting her figure in front of the camera for a modelling shoot.

Most recently, she jetted off to Palm Springs to shoot for an up-and-coming golf and tennis clothing brand.

Judging by some content on her social media pages, it would appear that she is a vegetarian. 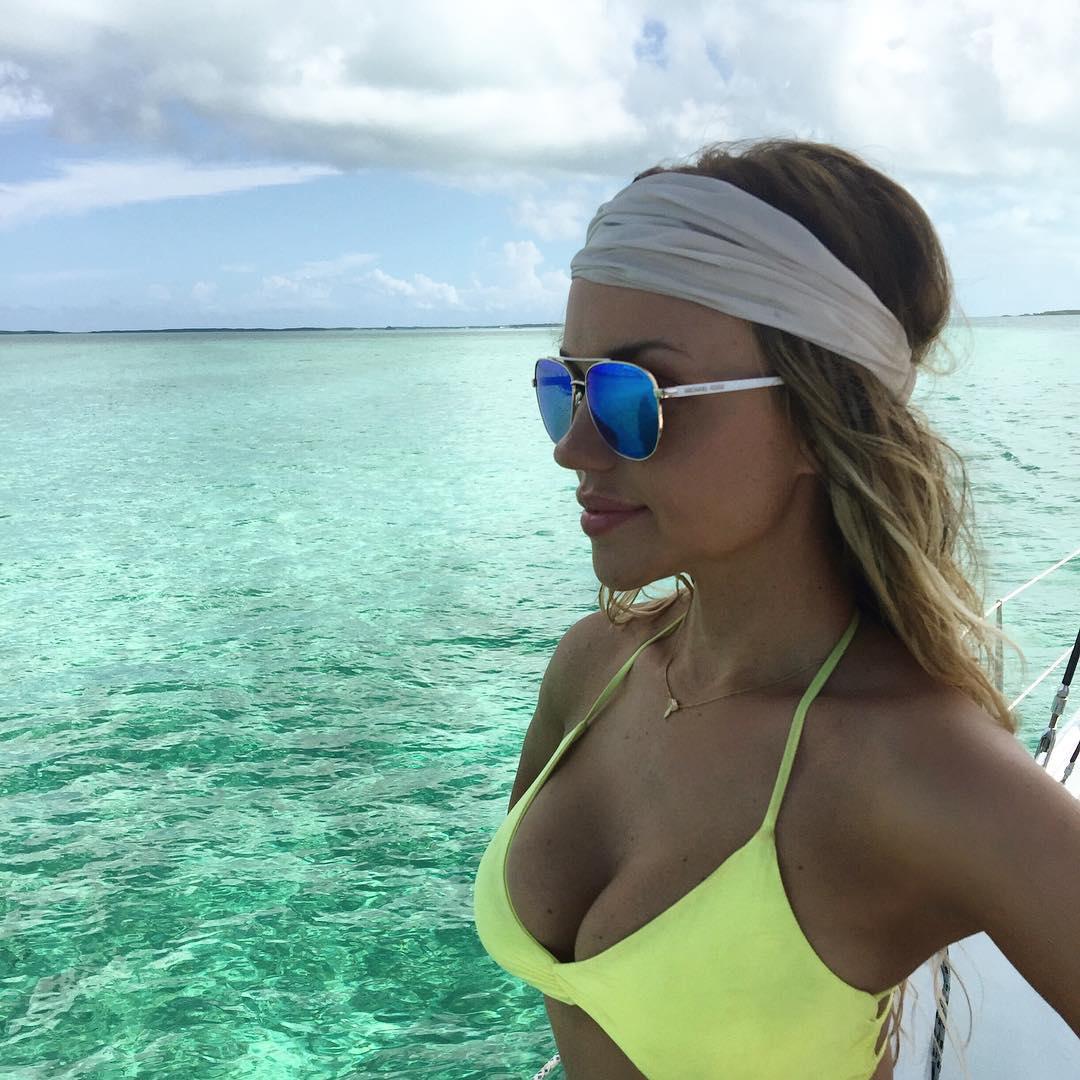 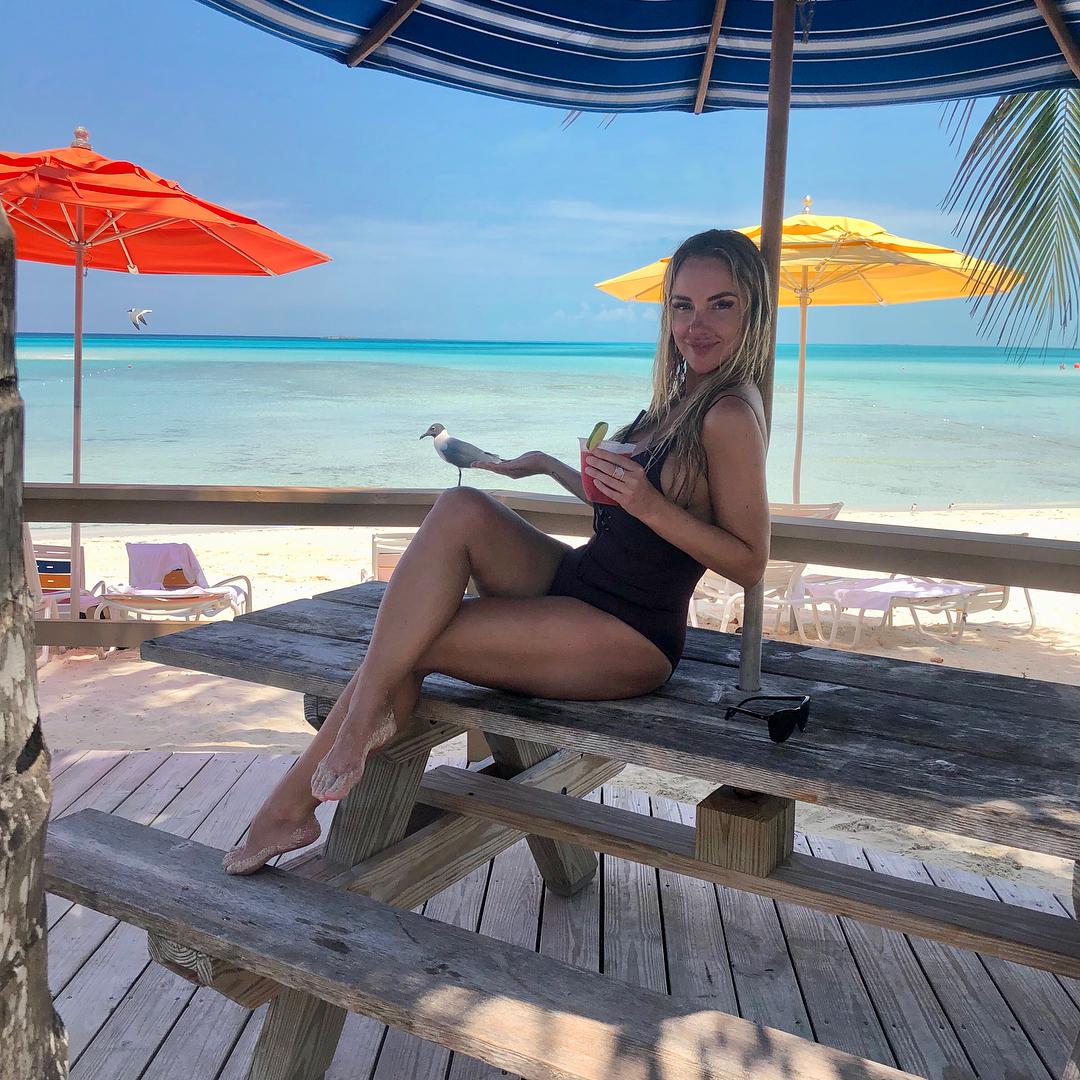 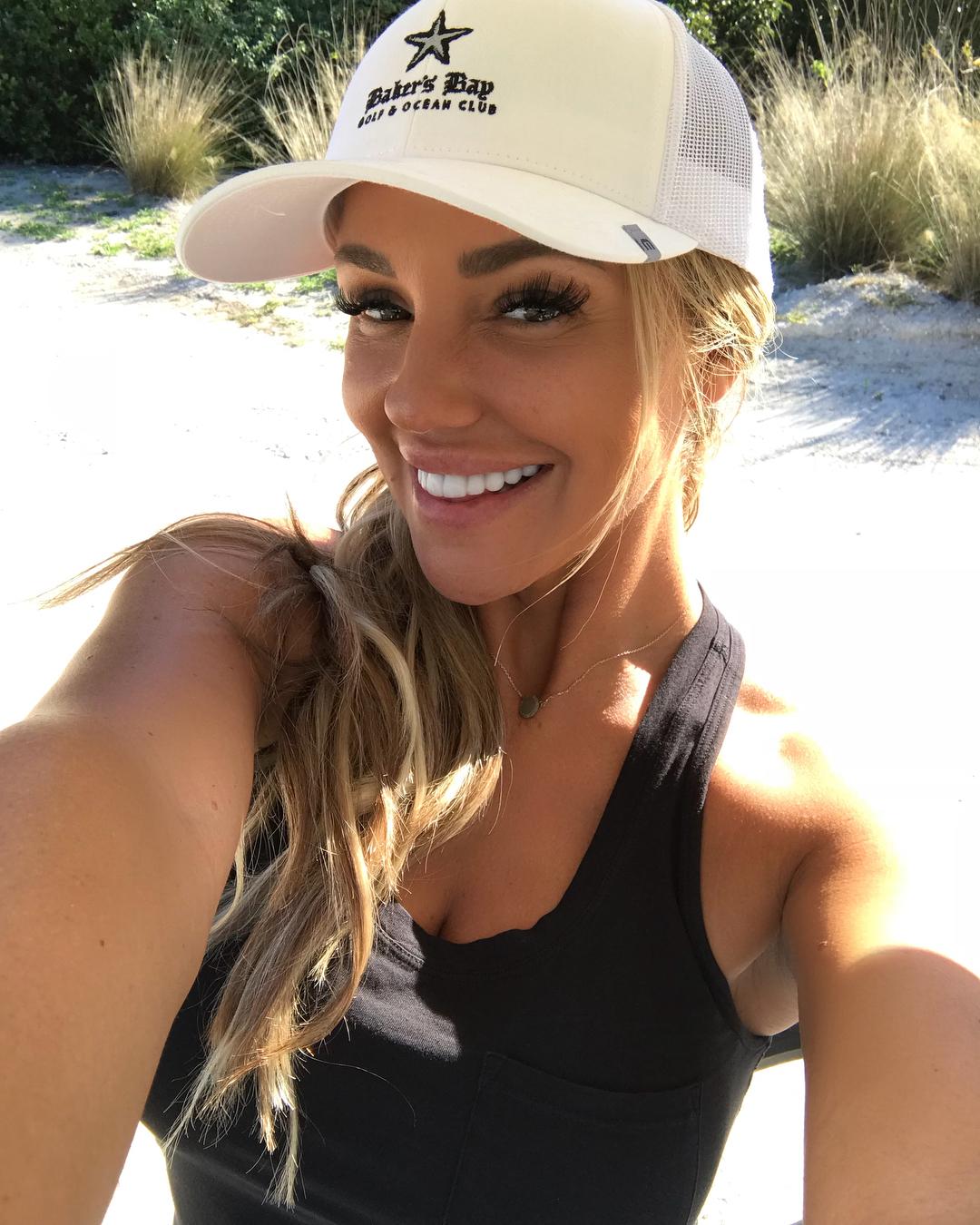 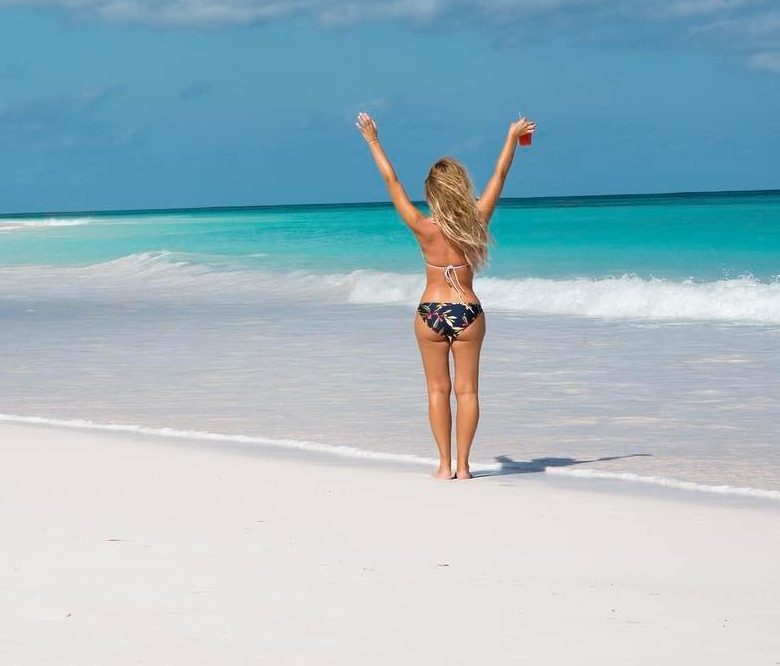 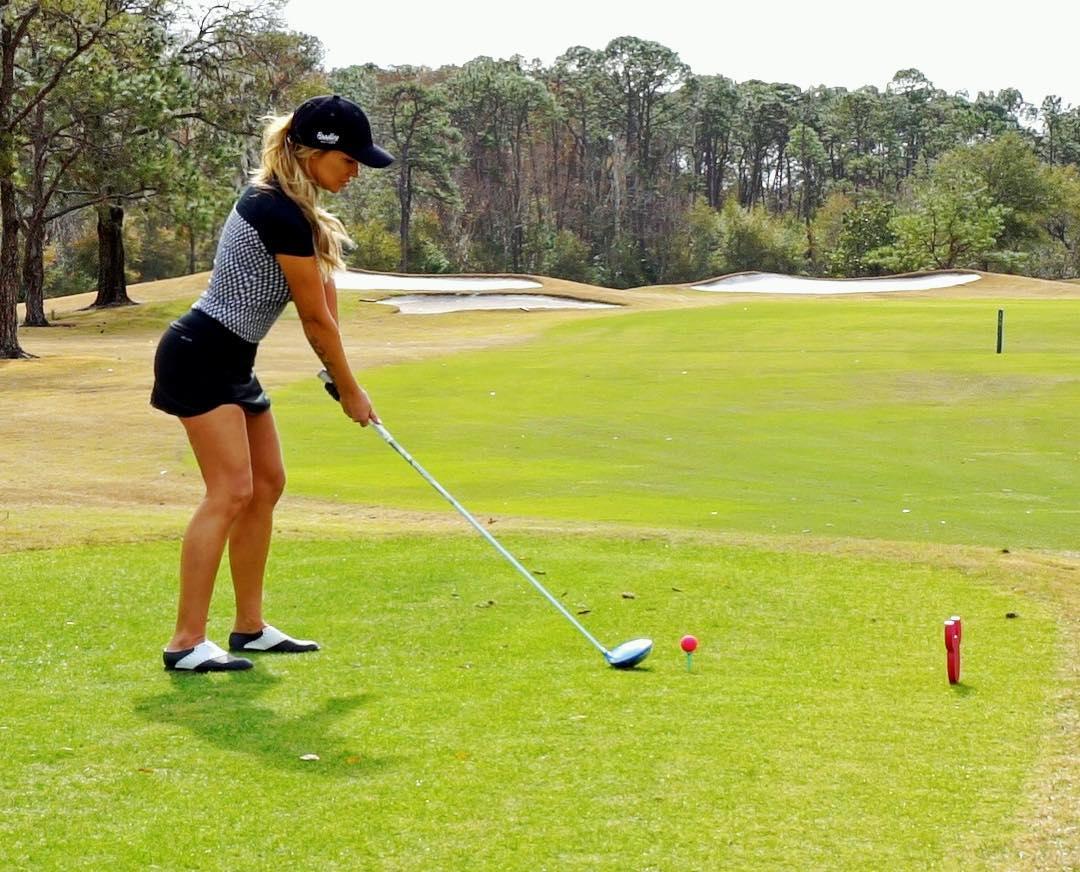 The stunner recently admitted that the only time she will be seen on the golf course without a hat is when she's trying to take a selfie.

On Instagram, she wrote: "Let's be real, if you see me on the course without a hat it's because I'm just trying to get a cute pic.

"When I'm in the zone I can't play without one on."

Jessa, who shares a striking resemblance to Baywatch legend Pamela, grew up in South Texas and then moved to Nashville. 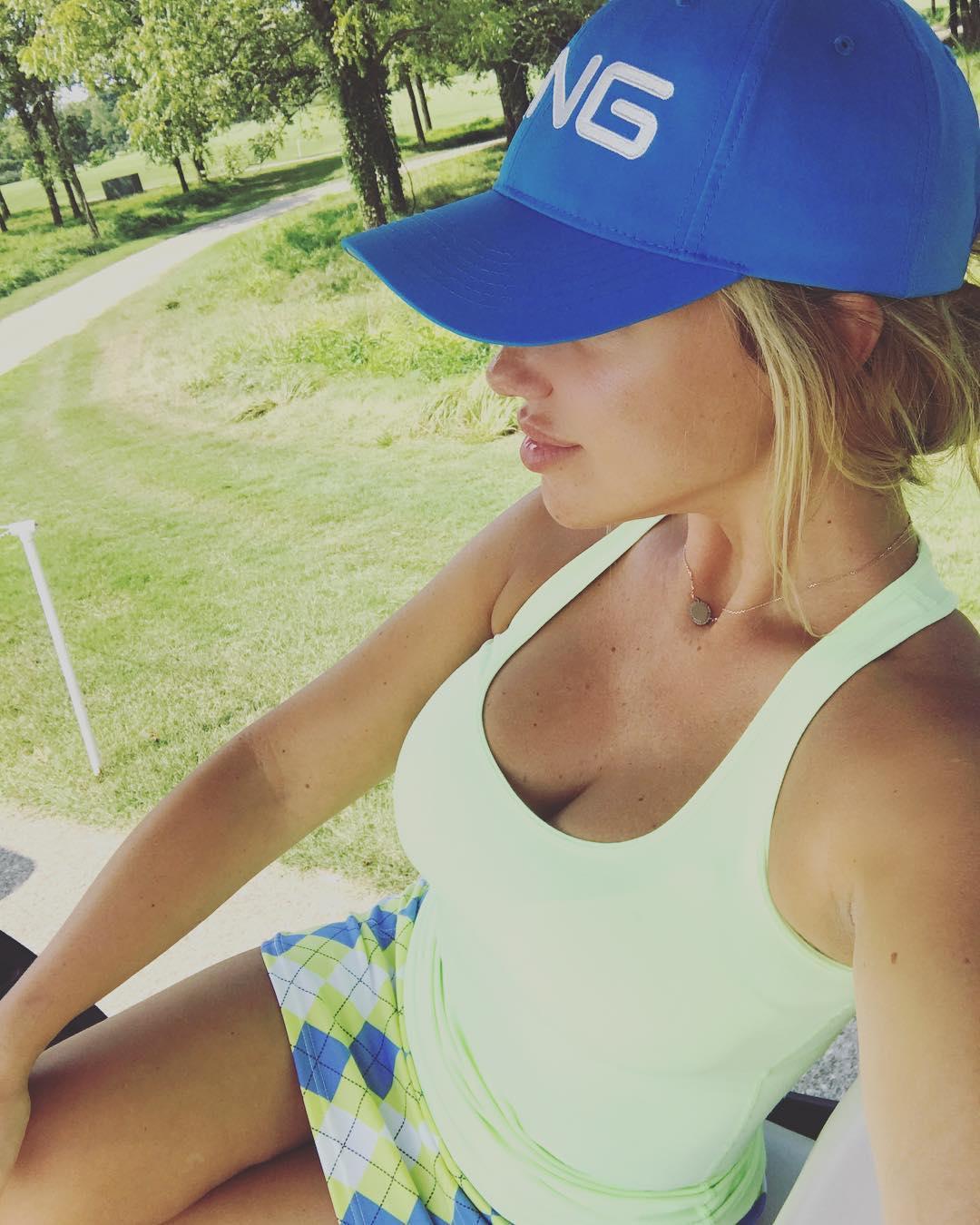 She now lives with her six-year-old son West Yantz Houser and her dogs.

Jessa tied the knot with country singer Randy Houser in 2011, but their marriage came to end after just three years. 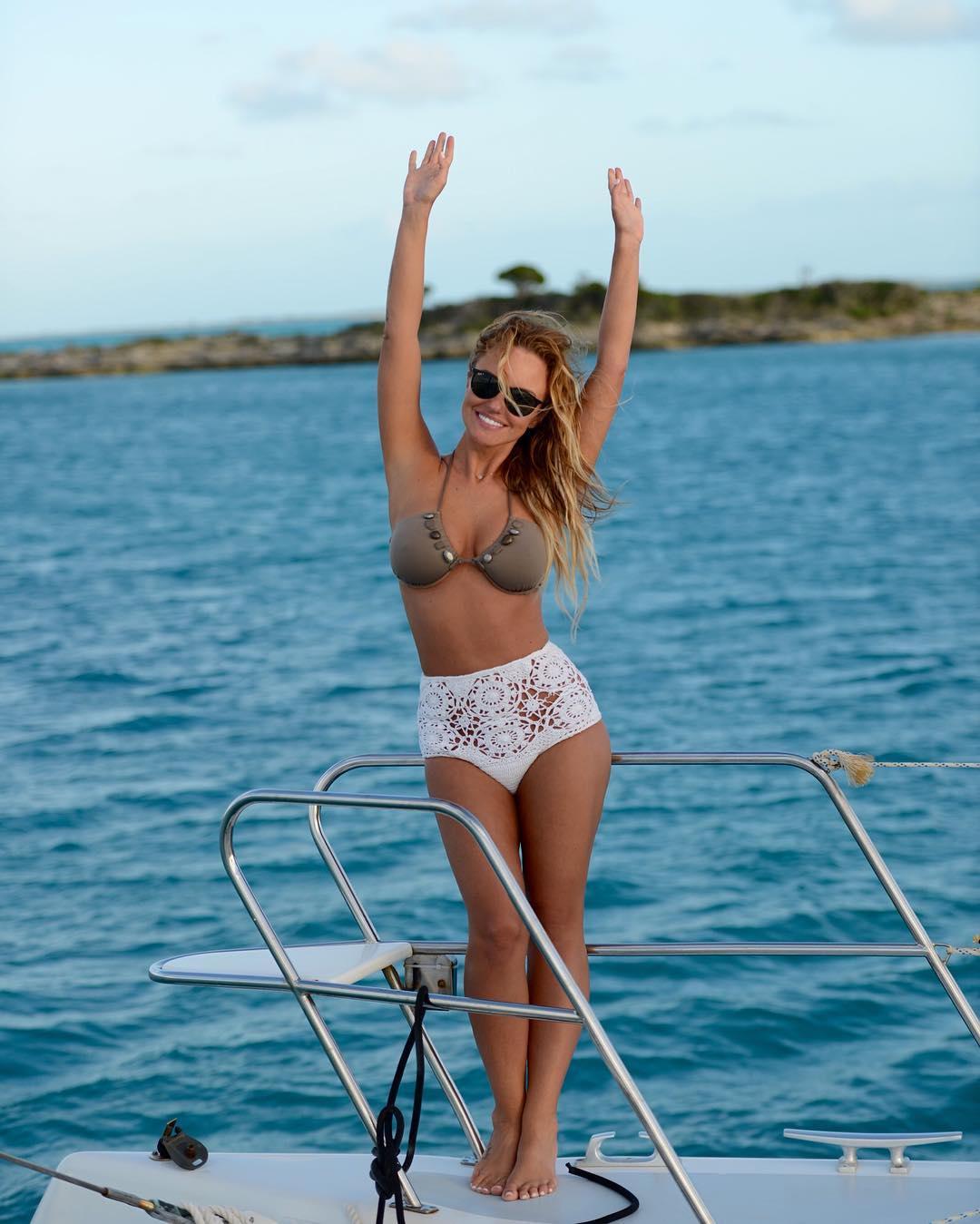